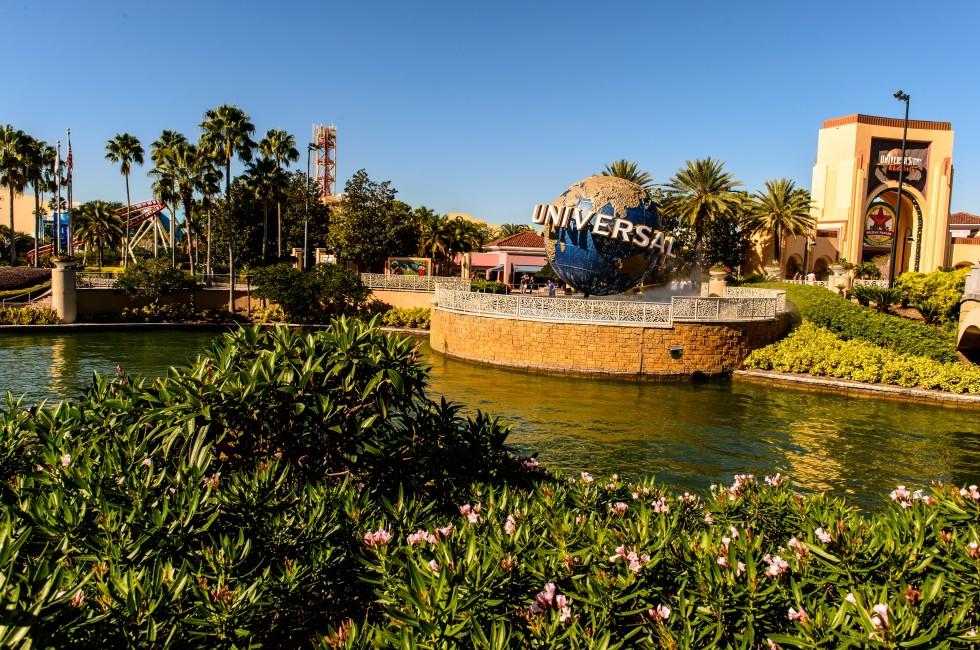 Universal Orlando’s personality is revealed the moment you arrive on property. Mood music, cartoonish architecture, abundant eye candy, subtle and overt sound effects, whirling and whizzing rides, plus a throng of fellow travelers will follow you to nearly every corner of the park. For peace and quiet, seek out a sanctuary at one of the resort hotels.

At a breathless pace, there’s a chance you could visit both Universal parks in a single day, but to do that you’ll have to invest in a UNIVERSAL EXPRESS PASS. Without it, you’ll spend a good portion of that day waiting in line at the premium attractions. So allow two days, perhaps three; a day for each park and a "pick-up" day to return to your favorites at a leisurely pace. Which attractions are the main attractions? At both IOA and Universal Studios, it’s definitely the Wizarding World of Harry Potter. That pairing along with The Mummy and The Simpsons attractions are always popular.

Universal Studios appeals primarily to those who like loud, fast, high-energy attractions—generally teens and adults. Covering 444 acres, it's a rambling montage of sets, shops, and soundstages housing themed attractions, reproductions of New York and San Francisco and London, and some genuine moviemaking paraphernalia.

When Islands of Adventure (IOA) first opened in 1999, it took attractions to a new level. Most—from Marvel Super Hero Island and Toon Lagoon to Seuss Landing and the Lost Continent—are impressive; some even out-Disney Disney. In 2010, IOA received well-deserved worldwide attention when it opened the 20-acre Wizarding World of Harry Potter. And in 2014 Universal Studios made another huge leap forward when it opened a full-scale version of Diagon Alley, complete with Gringotts Bank and a magical train that departs for IOA from Platform 9¾.

I Spent the Day at a Water Park During COVID. Here’s What It Was Like
This may be a good way for you to “dip your toes” back into travel. 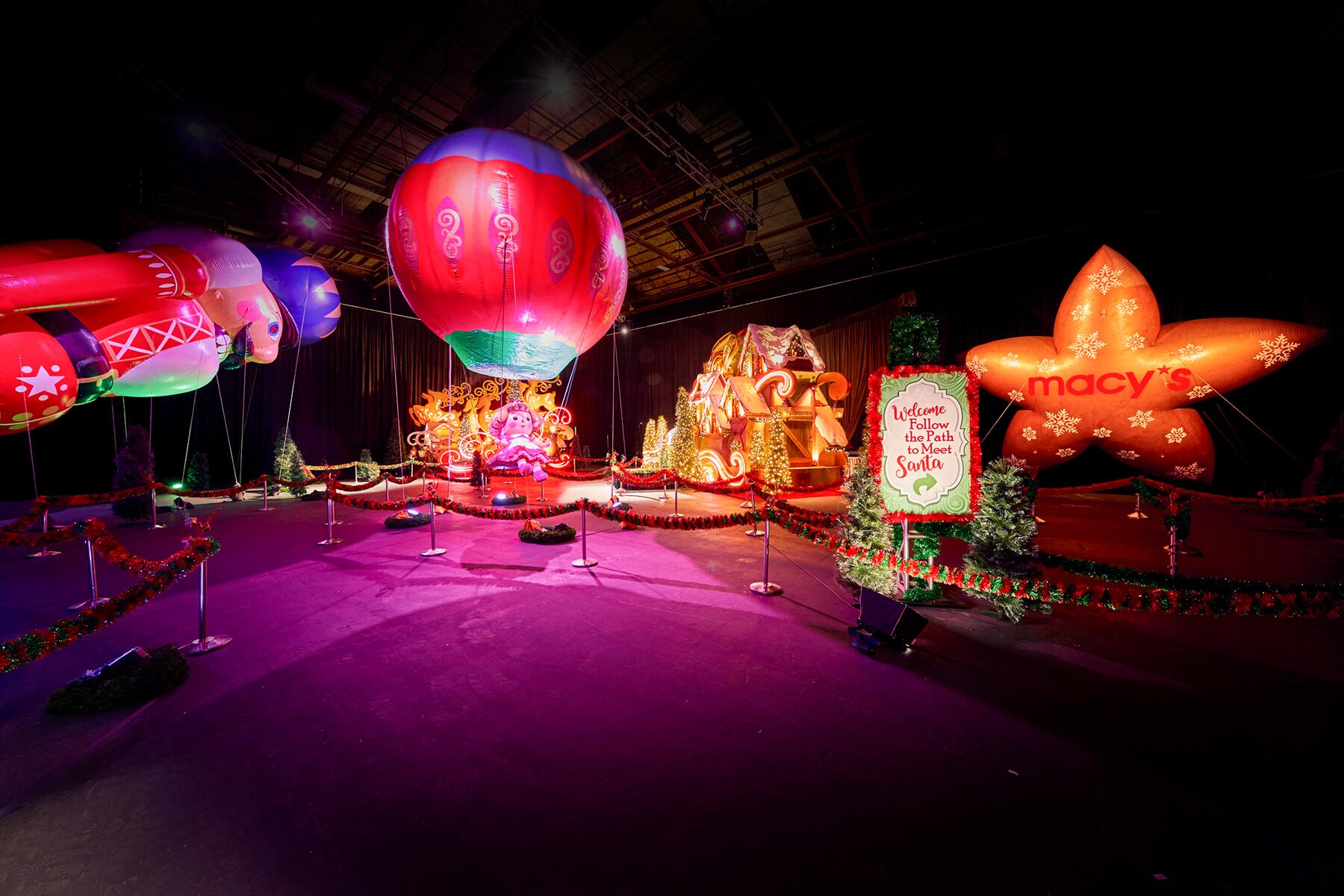 No, You Can’t Attend Macy’s Thanksgiving Day Parade. But You Can Still See the Balloons in Person
The marquee NYC event is another casualty of the COVID-19 pandemic. So, Macy's is bringing a bit of their balloon magic to Universal Studios. 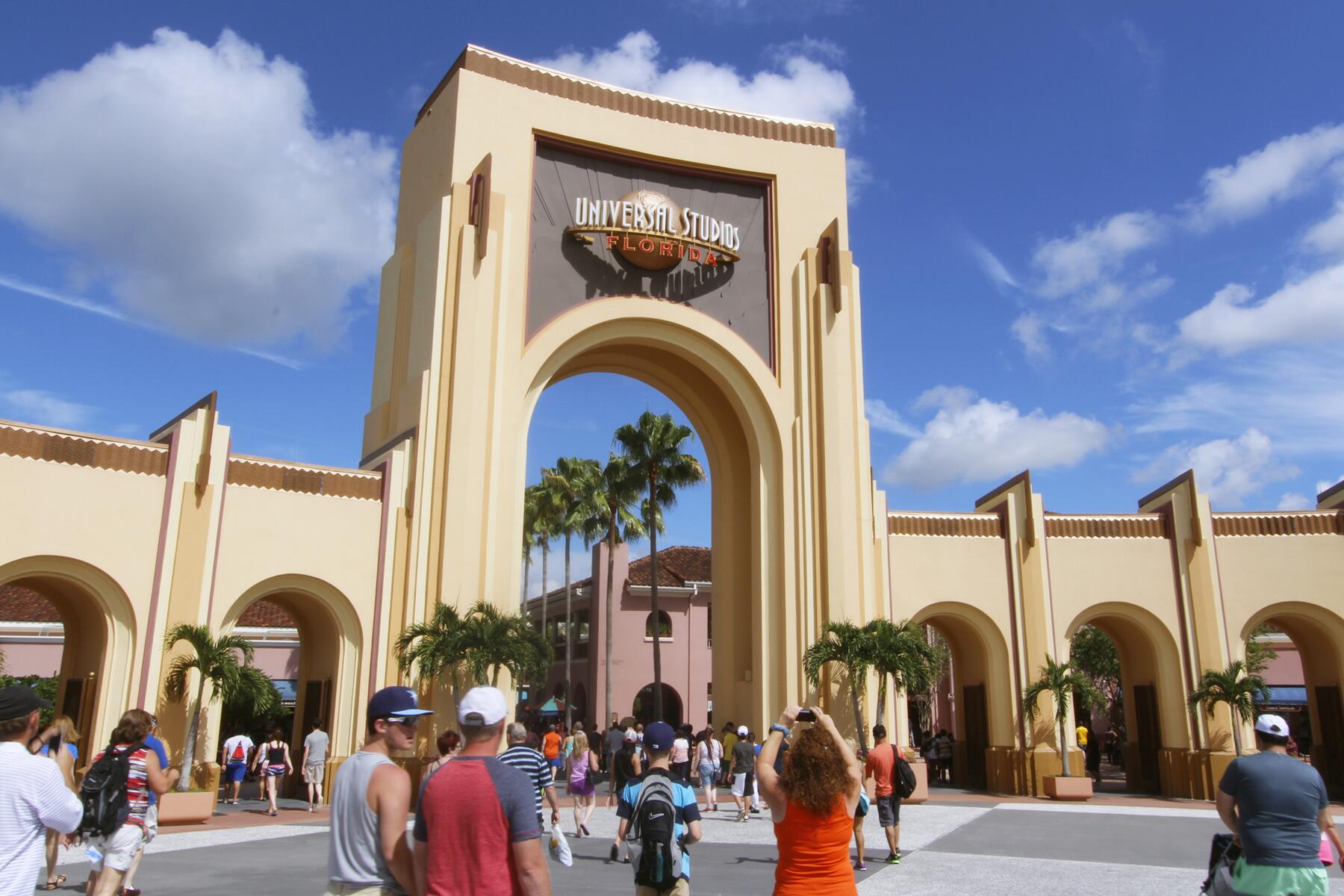 The 3 Pros and 3 Cons of Going to Universal Orlando Right Now
Is traveling during a global pandemic a good idea?