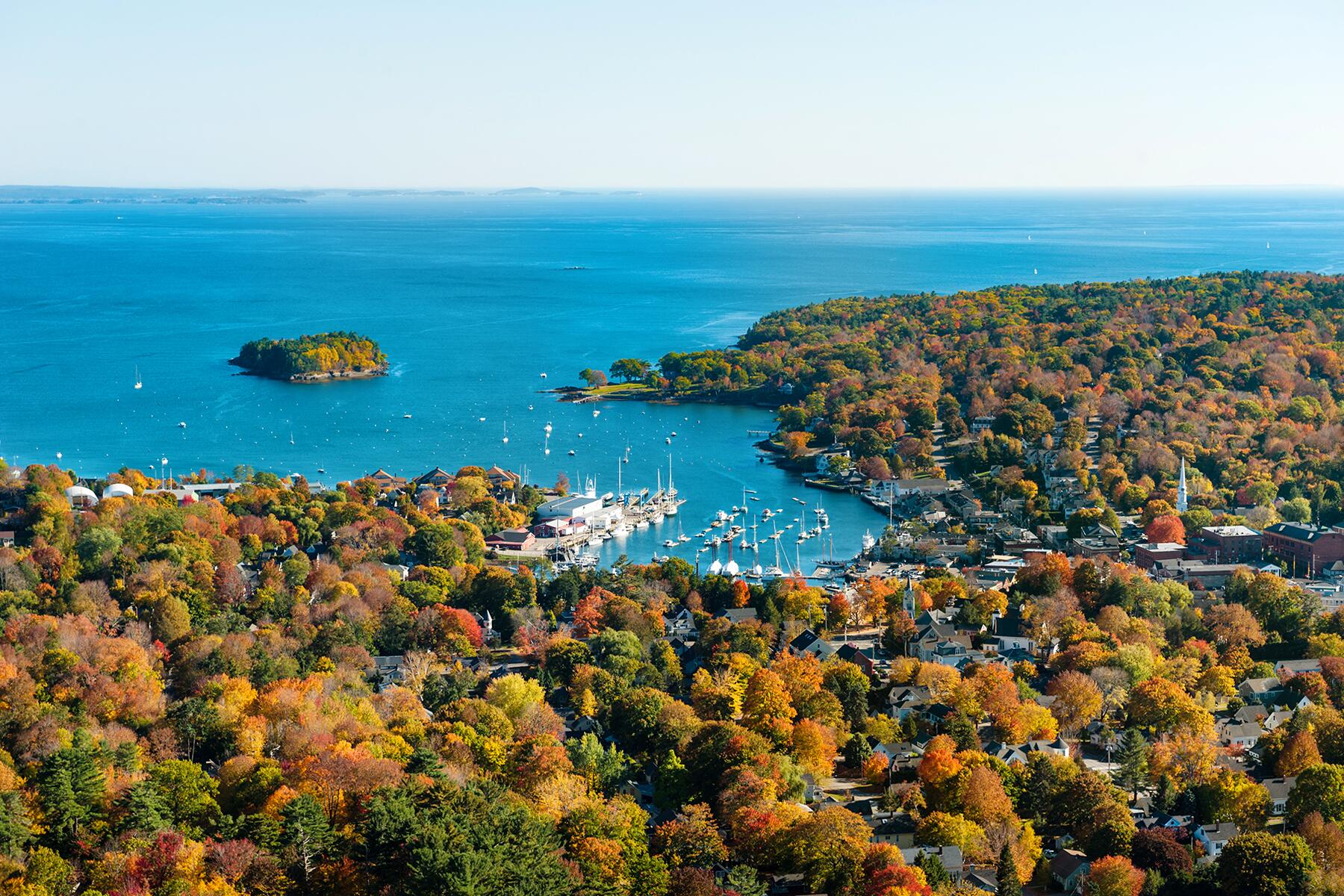 More than a third of the United States is made up of forests or woodland areas, which adds up to around 822 million acres altogether–and we rely on them more than you might think. Over 200 million Americans get their drinking water sourced from forests. Forests themselves aid in protecting drinking water cleanliness by the reduction of soil erosion, and the filtration of harsh chemicals and sediments. They reduce risks in times of natural disasters (landslides, flooding), as well as reduce the amount of carbon dioxide in the atmosphere, thus alleviating the effects of climate change to the environment. In short, they are crucial to our survival (and the planet’s).

White Mountain National Forest is located in eastern New Hampshire (and western Maine) and throughout it you will find alpine peaks, hardwood forests, lakes, streams, and a vast variety of wildlife. It’s known for being some of the most untamed country of the Northeast. It’s also known for having some of the world’s worst weather conditions, with excessive wind speeds and snowfall–this forest certainly has a personality, and sometimes that personality is “frightening.” It’s gorgeous though, too, with maple, oak, and birch trees scattered about at low elevations, spruces and firs in the higher elevations.

Sierra National Forest is often overlooked, as it is surrounded by much more humongous and popular forests nearby (such as Yosemite and Sequoia National Park), but that doesn’t make her any less special. Here you will find tall mountain peaks towering over subalpine meadow areas and gorgeous, shimmering lakes. The forest is perfect for hikers, and boasts several pristine hiking trails–both John Muir and the Pacific Crest trails both run right through the forest.

Located in the Arrowhead region of Minnesota between the US/Canada border and Lake Superior, this forest may technically be 3.9 million acres, but around 500,000 of those are water (there are around 2,000 lakes and rivers), thus making it a perfect place for any sort of canoeing, fishing, or other forest related water activity. In addition to its lakes, Superior National Forest is also known for its boreal forest ecosystem (as well as a mixed conifer hardwood forest area) and interesting aquatic plants, like water lilies and wild rice (the plant, not the grain).

Dixie National Forest spans about 170 miles in southern Utah, and is a natural beauty of a forest. It also is home to some areas with incredible names–we’re talking Death Hollow (a very dramatic canyon and wilderness area made up of vertical grey orange walls of sandstone) and Hell’s Backbone Road, a rugged 38-mile road connecting the towns of Boulder to Escalante, containing a bridge of the same name (Hell’s Backbone Bridge) that has a 1,500 foot drop on both sides. Dixie National Forest is also home to Boulder Mountain, which contains a bunch of little lake areas and opportunities for hiking, fishing, and other forest-related activities.

Coconino National Forest is made up of all of the things that make Arizona…well, Arizona. (Environmentally, that is). It’s a wild combination of desert and forest, spanning from the Sedona red rocks to alpine forests full of pine trees, with some areas being pure southwestern desert beauty. One special area of note here is Oak Creek Canyon, just south of Flagstaff, a mini-Grand Canyon of sorts full of interesting rock formations, cute creeks to swim in, and gorgeous hikes up the desert peaks.

This gorgeous forest in southern Washington is known for its unusual terrain of caverns and tunnels made of lava cooled over a vast amount of time. It is also home to the Mount St. Helens National Volcanic Monument. The forest expands 1.32 million acres, along the sides of the Cascade Mountains and is made up of high mountain meadows and fields, huge glaciers, old growth forests and many volcanic peaks. It is also home to Mount Adams, the second tallest volcano in the state after Mount Rainier.

Thirty-five percent of Alaska is forest, so it makes perfect sense that Tongass is the country’s largest forest, covering most of Southeast Alaska at 16.7 million acres (it’s referred to as the “crown jewel” by the U.S. Forest Service). Most of it is made up of rainforest, and it’s home to plenty of endangered plants and animals, and is known for being one of the last intact temperate rainforests in the world.

This forest has comically gorgeous forest situations, at all points of the year–we’re talking full winter wonderland during the coldest months of the year and leaf peeping foliage heaven during the fall months, making whenever you visit the perfect time for views. Much like many other New England woodland areas, it is a temperate broadleaf and mixed forest with plenty of wildlife–beavers, moose, and wild turkeys all roam around amongst the trees.

In the heart of Sequoia National Park lies the Giant Forest, where you’ll find half (that’s right) of the world’s largest (and oldest) trees. Over 8,000 gigantic sequoia trees live here, including the world’s largest tree by volume: the General Sherman Tree. At the ripe old age of 2,100 years old and weighing around 2.7 million pounds, General Sherman is the largest living thing on the planet (275 feet tall), making him the prize of Sequoia National Park.

One of the oldest government protected woodland areas in the United States, Bighorn is a popular tourist destination, located halfway between Mount Rushmore and Yellowstone National Park and spanning a cool 1.1 million acres altogether. Bighorn is made up of mostly forest, but, at higher elevations you also find alpine meadows and lakes. Trees that make up the forest include alpine pine, spruce, fir, and aspen–a classic forest combination. There is a large population of wildlife in the area–black bears are ubiquitous, as well as coyotes, deer, elk, moose, grouse, and other species.