Whether you’re looking for a fresh team-building activity, a fun birthday outing, or unique stag party idea, getting out of an escape room is a damn good option. If you’re not familiar, an escape room is an interactive game where players work together to solve puzzles that will allow them to, well, escape a room. The first documented “room” arrived in Japan in 2004 in the form of a video game called “Crimson Room.” In 2007, the game was literally brought to life by a Japanese company called SCRAP. As it’s popularity grew, the product expanded to Europe and beyond, and it eventually reached the U.S. in 2012, where it was rebranded as Real Escape Game (which is on this list!). While they may not be as dangerous as the recent film’s, you’re sure to find something here that will challenge your wits, patience, and ability to work as part of a team. 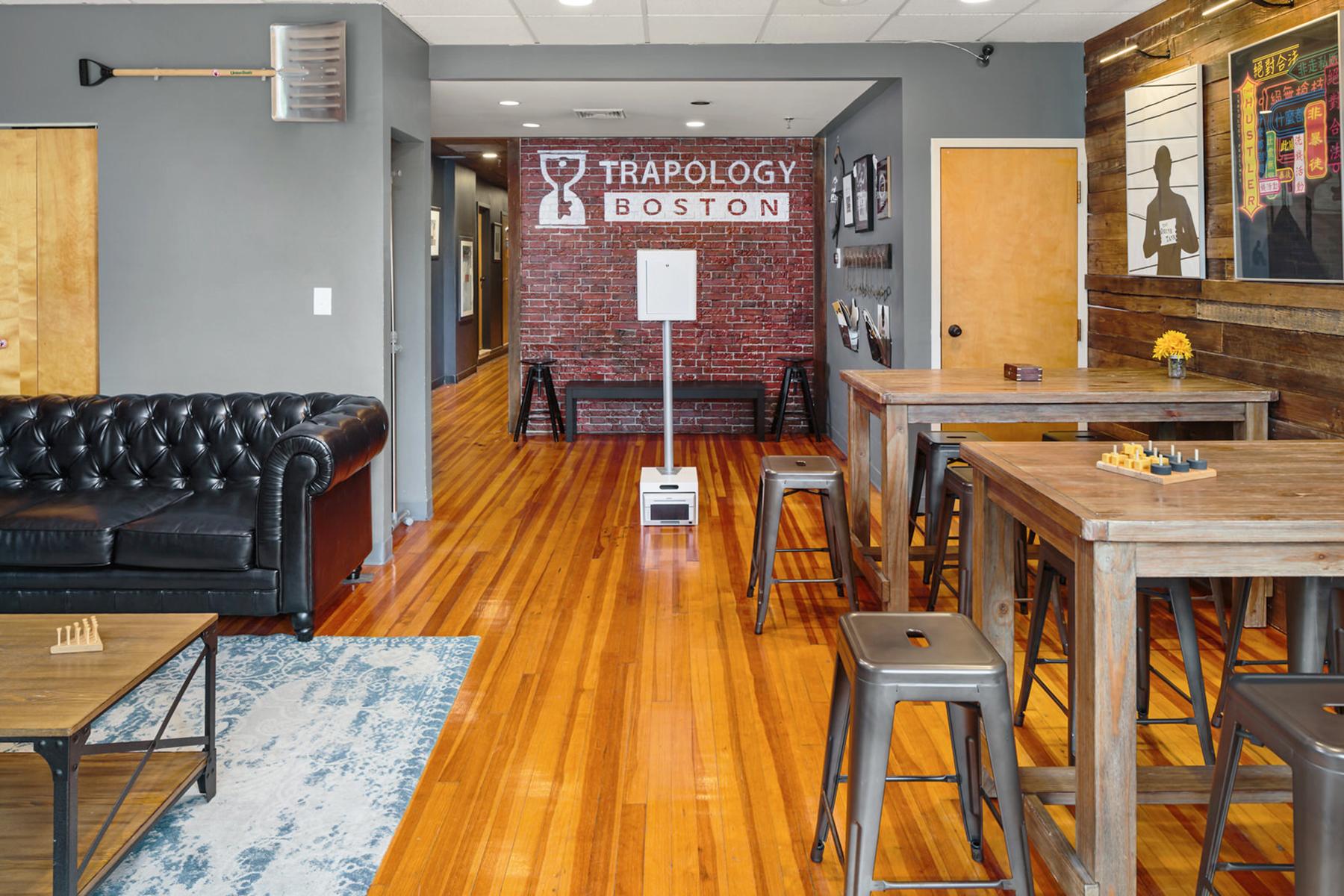 Located in Boston, this attraction is for puzzlers who have a penchant for suspense. Trapology currently offers five different rooms to choose from, including one of its most difficult, “Crush Depth,” which sees up to eight players fighting with a furious back-from-the-dead sea captain for control of a sinking submarine. Trapology displays the difficulty and success rate of each room on its site. None of the rooms have a rate over 30 percent, but maybe that will change as the company is crafting a sixth one at the moment. 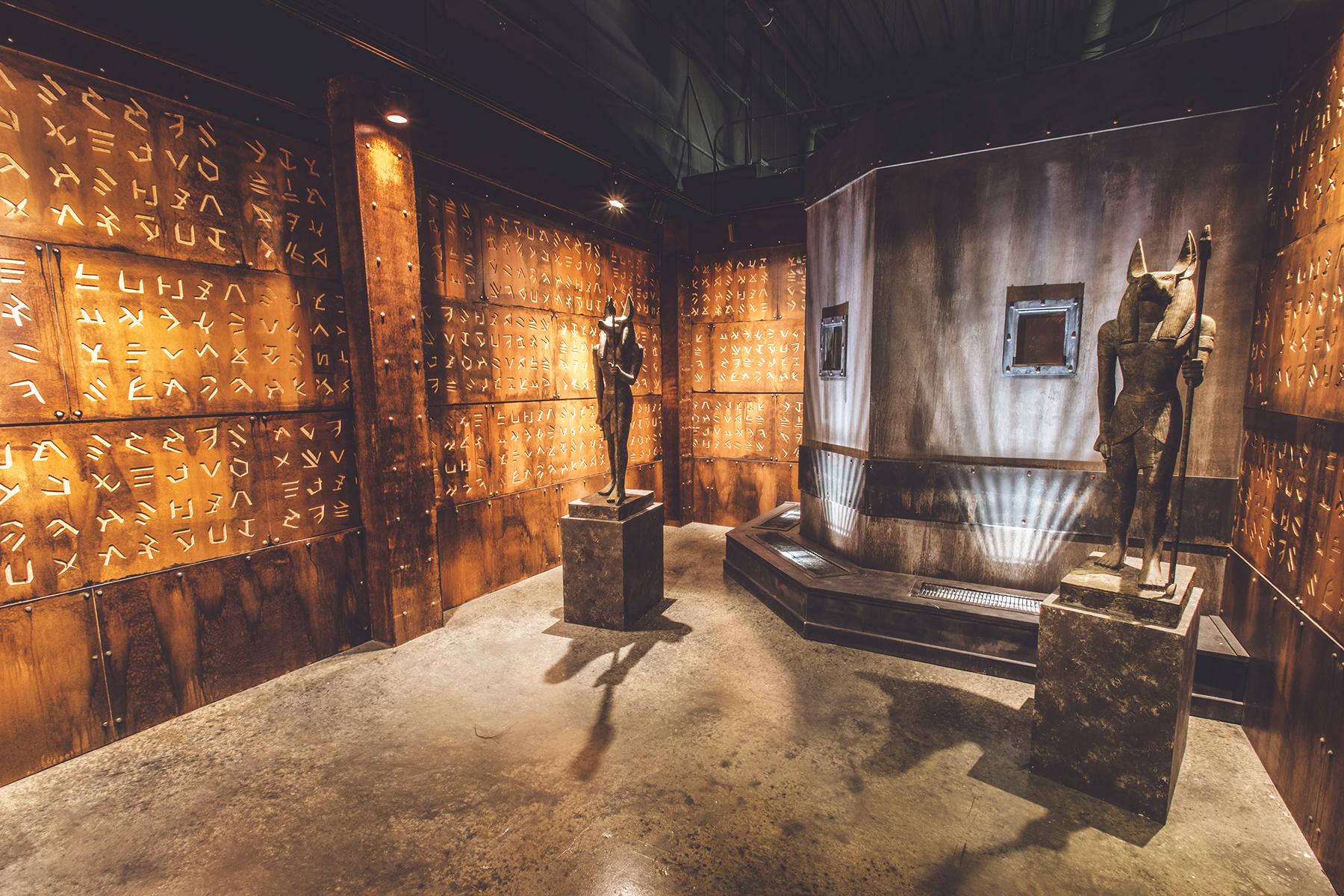 At Real Escape Game, you’ll “Arrive a player and leave a hero.” There are a total of five rooms—each complete with a Game Master who “directs gameplay to add a touch of drama”—and they are arguably a little more fantastical than the first venue option on this list. For example, “Spellbound Supper” sees between three and 10 players outwitting a witch who does not want them at her dinner. Another room option is the “The Popstar’s Room of Doom,” which has three to nine players stuck in a time loop, trying to prevent the murder of their favorite 90s pop star in 10 tries or less.

This well-known establishment claims to be the top-rated escape game in the Southeast. Currently, it’s home to two themes: “The Study” and “The Hotel.” The former has between three and 10 players searching for a jewel in the home of a millionaire mastermind who stole it from the British Royal Family, and the latter sees you (4-9 players) split up into three rooms, attempting to escape the angry clutches of “Monsieur Moe.” Against his wishes, Moe was tricked into becoming the owner of the titular hotel, and wants his guests to suffer as he has. You’ll have 60 minutes to avoid becoming his “Forever Guest.” 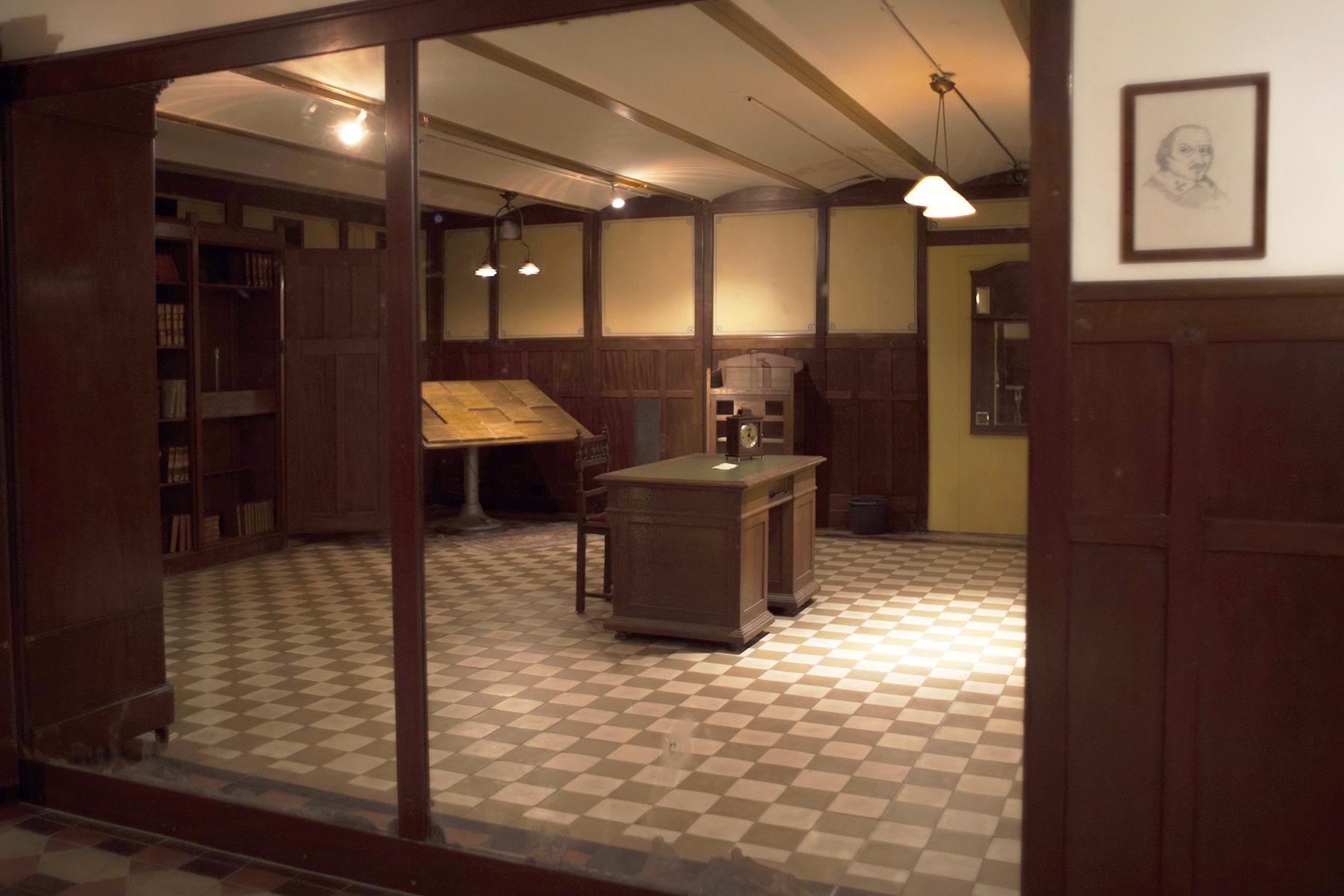 Now offering “The Vault” and “The Architect,” the quality of the games at Sherlocked Mystery Experiences makes it one of the best escape room experiences in Amsterdam. The “Vault” is a 90-minute break-in challenge that has up to four players, or “thieves,” trying to steal a mysterious object from a state-of-the-art safe. Sherlocked provides an assistant, recognized here as a “henchman,” to provide players with vague help if they reach a roadblock. “The Architect,” with a playtime of 60 minutes, has escapers scouring the office of a deceased architect for clues to a secret society. Neither of the rooms are scary “in any way” and “it’s also fine if you’re claustrophobic.” 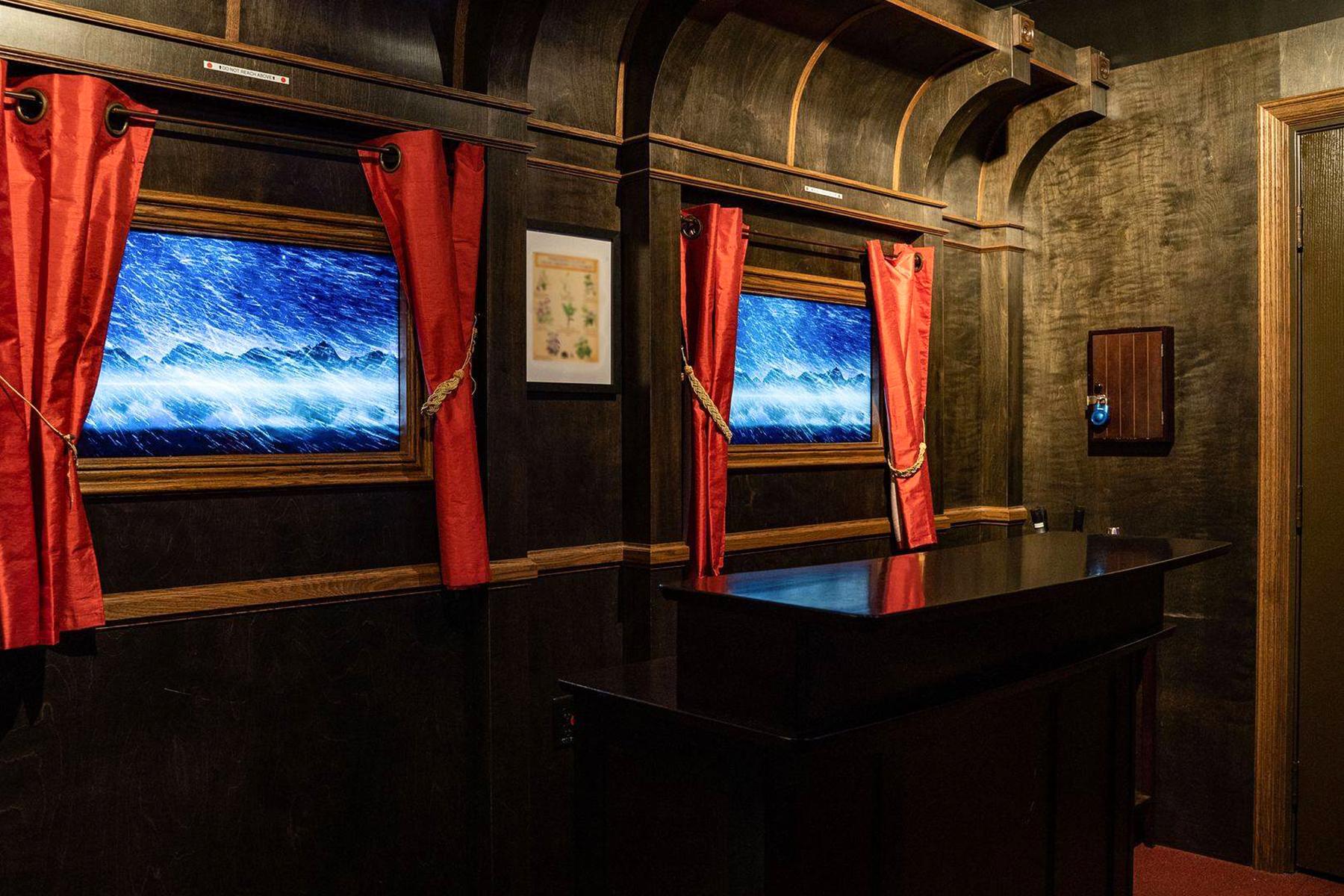 Escapology claims to be the world’s fastest-growing escape-the-room franchise and with more than 10 locations, including Austin, Texas, and Chile, they’re not slowing down anytime soon. With a whopping 11 games up their sleeve (the easiest of which carries a 6.9/10 difficulty review), the business has something for every kind of puzzler. Seriously, the “Narco” room (minimum recommended age is 15) gives players an hour to try and escape the house of an evil drug lord. 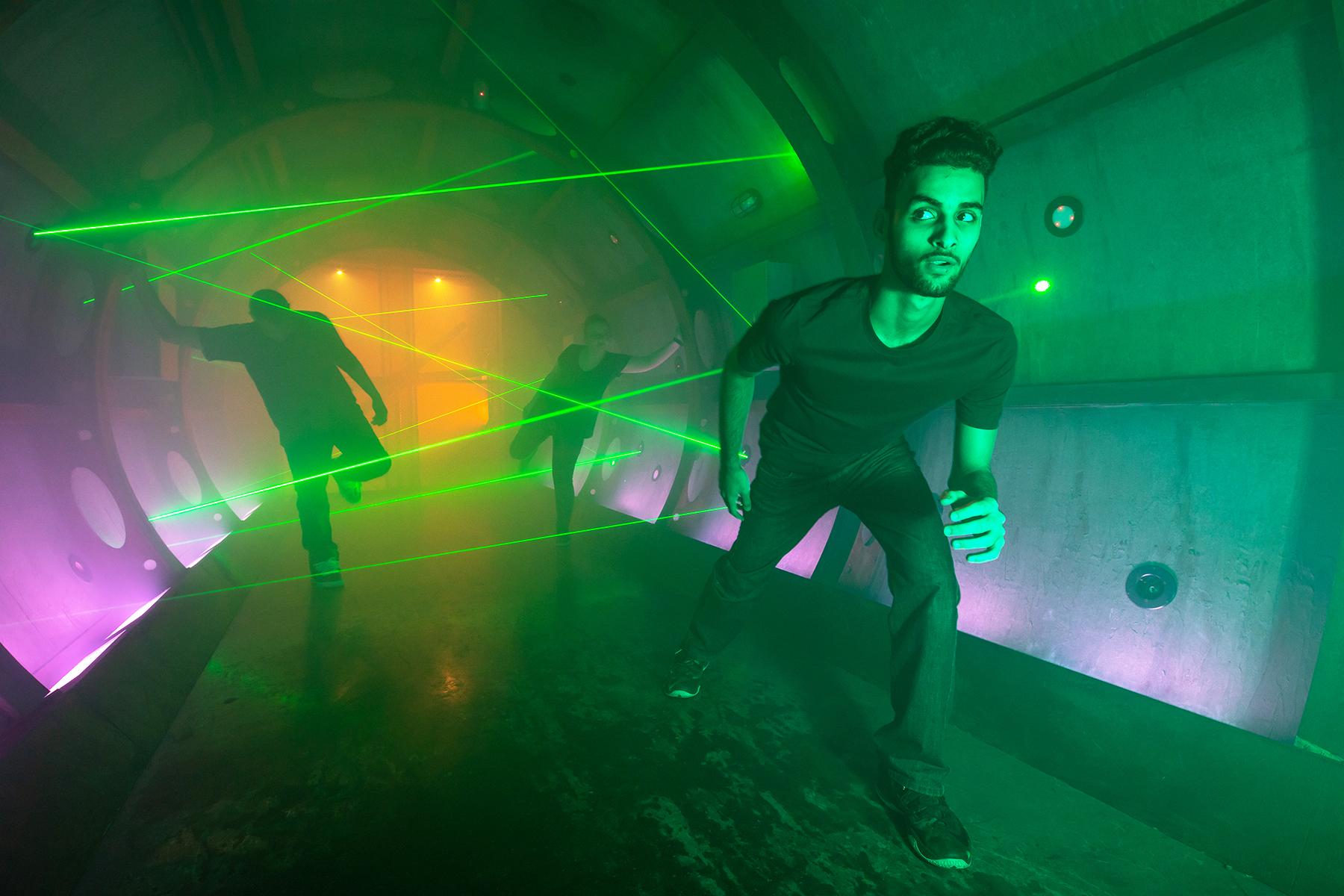 Thrill-seeking puzzlers won’t be let down by this option, as 5 Wits isn’t an escape room in the traditional sense. Actually, it’s technically not an escape room, but considering its similarities, it’s just too cool to be left off of the list. Each “adventure” includes more than one room, and with special effects and hands-on storytelling, the company sets out to make you the star of your own action film. There are five rooms at 5 Wits, including “Deep Space,” where you teleport to an abandoned starship and have just 30 minutes to figure out what happened and return safely. Asteroids and evil Artificial Intelligence abound. 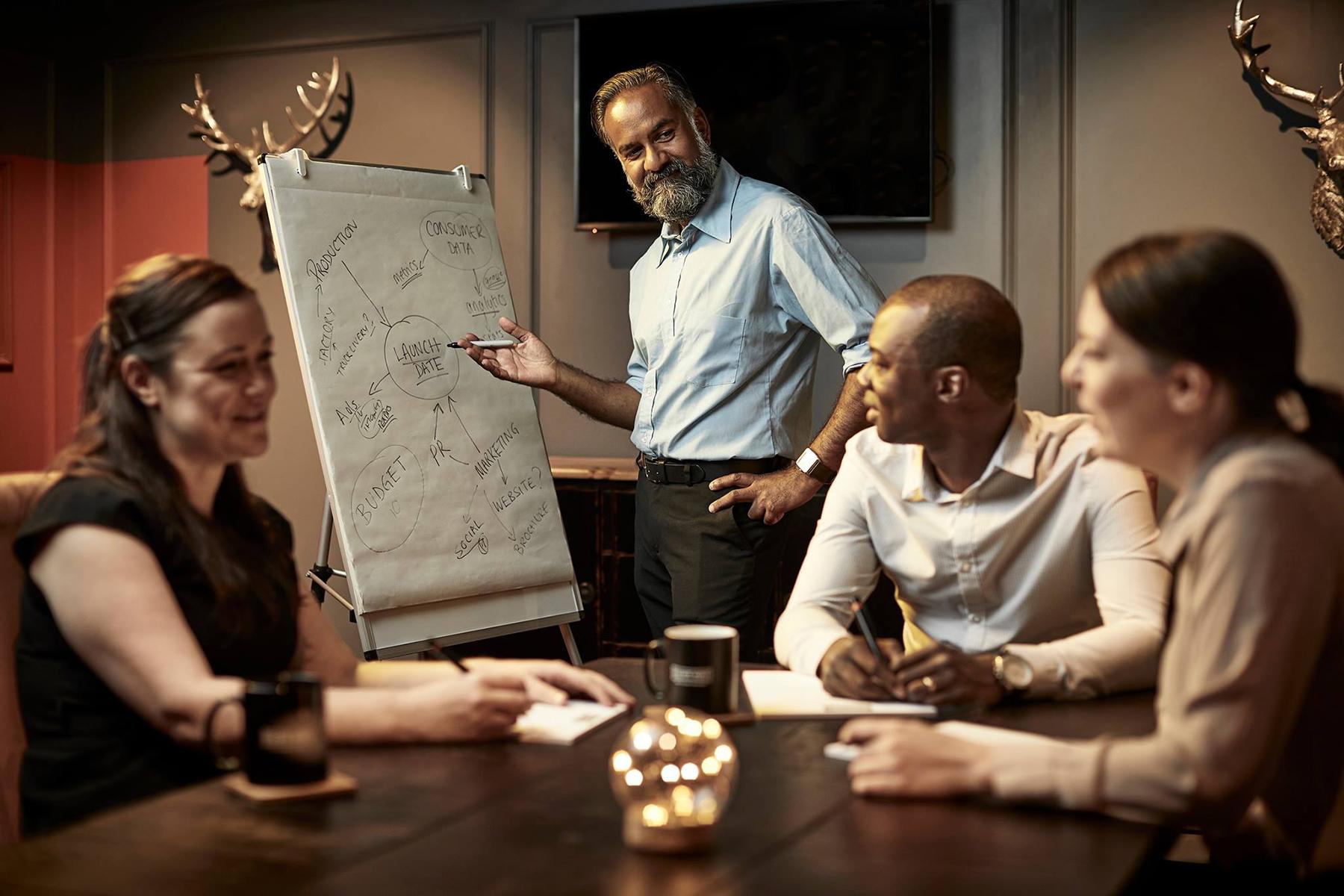 With multiple locations on every continent but Antarctica, Escape Hunt claims it has offered more than 25 million minutes of gameplay. The games are also themed around the locations of each establishment. For example, the Houston, Texas, branch hosts the “The Theft of the Texas Lone Star,” while the Barcelona branch offers “La Vampiria de Barcelona,” which sees up to six players entering the creepy house of Vampira del Raval, a Spanish serial killer, to save any potential victims. 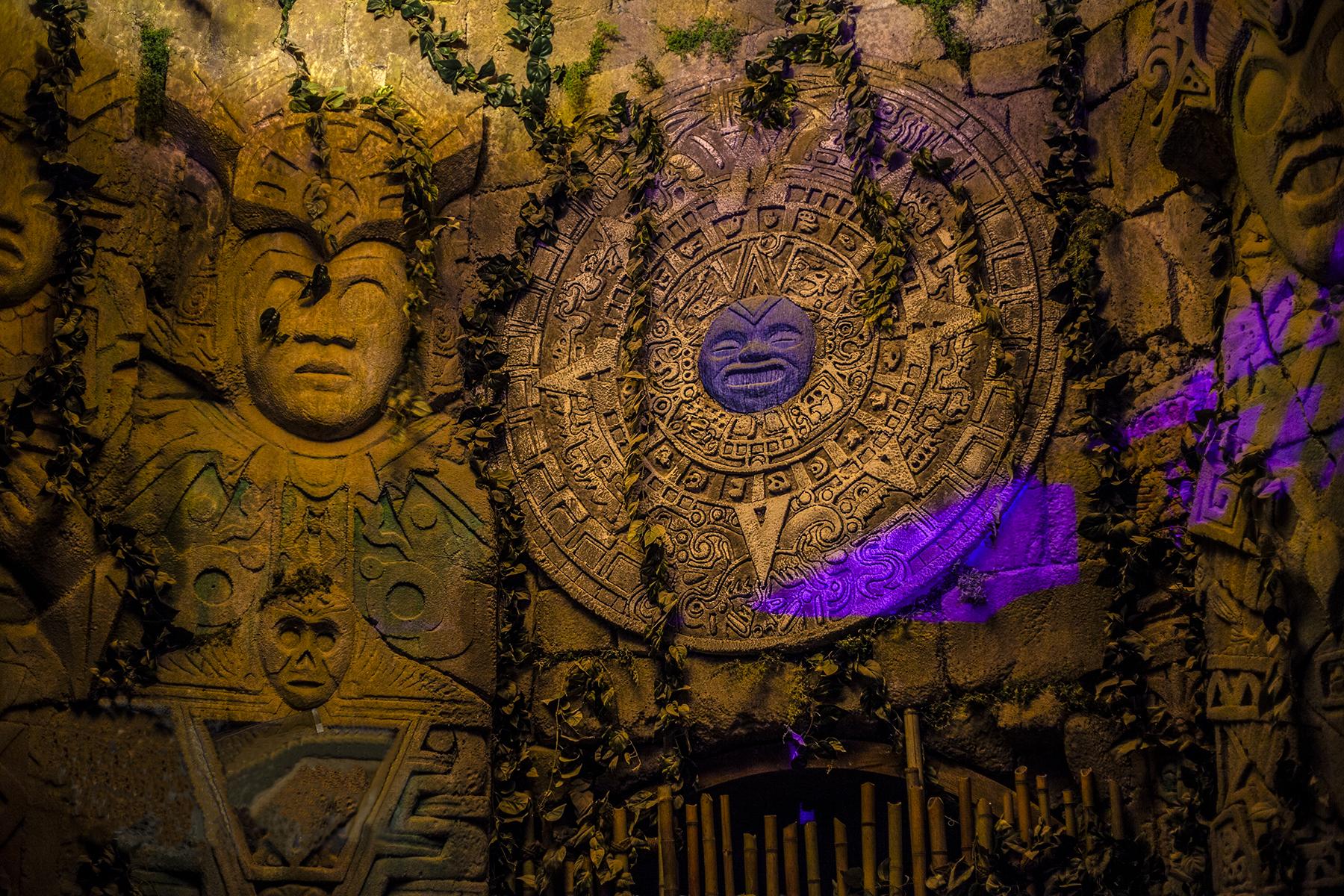 Home to some of the most thrilling escape rooms in the U.S., 13th Gate Escape is only for the bravest of puzzlers. Based on the “Fear Factor” ratings of each room on its site, 13th Gate Escape’s most accessible option looks to be “Cutthroat Cavern.” Per the game’s description, “While on a Caribbean vacation you decide to explore the island of Isla Mujeres, rumored to be the location where the notorious pirate Jean Lafitte hid his most priceless treasure.” You’ll find ruins in one of the island’s many caves, but, as the tour guide warned, a person can easily become trapped as the tide rolls in at dusk and floods them. Remembering the warning, you’re challenged with finding your way out of the dark passage before it’s too late.

Another room, “ The Collector,” sees players left at the bottom of a deep well after being kidnapped by a psychopathic killer. You have 60 minutes to solve the killer’s twisted puzzles and make it out of his house before he comes back. Now would be a good time to mention that you should make sure your blood pressure is in check before you partake in any of the shenanigans on this list.

Is it a game? Not according to the man screaming at you in a cinematic advertisement on The Basement’s website. Featured on an episode of ABC’s The Bachelorette, the rooms at this joint are the real deal; just look at these promos! So, choose from room themes like The Basement, The Elevator Shaft, The Study, and The Courtyard—none of which have a success rate higher than 34 percent—and hope you make it out alive. 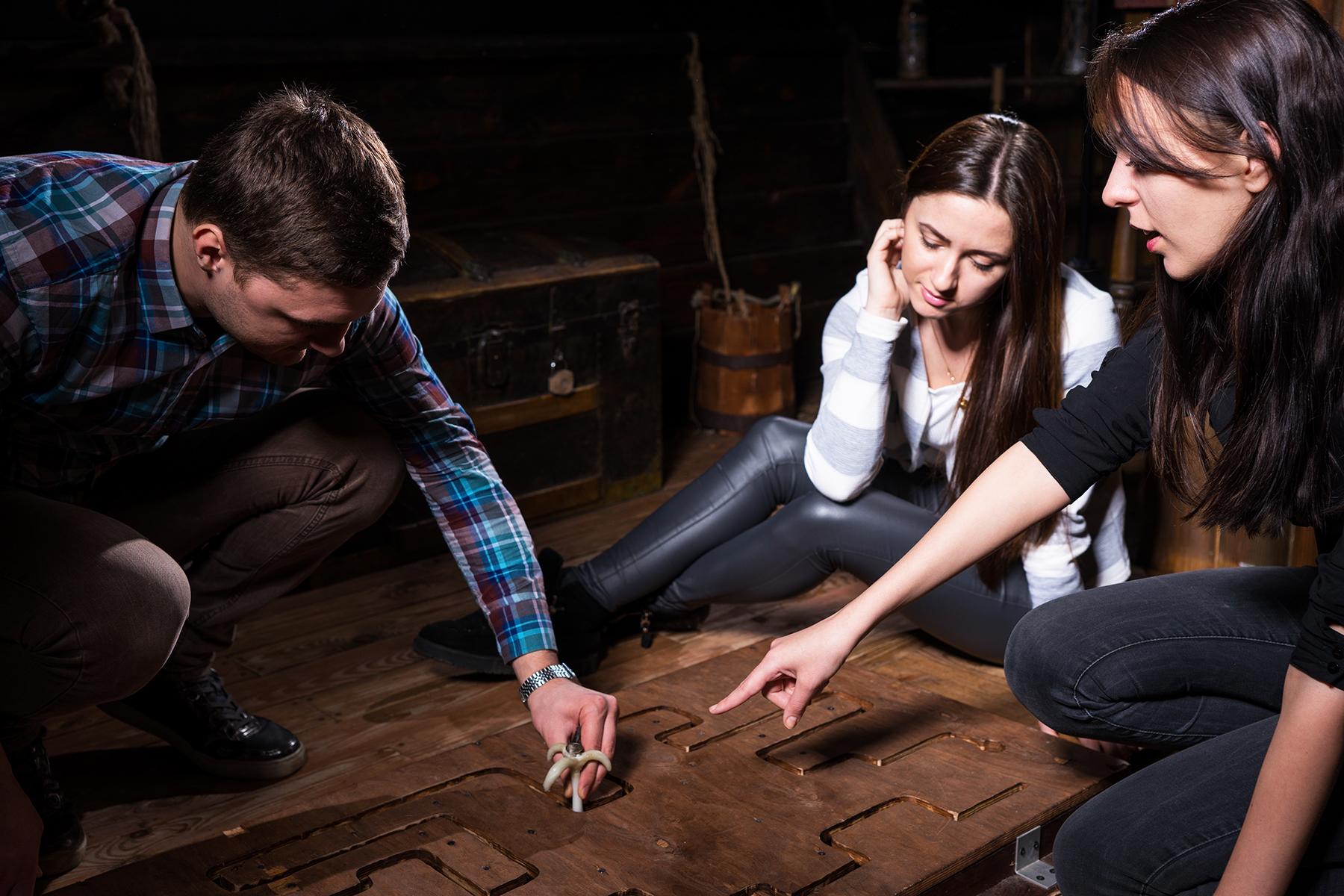 Room Escape Adventures: Trapped in a Room With a Zombie

As if rooms like “Escape an 80s Dance Party” and “Da Vinci’s Lost Meatball” weren’t intriguing enough, Room Escape Adventures is also home to the beloved “Trapped in a Room With a Zombie,” which features a single famished zombie chained to a wall. Per the site, “every 5 minutes, a buzzer sounds and the chain grows a foot from the wall!” Up to 12 people can partake in this particular offering, which is now performed (at work parties, birthday venues, etc.) in 25 locations all over the world.