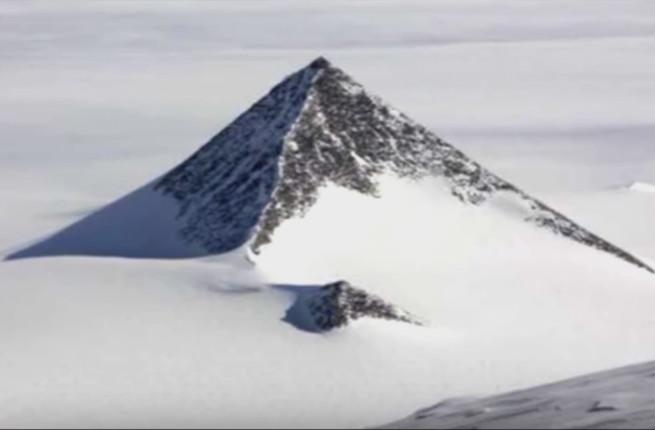 Google Earth recently revealed three pyramids in Antarctica that look man-made. Since the “snow pyramids” photo debut, the internet has been abuzz with explanations. Lost civilizations, Egyptian influence, and even alien visitors have all been thrown into the ring. And at least one geologist is quite sure that “the four sides of the pyramid, though seemingly artificial, are the results of natural erosive forces over millions of years.” Whatever these pyramids are, they’re bound to attract a few curious scientists or at least a drone or two.

You can read more about the mysterious pyramids of Antarctica here.