Europe’s Largest Artwork Is a Battery Recharging a Mountain 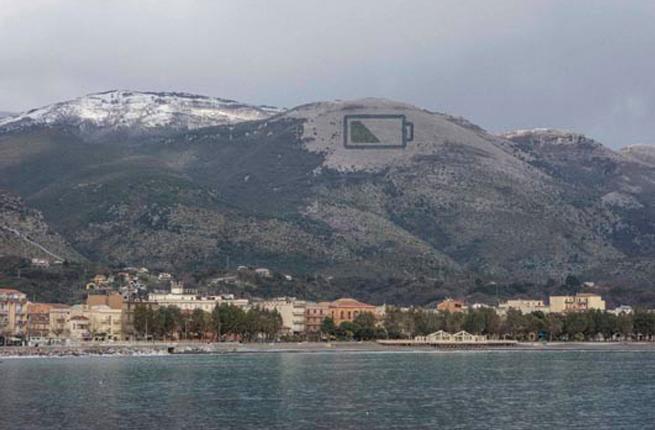 In an effort to raise environmental consciousness and reforest Mount Olivella, a mountain in Southern Italy, Spanish artist Escif has created Europe’s largest artwork—by planting a lot of trees in the shape of a battery onto the bald part of the mountain. He is going to literally recharge the mountain with trees.

The project is called “BREATH,” because according to their INDIEGOGO campaign, “Each tree will be a new breath for the mountain.”

Mount Olivella was plagued with deforestation in the mid-1700s, which has been the main cause of hydrogeological instability and other climate-related problems had by the region for hundreds of years. Beginning in September 2017, Escif plans on planting 5,000 new trees—2,500 Holk Oaks and 2,500 Maple—inside of the battery drawing on Mount Olivella, covering 120,000 square meters.

Over the next two years, people can watch from afar as the mountain becomes healthier—or, “fully charged.” 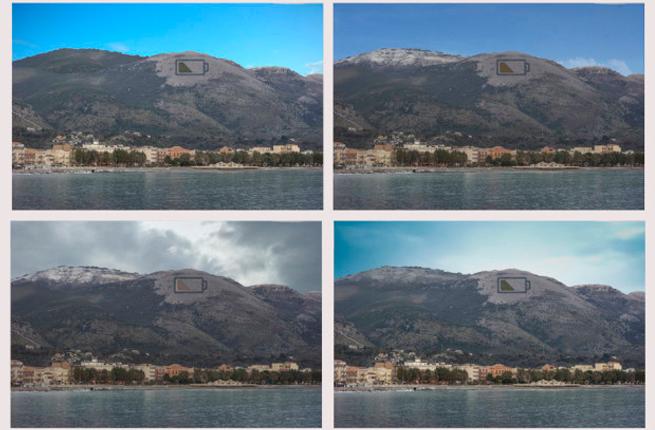 Normally, things don’t take two years to recharge, but this is a whole mountain. So it’s understandable.

One day, Escif hopes to plant more trees around the completed, fully charged battery, but at least by 2019, the mountain will be much healthier—while also looking like a gigantic, fully charged electronic device.