At least, as it currently stands. You know what’s not overrated (or, not anymore at least)? Virtual reality (VR) experiences. Courtesy of ever-evolving technology now is an exciting time to hop into the world of VR, right in the comfort of your own home. We’ve rounded up the most polished, most effective, goosebumps-inducing VR games on the market that will put you somewhere other than your living room (where you’d be playing them, probably). If you’re prone to motion sickness or not a fan of zombies, err on the side of caution. If not, fasten your seatbelt.

INSIDER TIPAll of the options below are playable on PC; this means you’ll more than likely need a compatible VR headset to plug into said PC.

The Room VR: A Dark Matter 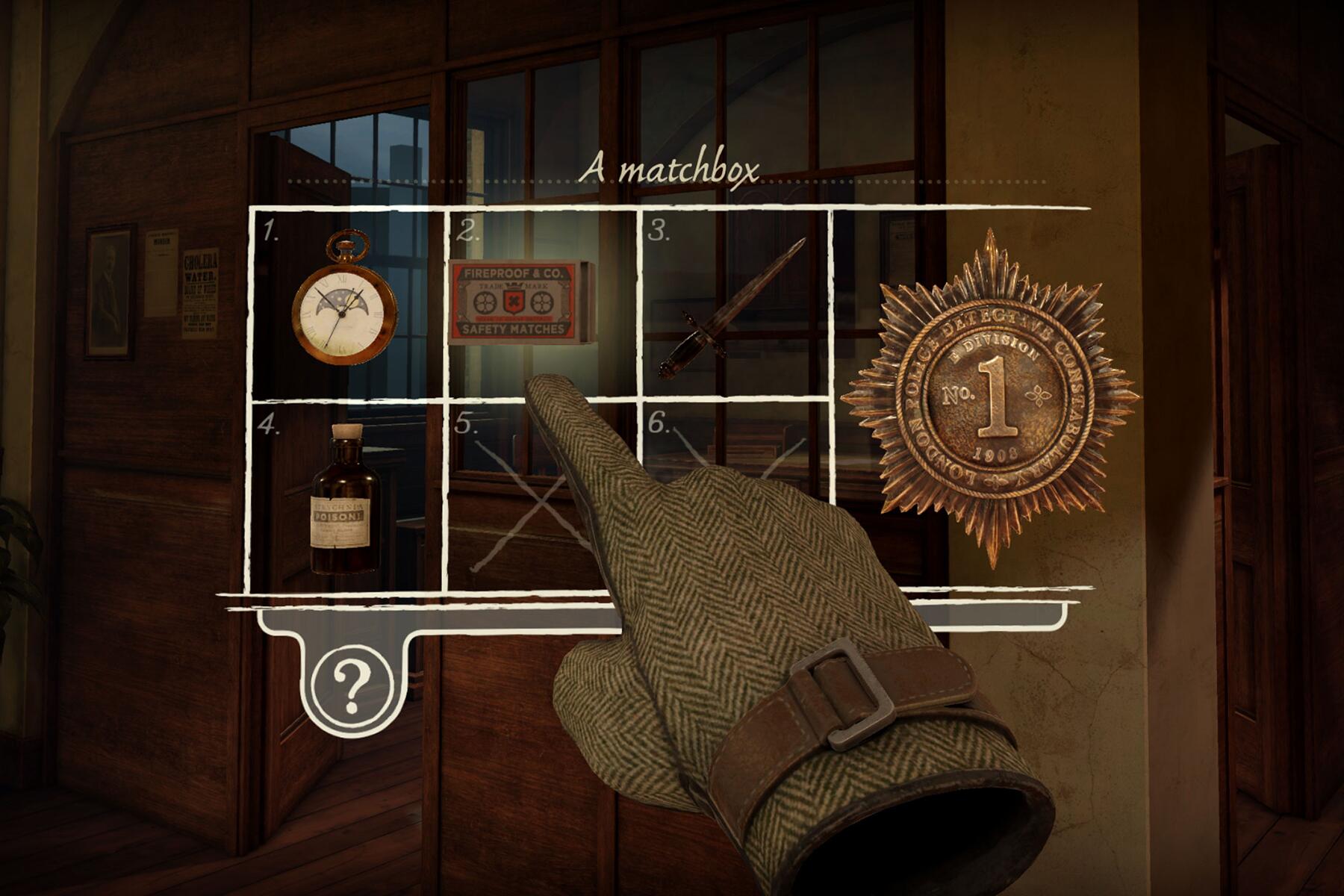 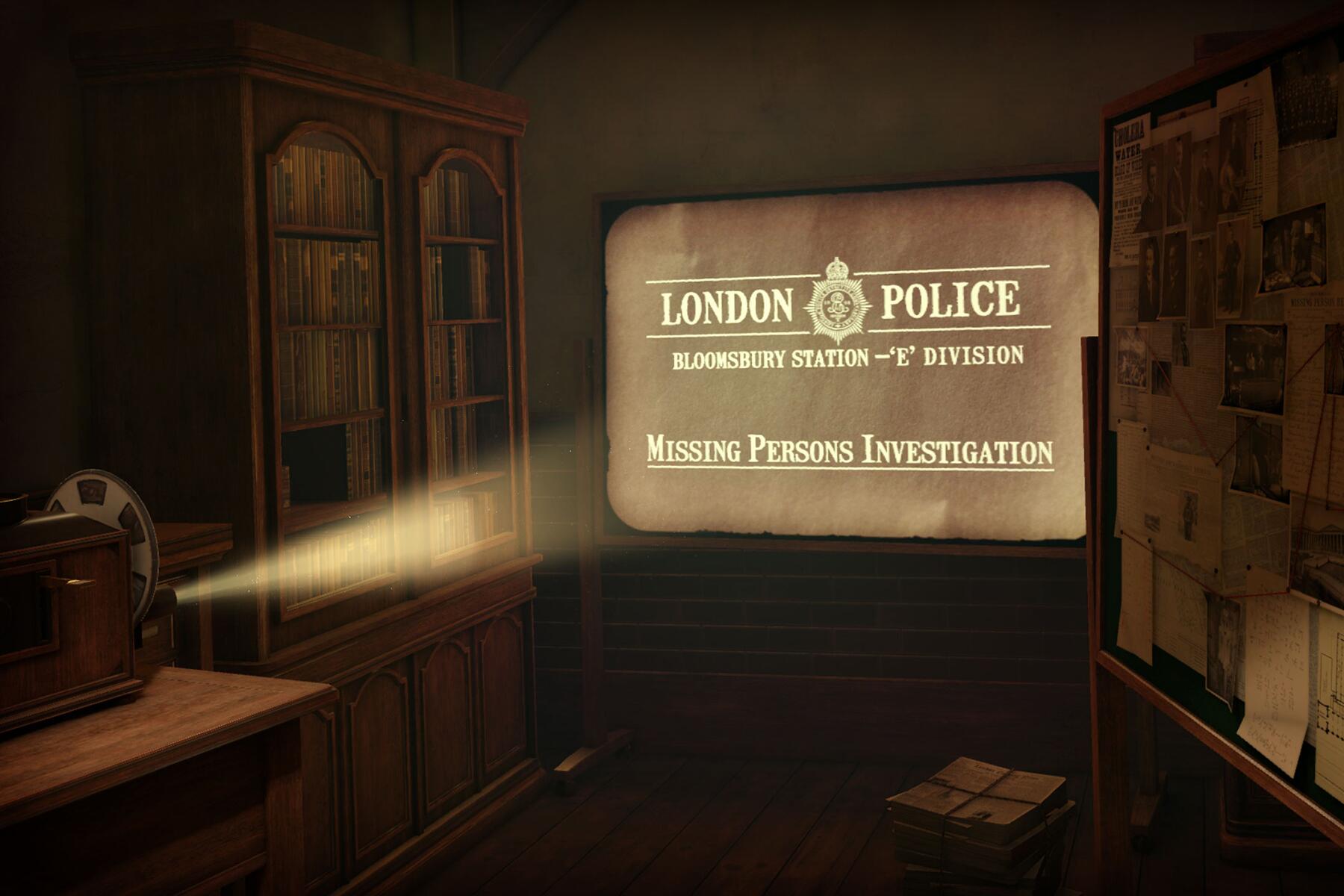 Set in London in 1908, this game puts you in the shoes of a police investigator who is initially tasked with finding out what happened to several missing persons throughout the city, one of whom is an Egyptologist. As the game progresses, it turns out there’s a more sinister, cosmic connection at play that’s been the cause of these disappearances. Throughout, you’ll be investigating objects and solving puzzles at such locations as the British Institute of Archeology and an abandoned cathedral. If you’re a fan of moody Victorian mysteries, have you ever…well, have you ever been in one? Would you like to be?

A bizarre, otherworldly safari ride of a game, Paper Beast sees you essentially dropping into a digital world with a “fully simulated ecosystem” complete with flora and fauna that are wholly comprised of internet code (resembling paper, hence the game’s title). Categorically, as a first-person adventure romp, you’re primary objective is to interact and assist various wildlife from being consumed by predators. With its distinct style and puzzle mechanics (which often involve the above-mentioned wildlife and/or terraforming), Paper Beast is like nothing else on this list.

Already being touted as a monumental achievement in gaming, Alyx stands as a prequel to an iconic sci-fi series and has been a long time coming. The last iteration was released 13 years ago, and developer Valve (who has always been known to set standards) has completely utilized the technology that’s since presented itself in the industry. A story-driven experience (that lasts around 10 or so hours), you’re thrown into a futuristic, war-torn city as a resistance fighter with a pair of “gravity gloves” that allow you to interact with and manipulate all sorts of objects in the environment, courtesy of a (literally) unbelievable physics system.

If you’ve gotten this far in the article (thank you!), there’s a decent chance you’re not rolling your eyes at this option (thank you!), which means that you would indeed think it would be very cool to step into the shoes of the World’s Greatest Detective (thank you!).

Batman: Arkham VR is a short but oh-so-sweet experience that lets players (via first-person) traverse Wayne Manor, don the sleek cape/cowl, explore the bat cave, use a few gadgets, and face down a couple of iconic baddies as you get to the bottom of a bite-sized but impactful mystery.

The art and design of A Fisherman’s Tale will have you thinking you stepped straight into a storybook (albeit a rather bizarre one), and, in my opinion, there are worse places you could be right now.

You’ll take control of the titular fisherman (who lives in a lighthouse) and solve puzzles, which, in a plot twist of sorts, often involve using a dollhouse that’s identical to your surroundings and even contains a doll: you, the fisherman.

Another storybook tale (quite literally), Moss is also singular and memorable. As the game begins, you see a reader flipping through the pages of a book. 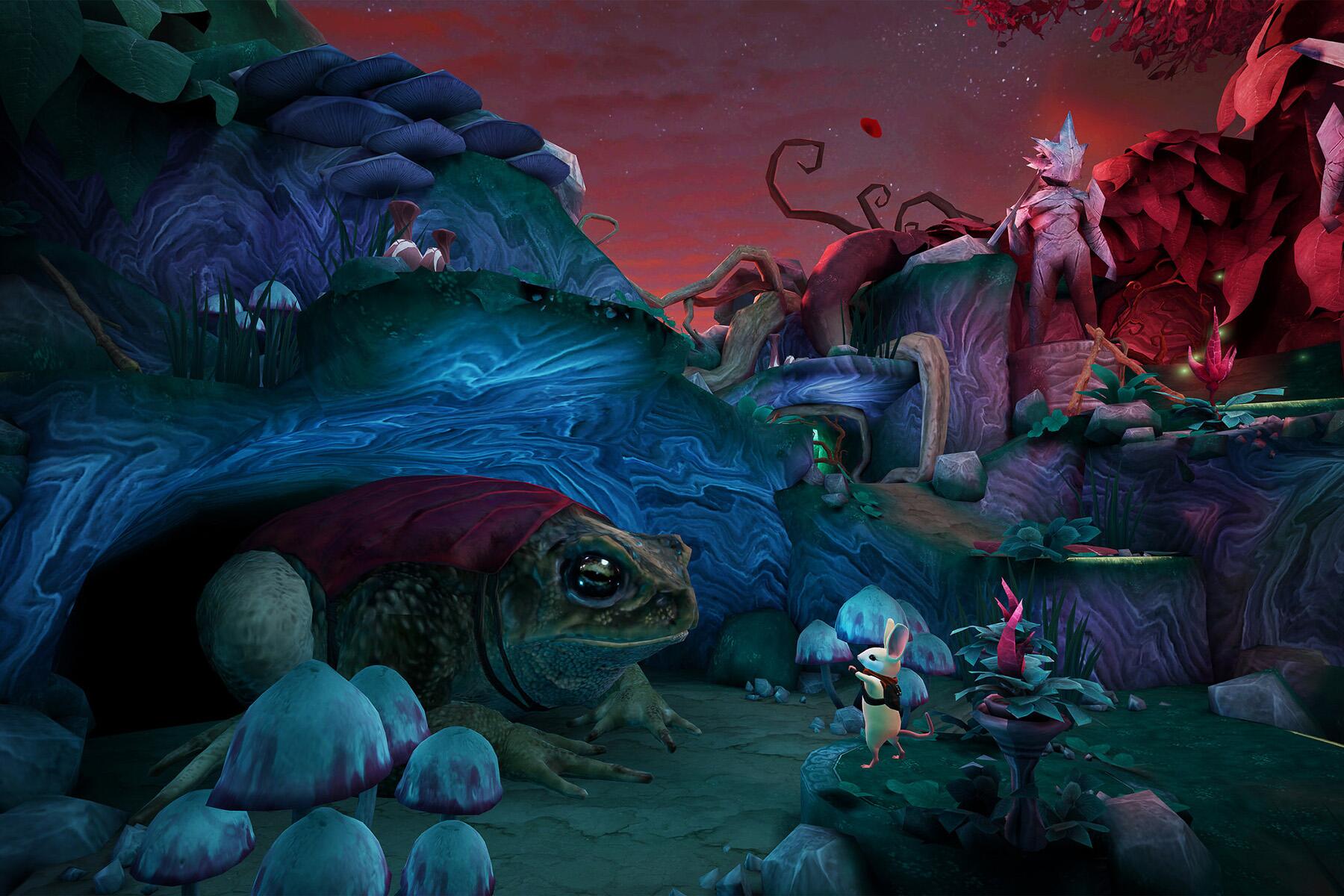 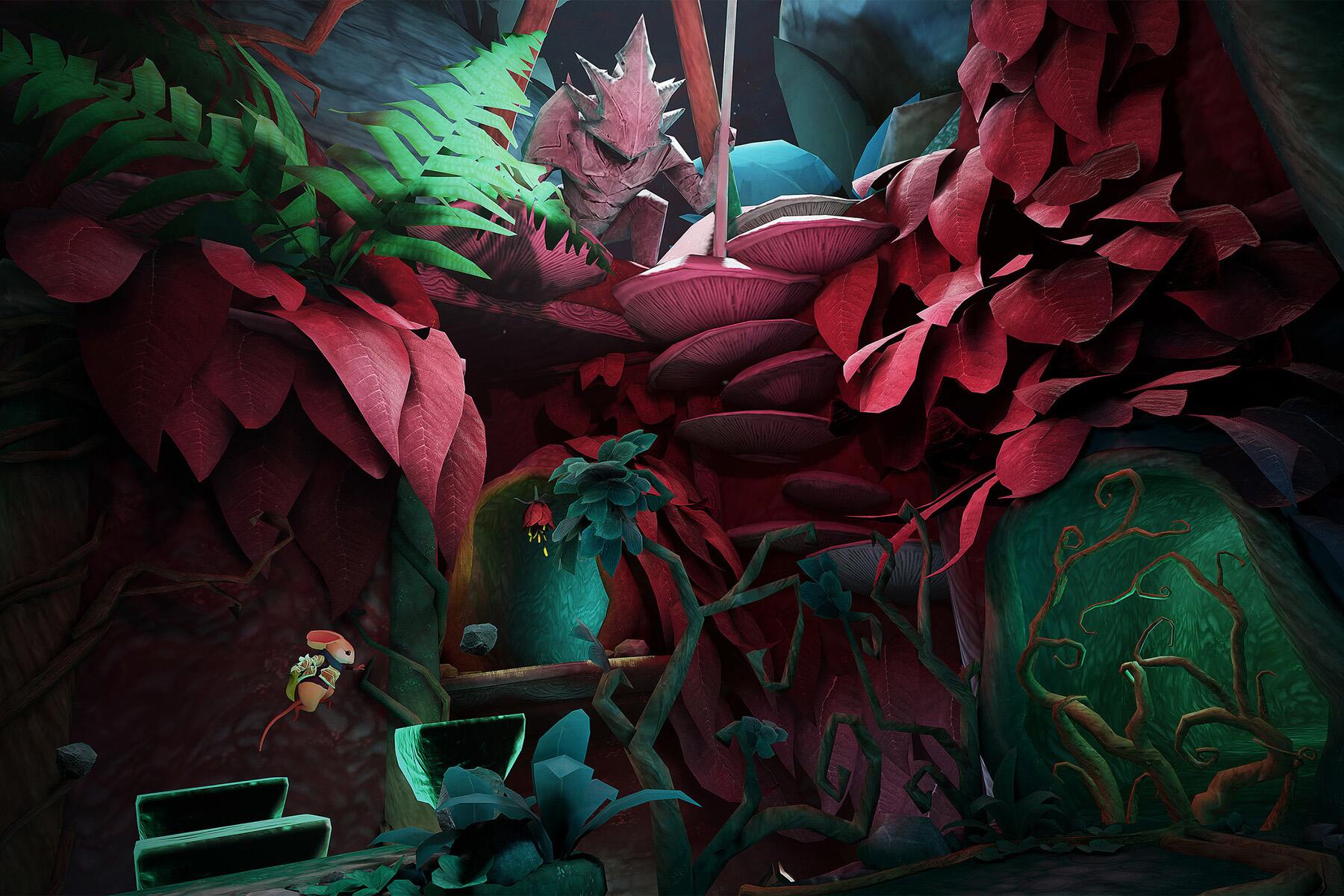 As they do so, you’re whisked away to the fantasy land the book tells tales of, where you embody a curious young mouse named Quill who, through a series of events, must go up against an ancient, dark magic that threatens everything. Expect puzzles, third-person combat, and heavy Redwall vibes.

This recommendation might be last, but that doesn’t mean it ranks last because, honestly, who doesn’t want to experience what space (!) is like from the comfort of their own home. In Lone Echo, you play as an android named “Jack.” The year is 2126 and you’re working under Captain Olivia Rhodes aboard a mining facility located in Saturn’s rings. After an anomaly causes damage to the facility, you and Rhodes investigate/attempt to remedy the situation and things go downhill from there, as they do with many sci-fi actioners. What’s specifically awesome about Lone Echo, aside from its puzzles, are its exploration mechanics, which, in part, see you grabbing and pushing off of a variety of surfaces to navigate your way around…space.