Arts & Culture Laura Wheatley He Built a Temple Complex to Honor His Mother. What Are You Doing for Mother’s Day?
Home  >  Arts & Culture
All Photos Courtesy Of Dakis Joannou

Dakis Joannou’s main focus is exposing the work of great artists to the public.

One of the world’s leading collectors of contemporary art doesn’t consider himself a collector at all. Cyprian-born Dakis Joannou, 80, says he finds it selfish to take the work away from the public and instead chooses to call himself an anti-collector.

Even so, Joannou was named one of the most influential people in the contemporary art world by ArtReview in 2016, and his contemporary art trove features over 1,500 works—and counting, with select artwork in storage or on loan. He’s not far behind Eli and Edyth Broad, whose often touted contemporary art collection includes over 2,000 works.

Joannou’s foray into the art world was made possible as a result of working in his family’s construction business. It formally began when he founded the DESTE Foundation for Contemporary Art in 1983. The non-profit institution, whose Greek name translates to “look,” provided an exhibition space to promote emerging and established artists. DESTE’s shows took place at House of Cyprus in Athens until the foundation opened a permanent space in 1998 in Neo Psychiko, a suburb northeast of the city.

“The collection happened accidentally after meeting with Jeff,” Joannou told me on a recent phone call. His first piece was purchased for $2,700, 10% less than the asking price of $3,000.

From there, Joannou made it a practice to purchase from artists he had met. His collection grew to include works by globally-exhibited names the likes of David Salle, Robert Gober, Ashley Bickerton, and Peter Halley. 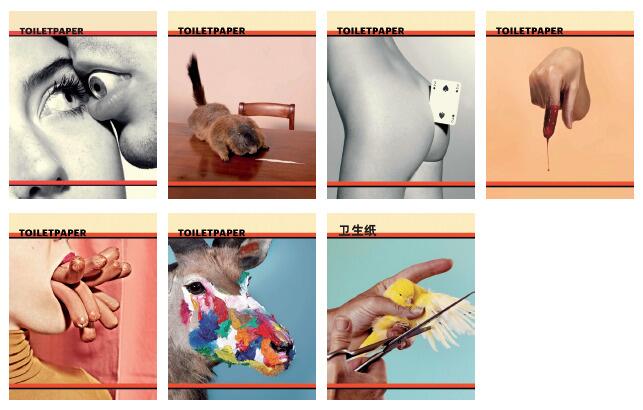 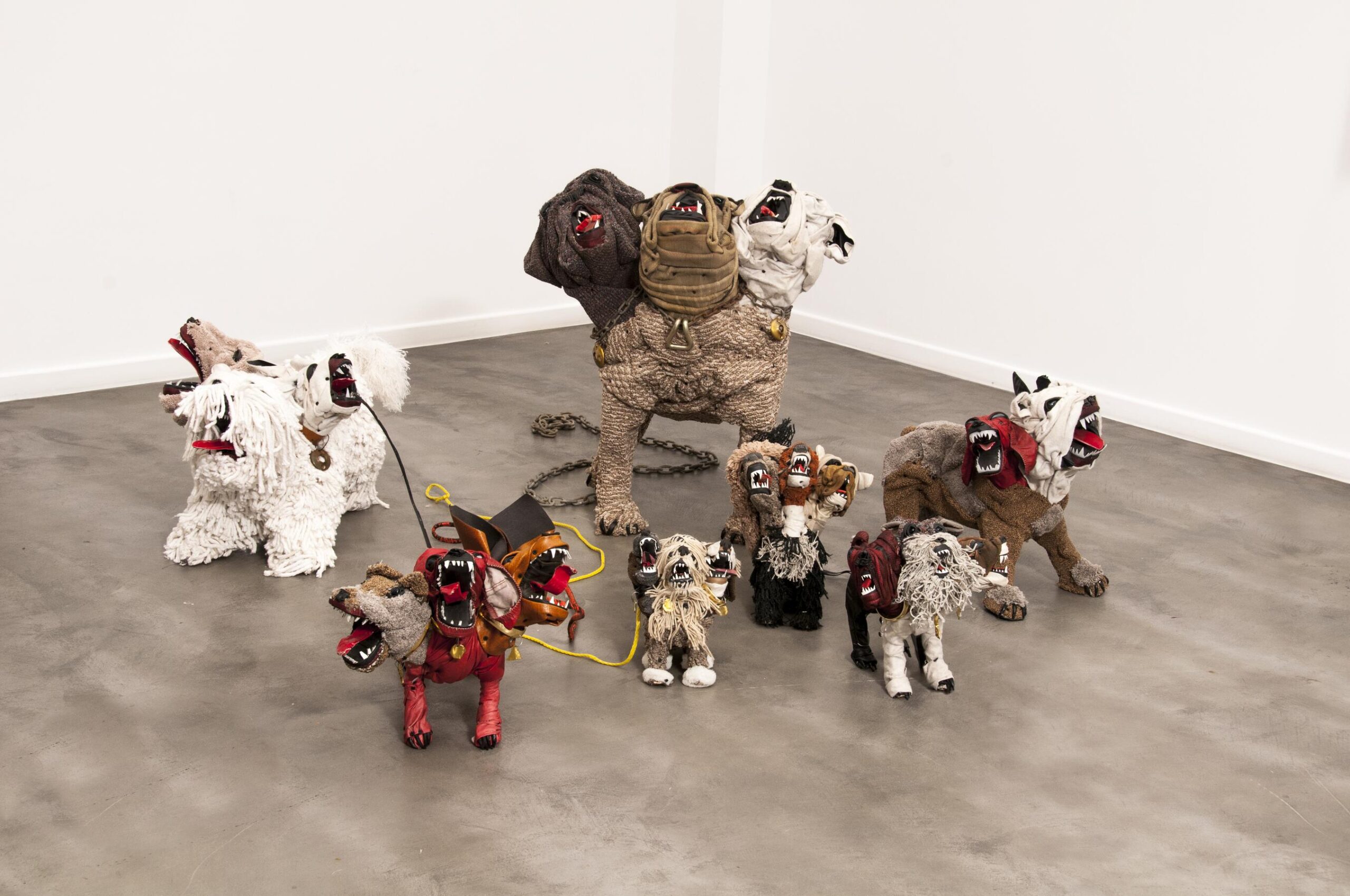 “A few years after being engaged with the artist and getting their work, I realized I had a collection and also realized what collection meant,” Joannou said. “It’s really about the dialogue and the engagement with art rather than collecting for the sake of collecting.”

A regular visitor to Hydra’s rugged shores for over three decades, the island seemed the next logical step in showcasing his artists’ work to the public. In 2009, Joannou opened a project space on the island of Hydra, where he and his foundation were granted use of the slaughterhouse building by the Municipality of Hydra.

A longtime haven for artists, writers, and musicians like Brice Marden and Leonard Cohen, the intimate island is a two-hour ferry ride from Piraeus port in Athens. Hydra attracts a discrete bohemian-chic crowd to its untouched coastline, where donkeys and cats replace cars and time appears to stand still.

“Every summer, an artist is invited to present a site-specific installation that comes into dialogue with the island, its history, its inhabitants, and the space itself,” Joannou explained. Over the years, the work of Matthew Barney & Elizabeth Peyton, Maurizio Cattelan, Urs Fischer, and Kiki Smith has been presented at the DESTE Foundation Slaughterhouse, all exhibitions free to the public. In 2021, it’s slated to feature Jeff Koons’ work. Docked outside the slaughterhouse is Joannou’s one-of-a-kind 115-foot-long Koons-designed yacht named Guilty.

Showcasing His Artwork Around the Globe

Joannou has made his personal art collection available to the masses by partaking in notable exhibitions around the world. Global venues that have showcased his collection include the Palais de Tokyo, the Kunsthalle Wien and MUMOK in Vienna, New York’s New Museum, and the Museum of Art and History in Geneva.

And it’s not only galleries and museums that exhibit his collection. He also showcases his pieces in the hotel chain he owns and manages, YES! hotels. Two of the chain’s five hotels, Hotel Semiramis and New Hotel, currently display both Joannou’s artwork and pieces owned by the hotels.

Hotel Semiramis opened in 2004 in the upscale Athens neighborhood of Kefalari. Here, you’ll discover a world of playful luxury brought to life by famed industrial designer Karim Rashid. With pops of color mingling with Rashid’s signature curves, this atypical hotel is far from ordinary, in both its amenities including an outdoor swimming pool and gastronomic dining, and its art curation. With a bi-annual exhibition of art, Hotel Semiramis presents the appeal of a top museum, exhibiting pieces by Vanessa Beecroft and Spencer Tunick. 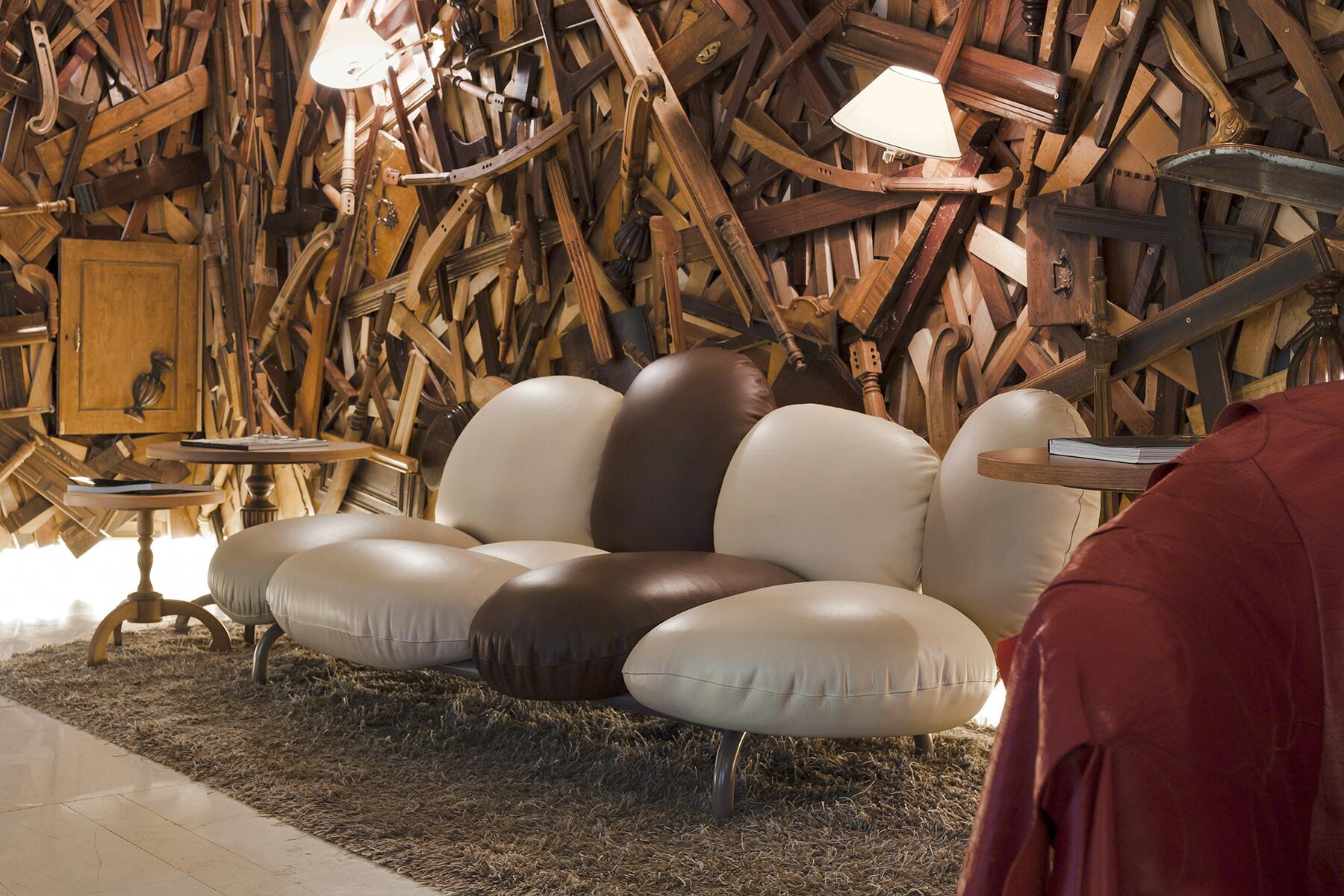 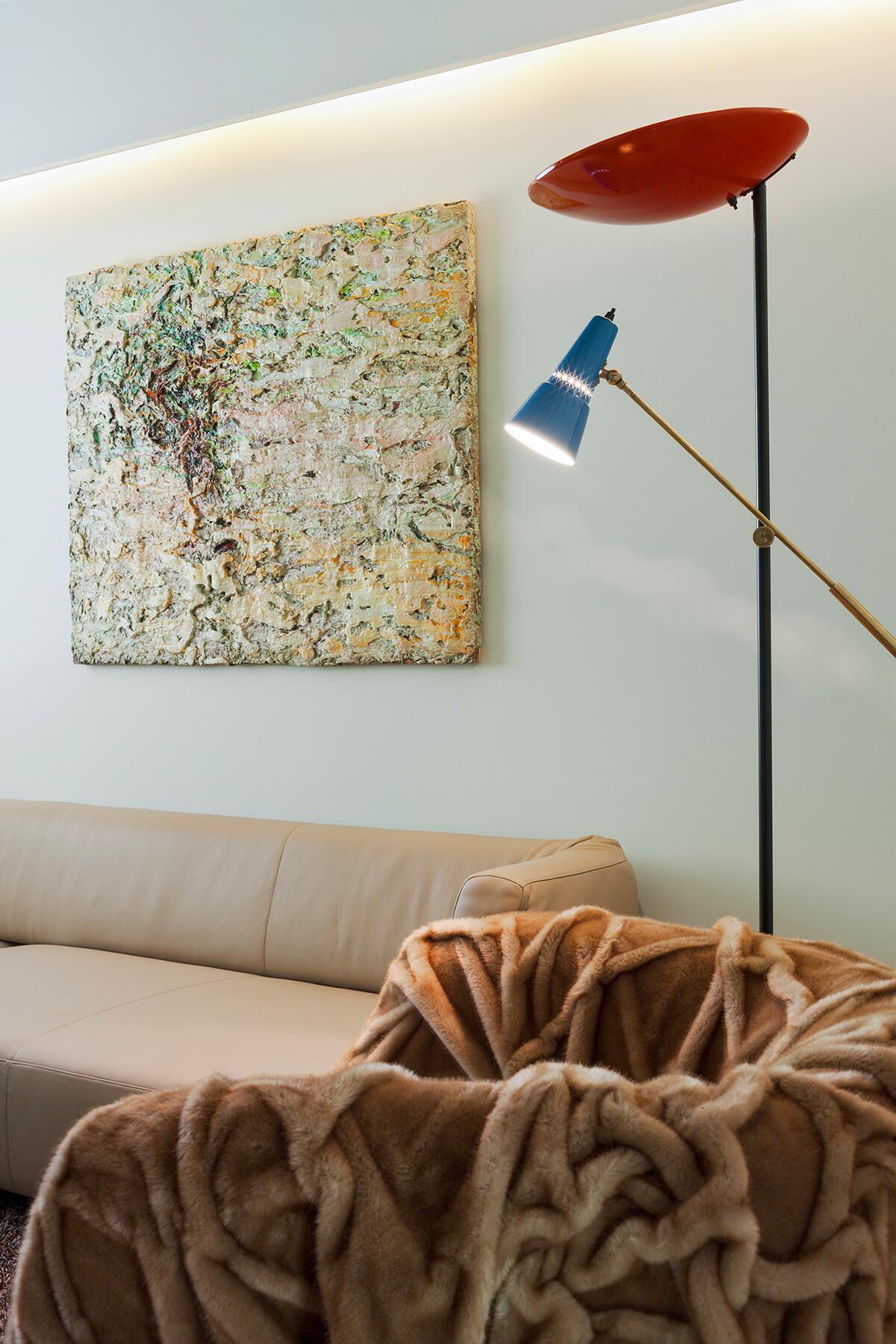 Joannou launched another hospitality endeavor, the New Hotel, in 2011. In 2019, Fodor’s named it one of the best hotels in the world. Located in the shadow of the Acropolis, furniture designers and brothers Fernando and Humberto Campana created what feels like a living art installation. Art is pervasive throughout the 79-room hotel, from the cozy New Taste restaurant set on the ground floor to the seventh floor Art Lounge where over 2,000 art books line the shelves and landmarks including the Acropolis, Mount Lycabettus, Syntagma Square, and the Parliament dot the skyline.

Works by Jeff Koons, Jenny Holtzer, and a dozen other notable names—including Greek artists Dimitris Harassiadis and Tassos Vrettos—are curated throughout the refurbished spaces. The artwork gives the rooms the aura of a museum or an extension of Joannou’s home. Considering that this art aficionado is on familiar terms with each of these personalities makes him a collector not of artwork, but of artists. His main focus remains on exposing their work to the public, making Joannou stand out in his endeavors to democratize art.