All around the world, competitors test their skill, strength, and bravery.

The game show is just about as quintessential as TV formats get. They allow us to shout out answers (whether they’re correct or not), observe techniques, or simply enjoy the thrill of watching someone tackle an obstacle course or outwit other contestants. And as these 10 international game shows prove, it’s something that everyone around the world enjoys.

Where: Sweden
The premise of Farmen is like Survivor with an Amish country twist. Twelve contestants go and live on a rural farm that they’re tasked to operate in the style of 19th-century agrarians. Each week, one of the participants is charged with doling out various chores assigned by a real farmer. Besides its premise, the Swedish show has another echo with Survivor—a notably nude contestant. Just as Survivor’s first season had an infamously naked contestant, Farmen’s 2003 season featured (uncensored) a nudist contestant succinctly nicknamed “Naken-Janne.”

Where: South Korea
While entertainment from South Korea has a reputation for being over the top, the fact that King of Mask Singer’s contestants only wear a mask and not full-body obscuring costumes like on the American version makes the original feel almost restrained by comparison. Almost. There’s still plenty of masked silliness to be found on this singing competition. One feature that didn’t make it into the American version of the show is the duet round. During this round the singers face off by singing the same song, giving viewers a more equal comparison between the two contestants. The show has garnered so much popularity that an album was released featuring performances from the contestants.

Where: Japan
In this TV show (which gets its name from a folkloric figure that is known for his monkey-like dexterity) 100 contestants take on an elaborate four-stage obstacle course. While the design of the obstacle courses has changed since Sasuke started airing in 1997, contestants that make it to the final round are tasked with reaching the top of a tower. No small feat, considering that throughout 37 tournaments, only a small handful of contestants have ever achieved kanzenseiha (“complete domination”). The long-running series has spun off a number of international versions, including American Ninja Warrior. 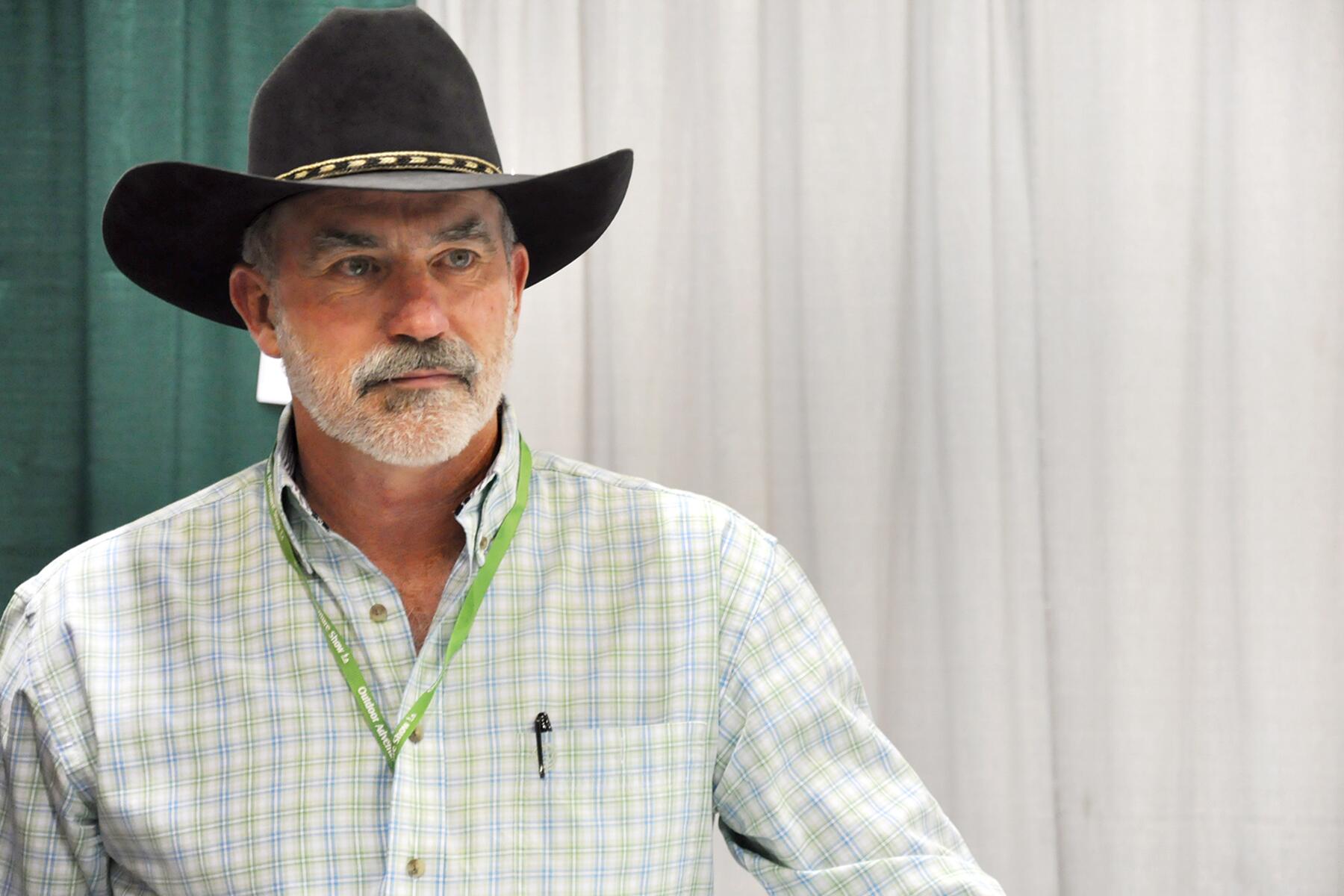 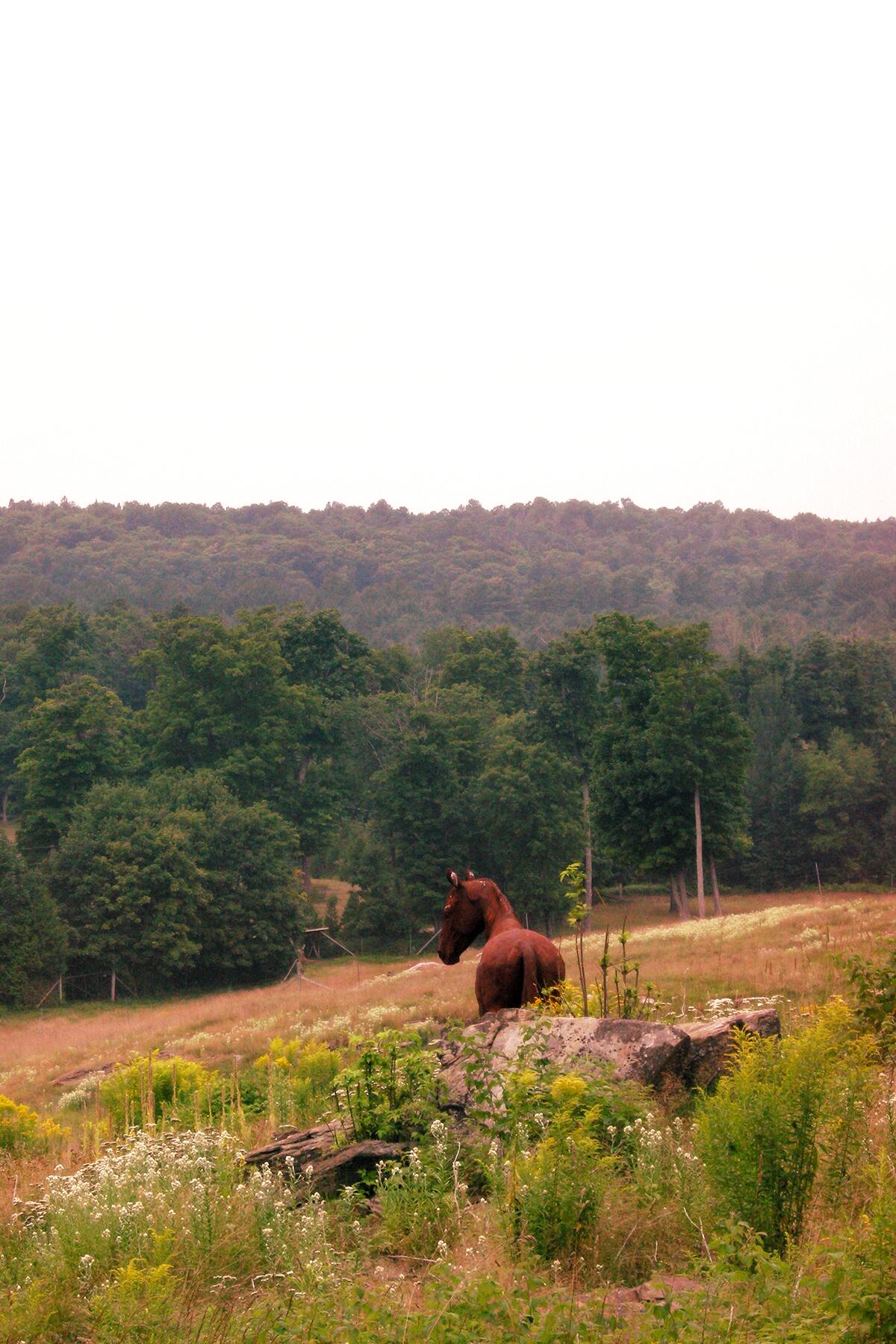 Where: Canada
The premise of this Canadian show is all right there in the title. There is a man who is an expert tracker who pursues contestants through the wilderness. The teams of contestants have 36 hours to elude “capture” and make it to the finish line. While there are no monetary or physical prizes to be won, the bragging rights that come with success aren’t insignificant. Only 20% of the teams that have competed on the show have made it to the finish line.

Where: France
On Fort Boyard, contestants are faced with rounds of puzzles, obstacle courses, and Fear Factor-style endurance challenges (though, since Fort Boyard premiered in 1990, it would be more accurate to say Fear Factor features Fort Boyard-style challenges). And to top it all off, all of this wacky mayhem is staged inside a real fort in the middle of a strait in the Bay of Biscay that was first conceived of during the reign of Louis XIV and eventually completed thanks to Napoleon Bonaparte. Ironically, the fort was never used as an actual fort (and only briefly as a military prison).

Where: United Kingdom
The stakes of this British game show involve taking the worst part of any dinner party and tossing in a celebrity twist. In each episode, contestants arrive at a celebrity’s house where said celebrity has prepared a three-course meal for them. Contestants must then guess who their famous host is based on each dish and the (often opaque) clues that accompany each course. If the contestants can’t guess the celebrity, they have to do the dishes. If they guess correctly the celebrity has to do the dishes (and the contestants win £500).

Where: Germany
This program (which is a combination of a game show, variety show, and talk show) is both long-running in the sense that it has been appearing on German television since 1981 and in the sense that it’s not unusual for the show to run as long as three hours. The title of this long-running show translates to “Wanna bet that…?” But instead of betting on the outcome of say, a sporting event, contestants bet that they can pull off strange or impressive (often both) feats. Another signature feature of the show is its celebrity guests, with everyone from Britney Spears to Bill Gates having appeared on the show.

Where: The Netherlands
In your typical knowledge-based game show, contestants face off against one or two other people—occasionally more. On Eén tegen 100, a single contestant faces off against 100 opponents. In order to win, the One must eliminate the 100 other opponents by correctly answering a multiple-choice question. If the One answers correctly, any members of the 100 that answered incorrectly are eliminated. If the One ousts all of the 100, they get the prize money. If the One fails, then the prize money is split up between the 100.

Where: China
This game show tests contestants’ ability to memorize and recite both classical and contemporary Chinese poetry. The game takes place over the course of two rounds where competitors have to answer questions about a poem, such as identifying the correct characters in the line of a poem or filling in a missing character in a line. In the second round, competitors trade-off reciting lines of poetry until one of them can’t name any more. And then the winner of that second round faces off against a returning champion.

This Russian game show has been on the air in one format or another since 1975. Similar to Wheel of Fortune, What? Where? When? also centers around a giant spinning wheel. But on this show, a team of “experts” and a team of “viewers” gather around to see what question the wheel will land on and then come up with an answer within 60 seconds.