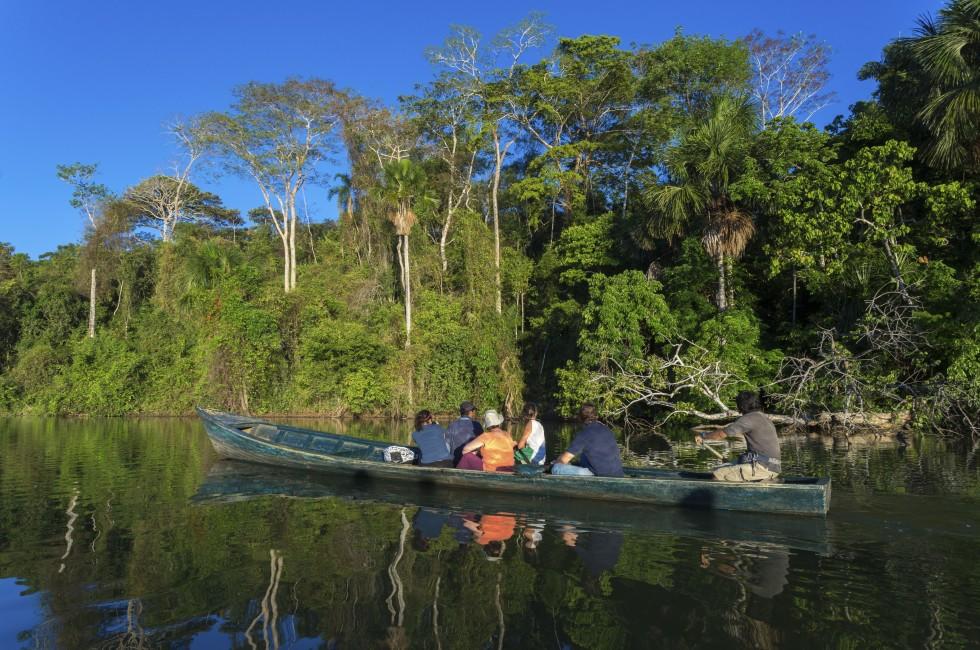 Peru's least-developed region occupies some two-thirds of the country, an area the size of California. The selva (jungle) of the Amazon Basin is drained by the world's second-longest river and its countless tributaries. What eastern Peru lacks in human population it makes up for in sheer plant and animal numbers. There are lodges, cruise boats, and guides for the growing number of people who arrive to see a bit of the region’s spectacular wildlife.

The northern Amazon is anchored by the port city of Iquitos—the Amazon Basin's second-biggest city after Manaus, Brazil, and the gateway to the rain forest. From Iquitos you can head out on an Amazon cruise or take a smaller boat to any of a dozen jungle lodges to experience the region's diverse flora and fauna.

Though this area has been inhabited by indigenous groups for more than 5,000 years, it wasn't "civilized" until Jesuit missionaries arrived in the 1500s. The Spanish conquistador Francisco de Orellana was the first white man to see the Amazon. He came upon the great river, which the indigenous people called Tunguragua (King of Waters), on his trip down the Río Napo in search of El Dorado. He dubbed it Amazonas after he was attacked by female warriors along the banks of the river.

Most of the indigenous tribes—many small tribes are found in the region: the Boras, Yaguas, and Orejones being the most numerous—have given up their traditional hunter-gatherer existence and now live in small communities along the backwaters of the great river. You will not see the remote tribes unless you travel far from Iquitos and deep into the jungle, a harrowing and dangerous undertaking. What you will see are people who have adopted Western dress and other amenities, but who still live in relative harmony with nature and preserve traditions that date back thousands of years. A common sight might be a fisherman paddling calmly on an Amazon tributary in his dugout canoe, angling to reel in one of its many edible fish.

The lesser-known southern Amazon region is traversed by one of the big river's tributaries—the Río Madre de Dios. Few travelers spend much time in Puerto Maldonado, the capital of Madre de Dios department, using the city instead as a jumping-off point to the Tambopata National Reserve. The Manu Biosphere Reserve is less accessible but more pristine, located on the upper Madre de Dios River between Cusco and Puerto Malonado. Nonetheless, Tambopata will not disappoint, and much of the jungle outside those protected areas still holds remarkable flora and fauna.

Both Madre de Dios and the Peruvian Amazon are impressive, and while they share much of the same flora and fauna, each region has its own attractions. The Amazon River is notable for its sheer size, and has species that you won’t find in Madre de Dios, such as two types of freshwater dolphin and the giant water lily. Because it has fewer inhabitants, Madre de Dios has more wildlife, including rare creatures like the giant river otter, and large flocks of macaws that gather at its collpas (clay licks). Whichever region you visit, it will be a true adventure. Be prepared to spend some extra soles to get here. Roads, where they exist, are rough-and-tumble, so the preferred mode of transport is by boat. A dry-season visit is recommended—but, of course, "dry" is a euphemism in the rain forest. You'll most likely jet into Iquitos or Puerto Maldonado, respectively the northern and southern gateways to the Amazon, and climb into a boat to reach one of the region's famed nature lodges. 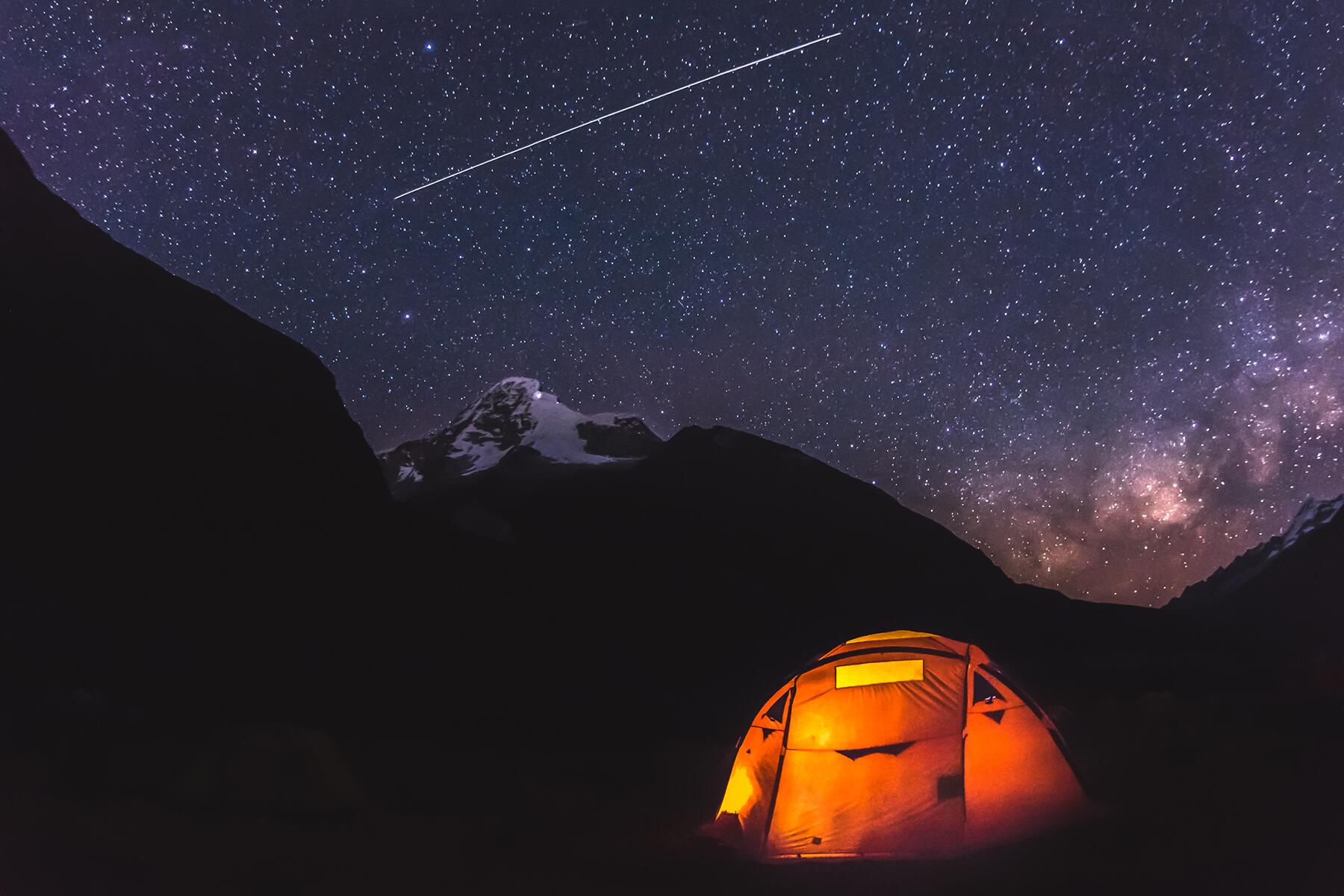 Meet the Andean Priest Who Saw Coronavirus in the Stars
Weeks before Peru closed the borders against Covid-19, Christian Antonio Yauri Cochachin saw something strange in the night sky. 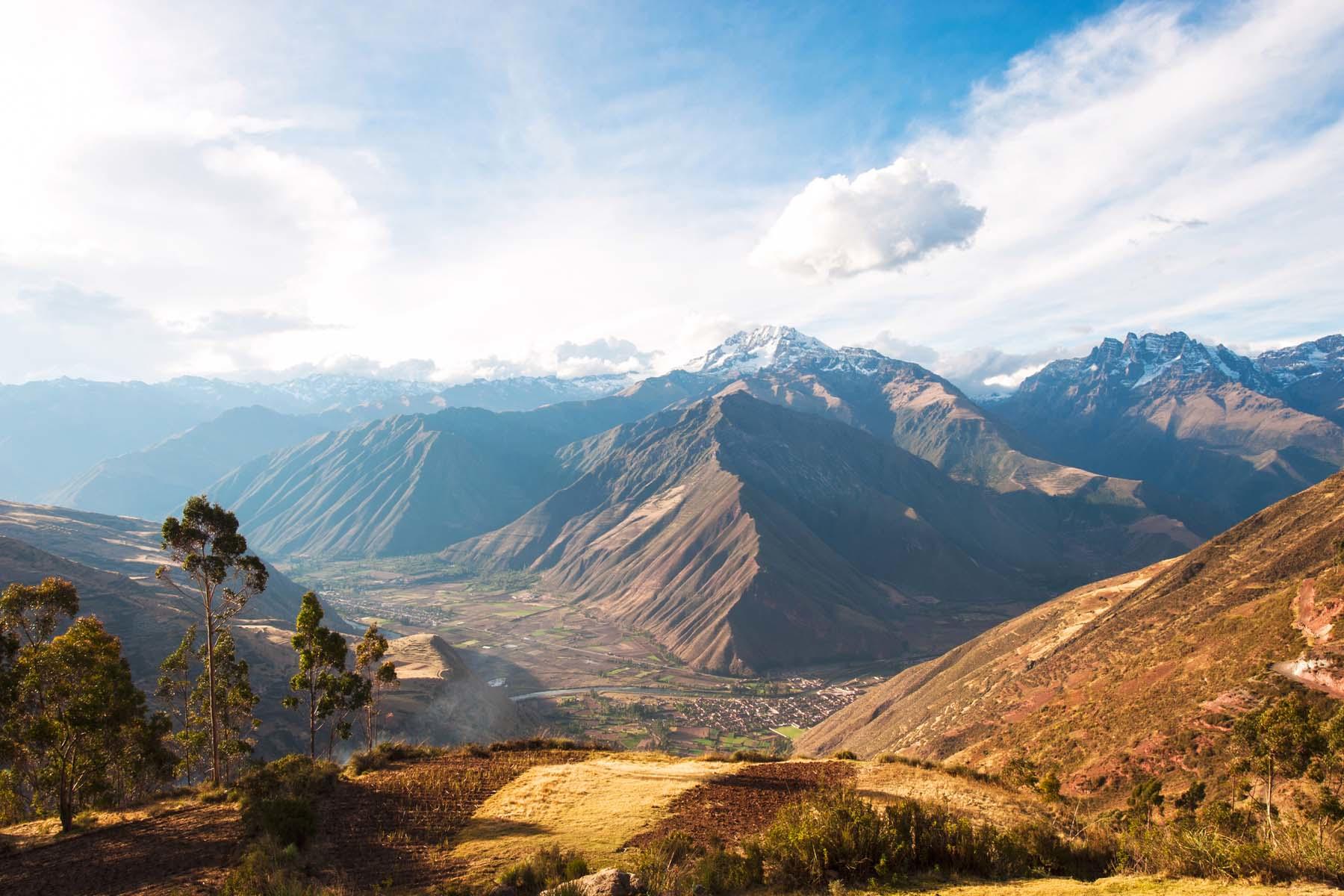 Wash Away Your Sins in Peru’s Sacred Valley
Do yourself the favor of fully experiencing the aptly named Sacred Valley of the Incas. 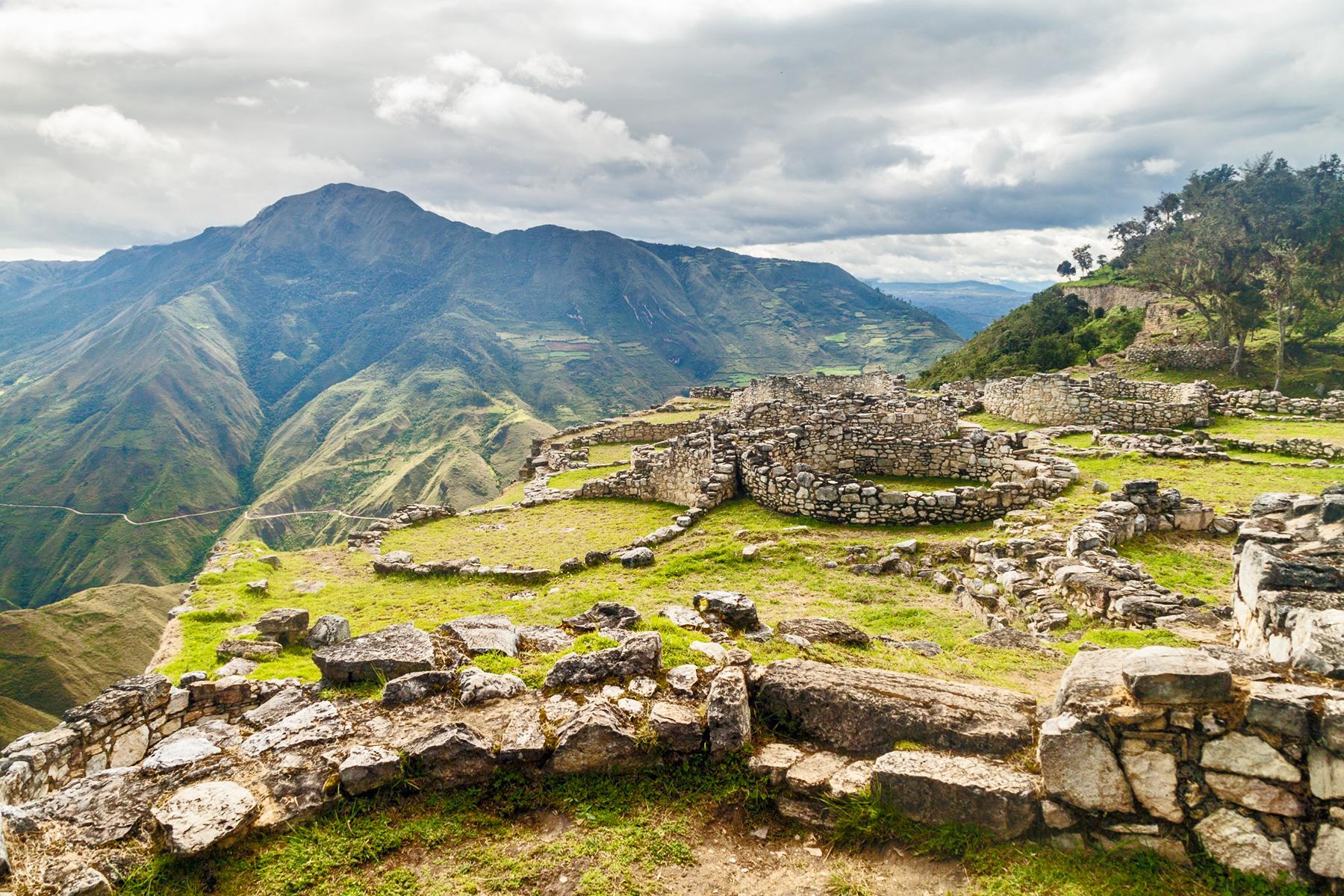