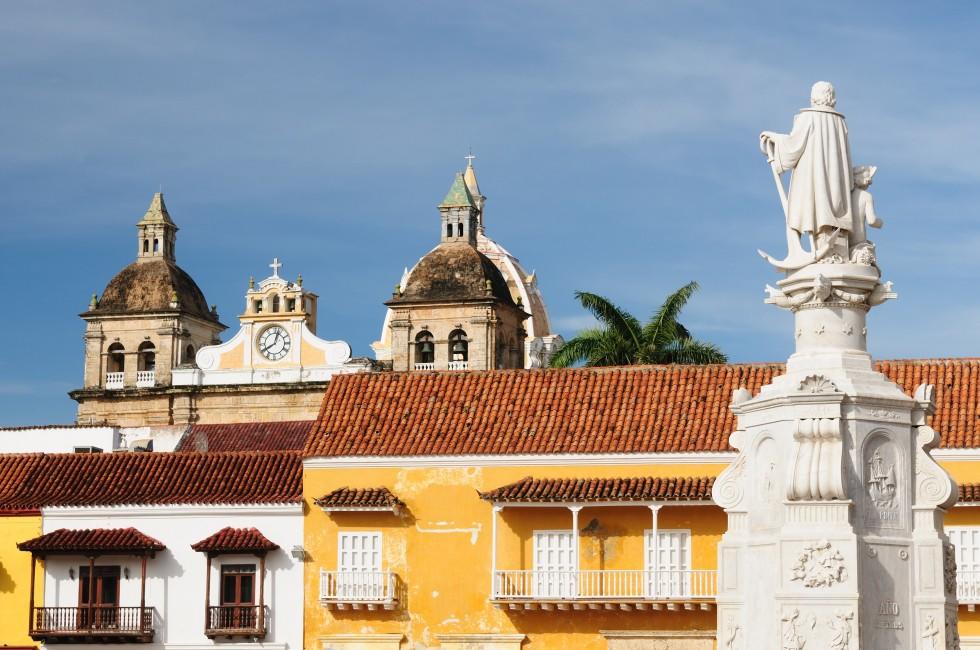 Colombia's sultry Caribbean Coast is linked to Bogotá only by the national flag, the milky Río Magdalena, and a couple of snaking highways. The costeño people, driven by salsa and the accordion-heavy vallenato music, have an exuberant spirit not seen in the capital.

Toward the western end of the 1,600-km (992-mile) shoreline is Cartagena, Colombia's greatest colonial city. With its barrel-tile roofs and wooden balconies, Cartagena's Ciudad Amurallada resembles many cities in Spain, but the feeling is definitely tropical. The Islas del Rosario, just off the coast, provide an escape from the city and a dash of island calm.

Northeast of Cartagena is Barranquilla, a quiet city that bursts to life during Carnival in February, when it has pre-Lenten festivities.

After Cartagena, Parque Nacional Natural (PNN) Tayrona is arguably Colombia's most popular tourist attraction and, as with the fabled colonial city, you should time your visit carefully to have the best possible experience of the wild jungle coastline and idyllic bays within its borders. Those looking for more sun and sand should continue north as the stretch between PNN Tayrona and the bustling beach town of Palomino holds some of Colombia's best beaches.

For adventurers, there is the challenging hike up to the Ciudad Perdida, an ancient citadel on the slopes of the sacred Sierra Nevada known by local indigenous groups as Teyuna and theorized to have been a great cultural center for the Tairona people before being abandoned during the Spanish conquest. Further north, heading towards the border with Venezuela, lies the Guajira desert and the country's most starkly beautiful landscapes. 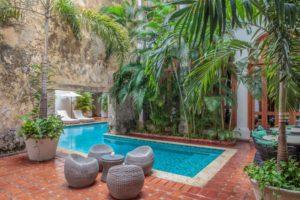 Recommended Things to Do in The Caribbean CoastSEE ALL

Find the perfect tours and activities in The Caribbean Coast. 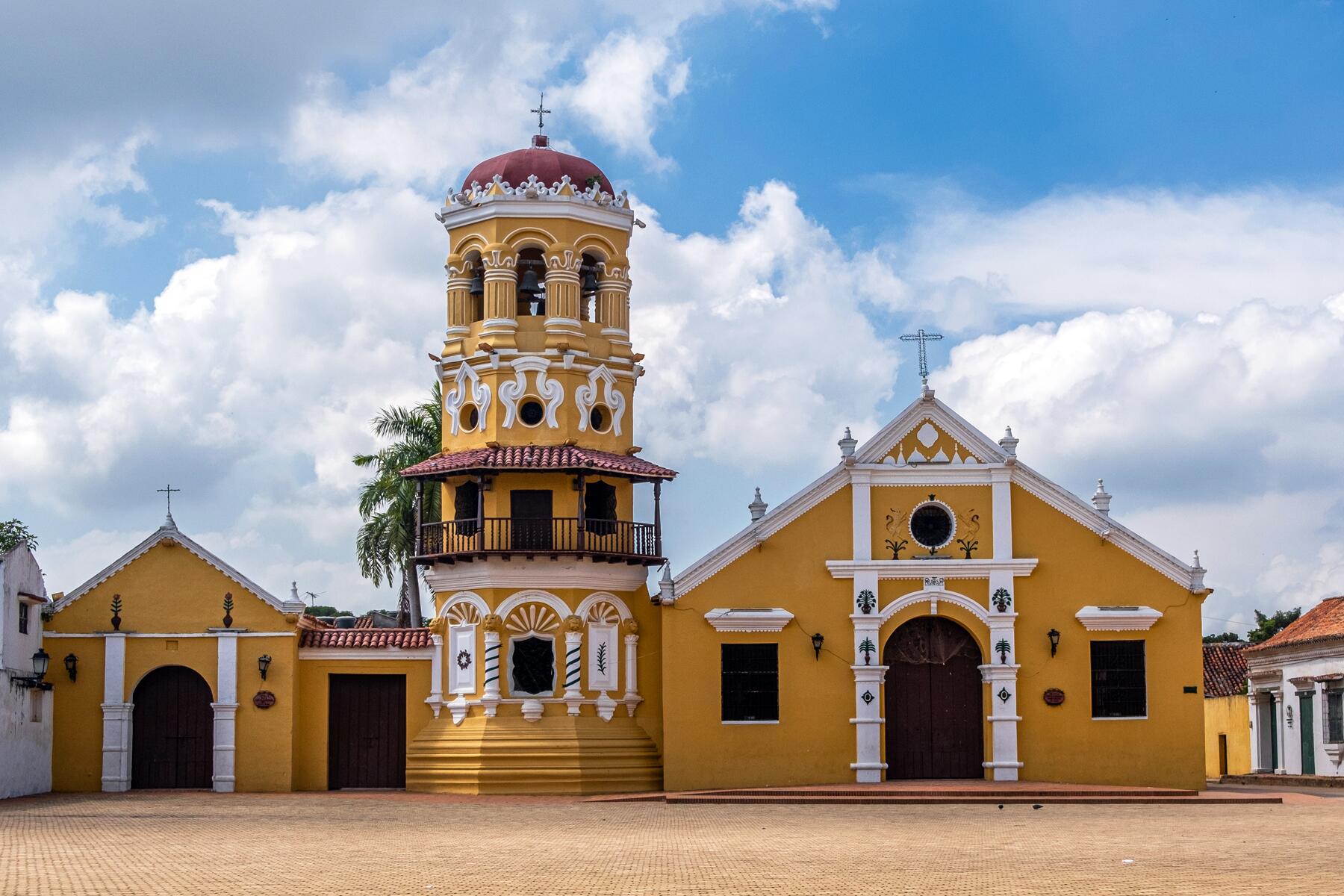 Cartagena’s Best Meal Is in a Women’s Prison

Recommended Hotels in The Caribbean Coast SEE ALL 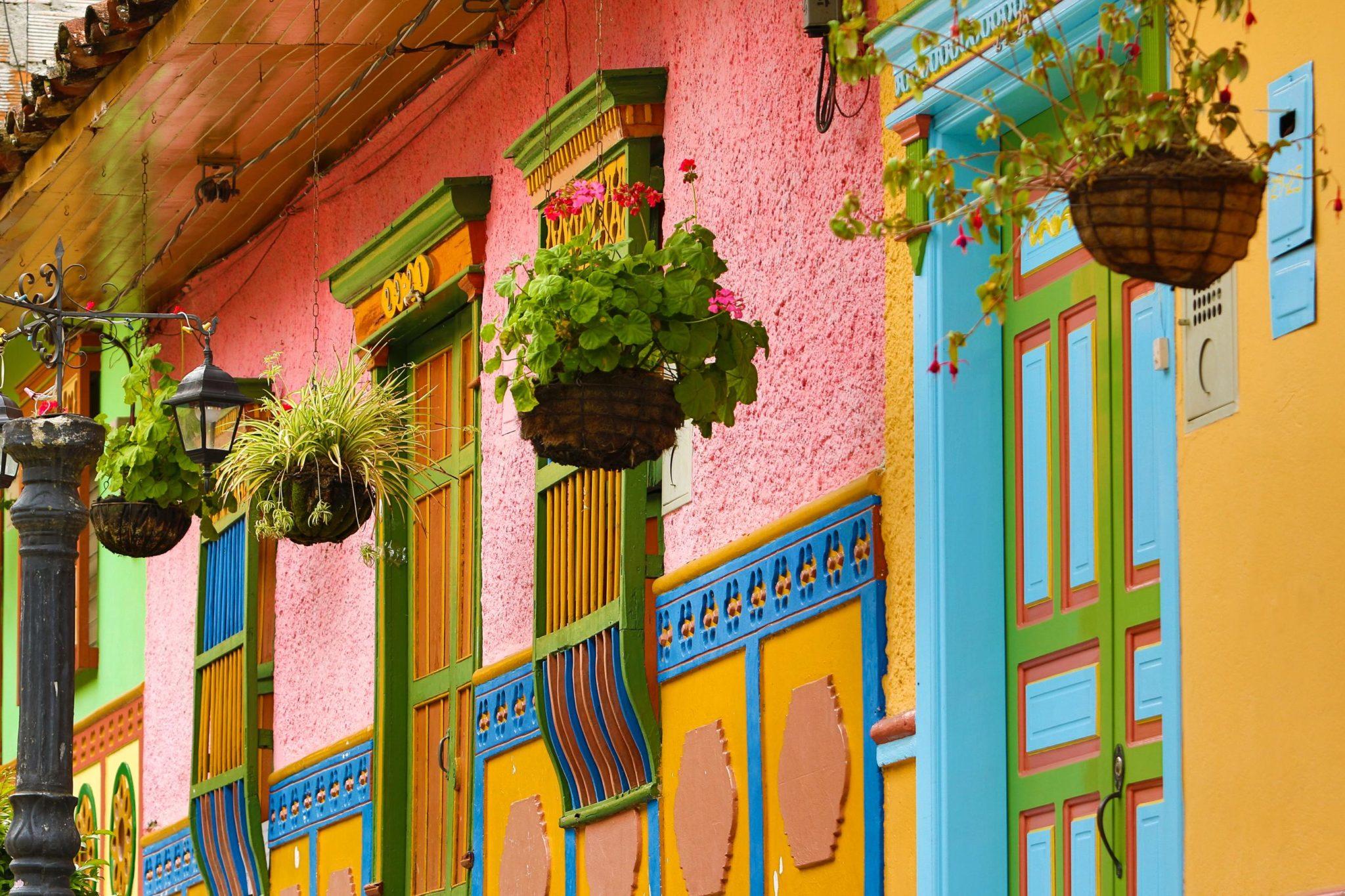 Recommended Restaurants in The Caribbean Coast SEE ALL

Find the best food tours and activities in The Caribbean Coast. 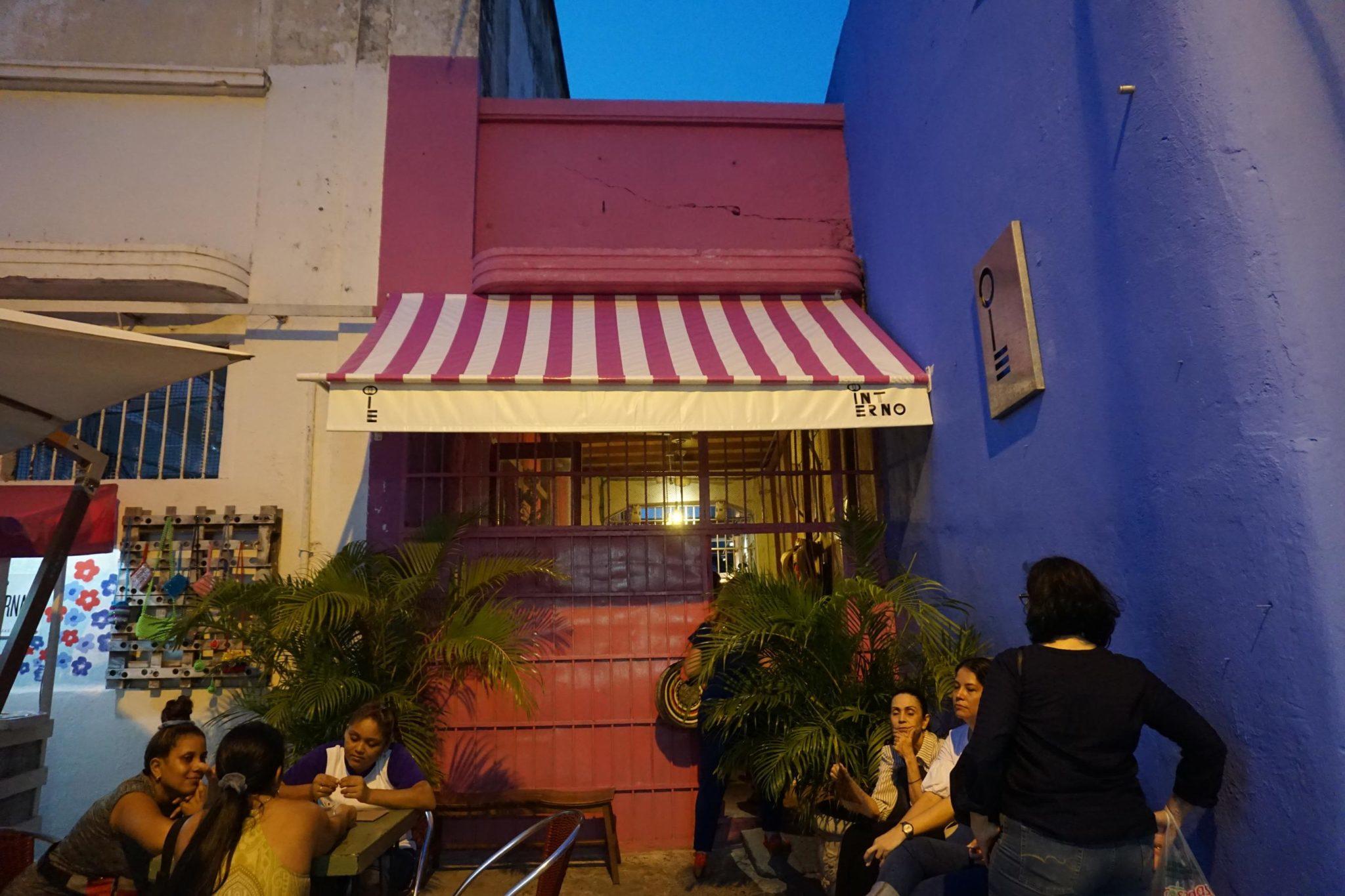 Cartagena’s Best Meal Is in a Women’s Prison 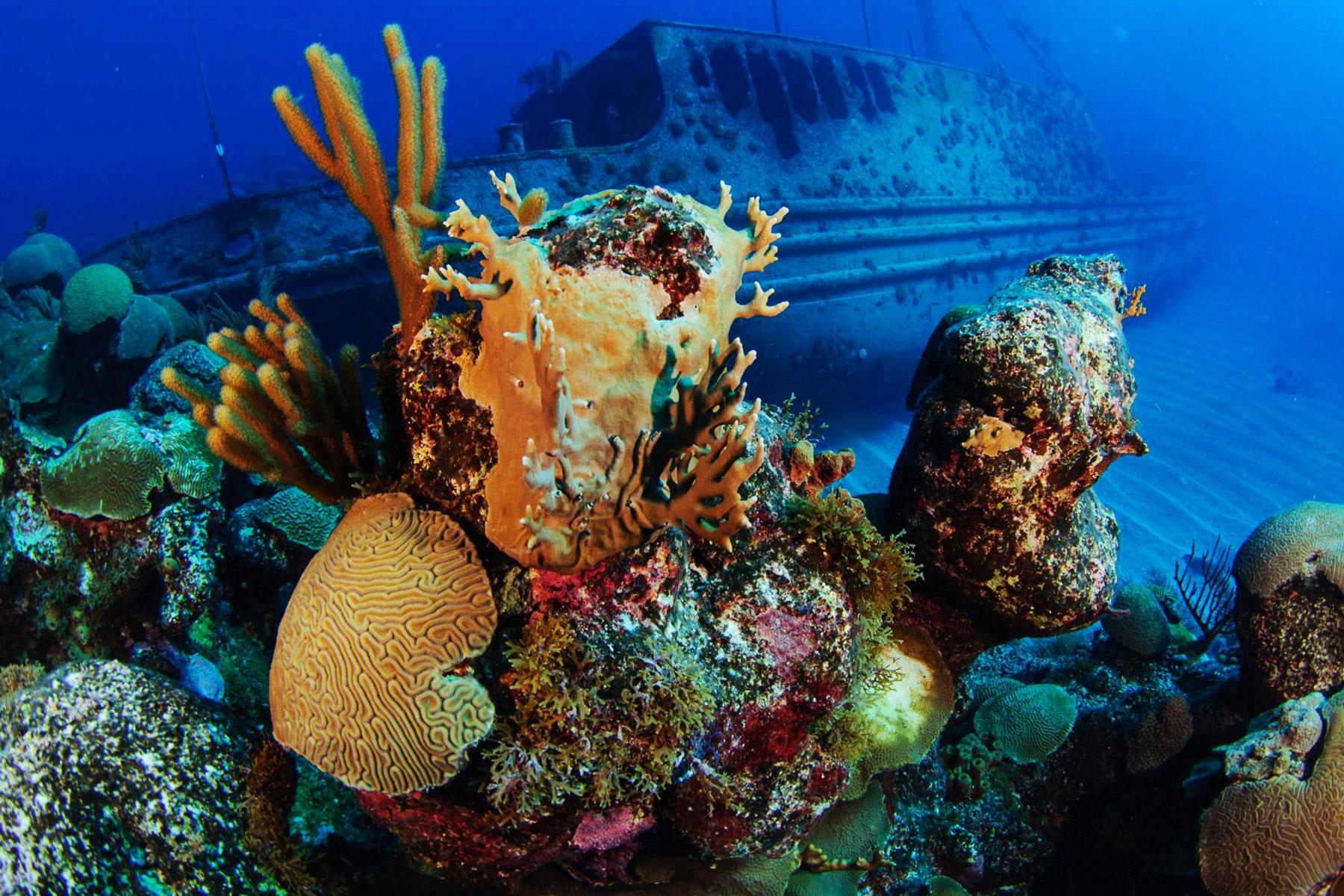 Dive Into These 10 Caribbean Shipwrecks
Shipwreck diving adds an extra element of intrigue, history, and discovery to scuba diving and snorkeling.

Cartagena’s Top 12 Experiences
This Colombian city is filled with historic buildings, an artistic neighborhood, and plenty of sun.

5 Reasons to Visit Cartagena Now
Come for the beautiful architecture and stay for the vibrant local culture. Here are five reasons to make Cartagena your next vacation spot. 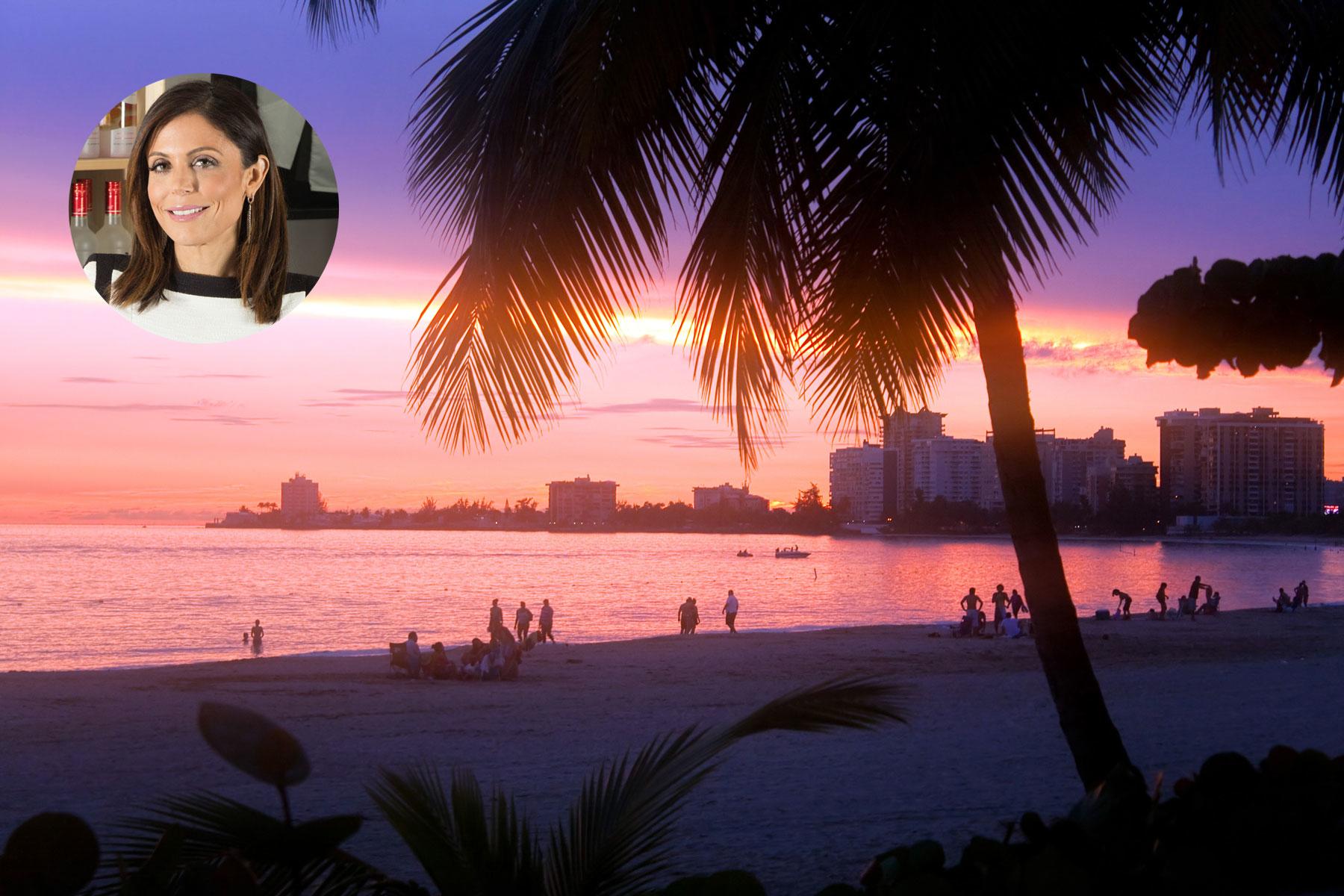 Bethenny Frankel, Your Favorite RHONY Star, Tells Us How to Have a Sexy Time in Puerto Rico
The Bravo-lebrity, entrepreneur, philanthropist, and self-described know-it-all has devoted both time and money to aid the island post-Hurricane Maria, and she’s got opinions on how you can vacation and make a difference, too.

10 Best Underwater Adventures in the World
Life on land offers plenty of tantalizing options for adventure travelers, but there’s a whole other world of excitement waiting under the sea.