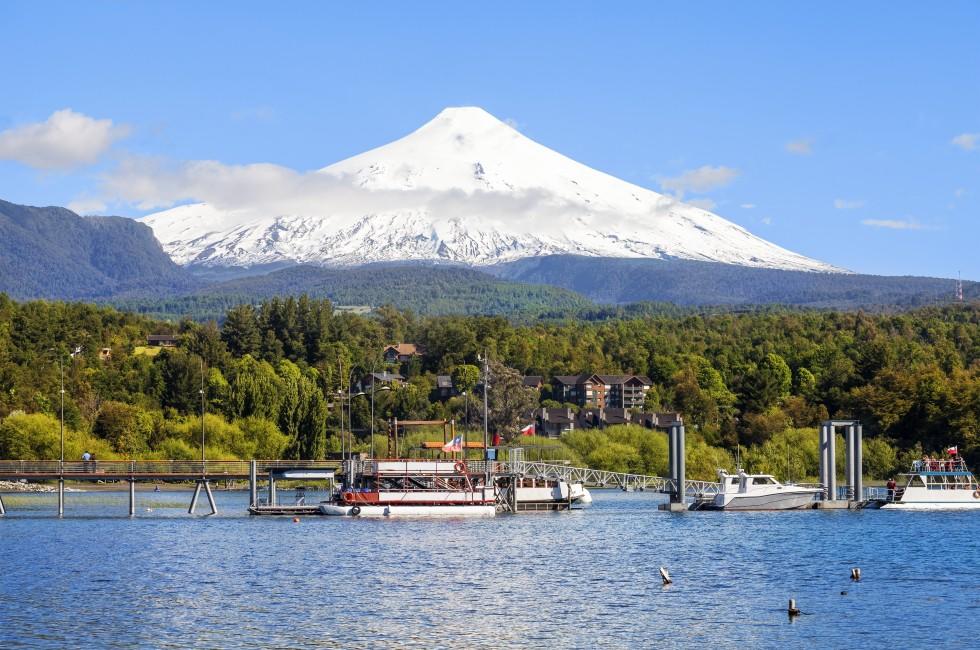 As you travel the winding roads of the Lake District, the snowcapped shoulders of volcanoes emerge, mysteriously disappear, then materialize again, peeping through trees or towering above broad valleys. With densely forested national parks, a dozen large lakes, vastly improved hotels and restaurants, and easy access to roads and public transportation, Chile's Lake District has come pretty close to perfecting tourism. It’s great for adventure travel and outdoor sports, but also has outstanding local cuisine, especially seafood, and a rich cultural past.

The Lake District is the historic homeland of Chile's indigenous Mapuche people, who revolted against the early Spanish colonists in 1598, driving them from the region. The Mapuche kept foreigners away for nearly three centuries. Though small pockets of the Lake District were controlled by Chile after it won its independence in 1818, most viewed the forbidding region south of the Río Bío Bío as a separate country.

Eventually, an 1881 treaty ended the Mapuche control over the territory, and in the middle of the 18th century Santiago began to recruit waves of German, Austrian, and Swiss immigrants to settle the so-called empty territory. The Lake District quickly took on the Bavarian-Tyrolean sheen that is still evident today. 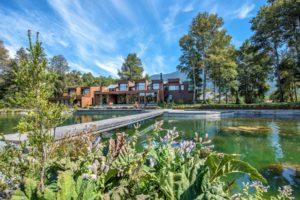 Recommended Things to Do in The Lake DistrictSEE ALL

Find the perfect tours and activities in The Lake District.

Recommended Hotels in The Lake District SEE ALL

Recommended Restaurants in The Lake District SEE ALL

Find the best food tours and activities in The Lake District. 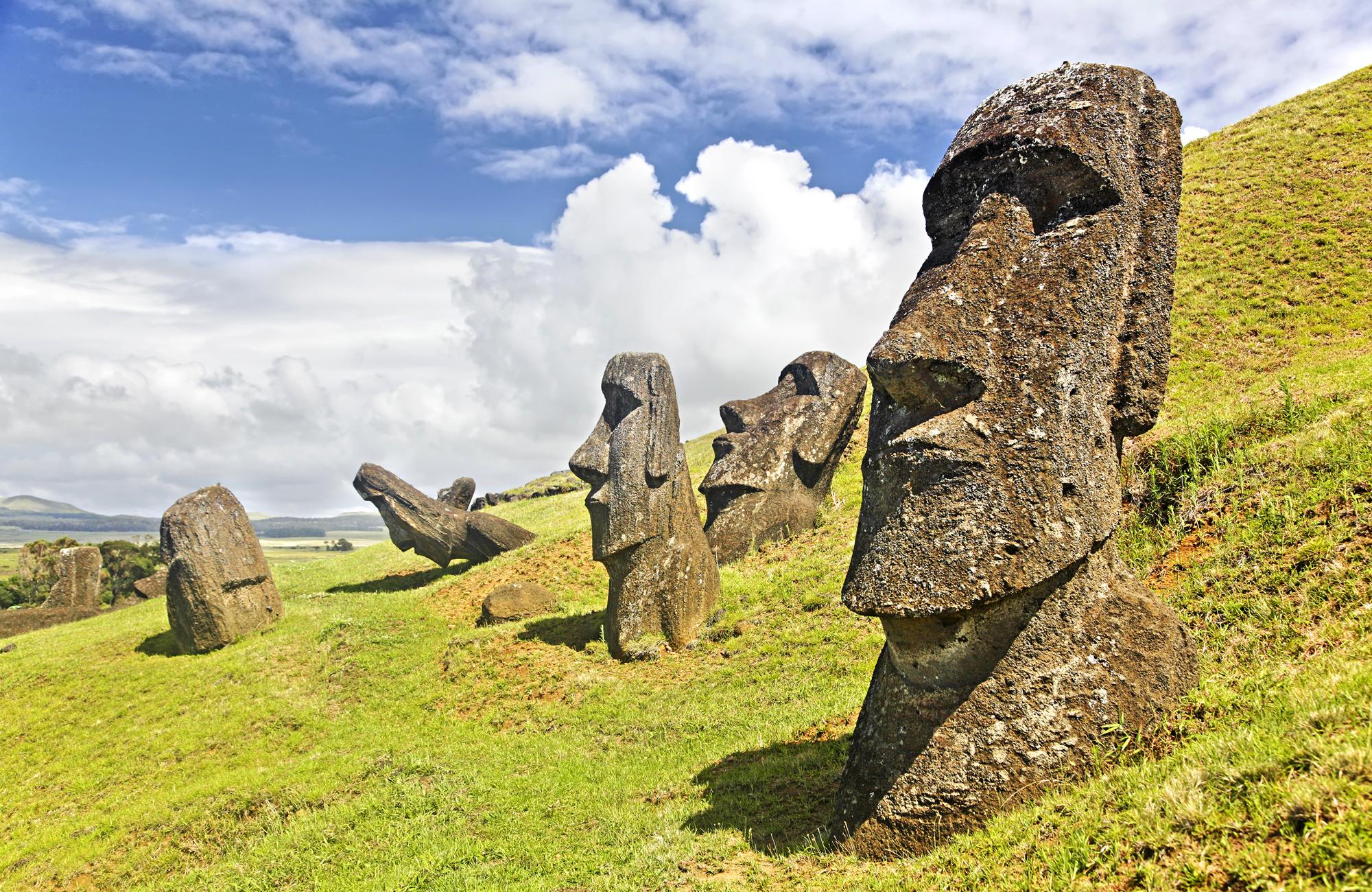 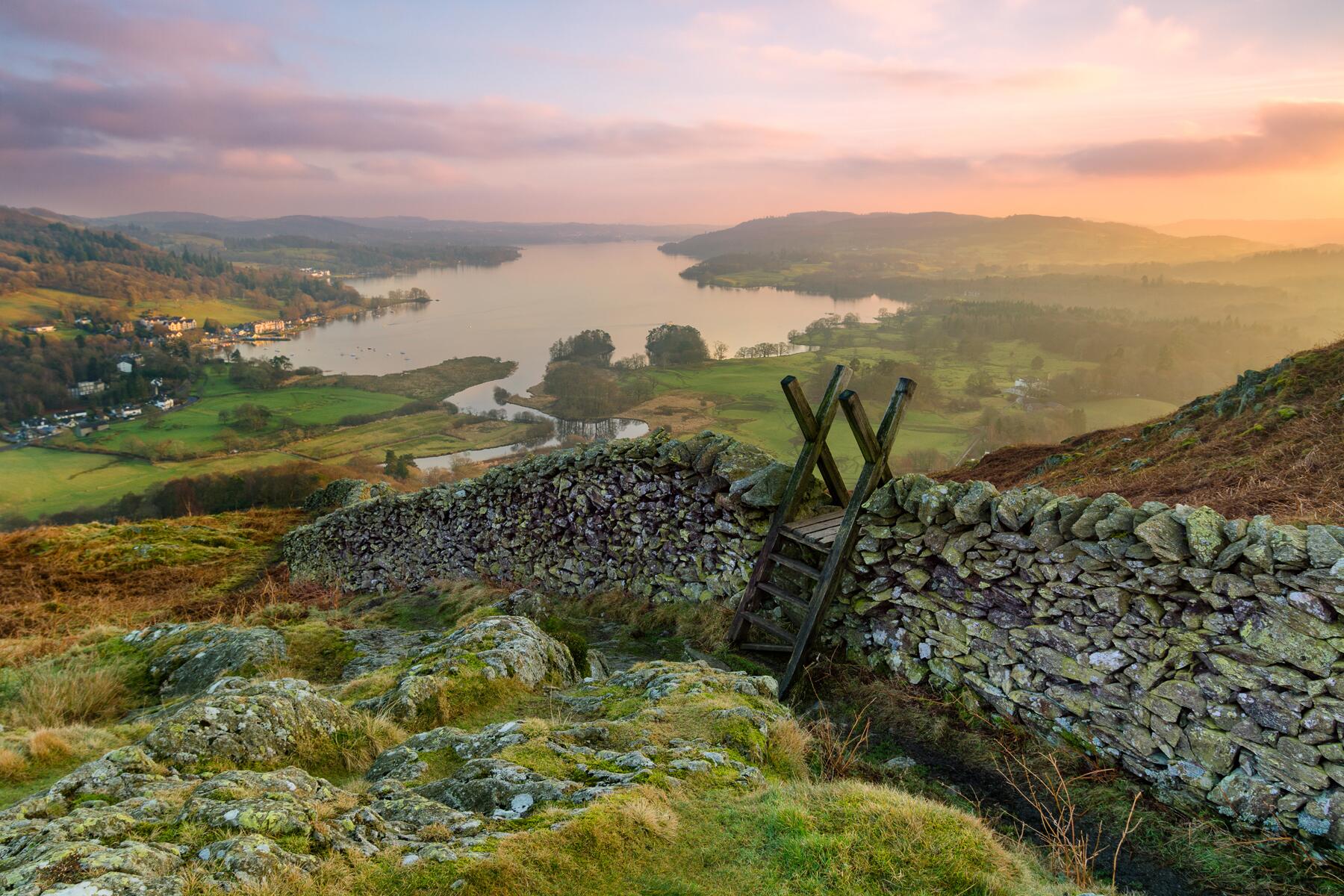 The Region That Inspired Some of England’s Greatest Writers Was Also an Early Tourist Attraction
Here’s how the “the wildest, most barren and frightful” place became a beloved destination.

Forums Spotlight: The Lake District
How feasible is a visit to England’s North Country? Marilyn makes it sound simple. Here are her insights on making the most of your time, how to save a few pounds, and what to do when it does rain. 1. While the Lake District is a relatively small area, it’s packed with several quaint towns. … <a href="">Continued</a>