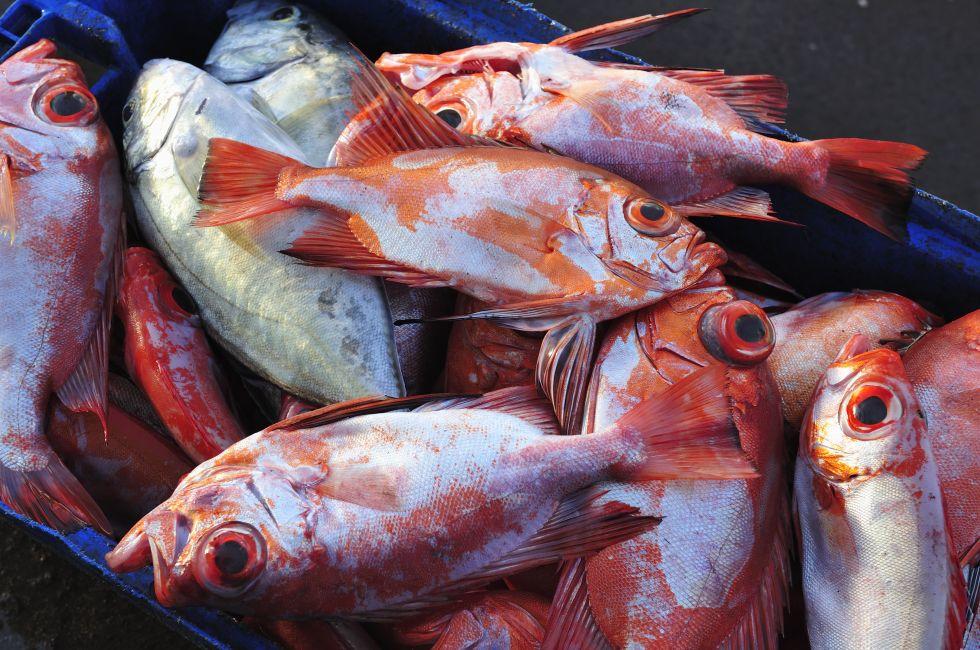 Easter Island, the most isolated inhabited island in the world—2,985 km (1,850 miles) from its nearest populated neighbor and 3,700 km (2,295 miles) off the Chilean coast—is a tiny speck in the Pacific ocean. Dotted over the island are hundreds of giant stone statues called moai, which overlook the ruins of the settlements that constructed them. The mystery of the moai, why the Rapa Nui (as the locals call themselves) constructed and later toppled them, plus the area's natural beauty, continue to attract explorers, archaeologists, and tourists to this far-flung destination.

The practice of carving, transporting, and erecting the large-headed, small-bodied stone moai, sometimes reaching 37 feet high, was central to the historical culture of Easter Island. Said to represent deceased leaders, the statues stand on an ahu, or burial platform, to watch over the communities they had once ruled. Several reconstructions and archaeological digs have confirmed the Rapa Nui had strong engineering skills, because the moai weigh many tons, and putting them in place using traditional materials and techniques must have been a tremendous strain on human and natural resources.

Various ahus and their moai have been reconstructed, inviting visitors to marvel at the enormous effort required to build them. Many travelers visit, or leave, with various questions; first, how did the Rapa Nui get here? Then, why did they build and how did they move the moai? Why were the moai later toppled?

Theories abound, and a combination of local oral history as well as European observations and guesswork tell the following story. King Hotu Matu’a and his family sailed here, and landed on a beach at the north shore, which began the population of the land. Norwegian explorer Thor Heyerdahl believed that these original settlers came from South America, and he sailed from Peru in a balsa-wood boat called the Kon-Tiki in 1947, to prove that it was possible. However, it is now commonly believed that the Rapa Nui are of Polynesian descent, and indeed this influence is seen in the traditional dance, food names and preparation, and the greeting used all over the island: iorana.

Easter Island's peak population is estimated to have once been between 10,000 and 15,000 people but from 1722, when the first European, Dutch Jacob Roggeveen set foot on the island, to the 1774 arrival of British Captain James Cook, there was extreme population loss and many moai were toppled. Less than a hundred years later, 1,000 islanders were captured by Peruvian slave traders to work in guano mines. When they were eventually returned to the island, these freed slaves brought smallpox with them, further decimating the population down to just 110 people.

Chile claimed the island in 1888, and, with little regard for the inhabitants, leased it to a British sheep company, which corralled the Rapa Nui people into the village of Hanga Roa. The company departed in 1953, but it wasn’t until 1967, when the airport was constructed, that the quality of life began to improve again for the people of Easter Island.

Today, geographical isolation and archaeological history are the two main draws for travelers. A visit to the quarry at Rano Raraku, where most moai were sourced and sculpted, is especially impressive, considering the engineering effort and know-how required. The Rapa Nui also had the only written language in Polynesia, called rongo rongo, which still hasn't been deciphered; petroglyphs can be seen at sites such as the ceremonial village of Orongo where the "birdman" culture thrived.

The culture of the Rapa Nui is another attraction to Easter Island, which despite its tumultuous history, continues to thrive, in language, cuisine, carving, dance, song, and the summer festival of Tapati, which takes place every February. There is also a special energy or mana (as it is locally called) at Te Pito o Te Henua (the navel of the world) that adds an intangible element to visits here, making a journey to Easter Island a once-in-a-lifetime trip that few get to share.

An adventurous spirit is a prerequisite for visiting Easter Island. Certainly, package tours are available and common, but they only take you to a handful of sights. Tour buses often fly past fascinating, off-the-beaten-path destinations or simply don’t go to places that are harder to access with groups, like the west coast caves of Ana Kai Tangata (bring a flashlight or headlamp). To fully experience the island, hire a private guide. Better yet, rent a four-wheel-drive vehicle, ATV, scooter, or mountain bike and head out on your own. Even in the height of the peak season you can find secluded spots if you time it well. A comprehensive guide to archaeological sites, including when to best find them empty is James Grant-Peterkin’s "A Companion to Easter Island," available on the island and in Santiago bookstores catering to tourists. 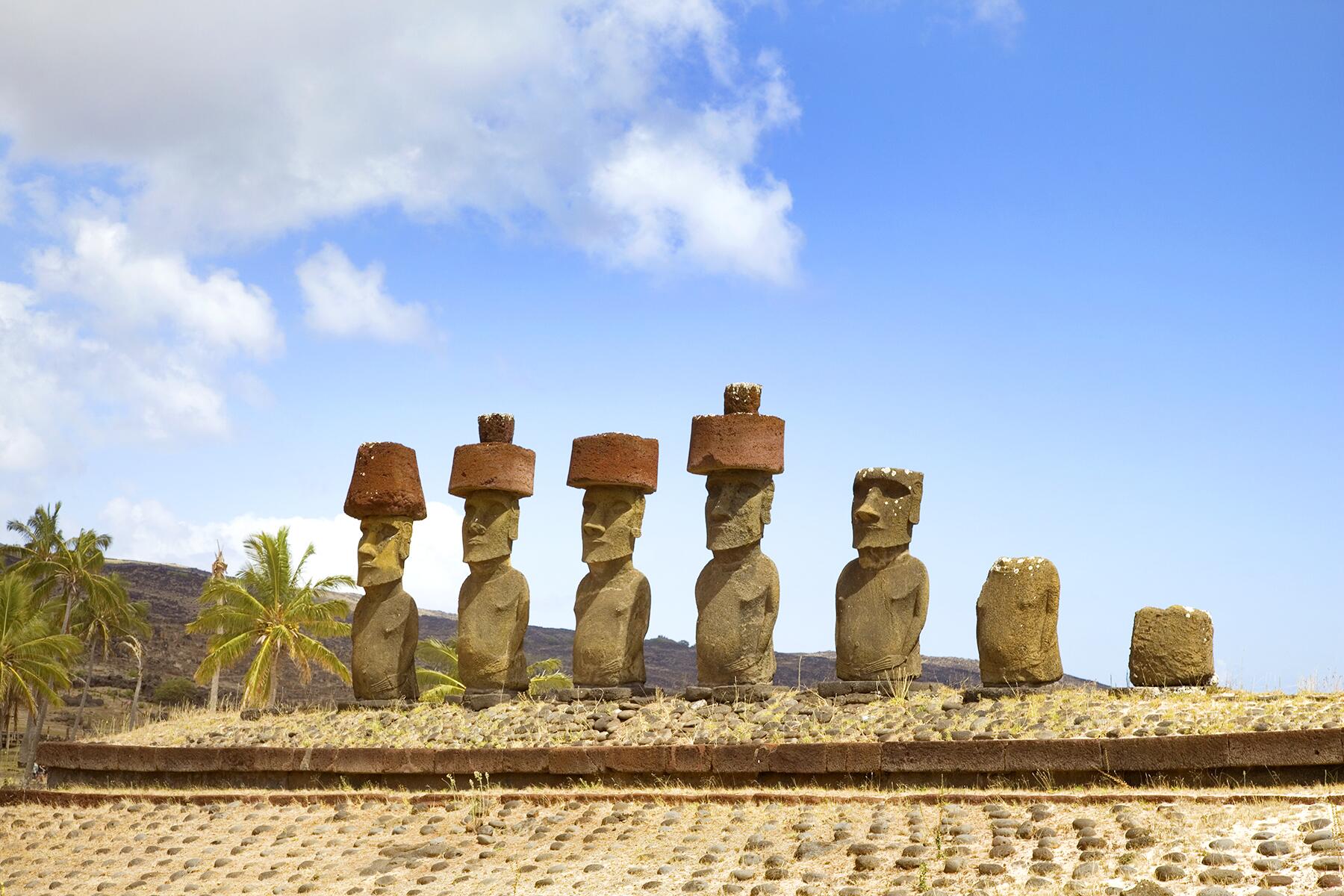 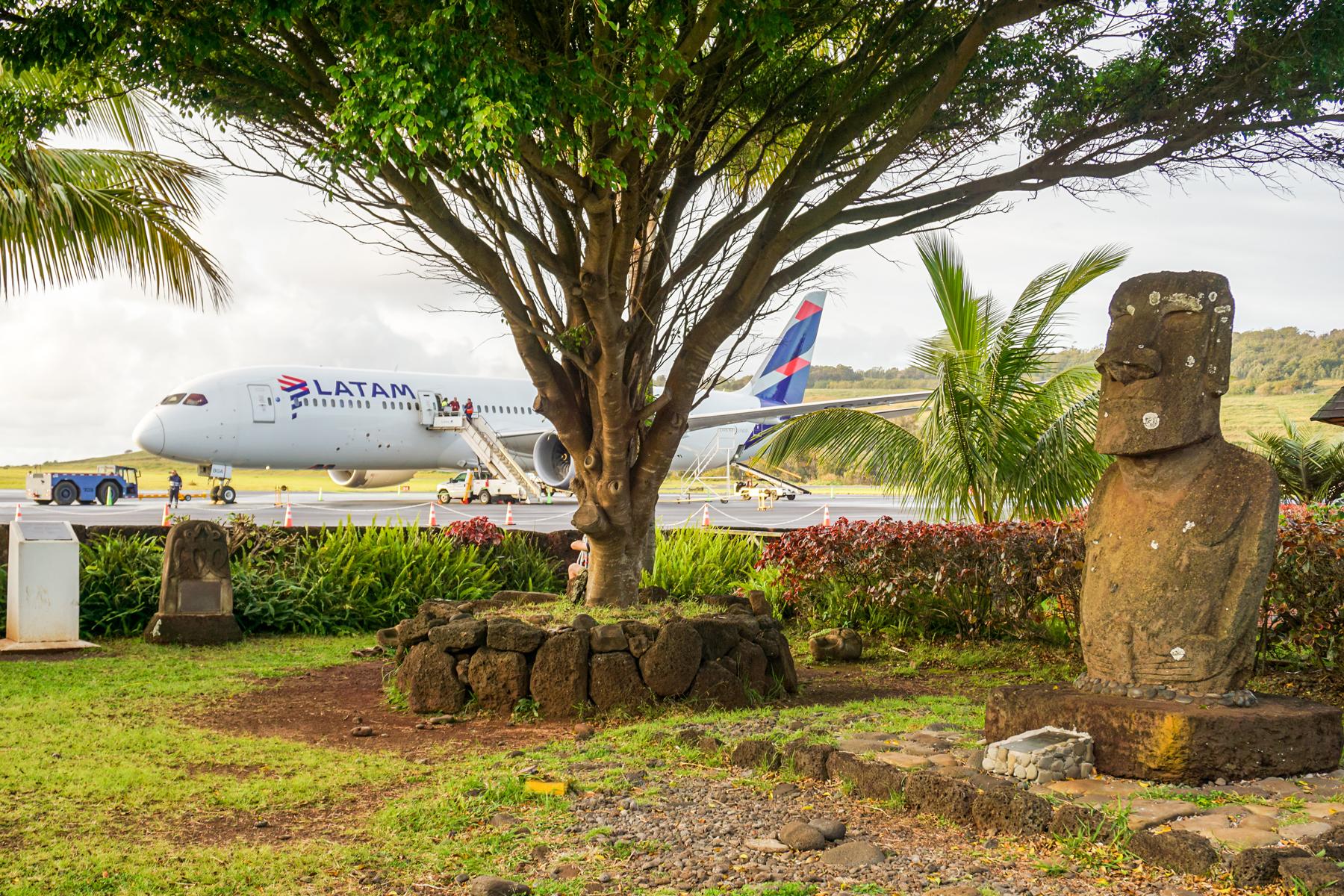 The Incredible True Story of One of the Most Insane Flights in the World
“I would never spend this much money on a flight to anywhere, but on one that goes nowhere? Sure, I’ll spend it.”