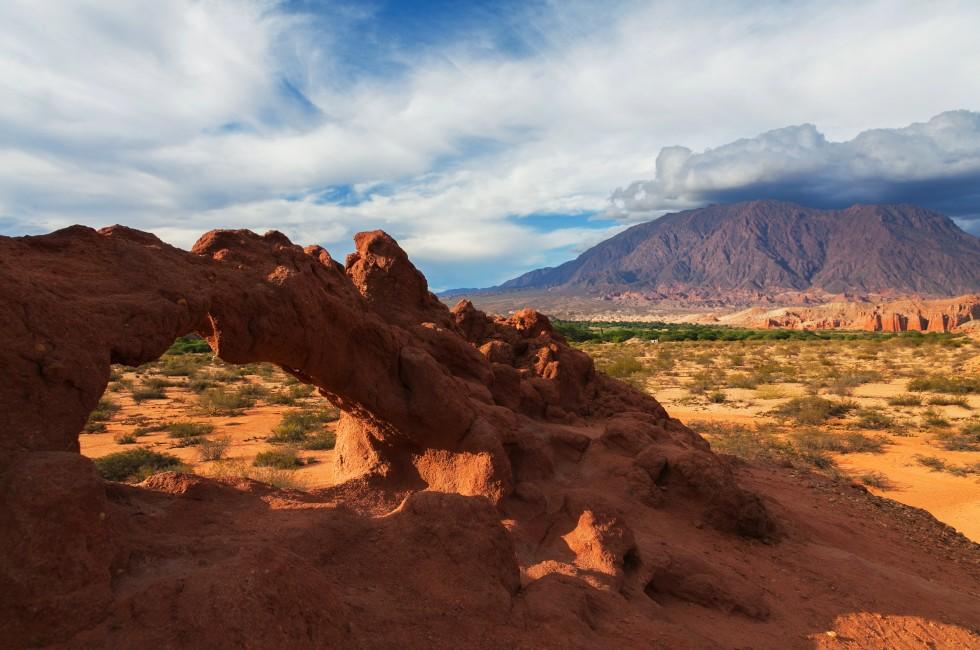 This region flourished under the Inca, then attracted treasure-seeking Spaniards during colonial times; now it’s luring an international contingent of tourists—and rightly so. The Northwest is notable for diverse locales, ranging from colonial towns to thriving vineyards and arid Andean deserts. It appeals to diverse types of travelers, too. Hikers converge on colorful canyons; oenophiles satisfy their wine cravings in Cafayate; and history buffs get their fix at ancient ruins and archaeology museums. Visitors who swoon over scenery, meanwhile, ascend to the clouds on the Tren a las Nubes: a day-long trip that’s literally and figuratively breathtaking.

Despite their proximity, the provinces of Jujuy and Salta are at opposing ends of the cultural and geographical spectrum. The capital of the former is San Salvador de Jujuy. A quiet business-oriented city with a historic center, it serves as the provincial gateway. To the north is the Quebrada de Humahuaca, a stunning UNESCO-designated valley poised 3,000 meters (9,843 feet) above sea level; colorful mineral deposits make its sandstone walls particularly photogenic, and small towns like Purmamarca, Tilcara, and Humahuaca that are rich in indigenous culture as well as natural beauty give it added appeal. Llama-trekking through the foothills and a visit to a well-preserved pre-Inca settlement are among the highlights here. The Quebrada is also a great base for exploring the vast salt flats known as Salinas Grandes.

Salta Province, to the south, is anchored by its capital city—also called Salta. The jewel in Argentina’s colonial crown is blessed with bright, beautiful religious architecture, interesting museums, and atmospheric streets. More sophisticated than San Salvador de Jujuy but still a world away from Buenos Aires, the city has an array of restaurants specializing in local dishes, plus a lively nightlife scene led by folk-music peñas. Continuing south to the vineyard-studded Calchaquí Valley, you can sample wares at the bodegas in and around Cafayate, where wine tourism opportunities abound. This region is proud of its own spectacular canyon, dubbed Quebrada de Las Conchas. Looping back from it to Salta on fabled Ruta 40, you’ll encounter the picturesque Andean villages of Cachi and Molinos, as well the cactus-capped hills of Parque Nacional Los Cardones. 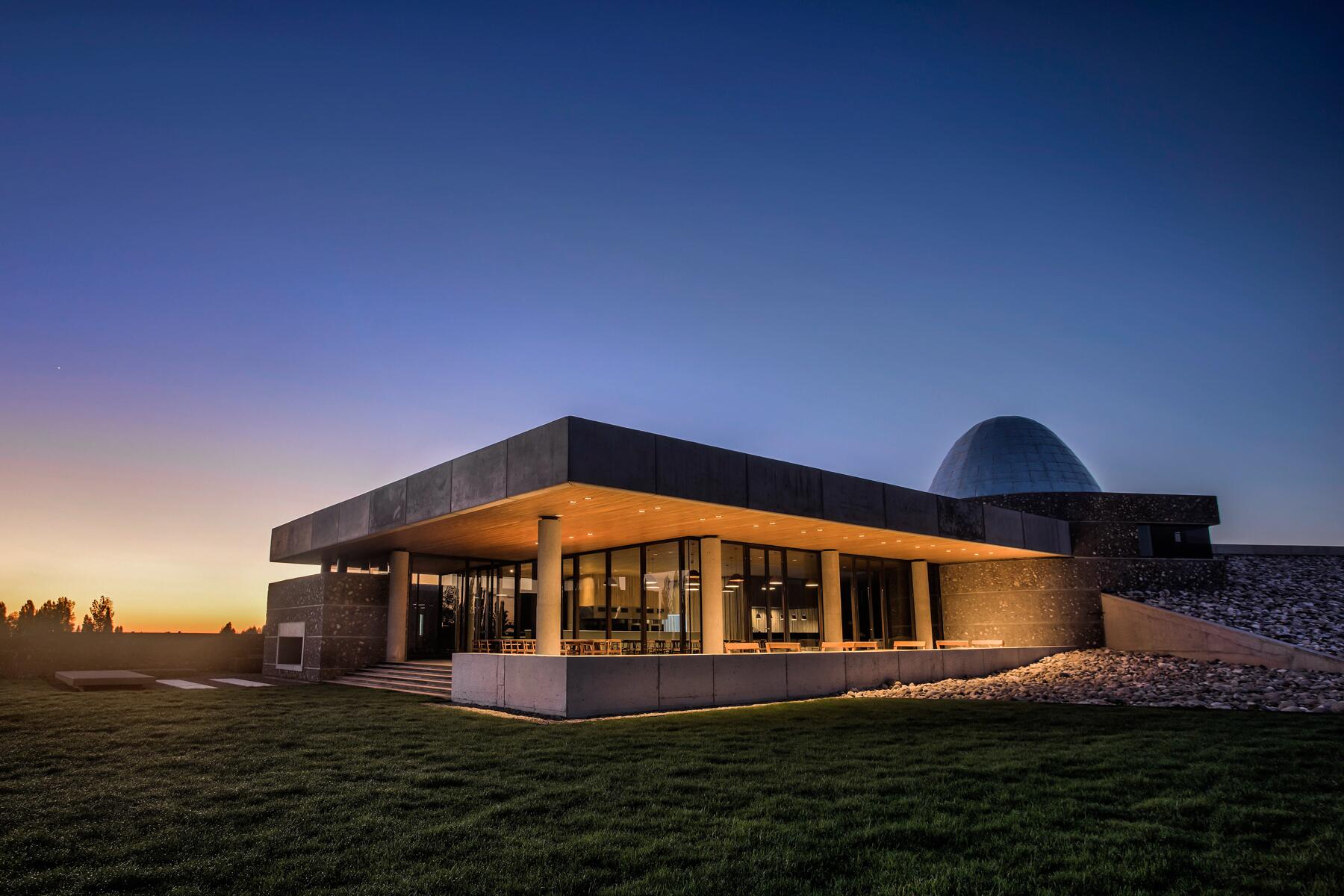 This Is the World’s Coolest Wine Destination

This Is the World’s Coolest Wine Destination 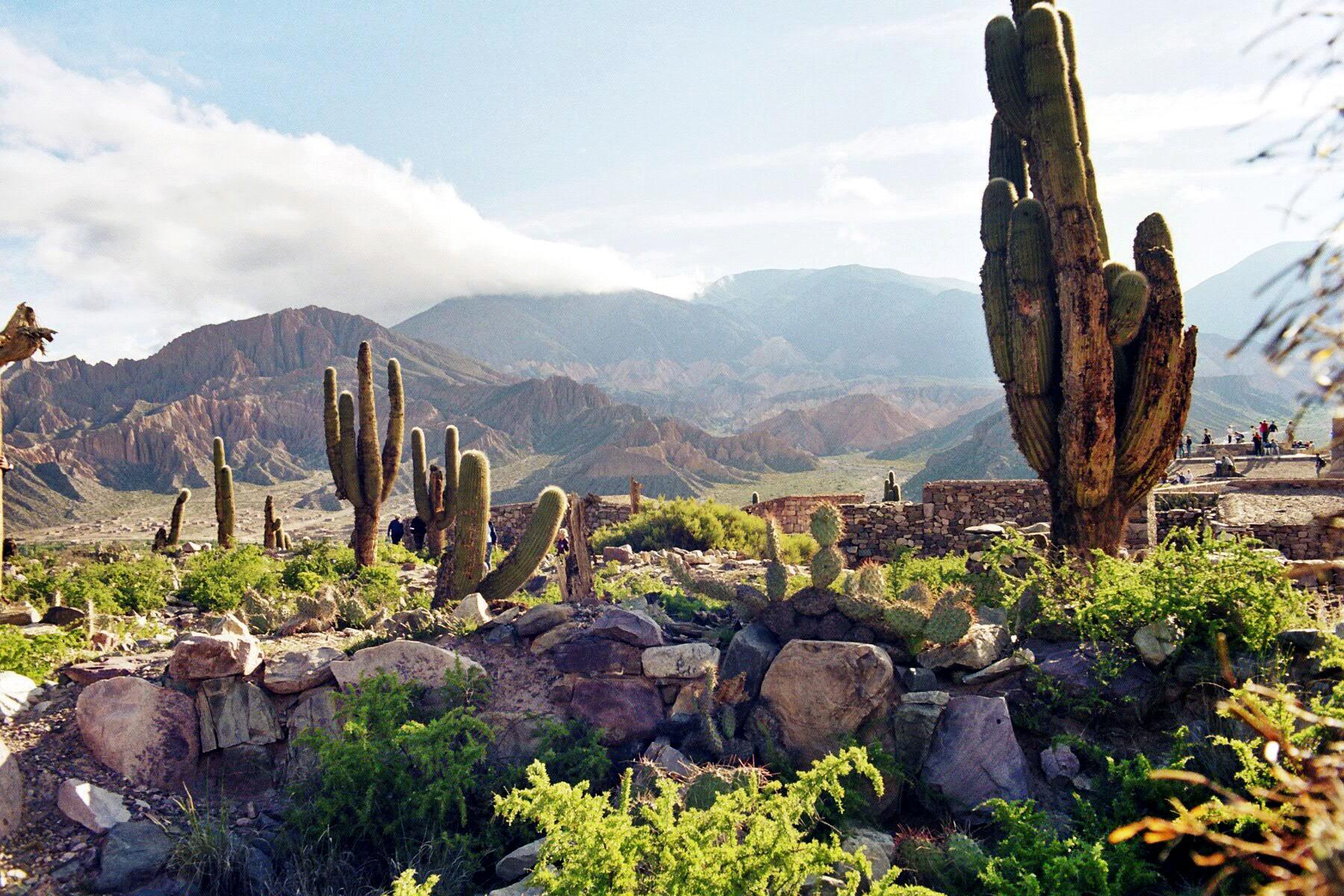 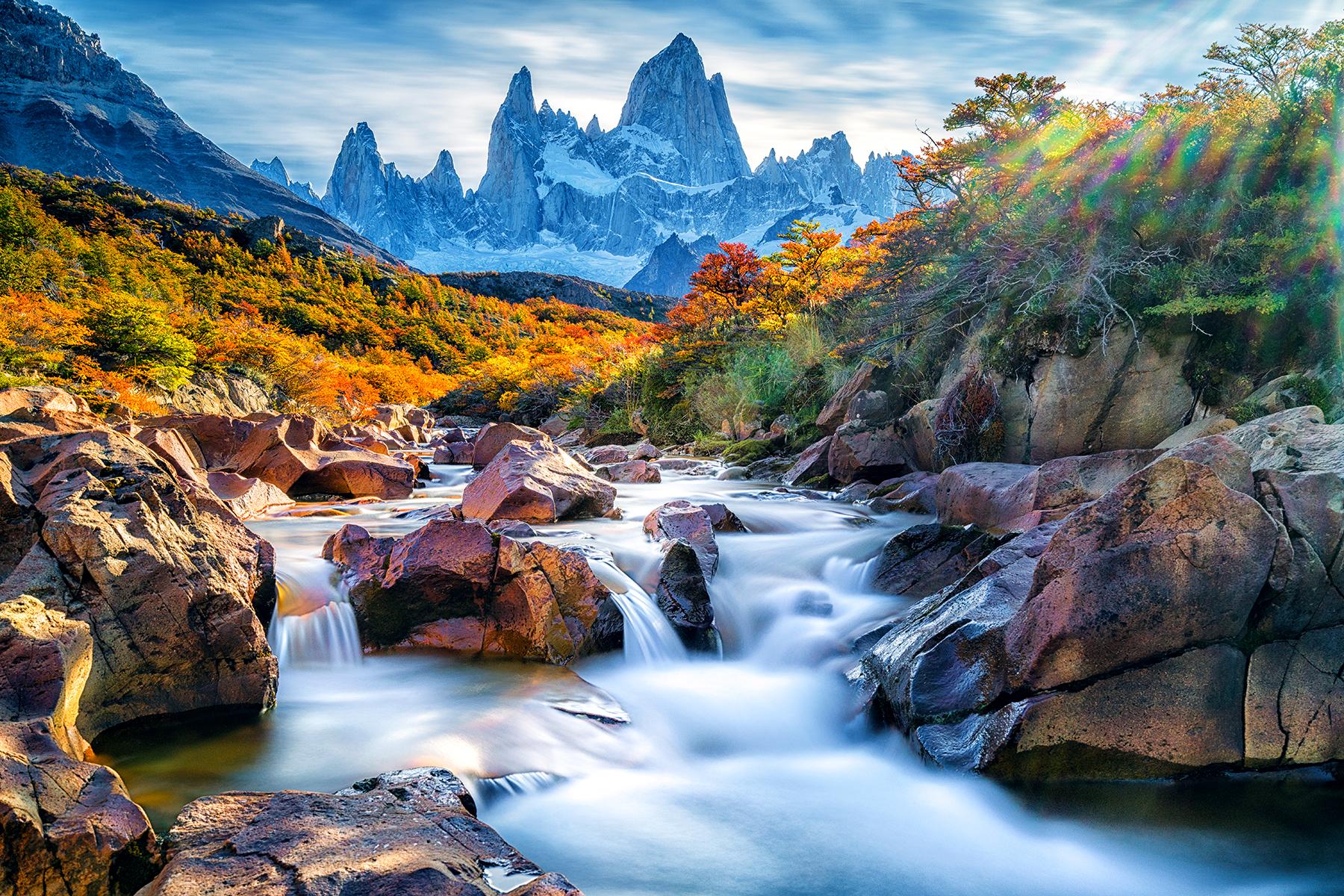 25 Ultimate Things to Do in Argentina
From the glaciers and the waterfalls to football and tango, Argentina is so much more than wineries and steak (though it's that, too).

Best Hotels of the Pacific Northwest: Washington, Oregon, and Vancouver
The Pacific Northwest is blessed with a staggering natural diversity. Every major city is within an hour of forests, lakes, rivers, mountains, beaches, and just about any other kind of ecological zone you might want to explore. The tricky part of a trip to the northwest is knowing where to stay. You could spend the … <a href="">Continued</a>

Washington D.C.‘s Coolest Treasure Hunt is Not What You’d Expect
The nation’s capital harbors the country’s oldest federal monuments—but they’re not what you think.

5 Reasons to Visit Tofino and Ucluelet, Vancouver Island
These districts hold obvious appeal for outdoor enthusiasts but also, surprisingly, for art lovers, history buffs, and those accustomed to luxury.

Most Romantic Getaways for 2013
Dare we point out that Valentine's Day is (already) just a month away? Instead of the same ol' chocolate-and-flowers game, take a romantic getaway <em>a deux</em> to one of these sweet destinations.