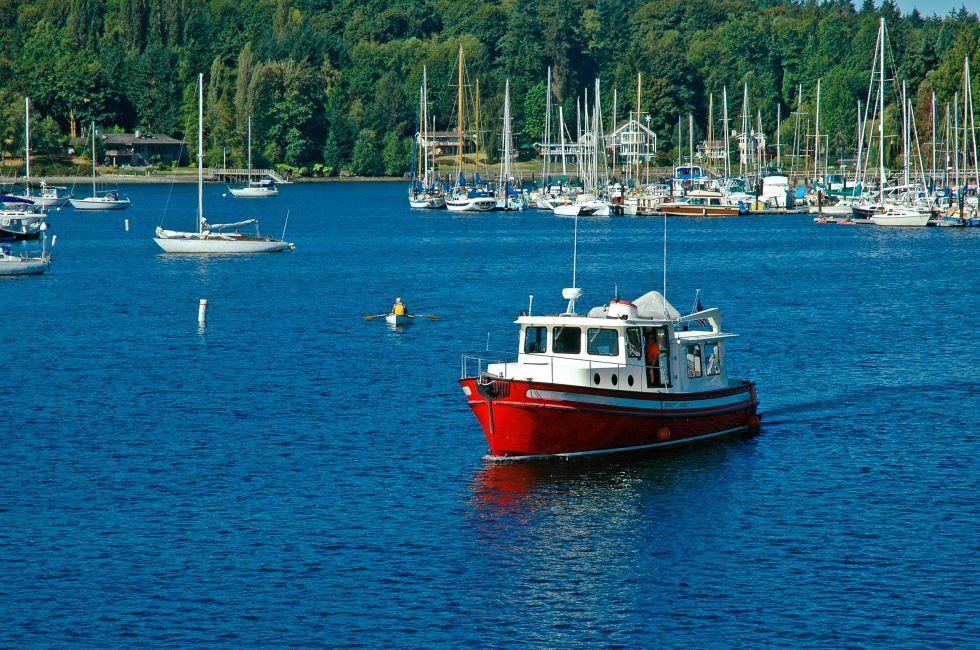 The islands of Puget Sound—particularly Bainbridge, Vashon, and Whidbey—are easy and popular day trips for Seattle visitors, and riding the Washington State ferries is half of the fun. There are a few classic inns and B&Bs in the historic towns of Langley and Coupeville if you want to spend the night. It's definitely worth planning your trip around mealtimes because the islands of Puget Sound have top-notch restaurants serving local foods—including locally grown produce, seafood, and even island-raised beef. On Vashon Island, Sea Breeze farm’s restaurant La Boucherie is at the top of the locavore pack; Bainbridge, Whidbey, and the San Juans also have a myriad of small farms and charming restaurants worth a visit. Seafood of course, is a big draw. Local crab, salmon, and shellfish should be on your not-to-miss list, including the word renowned Penn Cove Mussels from Whidbey Island.

Whidbey Island has the most spectacular natural attractions, but it requires the biggest time commitment to get to (it's 30 miles northwest of Seattle). Bainbridge is the most developed island—it's something of a moneyed bedroom community—with higher end restaurants and shops supplementing its natural attractions. It’s also the easiest to get to—just hop on a ferry from Pier 52 on the Downtown Seattle waterfront. Vashon is the most pastoral of the islands—if you don't like leisurely strolls, beachcombing, or bike rides, you might get bored there quickly. Bainbridge and Whidbey get tons of visitors in summer. Though you'll be able to snag a walk-on spot on the ferry, spaces for cars can fill up, so arrive early. Whidbey is big, so you’ll most likely want to tour by car (you can actually drive there, too, as the north end of the island is accessible via Deception Pass), and a car is handy on Bainbridge as well, especially if you want to tour the entire island or visit spectacular Bloedel Reserve. Otherwise, Bainbridge is your best bet if you want to walk on the ferry and tour by foot. 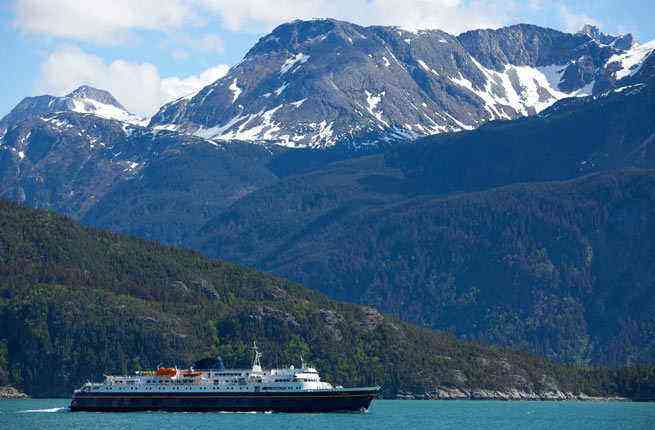 The World’s Most Scenic Ferry Rides
Here are 20 of the most sensational ferry rides, offering everything from thrilling urban skylines to breathtaking natural beauty. 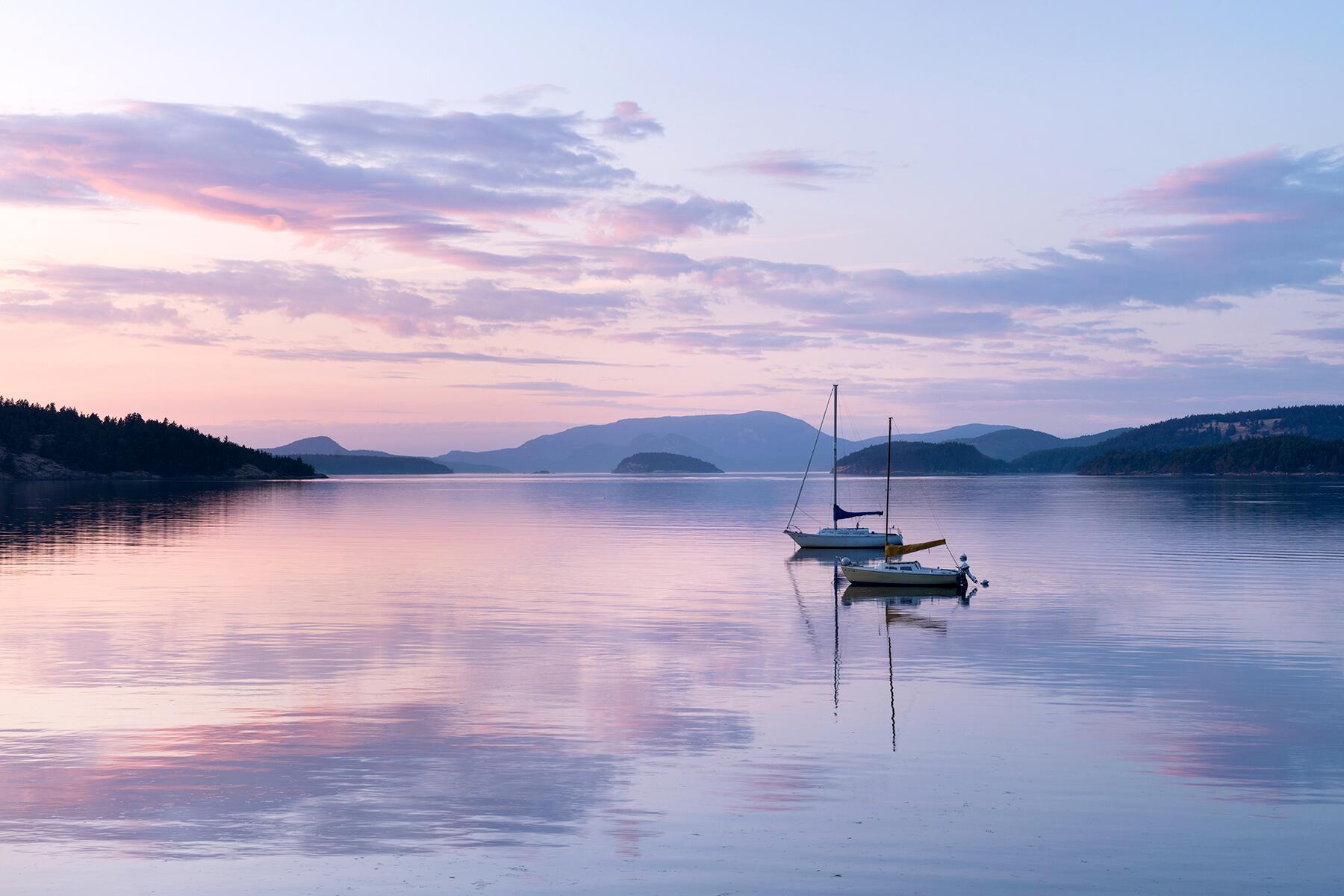 The Perfect Weekend Getaway: Whidbey and the San Juans From Seattle
Bountiful shellfish, windswept cliffs overlooking the saltwater, and winding pastoral roads make Whidbey Island and the San Juan Islands appealing escapes for anyone who wants to slow down.