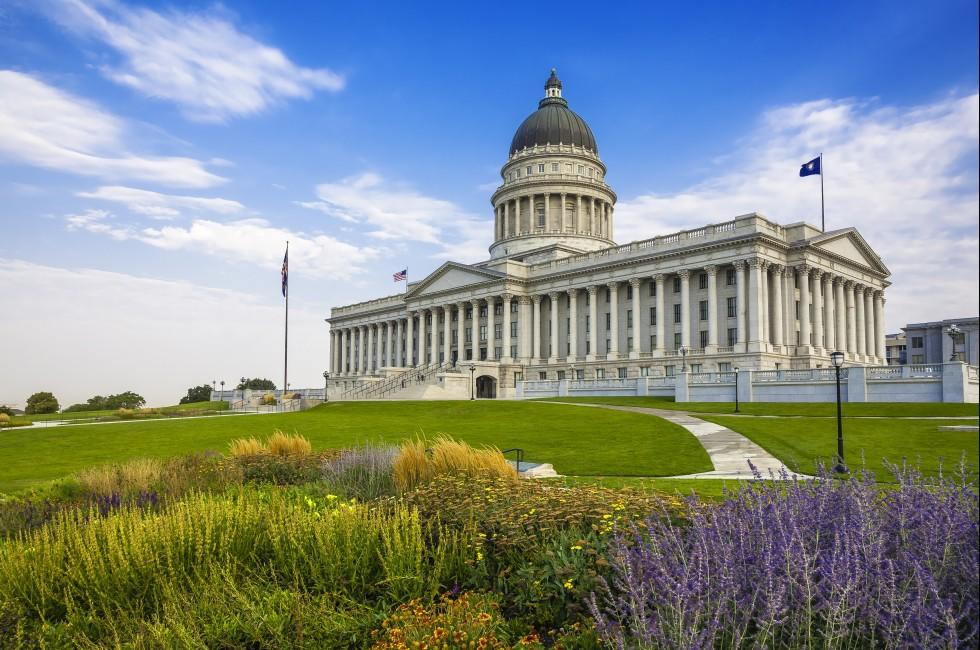 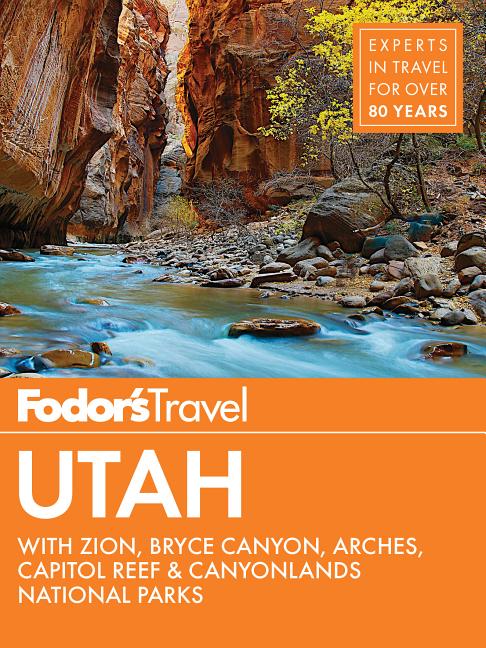 Nestled at the foot of the rugged Wasatch Mountains and extending to the south shore of the Great Salt Lake, Salt Lake City is a small, navigable city at the heart of a metropolitan area with more than 1 million residents. The Salt Lake valley offers one of the most striking landscapes of any American city, and its proximity to wilderness lures residents and visitors alike all year long. Fall and spring are heavenly. Canyon breezes turn hot summer afternoons into enjoyable evenings, and snowy winter days are moderated with temperatures warmer than those at most ski destinations.

The city has emerged as the economic and cultural center of the vast Great Basin, between the Rocky Mountains and California’s Sierra Nevada. Salt Lake City will always be known as the center of the Mormon universe, but the 2002 Winter Olympics changed the character of the city forever. More than a million people now call the Wasatch Front home, including many transplants who came to ski or hike and have never left. As a reflection of this growth, ever-widening rings of suburbia have sprouted, and smog can be a serious problem, but Salt Lake is working hard to remain a small, personable city.

Since Brigham Young led his first party of pioneers here in 1847, Salt Lake City has been synonymous with the Mormon Church, which is formally called the Church of Jesus Christ of Latter-day Saints (LDS). The valley appealed to Young because, at the time, it was under the control of Mexico rather than the U.S. government, which the Mormons blamed for much of their persecution. The area had few permanent settlements, an adequate supply of water and building materials, and a protected location, with the Wasatch Mountains to the east and a vast desert to the west. Still, on July 24, 1847, when Young gazed across the somewhat desolate valley and reportedly announced, "This is the right place," his followers understandably had mixed feelings. They saw no familiar forests or lush pasture, just a dry valley and a salty lake.

Within hours of arriving, Young and his followers began planting crops and diverting water for irrigation. Within days Young drew up plans for Salt Lake City, which was to be the hub of the Mormons’ promised land, a vast empire stretching from the Rockies to the Southern California coast. Although the area that eventually became the state of Utah was smaller than Young planned, Salt Lake City quickly outstripped his original vision. Missionaries throughout Scandinavia and the British Isles converted thousands, who flocked to the city to live near their church president—a living prophet, according to Mormon doctrine—and worship in the newly built temple.

In the 1860s income from railroads and mines created a class of industrialists who built mansions near downtown and whose businesses brought thousands of workers—mainly from Europe and few of whom were Mormon—to Utah Territory. By the time Utah became a state, in 1896, Salt Lake had become a thriving city. Although the majority of the city was Mormon, it claimed a healthy mix of Protestant, Catholic, and Jewish citizens.

Today the city is an important center for business, medicine, education, and culture. The LDS Church still has its headquarters in Temple Square as well as the Tabernacle, home to the world-famous Mormon Tabernacle Choir. Several high-rise hotels, office buildings, and downtown condominiums mark the skyline; restaurants serve a world of tastes; fashionable retail enclaves are appearing all around town; and nightlife is improving.

Increased commitment to the arts from the public and private sectors has created a varied cultural scene that you'd expect in a city twice Salt Lake's size. When it comes to sports, the community takes great pride in two major-league franchises—basketball’s Utah Jazz and soccer’s Real Salt Lake—and the passion for University of Utah and Brigham Young University athletics rivals that for Harvard-Yale and Michigan-Ohio State.

The city’s greatest sports legacy, however, will always be the 2002 Olympic Winter Games, for which Mitt Romney tackled a corruption-ridden organizing committee, inspired thousands of volunteers, and produced a memorable competition that showcased the Rocky Mountain secret.

Near Salt Lake City, the Wasatch Mountains and Antelope Island have superb hiking, mountain biking, skiing, and wildlife watching. Park City has a rich mining history and world-class skiing resorts. Five national parks are within a half-day’s drive, and American history buffs will enjoy well-preserved sections of the Pony Express Trail, the site of the Golden Spike railroad junction, and the Bonneville Salt Flats.

Recommended Things to Do in Salt Lake CitySEE ALL

Find the perfect tours and activities in Salt Lake City.

Bottoms Up! 13 Great Places for Booze and Beers in Salt Lake City

Bottoms Up! 13 Great Places for Booze and Beers in Salt Lake City
These bars, distilleries, and wineries are adding tons of flavor to this mountain city.

Where to Eat and Drink in Salt Lake City
For a look at the edgier side of Utah&#39;s capital, check out these five hip eateries. 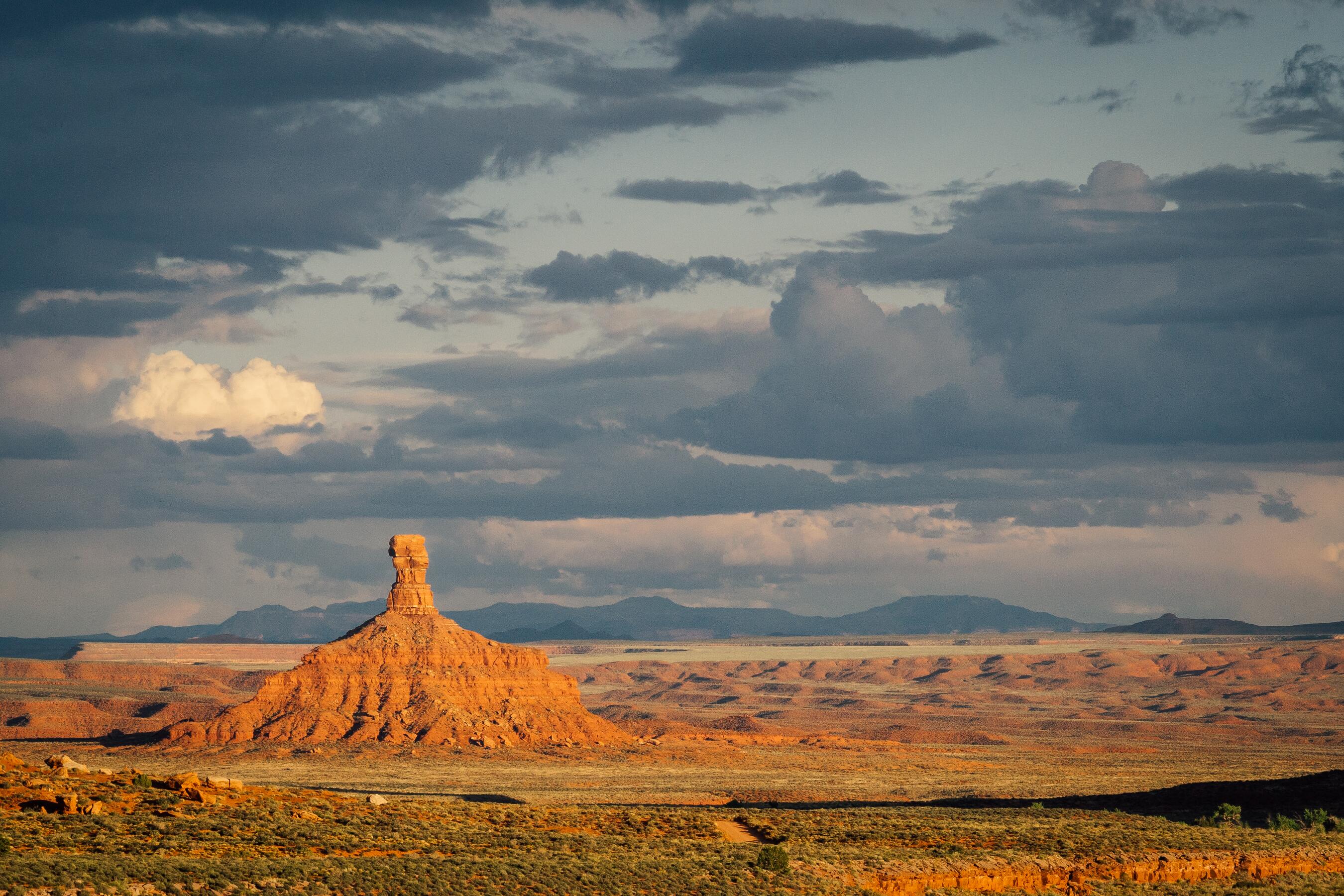 Bears Ears Is Rich With Native American Culture—But Leave the National Monument to Experience It
The area is replete with Native history and society, but you’ll have to leave the park to best learn about it. 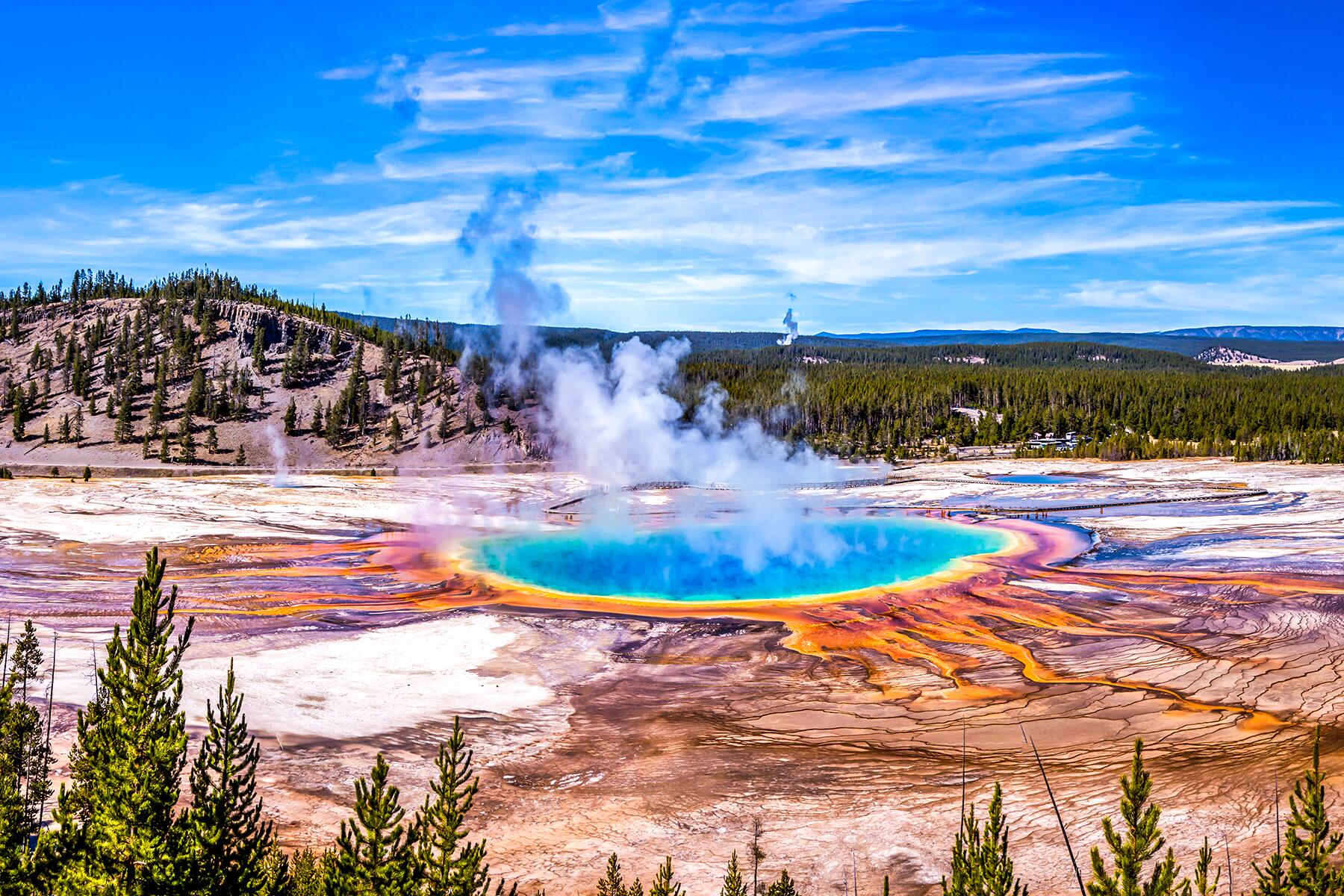 Utah’s Top 12 Experiences
From scenic drives to national parks, Utah offers terrific experiences that should be on every traveler’s list.