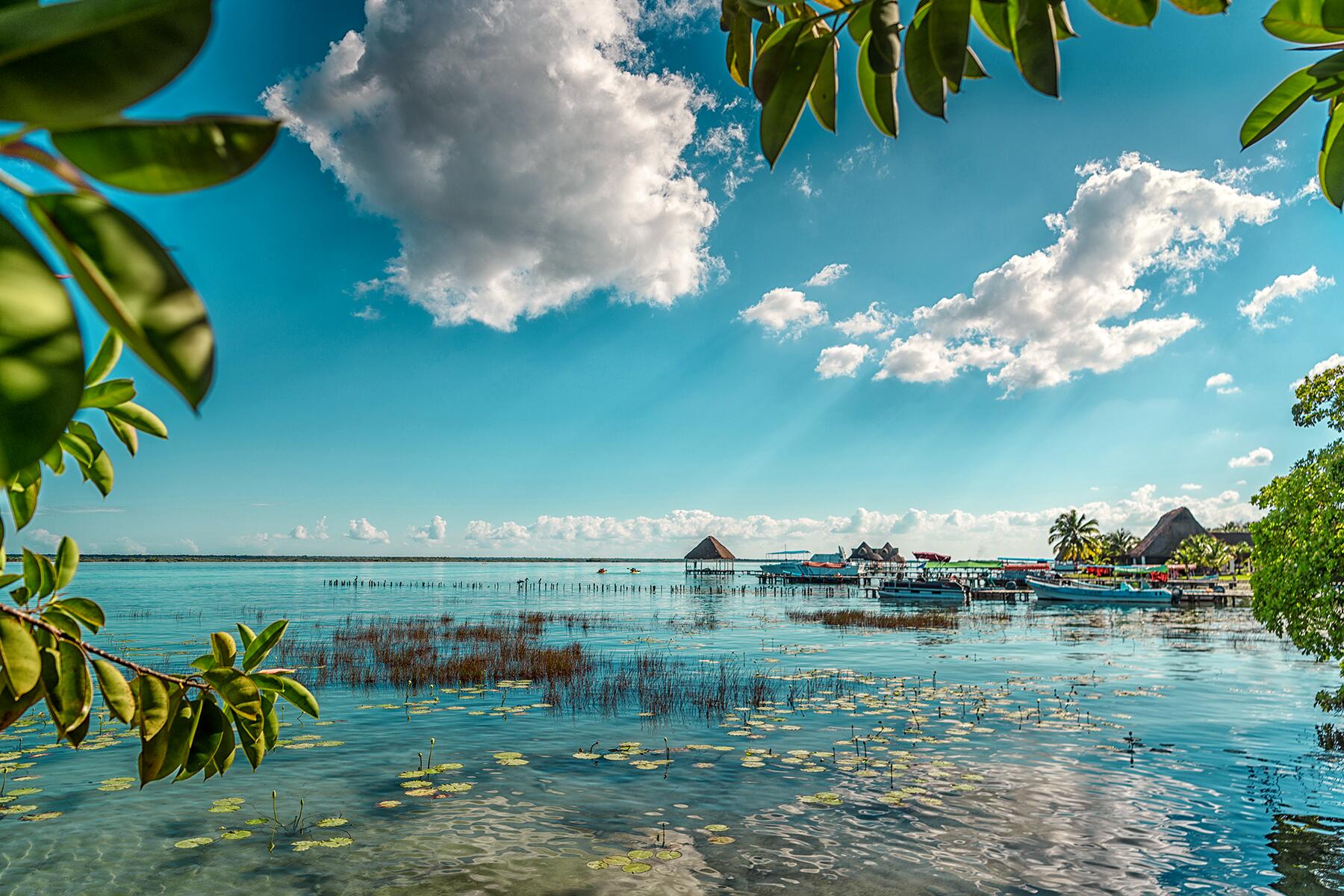 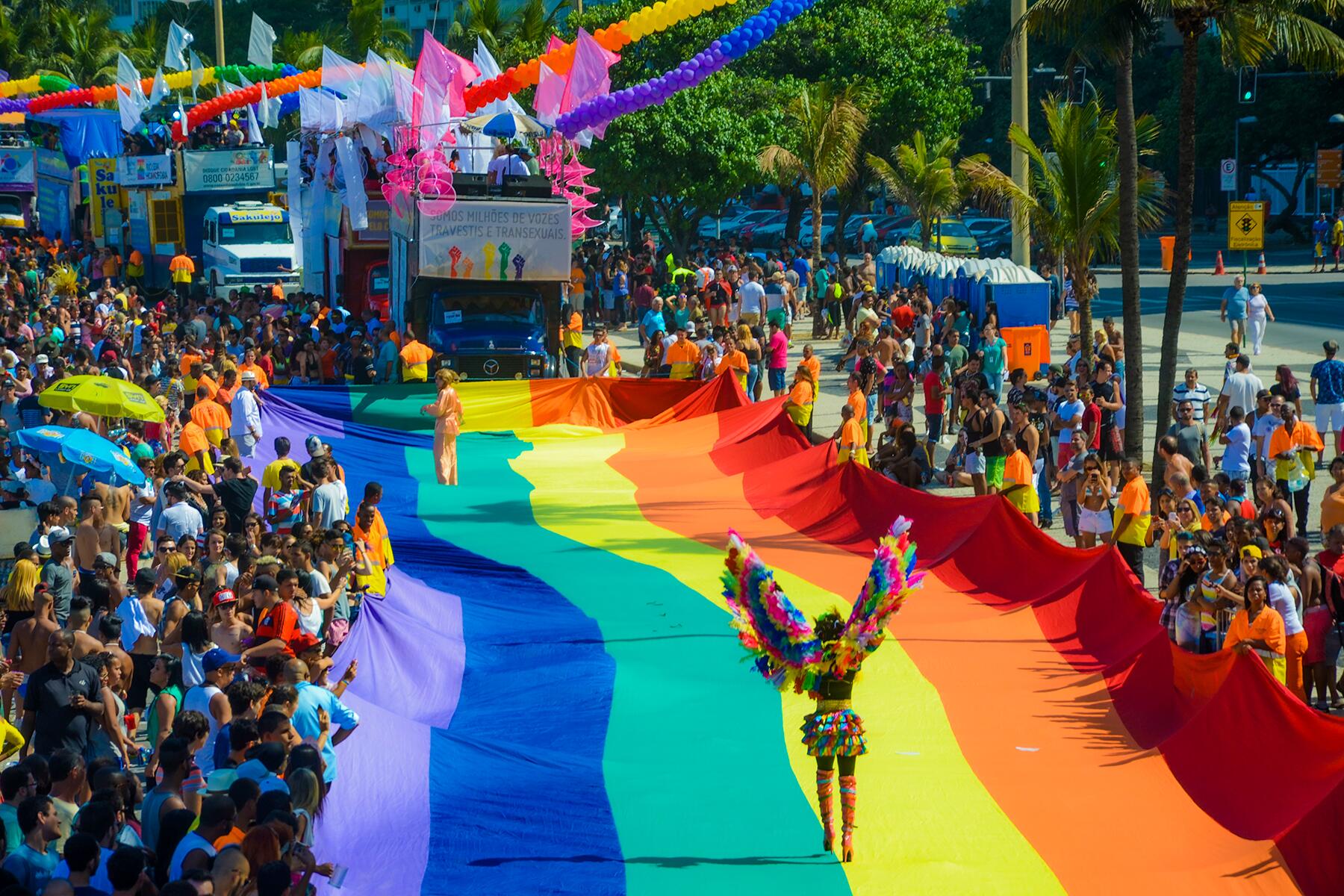 5 Reasons To Visit the Catskills Now

If you think of the Catskills as one of those places that never changes, you're only partly right. The homey hamlets that dot this area about two hours northwest of New York City are as quaint as ever, but behind the brick storefronts and clapboard facades, you'll find young businesses that blend the old and the new. Sullivan County, in particular, has seen a slew of young entrepreneurs that have made it a must-visit part of this hilly region, where trout streams wind around pine-covered hills. Here are five reasons to visit the region right now. 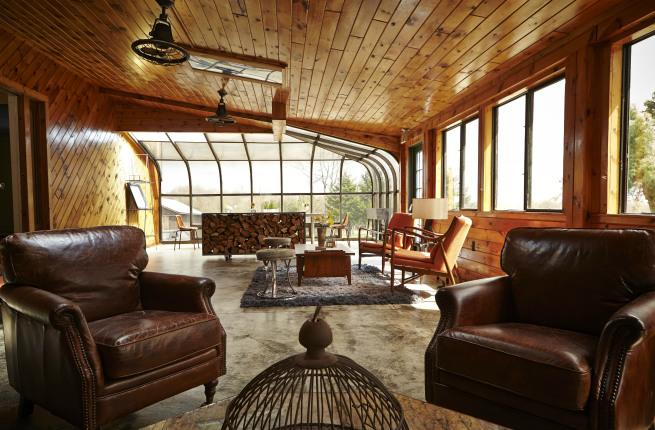 A longtime landmark in the mountaintop community of Shandelee, The Arnold House has a history that dates back more than a century. After a renovation that carefully preserved many of the main building's architectural quirks, Sims and Kirsten Foster opened the place in May. With a few well-chosen mid-century modern pieces in the lobby, the décor subtly calls to mind the region's heyday in the 1950s and 60s. The tavern has the feel of a roadhouse with its deer heads peering down from the walls and wood-burning stove tucked away in the corner. Locally caught trout (lightly breaded and pan-fried) is among the favorites on the menu. Upstairs are nine simple rooms decorated with plenty of country charm.

About three miles down the road in Livingston Manor, the newly opened Brandenburg Pastry Bakery lives up to its name, and then some. Sweets like the cherry or strawberry-rhubarb tarts are sublime, but it's the savory selections, such as spinach and feta turnovers, that keep people coming back. There's also a small selection of breads, which are remarkably light and airy. Grab a table by the window, or take your selection to go and stroll over the bridge to Willowemoc Creek. 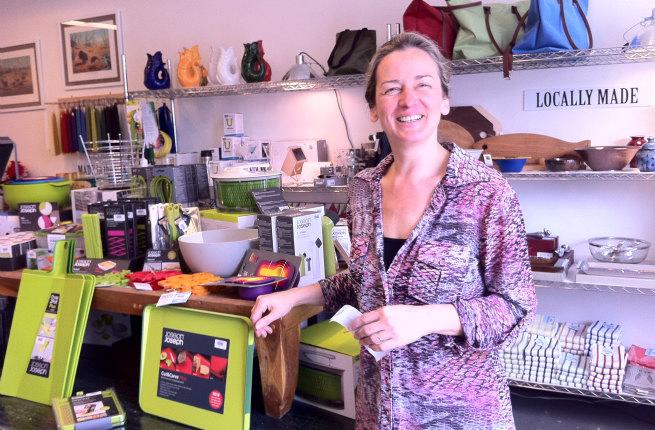 If you want to stock up on supplies for your kitchen, stop by Main Street Farm in Livingston Manor. Reopening in time for the summer season, this grocery specializes in grass-fed beef, free-range poultry, and organic fruits and vegetables grown in the surrounding communities. It's one of the few places where you can buy smoked fish from nearby streams and hormone-free dairy products from farms scattered along the hillsides. In the brand-new café, sandwiches are made to order and packed in boxes, making them perfect for impromptu picnics. If you need utensils to prepare or serve your purchases, head next door to Willow and Brown, which stocks a wide array of housewares that score high marks for both form and function. The shop, which moved to its new digs in May, also has racks of men's and women's clothing. 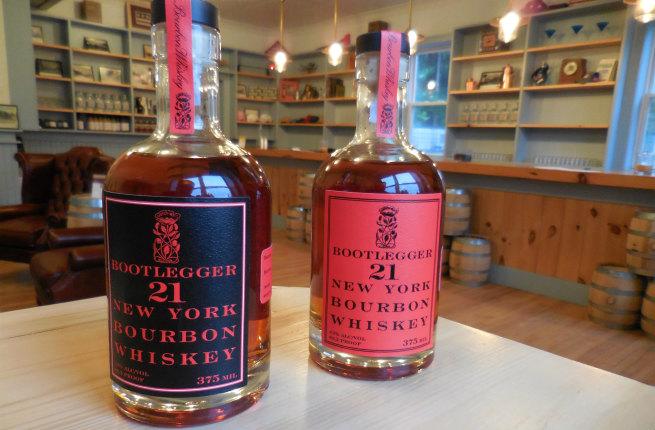 In nearby Roscoe, the Prohibition Distillery is getting ready to release its first batches of gin and whisky. On a recent Saturday morning, founder Brian Facquet hammered out the cork from one of the oak barrels lining the entrance hall of the distillery's home, a beautifully restored 1929 firehouse. Those huddled around him watched as he filled the first bottle and poured samples of the honey-colored liquor. In a week or two you'll be able to sample it in the tasting room alongside the award-winning vodka that's been the company's claim to fame. Tours are given whenever there's a crowd, and it's fun to see the gleaming chrome vats alongside the building's handsome wood stairway and tin ceilings. 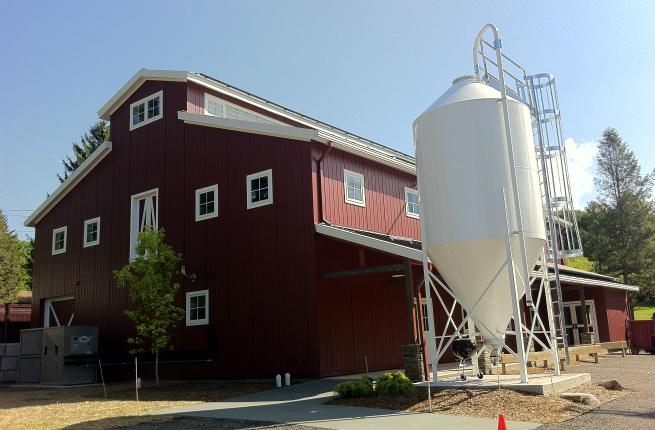 The Catskills has become something of a destination for craft-beer enthusiasts. Down the street from the Prohibition Distillery is the Roscoe Beer Company, which recently celebrated its first anniversary. You can stop by the shop for a growler of one of the limited-release beers, including the Rainbow Red Ale. (Roscoe is nicknamed Trout Town, U.S.A., which accounts for the rainbow trout on the label.) Livingston Manor has jumped on the bandwagon with the Catskill Brewery, housed in a newly built facility on the edge of the hamlet. The brilliant red building isn't just eye-catching, but also an eco-friendly facility that gets much of its power from solar panels. The zinc-topped bar is set to open in July, and patrons will be able to stop by for a pint of the brewery's IPA. 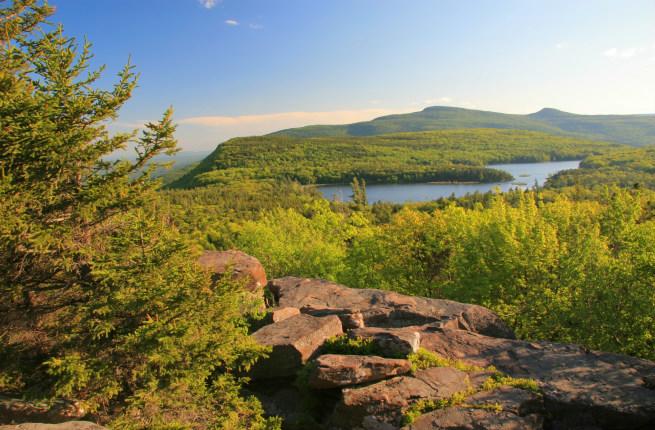 The 700,000-acre Catskills Park is one of the area's big draws, especially for hikers. The preserve's southern border is just outside Livingston Manor, which makes this friendly little hamlet a perfect spot to begin exploring. You can pick up trail maps, many of them hand-drawn by locals who really know the area, at Morgan Outdoors. While you're there, stock up on camping supplies or score a pair of hiking boots that will make you want to strike out on a journey to one of the area's hidden waterfalls or swimmable lakes.