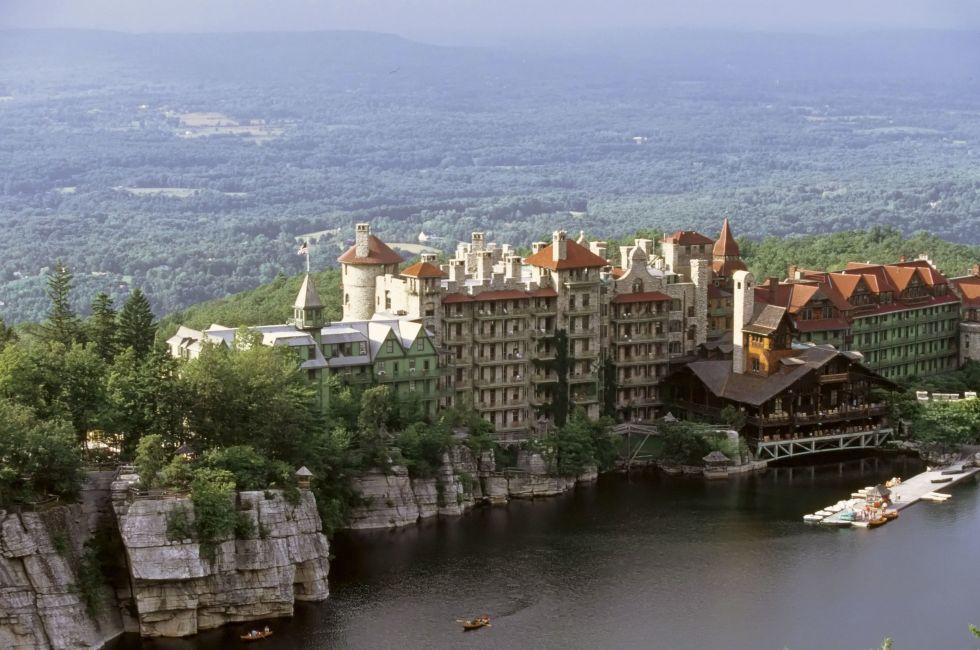 The Catskills Mountains are suddenly one of the hottest destinations in Upstate New York. Over the past several years, these pine-covered mountains a few hours northwest of New York City have become a regular in magazines touting it as the region's capital of cool. It's easy to see why: quaint storefronts have been transformed into farm-to-table eateries, firehouses have become craft breweries and small-batch distilleries, and stately farmhouses and country inns have found new life as boutique hotels.

And unlike a lot of regions that are an easy drive from Manhattan and its surrounding boroughs, the Catskills is attracting a young, hip crowd. They love that restaurants are almost all reasonably priced, meaning that even the most sought-after establishments have a relaxed atmosphere and a comfortable mix of locals and visitors. The lodgings are also surprisingly affordable, so a weekend away won't break the bank. In short, the Catskills have all of the charm for far less than you'd pay in the Hamptons or even the Hudson Valley.

Another plus: this region is still sparsely populated, meaning that between the mountain hamlets you'll drive through gently rolling farmland or dramatic valleys. Verdant forests, undulating mountains, swiftly moving streams and rivers, hidden waterfalls, and an abundance of wildlife have for centuries lured visitors to the Catskills. Henry Hudson felt the pull of these looming, mist-shrouded mountains in 1609, as did the Dutch and English colonists who populated and farmed the fertile land in the small, upland valleys between the stony round-topped peaks. Since 1904, more than 700,000 acres have been incorporated into the Catskill Park and Forest Preserve, with approximately 287,500 acres designated "forever wild."

Rising between the Hudson River to the east and the upper Delaware and Susquehanna rivers to the south and west, the Catskills—called Onteora, or “land in the sky,” by the Algonquians and “these fairy mountains” by writer Washington Irving—is among the most visited, written-about, and painted mountain ranges in the country. In the mid-19th century a group of artists led by Thomas Cole and Frederick Church followed trails originally followed by Native Americans into the deep clefts between the mountains and emerged with a series of dramatic paintings that spoke to the popular imagination and drew thousands of New York City urbanites to the mountains. There's still a huge arts community here, and nearly every town has at least one gallery and sometimes a cluster.

The Catskills region is most famous as the Borscht Belt, a string of resorts that were popular among Jewish visitors from the 1920s to the 1970s. Comedians who performed at these resorts—Jackie Mason, Woody Allen, Henny Youngman, and Joan Rivers, to name a few of the dozens who got their start here —brought their brand of comedy to film and television, forever changing the nation's sense of humor. The resorts are mostly gone, but there are still comedy nights that recall the era's heyday. Throw in the arts festivals, food fairs, and crafts events that reflect the Syrians, Armenians, Ukrainians, Austrians, Germans, Italians, Russians, Irish, and others groups who also found a warm welcome in the Catskills, and it's clear the region is buzzing with diverse offerings year-round. Today, the Catskills draws an eclectic crowd, some drawn by its artsy vibe, others by the fact that it's an easy escape from New York and cheaper than the Hamptons. Championship golf courses dot the area, and world-class trout streams flow through the region (which, incidentally, spawned the sport of fly-fishing). More than 200 miles of marked hiking and snowshoeing trails wind through the hills and valleys, and the highest peaks draw skiers and snowboarders all winter. The area's farm-to-table restaurants are regularly featured in food magazines, and its hotels are known for their country-chic interiors, unique mix of historic and eccentric design, and of course, their glorious mountain views.

Recommended Things to Do in The CatskillsSEE ALL

Find the perfect tours and activities in The Catskills. 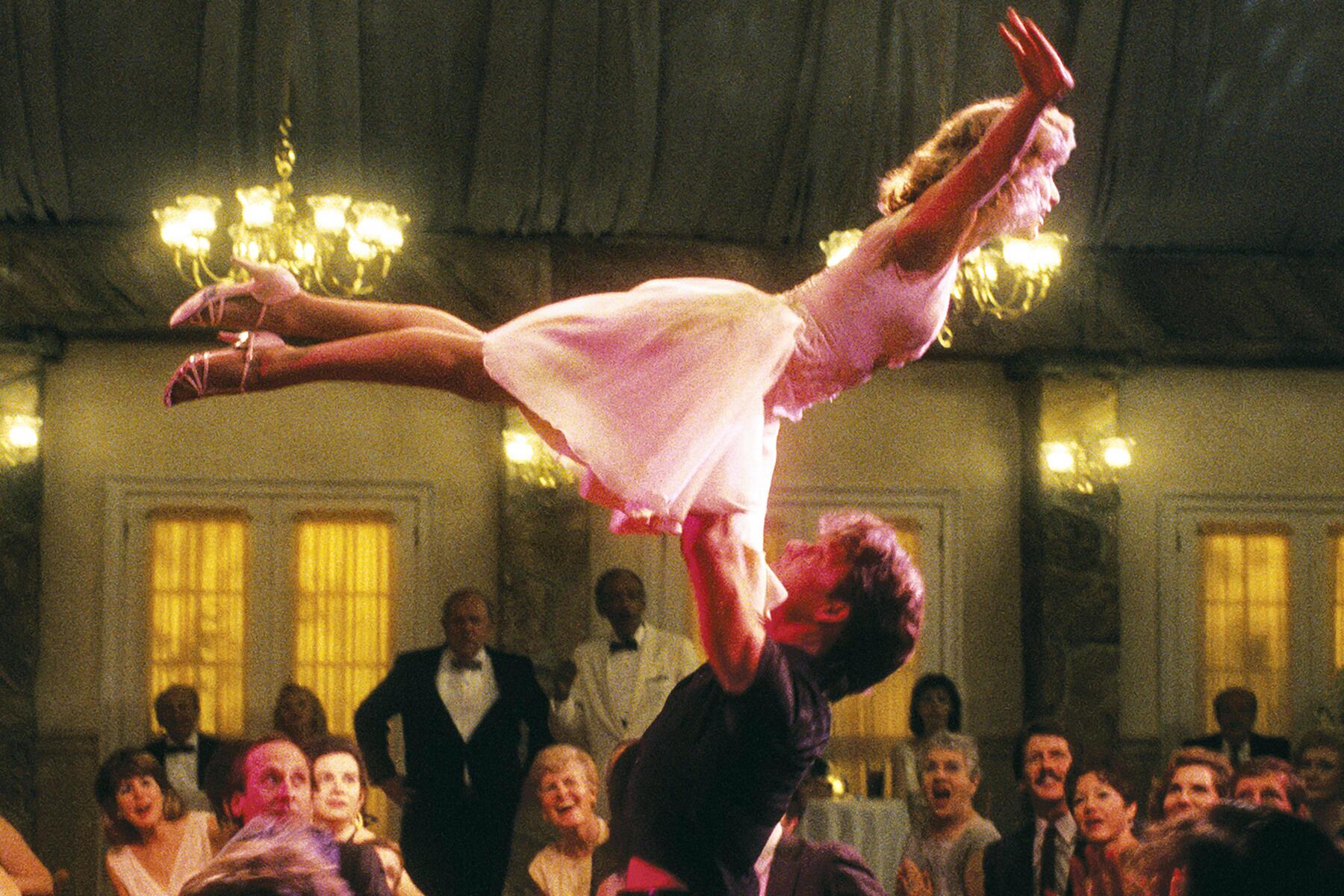 The Best Tiny Towns to Visit in New York

Recommended Hotels in The Catskills SEE ALL

Recommended Restaurants in The Catskills SEE ALL

Find the best food tours and activities in The Catskills. 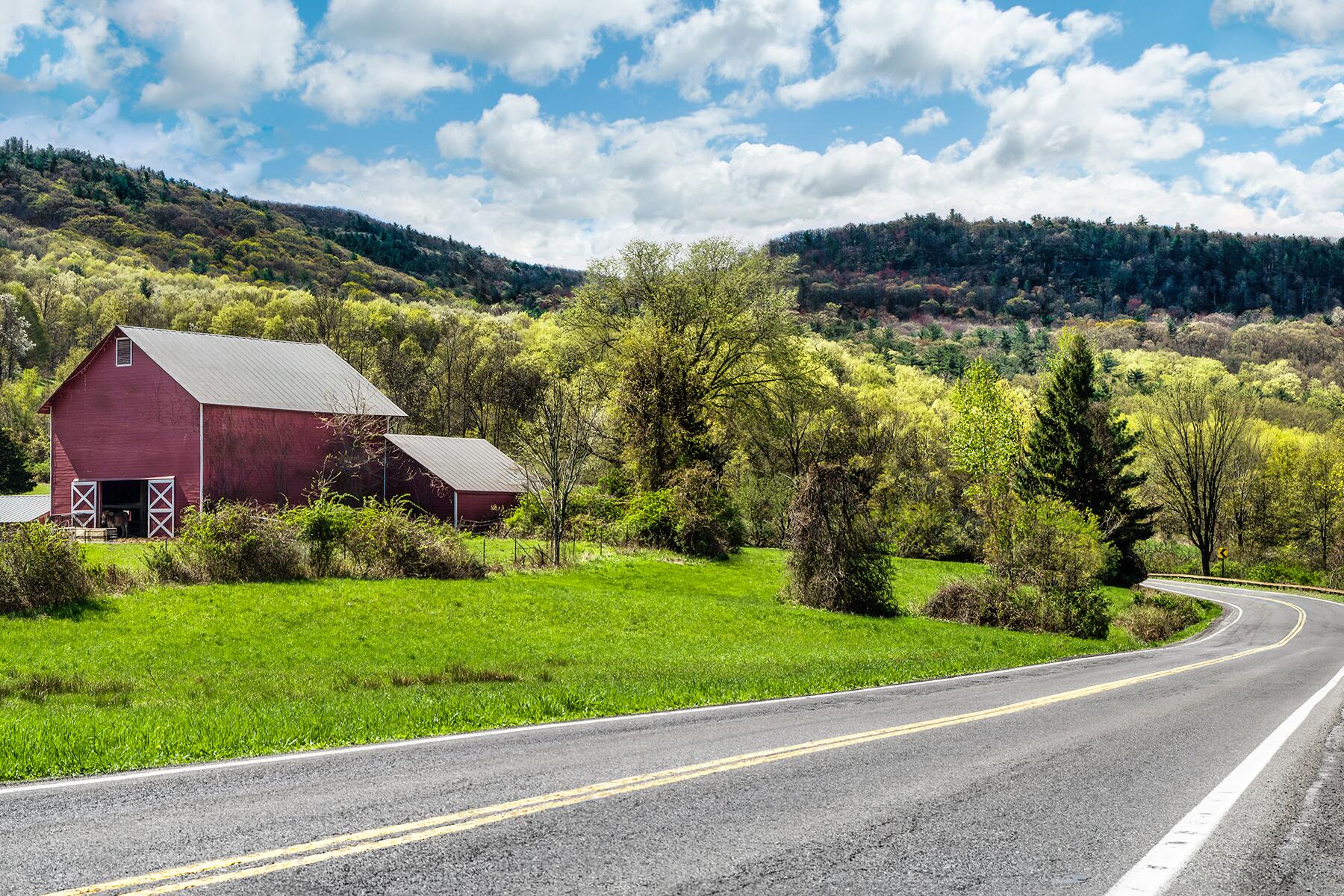 The Perfect Weekend Getaway: The Catskills From New York City
A getaway to the Catskills is the perfect release of pressure that's built up during your time in the Big Apple.

11 Places in the Catskills Where You Can Still Feel Those Dirty Dancing Vibes
Capture the rapidly fading Borscht Belt era of the Catskills at these spots that hearken back to the good old days. 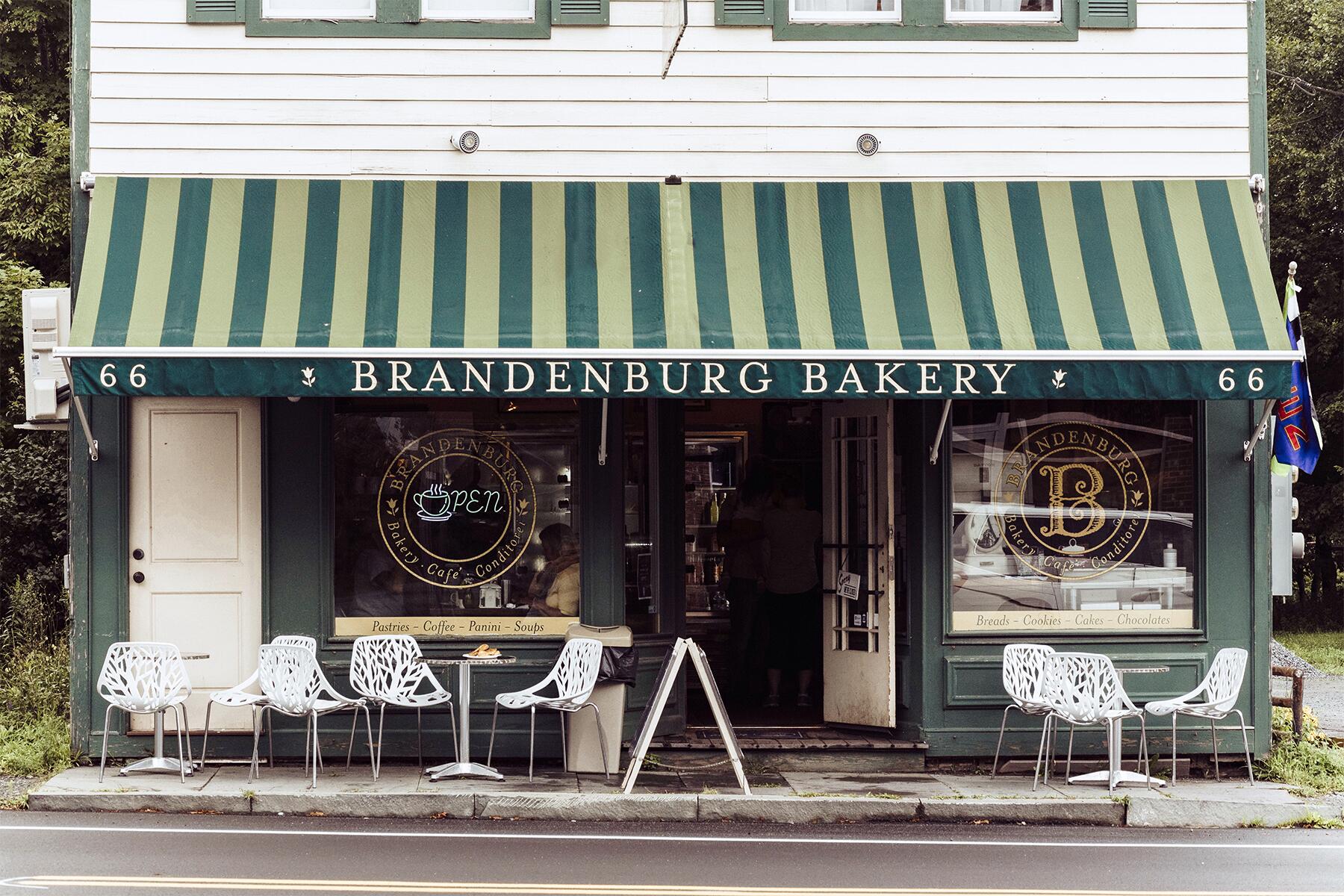 The Best Tiny Towns to Visit in New York
Somewhere between the stillness of nature and the abundant expressions of vibrant art, you’ll become enchanted by the villages of the Catskills.

5 Reasons To Visit the Catskills Now
For rustic accommodations, first-rate breweries, and stunning landscapes, set your sights on the Catskills for your next trip.