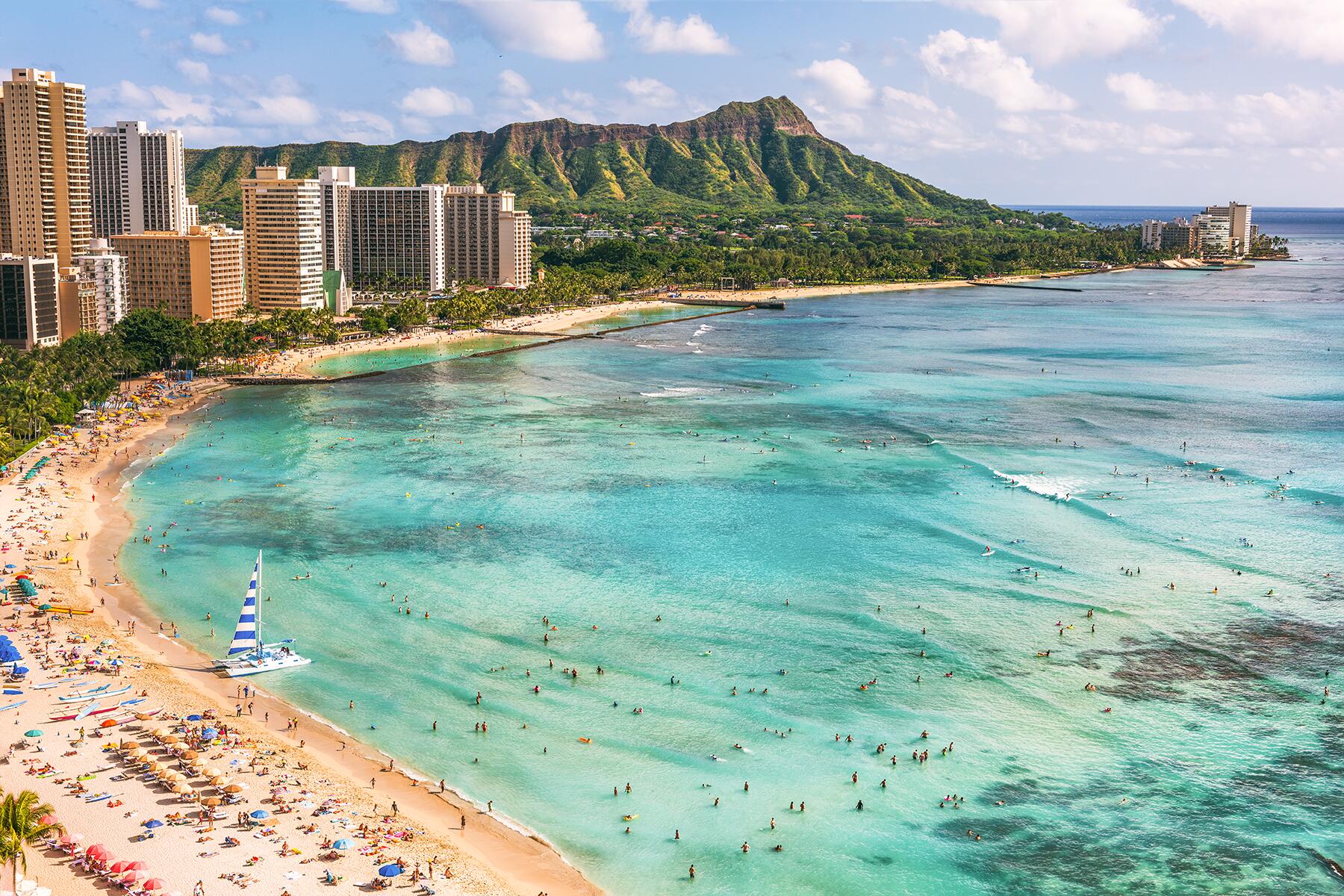 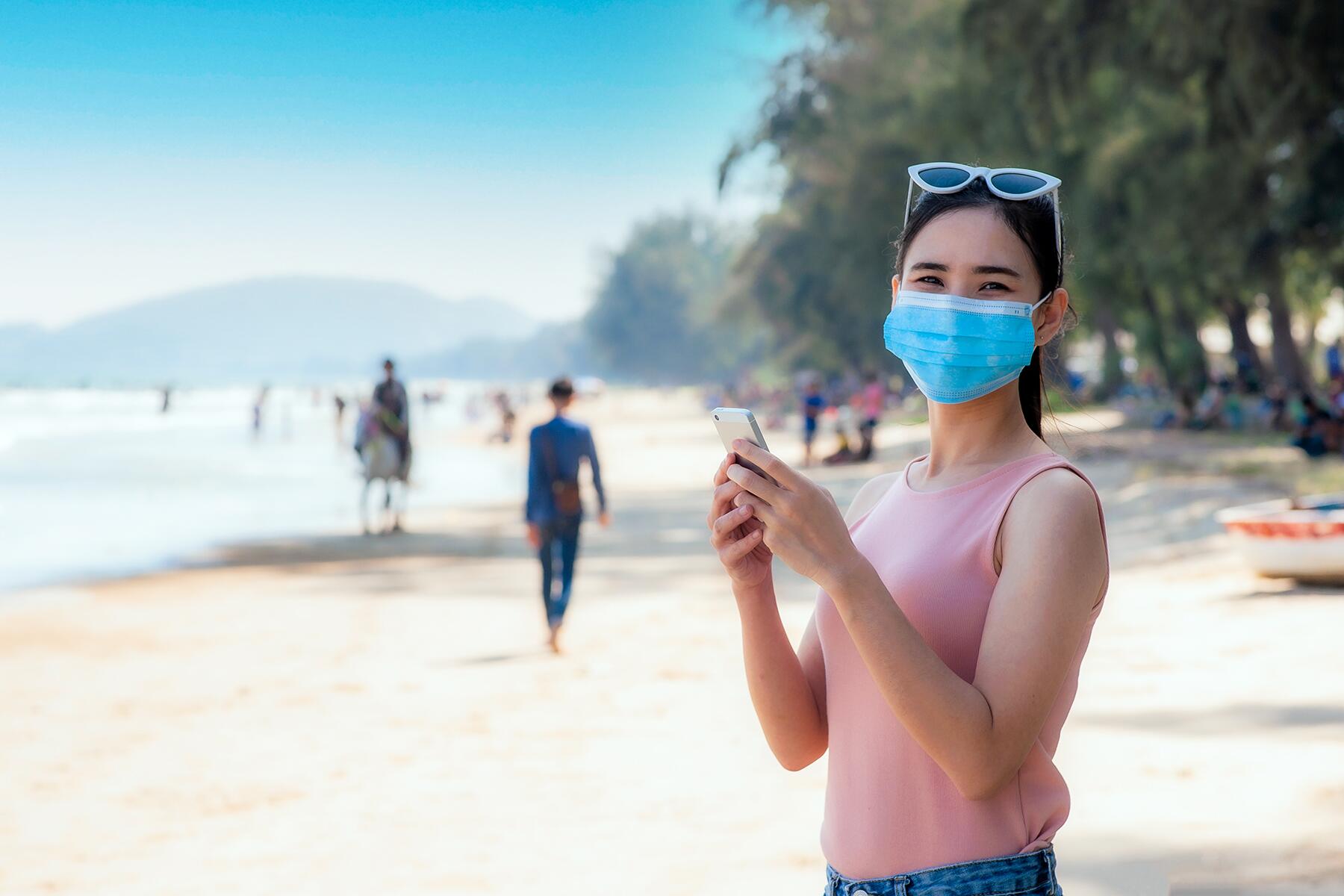 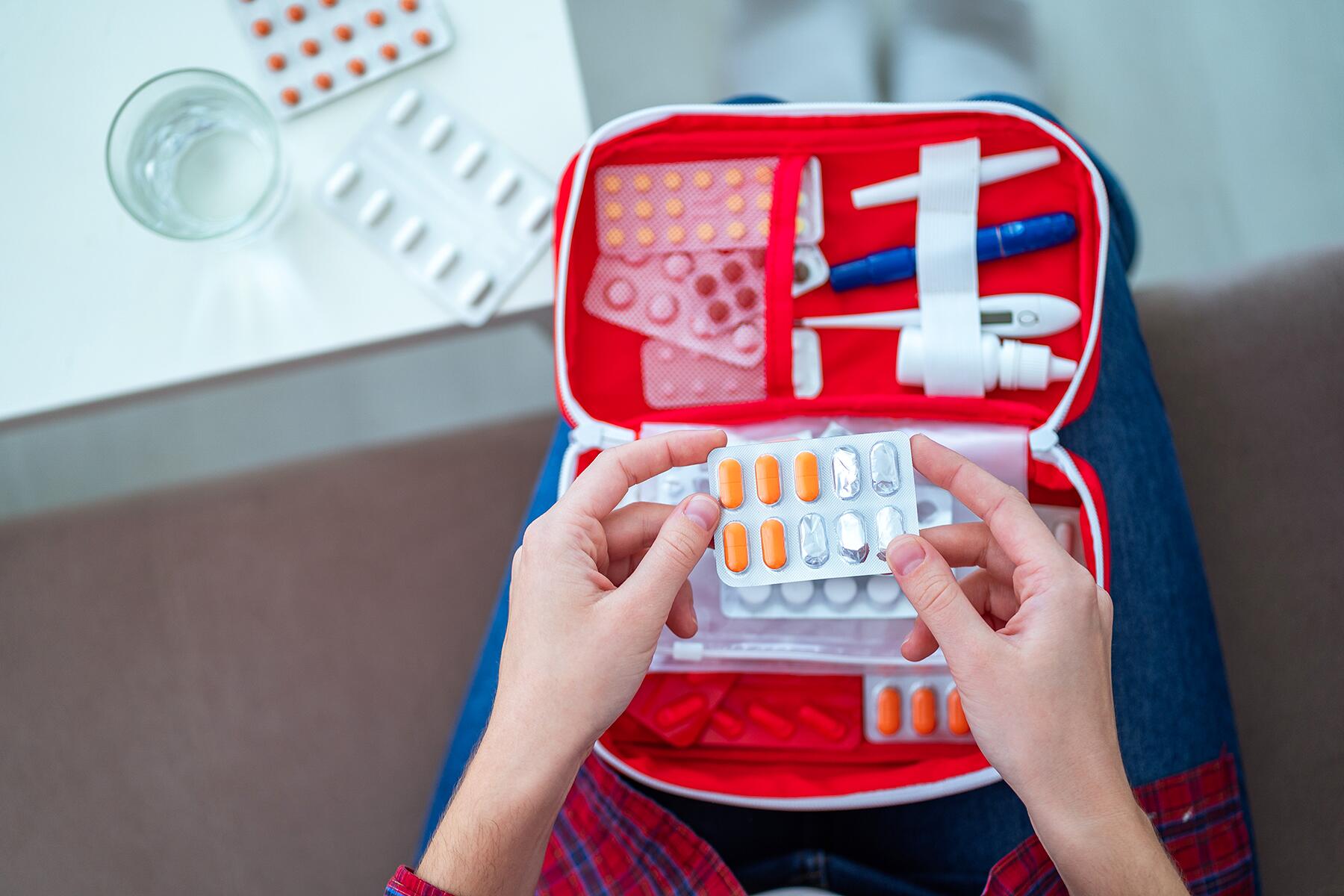 A weekend in the Big Apple doesn’t have to break the bank. Here’s how to do NYC on a shoestring budget.

In this new monthly series, we’ll teach you how to maximize your vacation budget and visit your favorite cities for less than a typical weekend at home. We’ll furnish a two-day itinerary of free and insanely cheap things to do and places to eat, but how you get there and where you stay is up to you. With variable pricing based on travel dates, to find discount accommodation, consider all options from hostels and hotels to b&bs. To score the best flight deals, always compare multiple booking sites, try different airline combinations, and be as flexible as you can with your plans.

The city of big dreams and busted wallets, New York is where people come to try to make it big, and everyone should see at least once. But before you go all starving artist and rent a shoebox-sized apartment for the price of a penthouse elsewhere, save some dough and explore like a local. From free attractions to cheap public transportation, there’s plenty of ways for savvy travelers to see the Big Apple on a tiny budget. Here’s how to make the most of a trip to the city that never sleeps while avoiding burn out.

If you’re an Instagrammer, The Bagel Store is an institution and home to the rainbow bagel that “broke the internet” and its cousin, the quirky cronut. As a Jewish deli purist, it hurts my heart to even think about eating a glorified Funfetti cake with frosting for breakfast, but those are the sacrifices you make for social media. There’s an upcharge for Instagram gold, of course ($6.70 for the rainbow bagel with Rainbowfetti cream cheese), but a normal bagel costs—and tastes—like what a normal bagel should.

The most visited urban park in the United States, Central Park is a whopping 840 acres of green space right in Manhattan. There’s plenty of room to relax or stretch your legs. If you choose to explore, keep your eyes peeled for key attractions like the Belvedere Castle, the Alice in Wonderland sculptures, the Shakespeare Garden, and the carousel.

One of the original purveyors of NY pie, New York Magazine called Joe’s “the quintessential New York slice,” while GQ claimed it was one the “Best 25 Pizzas on Earth.” Avoid imitations and knock-offs because this is the real deal — just make sure you fold your slice in half like a true New Yorker.

One of New York’s newer attractions, the High Line is both a park and commercial space built on a historic freight rail line elevated over the city’s West Side. The 1.45-mile-long walkway offers a bird’s eye view of New York’s best architecture along with street art and public gardens.

Tickets to the Statue of Liberty start at $18.50 (and that doesn’t even include crown access), but one hack to get a free look at our favorite lady is by riding the Staten Island Ferry. A leisurely 25-minute boat cruise along the bay, you’ll ride through the New York Harbor to see the boroughs from the water. Just make sure to time your visit to avoid the rush hour commute.

New York’s Chinatown eats rival China’s with prices to match. One of the most sought-after bites is the handmade dumplings. You can get six of their signature Pork and Chive pockets for just $2 along with a small soup for another $2.

Broadway may cost a pretty penny, but New York’s not just known for theater. Get sophisticated at the symphony. As part of their public rush program, world-renowned Carnegie Hall offers same-day performances to the Stern Auditorium / Perelman Stage for just $10—even for sold-out shows. Simply show up early to score a deal. Julliard also offers free tickets on occasion so be sure to check their website before you arrive.

The Early Bird Gets the Screen Time: Be on TV

Ever wanted to be part of a live studio audience? Tapings of The Today Show, Good Morning America, and a few other NBC shows are free—as long as you’re up early enough to see them. It’s recommended to arrive by 6:30 am for the best chance to meet the hosts and be on TV and tickets must be reserved in advance via their respective websites. They generally have a lottery system or are first-come, first-serve.

The very definition of a greasy spoon, B & H is an old-school kosher diner, which has been around since the ‘40s. A breakfast sandwich will set you back just $2.50, which you can get on their homemade challah bread.

Often called the center of the universe, NYC is a major staple of pop culture. No trip is complete without the iconic photo stops in Times Square, the Brooklyn Bridge, and the Oculus.

One of the city’s most sought-after sandwiches, pastrami has been a New York staple since Jewish immigrants invented it as a way to cure and preserve meat. One from the iconic Katz’s Delicatessen will set you back over $20, but this corner deli costs less than a 10-spot.

With tickets $25 a pop, a visit to MOMA is expensive, but New York has plenty of other free museums for every whim and fancy. Check out the Bronx Museum of the Arts, the American Folk Art Museum, the National Museum of the American Indian (part of the Smithsonian complex), and the Museum at the Fashion Institute of Technology. Even the Met is technically pay-as-you-wish (although suggested donations are $25 and what you’ll be charged if you book online).

Who doesn’t love a good food hall? Offering everything from crepes to curry, Chelsea Market is a staple of the Meatpacking District and boasts more than 35 specialty purveyors. One of the most sought-after vendors is Tacos No. 1, which has $3.50 grilled cactus tacos or $3.75 for chicken or pork.

$10 for a beer may not seem like much of a deal, but when it comes with the same signature skyline view as the Top of the Rock Observatory for less than a third of the price ($32-38), it actually is a steal. Plus, you can feel all fancy while you carouse over the bright lights, big city.

INSIDER TIPThe cost of a single ride on the subway is just $3 so before you go booking expensive Ubers or taxis, do as the locals do. Or walk!