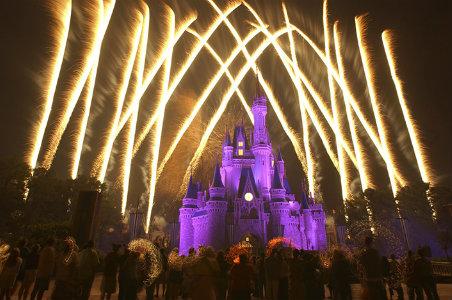 Walt Disney World is one of the most popular vacation destinations on the planet for the sheer fact that it offers so much to see and do. No matter what your age, you’ll find something to entertain you here. A friendly warning, though: Planning a trip to this massive, 40-square-mile playland can be daunting. Below, we cover everything you need to know to make your Walt Disney World vacation perfect.

What can I do there?

What else is there to do? 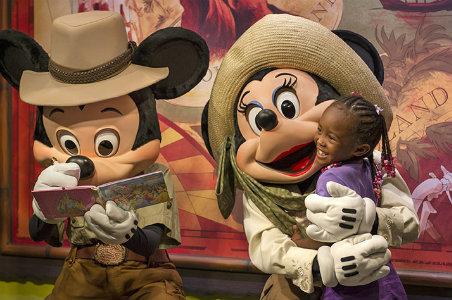 There are two water parks—Blizzard Beach and Typhon Lagoon—as well as a number of lakes and bays on which you can rent pontoon boats, speedboats, and kayaks. There’s a racetrack for Richard Petty’s Driving Experience and ESPN Wide World of Sports Complex. You’ll find numerous golf courses and game arcades. In the afternoons there are magical parades, followed by inspiring fireworks displays at night. You can even attend an authentic Polynesian luau and, of course, you can meet Mickey and all his pals.

When is the best time to visit Walt Disney World?

There isn’t a bad time to visit per se, though some times of year—late February/early March, mid- to late October, the weeks between Thanksgiving and Christmas—are less crowded than others. The weeks surrounding Easter, Christmas, and New Year's Eve are generally the busiest of the year. It also gets pretty hot in Orlando during the summer months, so stick to other seasons if you can't take the heat and humidity. Keep in mind that Atlantic hurricane season lasts from June 1 to November 30, though it peaks between mid-August and early November.

Do any special events take place at Walt Disney World? 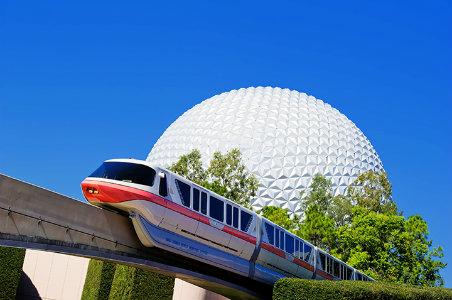 Absolutely! There’s barely a week that goes by when something special isn’t going on. The ever-popular Epcot International Flower and Garden Festival runs from March 5 to May 18. As fall approaches so does the Epcot International Food and Wine Festival. In October, WDW hosts Mickey’s Not So Scary Halloween Party, and you can book Mickey’s Very Merry Christmas Party and Candlelight Processional in November and December. Osborne Spectacle of Dancing Lights at Disney’s Hollywood Studios also takes place during the holiday season. See Walt Disney World’s calendar of events for complete listings.

Is it better to stay at a Disney hotel or off-site? 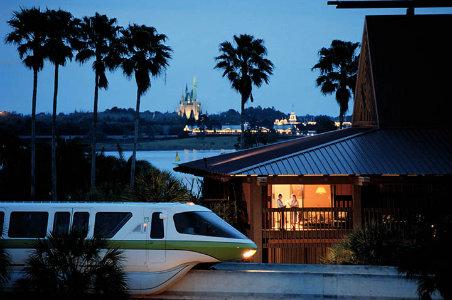 Because there is so much to see and do at Walt Disney World, you won’t want to waste a precious minute of your vacation commuting back and forth to the park. That’s why it’s often best to stay right on-property at a Walt Disney World hotel, which there are more than 20 of to choose from. There are also a select few non-Disney-operated hotels on the property, like the Swan or Dolphin, where you can use Starwood Preferred Guest points to redeem free stays. Finally, the highly anticipated Four Season Orlando opens on Walt Disney World property in August 2014.

Extra Magic Hours are a huge benefit offered to guests staying at Walt Disney World Resort hotels plus the Swam, Dolphin, Shades of Green, and Hilton Orlando Resort on Hotel Plaza Boulevard. Each day, certain popular attractions are open longer at one of the theme parks—but only for Disney hotel guests.

Have no fear if your budget doesn’t allow for an on-site room though. Orlando is home to many clean, comfortable, and economical hotel rooms and there is plenty of parking at the Disney theme parks. 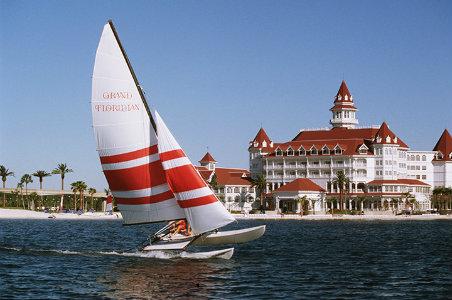 You can pick from eight deluxe, three moderate, or five value properties plus campgrounds and vacation villas. Price points range from $284 to $488 per night for a deluxe room, about $160 for a moderate resort, and $85 to $105 for a value property. The “best” Disney hotel will depend on your needs. Do you want to be on the monorail line that drops passengers off at the Magic Kingdom entrance turnstiles? If so, you’ll want to stay at Disney’s Grand Floridian, Contemporary, or Polynesian resorts. Do you want to be able to walk to Epcot or take a boat to Disney’s Hollywood Studios? Then Disney’s Yacht & Beach Club or Boardwalk hotels are your best bet. Are you on a tight budget? If so, any of Disney’s value resorts will fit the bill.

Here are some of Disney’s most popular hotels:

Yes. If you are staying on Disney property and booked a Magic Your Way Vacation Package, you can also purchase one of five Disney Dining Plans. The plans include meals at more than 100 restaurants on property. Those who choose the top of the line Platinum Plan get three meals per day at table service or fast food restaurants plus two snacks (like ice cream or popcorn) and a drink mug that's refillable across the resort.

What type of park tickets are available?

Start by purchasing Magic Your Way tickets to the theme parks you wish to visit. You can then purchase add-ons that make the tickets more useful. For example, the base ticket only allows you to visit one park per day. However, for $59 per ticket, you can add the Park Hopper Option that lets you go from park to park. You can also add entrance to Disney’s water parks for $59 per ticket (or add both the Park Hopper and Water Park Fun options for a total of $84 per ticket). Think about how you’d like to spend each day of your vacation and that will help you select the right ticket options.

How bad are the lines for popular rides? 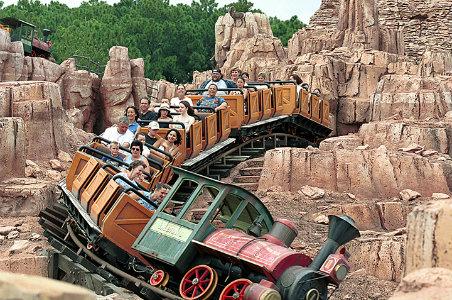 Let’s not sugarcoat it. Lines can get long during high season for attractions like Big Thunder Mountain Railroad at the Magic Kingdom, Test Track at Epcot, and The Twilight Zone Tower of Terror at Disney’s Hollywood Studios. That’s why you want to get a FASTPASS ticket at the entrance of certain rides. As long as you return within the one-hour window printed on the ticket, and you'll be able to skip the long line. This year, the company plans to rollout FASTPASS+, which will also include easy entry to character greetings and viewing areas for fireworks and parades.

Many people prefer to book their vacation directly through Disney via its website or by calling (407) 939-5277 from 7 am to 11 pm EST. If you’re not familiar with Walt Disney World and all its intricacies when it comes to resorts, dining plans, and ticket packages, use travel agents like Dreams Unlimited Travel, The Magic for Less, Get Away Today or Small World Vacations that specialize in WDW. You can also educate yourself and find money-saving ideas at sites like WDWinfo, MouseSavers, and AllEars.net.

Now matter how you book your trip, make sure to download the My Disney Experience app that archives all your reservations and plans. It also shows each day’s park hours as well as real-time waits at each attraction, character meet-and-greet locations, and more.

Celebrate a special occasion by having your room decorated or gifts delivered. You can even order a delicious fondant- or buttercream-frosted cake from Private Dining at the Grand Floridian, Contemporary Resort, Boardwalk Inn, Animal Kingdom Lodge, or the Yacht & Beach Club. Cake designs can be very elaborate and themed with certain Disney characters. Call the cake hotline at 1-(407) 827-2253.

One popular way to celebrate with friends and family is to plan a special private event like a fireworks cruise during the Magic Kingdom’s Wishes showcase or Epcot’s IllumiNations.

What else could make my WDW vacation special? 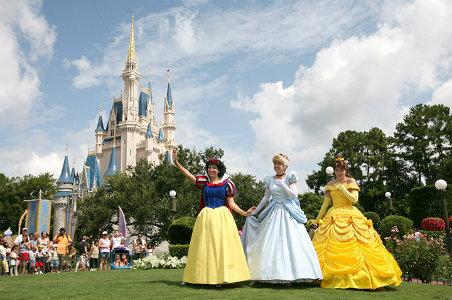 Take a look at Disney’s PhotoPass service. Packages are available so on-site photographers stationed around the theme parks can take your picture with your friends and family. The photos are archived on a website where you can order any shots you like.