Ever feel like you’re on the set of 'The Truman Show'? In Seaside, Florida, you are.

To enter the land of The Truman Show, you must drive through a vortex. It happens suddenly in Northwest Florida, about 20 minutes from Panama City Beach. When you hit highway 30A, the scenery changes jarringly: pickup trucks, restaurant chains, and gas stations turn into a stretch of picture-perfect beachside communities with manicured lawns. It’s almost as if someone flipped a switch, said a magic word, or—started rolling film.

This is Seaside, Florida, the town where The Truman Show was filmed.

If you saw the 1998 movie starring Jim Carrey, in which—spoiler alert!—an average man’s life turns out to be the subject of a reality TV show, you might have assumed it was filmed on a set. The town was too perfect, too planned. After all, fictional “Seahaven” turns out to be an actual movie set the whole time. Let’s all put aside the flashbacks of the mind-scrambling, existential dread we were all feeling when that plot dropped onto us like a ton of bricks and made us question our daily existence. The important part, people, is that this town is real.

It’s no surprise that the actual Seaside is just like Seahaven—the definition of small beach town, USA. It was built from the ground up in the ’80s to be the perfect community, where families ride their bikes past pastel beach houses with white picket fences. Tiny seafood shacks and ice cream food trucks line the main street, and an old-fashioned post office anchors the community green. It’s the kind of perfection you’d expect to find at a carefully crafted theme park like Walt Disney World, minus the characters and rides and cartoonish decor. It’s blissfully isolated, too, tucked away from the rest of the Florida Panhandle like a hidden gem.

To vacation here is to enter a simpler world, with heaps of Southern hospitality. (People actually smile at each other on the sidewalks! The biggest news is that there’s a dachshund race!) Yet you may find yourself visiting as a sort of social experiment: Is everyone here in on it like they were in The Truman Show?

Well, I didn’t find hidden cameras anywhere. A sailboat did not break the set. The sky was not just a backdrop. Just to make absolutely sure, I tested it out at the town’s annual Harvest Food and Wine Festival. I have to say the people who gathered to mingle and sip local wines did look perfectly done up, and they sang Sweet Home Alabama on cue. But just as things started to feel suspiciously Truman-y, there was one grounding moment—it rained. And not just right over our heads. Outfits were ruined, hair became messy, and truthfully, I was relieved. 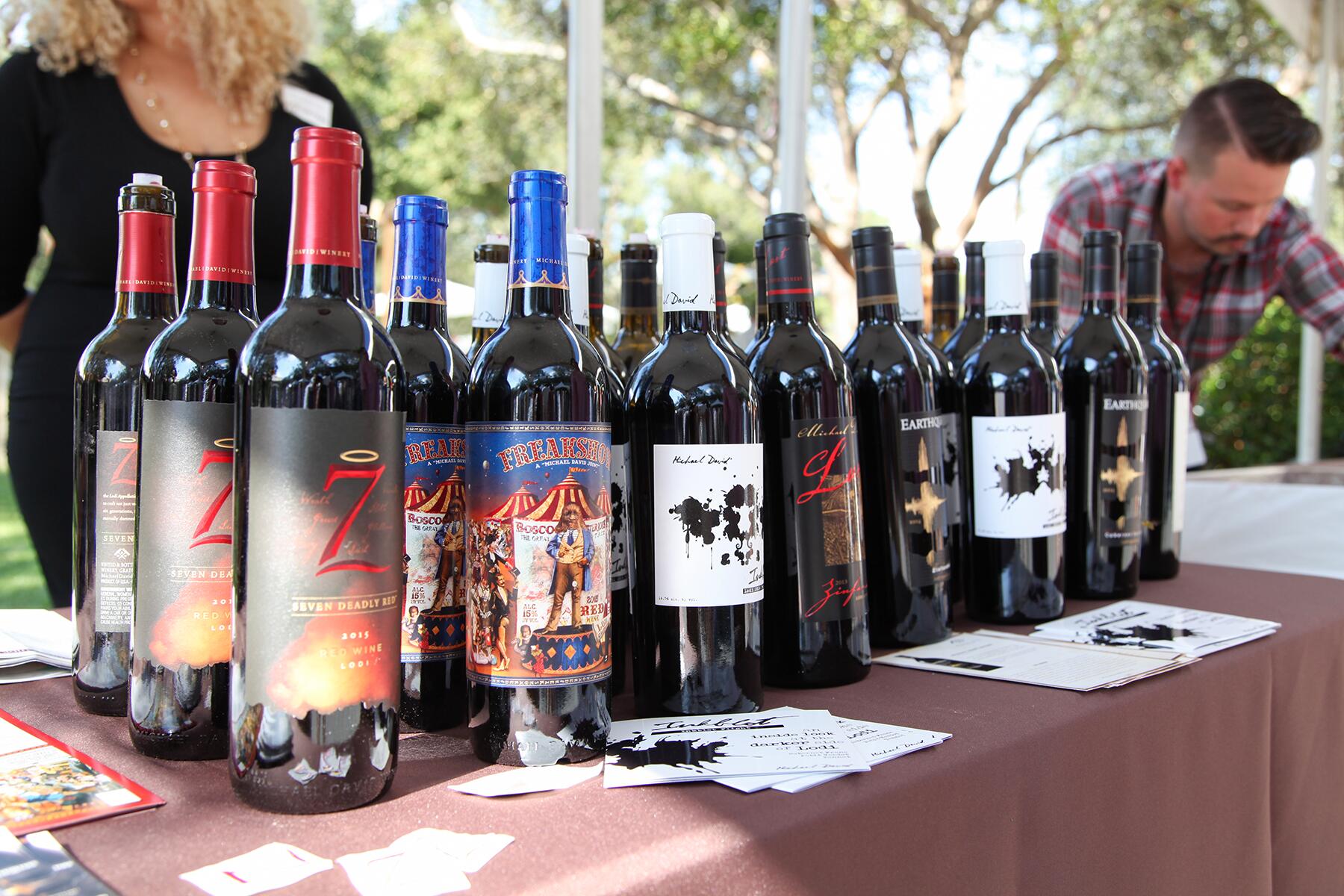 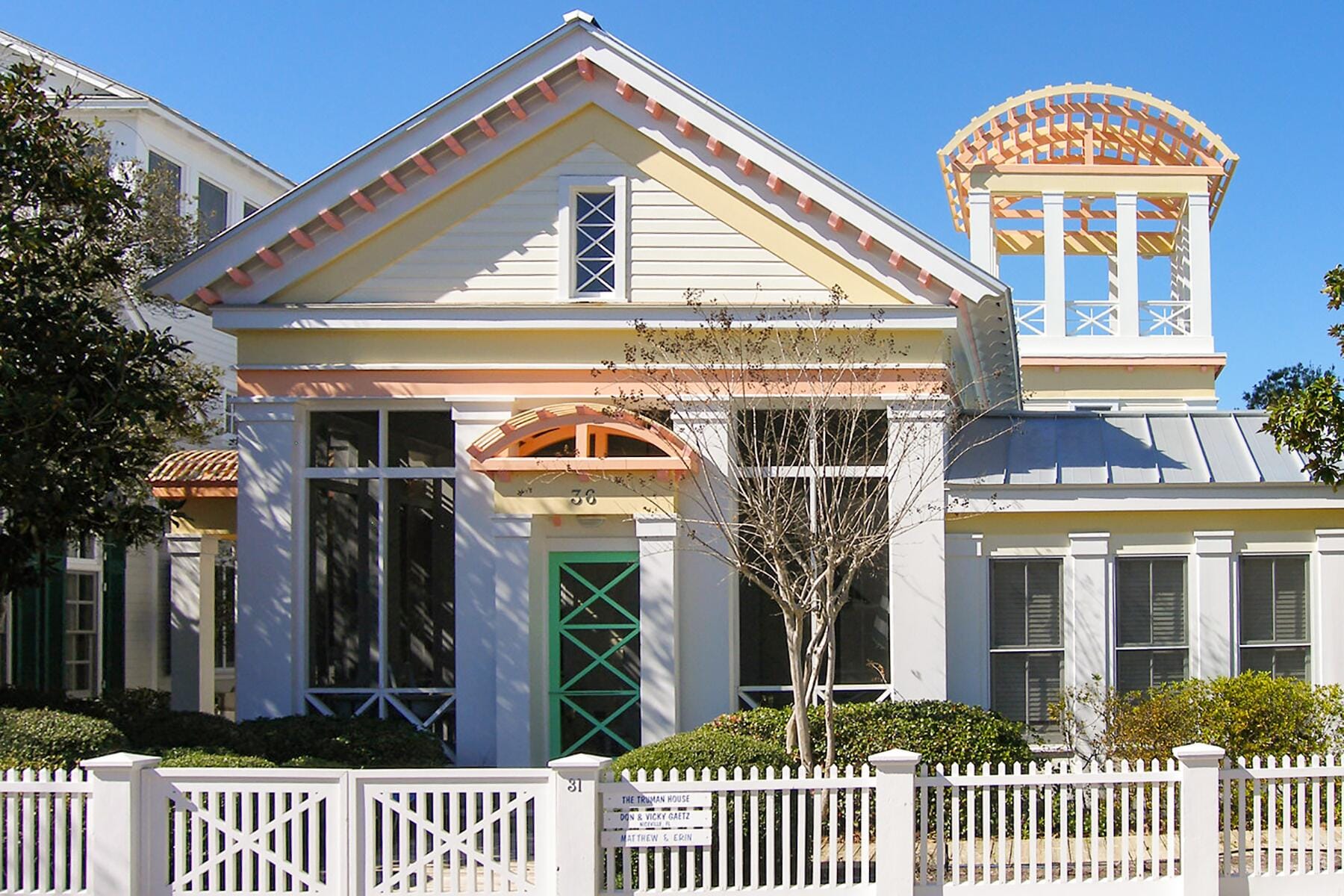 So while you probably won’t become a reality star if you visit, you will find evidence of The Truman Show. Locals still talk about it, and some visitors even travel because of it. The Truman House at 31 Natchez Street, where Jim Carrey’s character lived, is a prime stop for fans who come by to snap a picture and swear they hear the owners say “Good morning! And in case I don’t see ya—good afternoon, good evening, and good night!”

INSIDER TIPFor a picture-perfect day, swing by Seaside’s Bud and Alley’s casual rooftop restaurant to drink a local 30A beer and watch the sunset over the Gulf.

If you’re thinking this might be a creepy Stepford Wives kind of place, don’t worry. It’s actually a pleasant, low key beach town that’s gaining so much traction that the area landed on Fodor’s Go List 2020. In fact, Seaside was such a success that similar crafted towns sprouted up along 30A in South Walton. These include Rosemary Beach, built like a European village, and the beautiful Alys Beach, with its white-painted vacation homes, private courtyards, and perfect pools—where you will definitely feel like the star of a luxurious beachside TV show.

Even if you’re not a Truman fan or if planned communities don’t appeal, there’s plenty of real Florida just minutes outside these dreamy towns. Just off WaterColor, you can paddleboard among rare coastal dune lakes at The Boathouse. And in Grayton Beach, with its down-to-earth bars and tiny cabin homes tucked into the Florida pines, you can roam around Grayton Beach State Park. Okay, so the hordes of butterflies floating around stark white sand dunes might seem too good to be true, but it’s not a movie set, I swear! 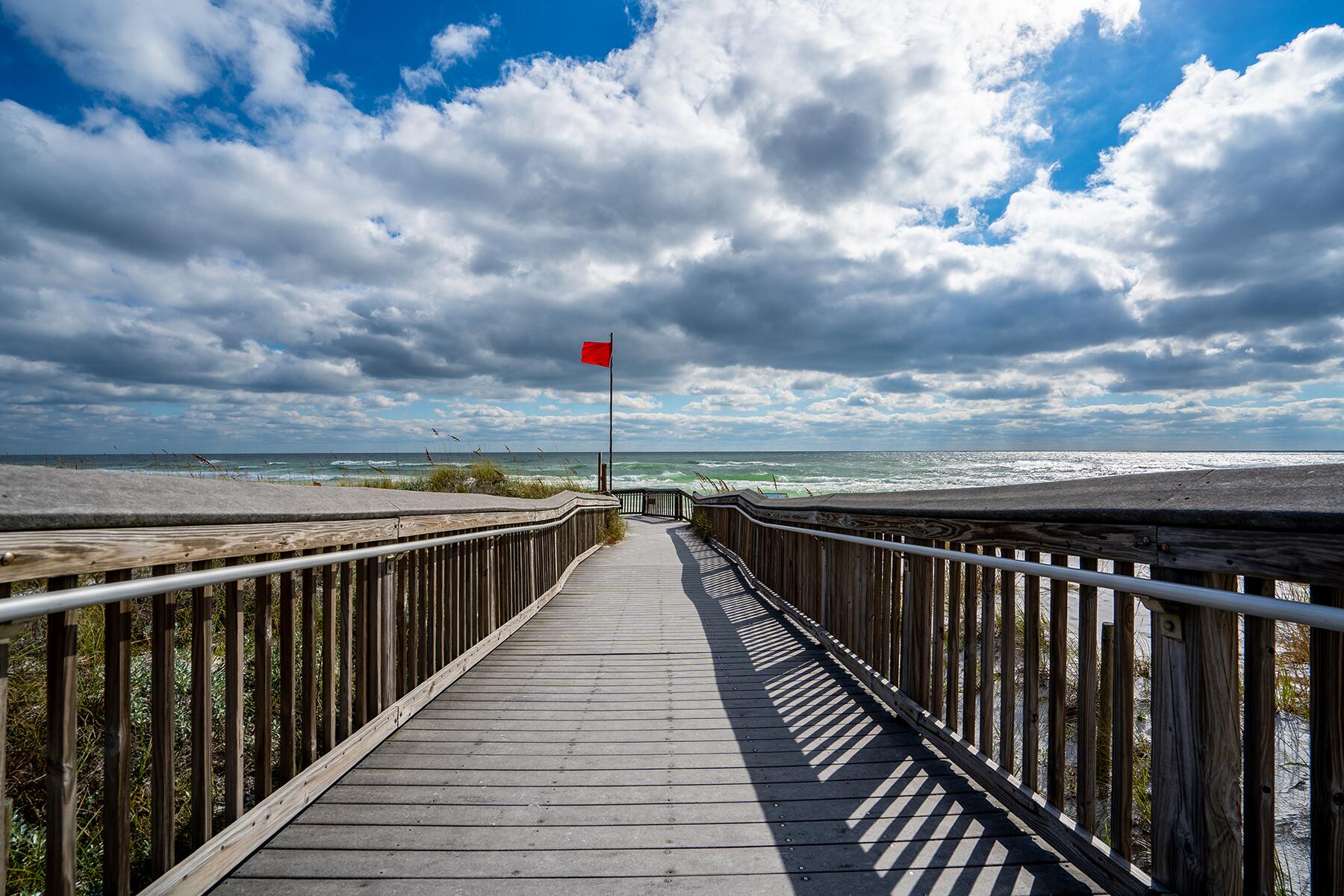 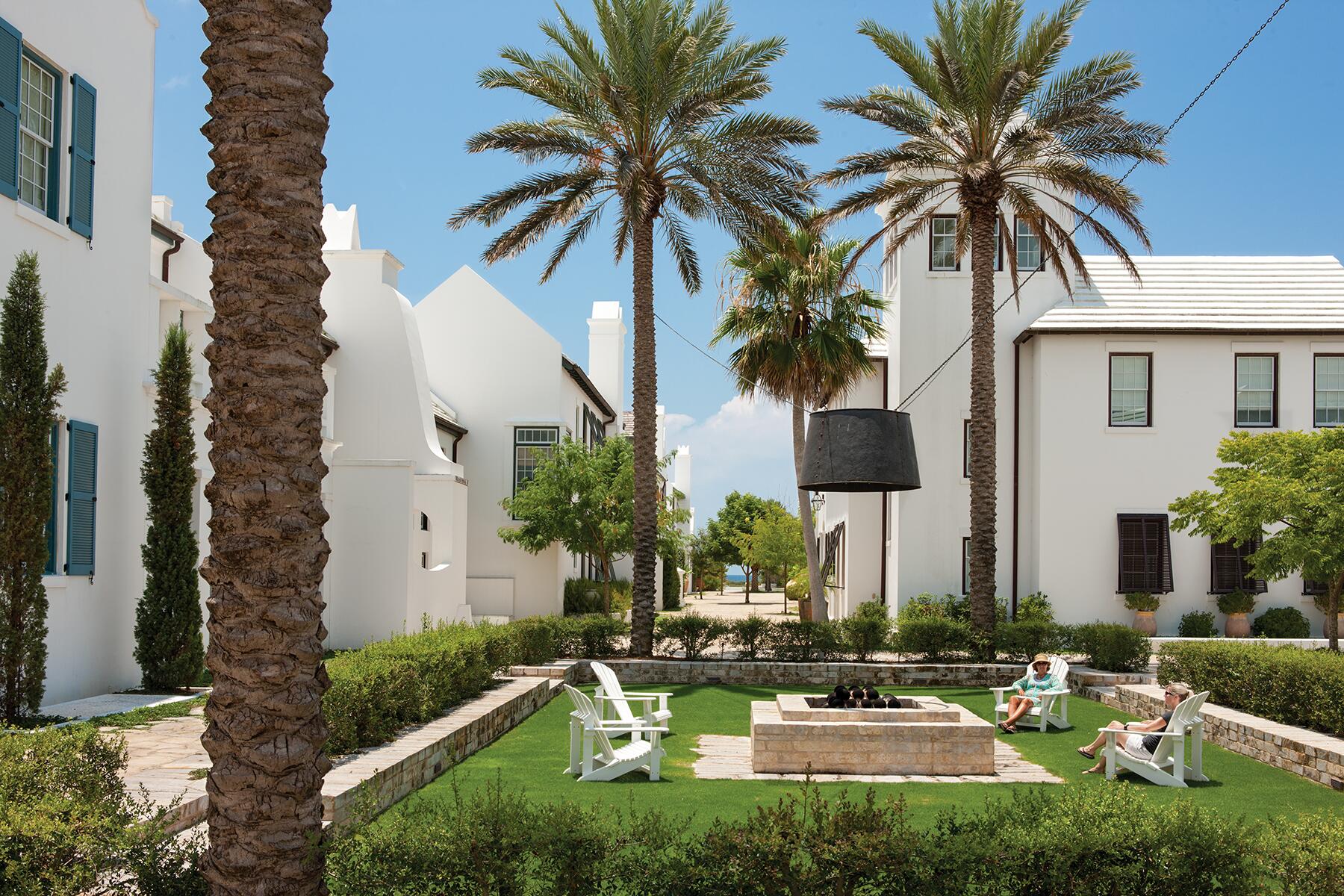 The question is: Do you want a vacation as perfect as a movie? Like Truman, the choice is yours. You can discover the real Old Florida in South Walton, or, you can choose to stay in a planned town like Seaside, and you’ll love it for the carefree life it creates. It’s an escape from the real world, in the best way. And isn’t that what vacation is all about?