A long weekend in Miami is not for the faint of heart.

Miami is known for its high intensity. Most folks plan their visit around getting a serious dose of sunshine and saltwater with a splash of nightlife. We curated a jam-packed itinerary with some of the most well-rounded activities for day and night, and lots of good food in between. 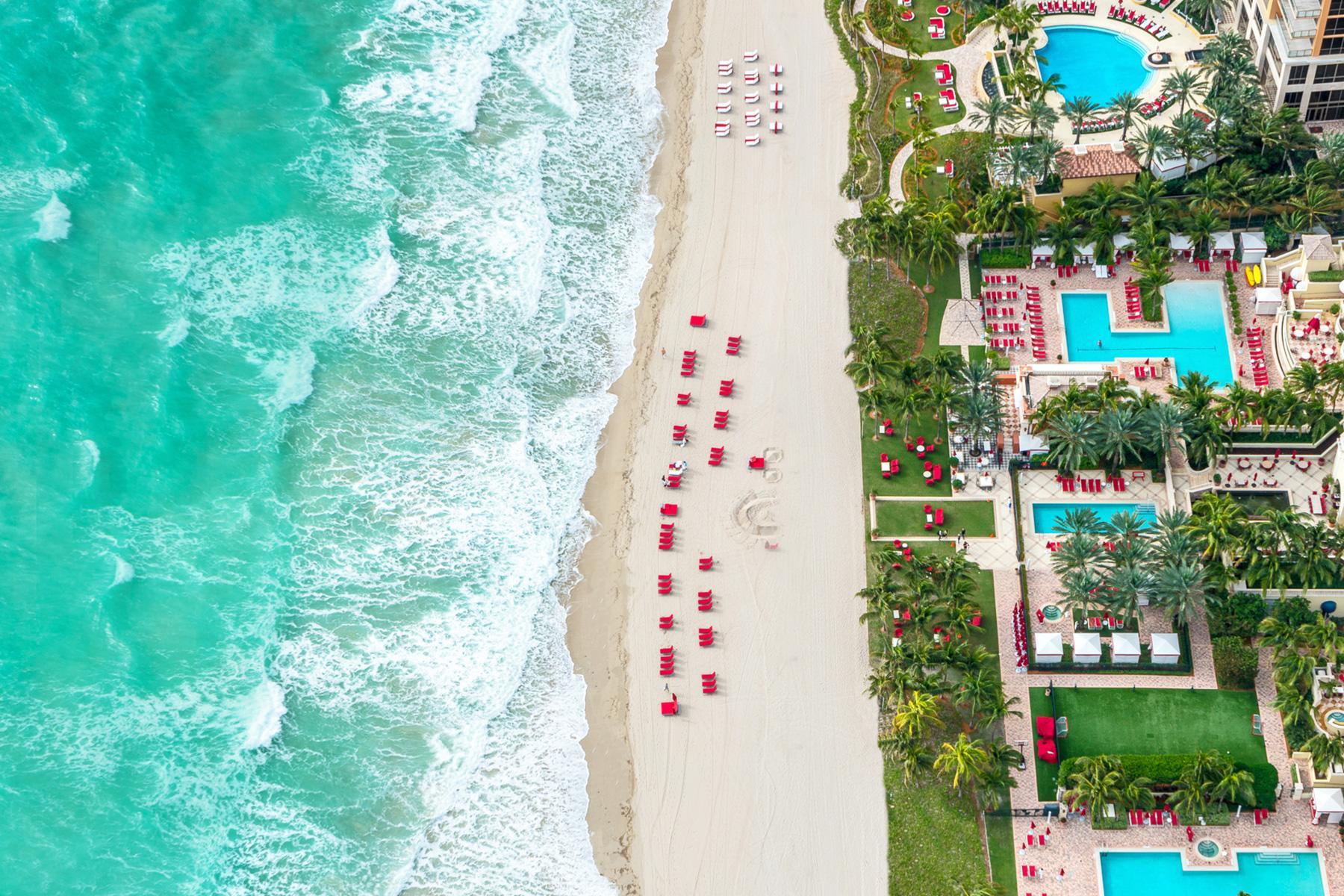 Fly into Miami International Airport as early as possible on Friday morning to maximize the day at the beach or your hotel’s pristine pool. Staying directly on the beach is the right move, because you’ll want to avoid traffic and other delays that might eat up your R&R time. Grab lunch from the outdoor counters at La Sandwicherie or My Ceviche in South Beach and have lunch on the sand a couple blocks away. While you’re in the neighborhood, go in search of Art Deco, Miami Modern (MiMo), and Mediterranean Revival gems on a walking tour with the Miami Design Preservation League through the historic architectural district. The MDPL also maintains a museum dedicated to the subject on Ocean Drive and 10th Street. Pop by The Wolfsonian-FIU’s iconic 1930s building for a dive into a unique collection of objects defining the modern area of world history. 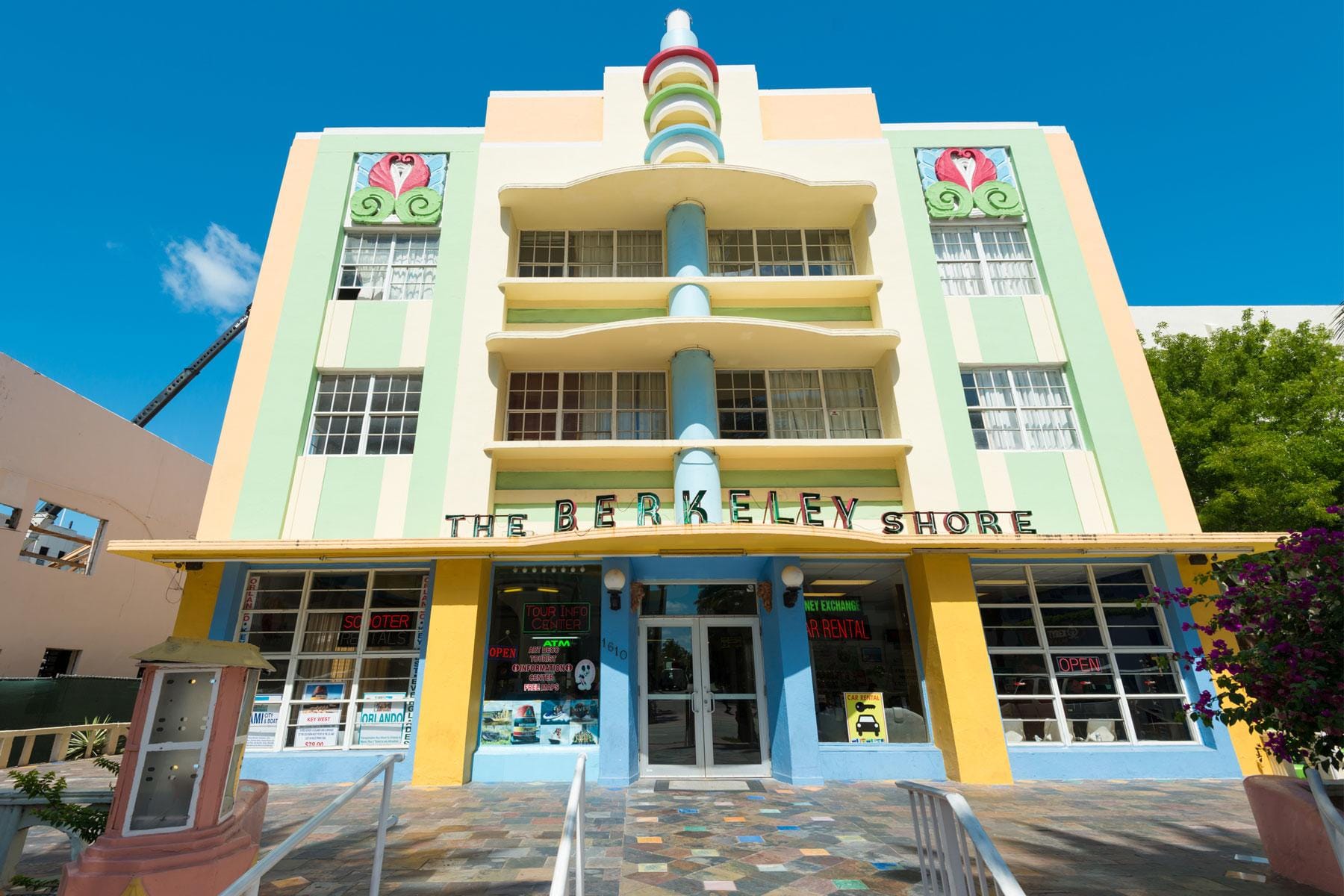 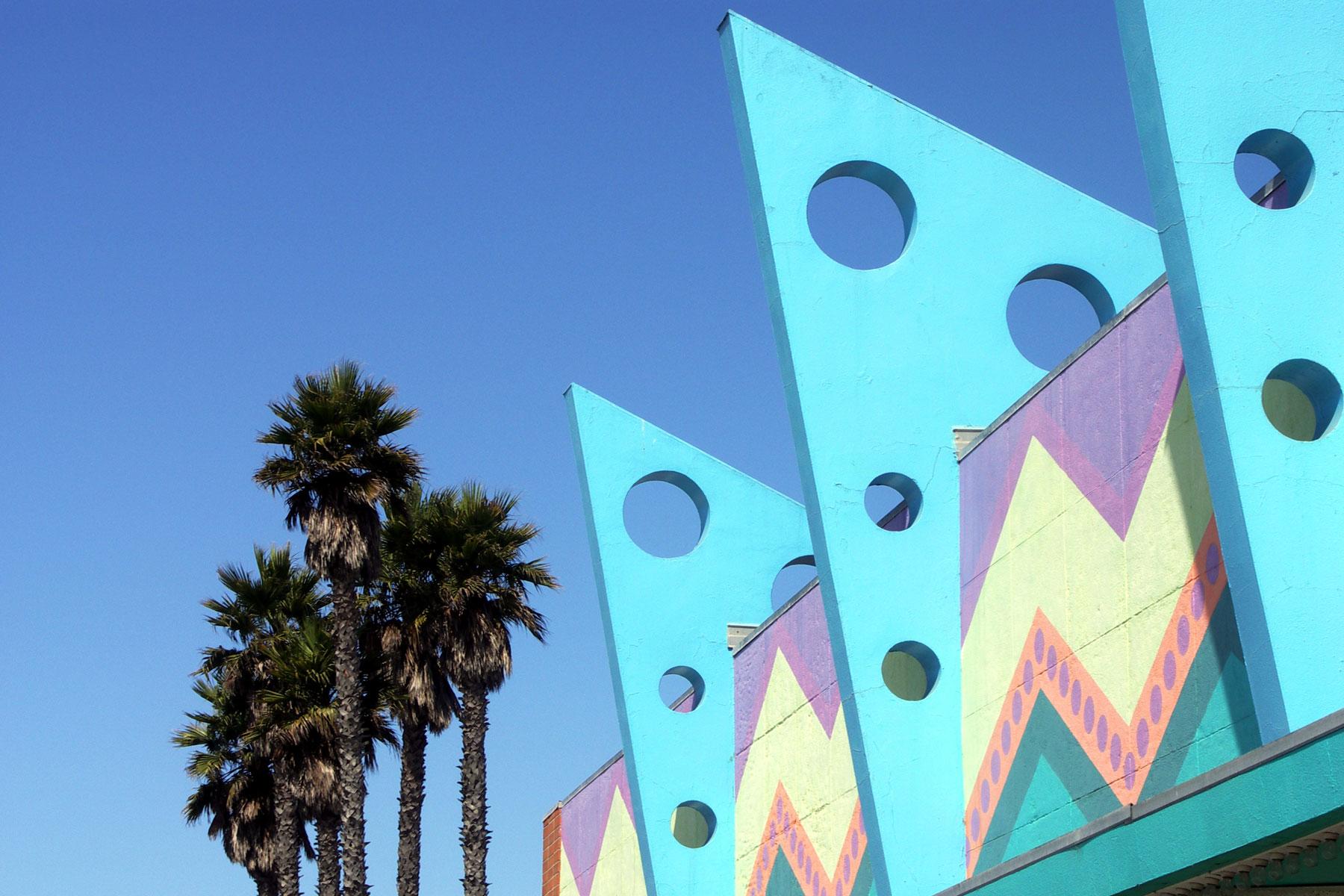 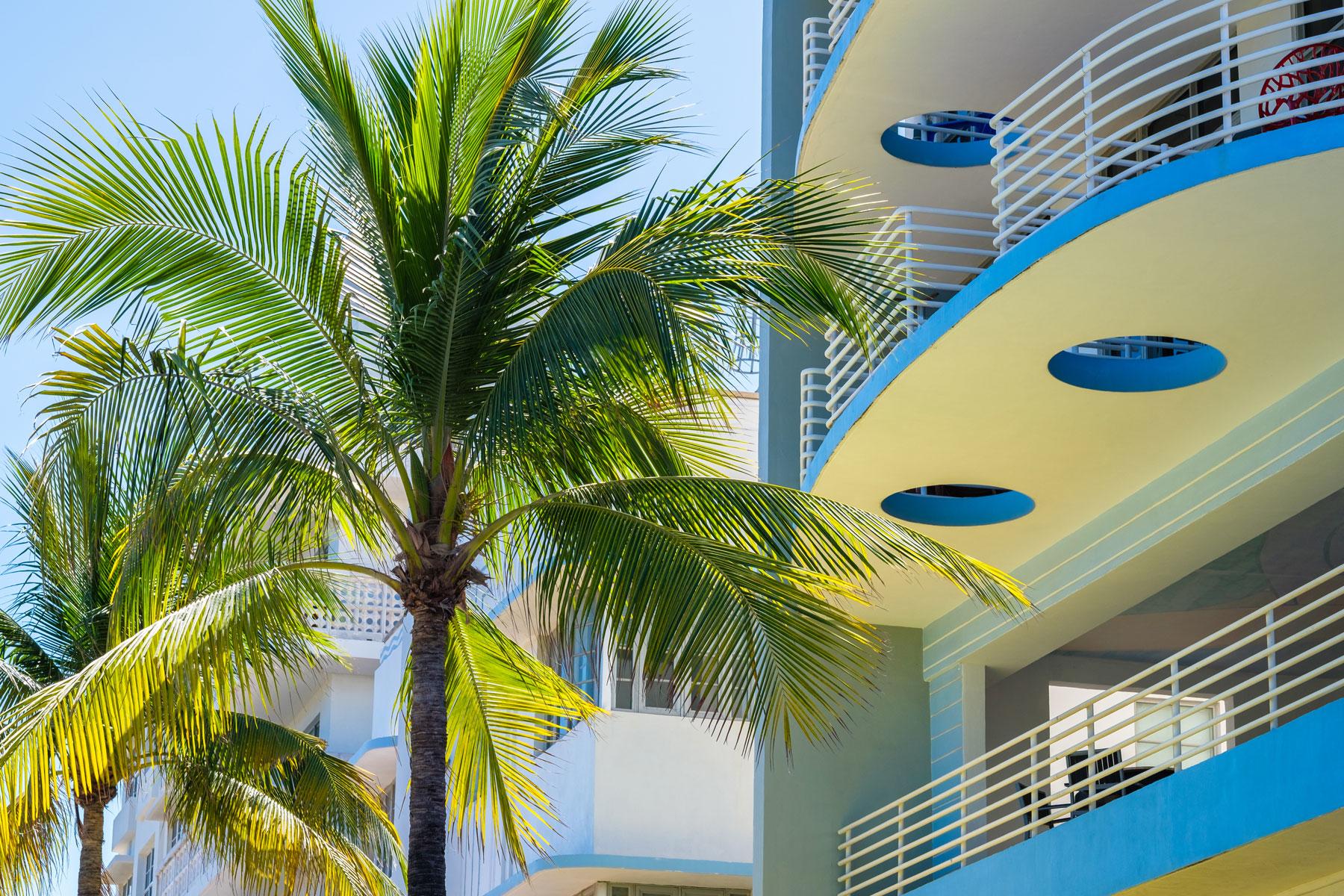 Later, dinner at Macchialina, a hip independent Italian eatery, will fuel you for the rest of the weekend. If you’re not wiped out, join in on the nightlife that makes Miami so famous: pick from Sugar, a swanky rooftop bar amidst the high rises of Brickell, Blackbird Ordinary for dancing with a younger set in Brickell, or LIV at the Fontainebleau for the quintessential nightclub experience on Mid Beach.

Grab a late breakfast at Joe’s Stone Crab (a Miami institution that’s only open October-July). You can take it away for a picnic to South Pointe Park, where cruise ships and other boats go in and out of Government Cut at the confluence of the Atlantic Ocean and Biscayne Bay. Head over to the Miami Beach Marina and hitch a boat ride with Ocean Force Adventures. You’ll cruise into Biscayne Bay and Biscayne National Park for an awe-inspiring glimpse of a protected saltwater world that’s home to four distinct ecosystems and 500 species of wildlife (fish, birds, turtles, plants, etc.) while marveling at a cluster of wooden houses from the 1930s in Stiltsville. Plus, you’ll get an insider’s look at the fascinating and oftentimes scandalous history behind the creation of Miami Beach, its notorious residents, and the outrageous real estate market. Then, head to Coconut Grove by car to take a walk back to 1891 under the old trees of a tropical hammock overlooking the bay. 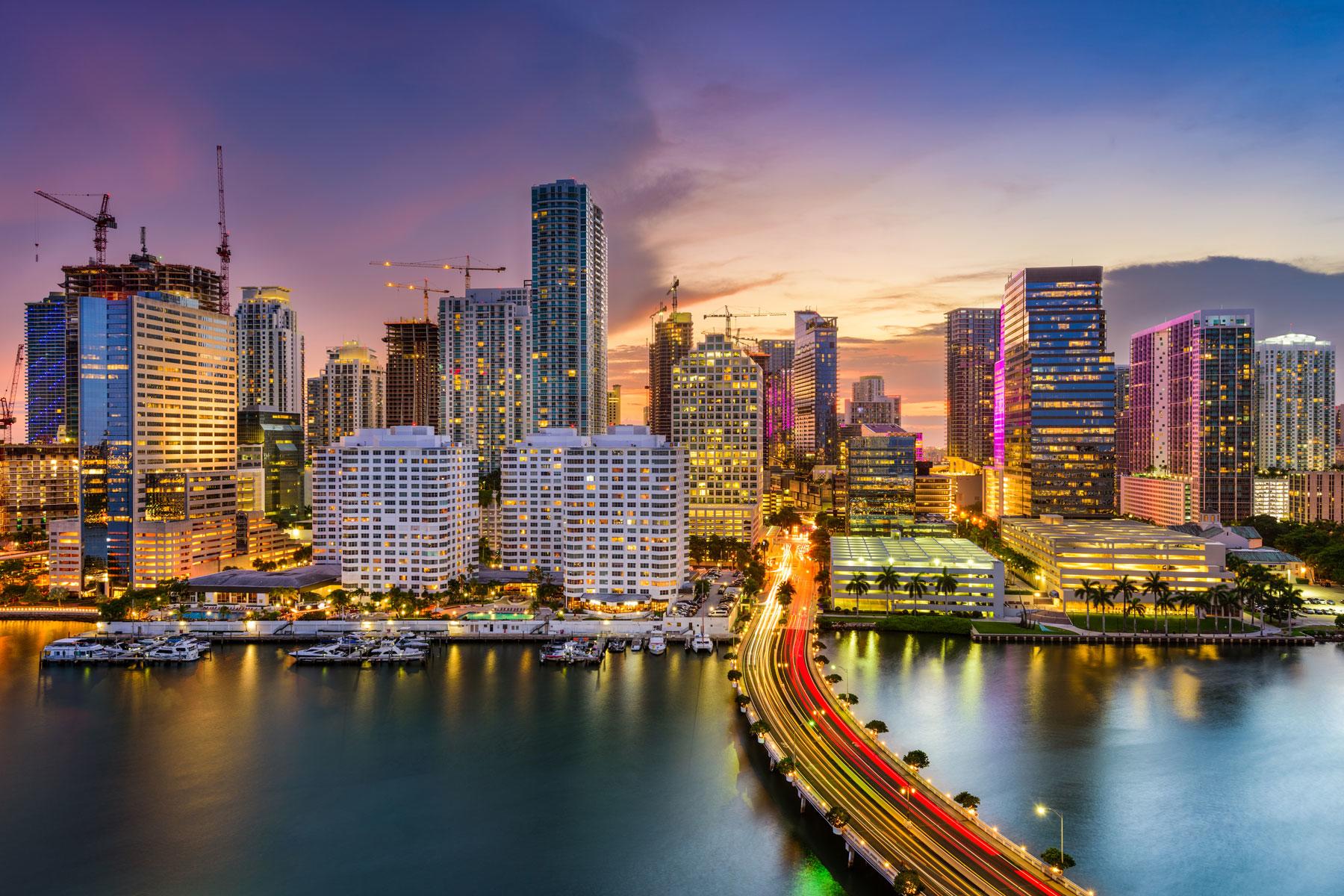 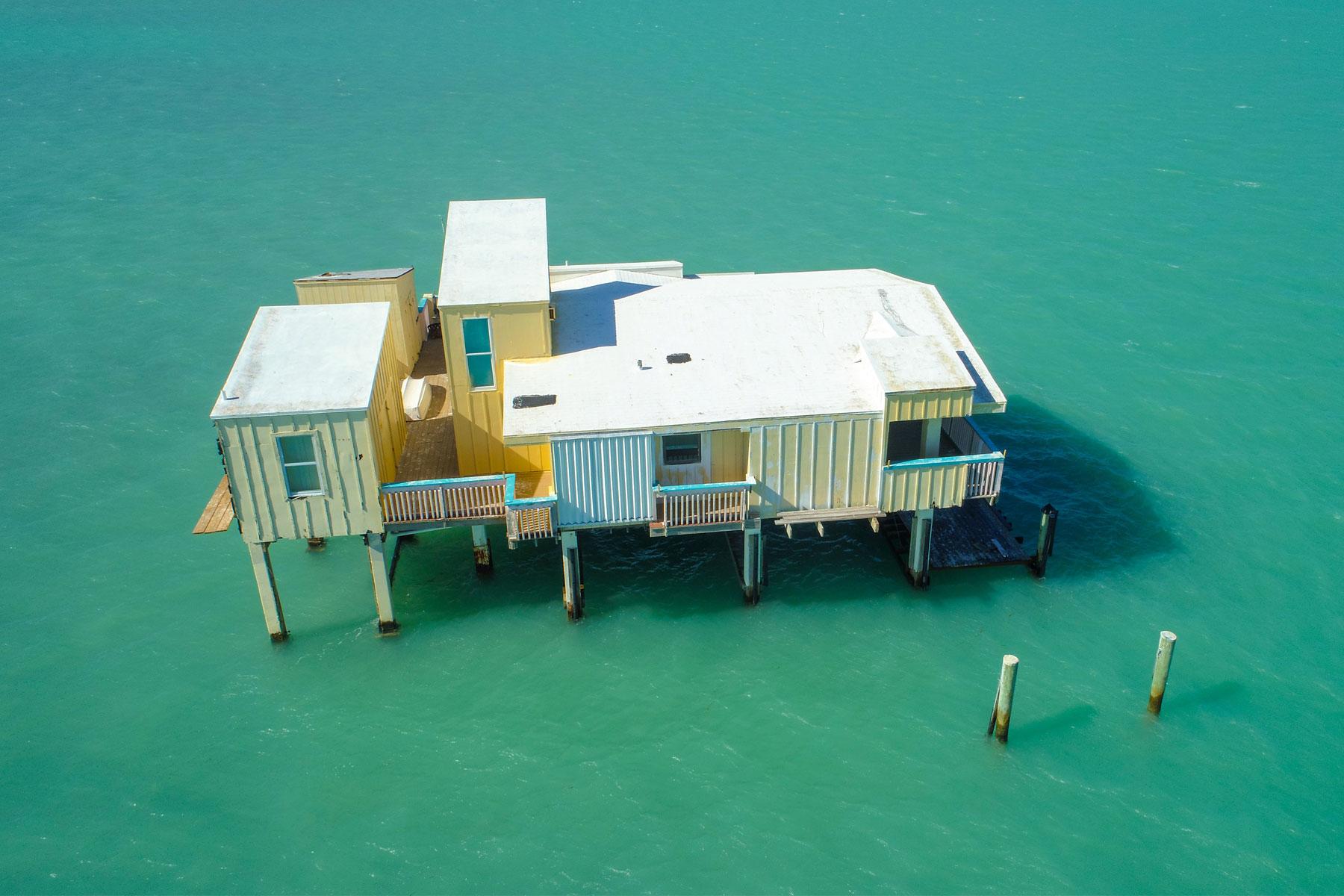 The Barnacle Historic State Park is a five-acre slice of the past, and you shouldn’t miss the preserved bungalow known as the oldest house in Miami-Dade County still standing in its original location. Here, you’ll find a peaceful place to catch your breath. Drive to Little Havana for a late-late lunch at El Exquisito, where authentic Cuban fare awaits in the Calle Ocho community. Exploring the area will result in a deeper understanding of the Cuban exile experience and its influence on Miami culture from the 1960s till now. While there are some kitschy tourist traps, you’ll find legitimate tributes to the heritage at Cubaocho Museum & Performing Arts Center, Tower Theater, and Domino Park. Happy hour and live music at Ball & Chain continue the history lesson: Ball & Chain originally opened in 1935 and evolved along with the neighborhood. Expertly crafted mojitos and salsa dancing will bring you full circle at this vivacious bar and restaurant. To cap off the night, visit Azucar Ice Cream Company next door for artisanal ice cream and sorbet flavors inspired by Cuban-American culture. 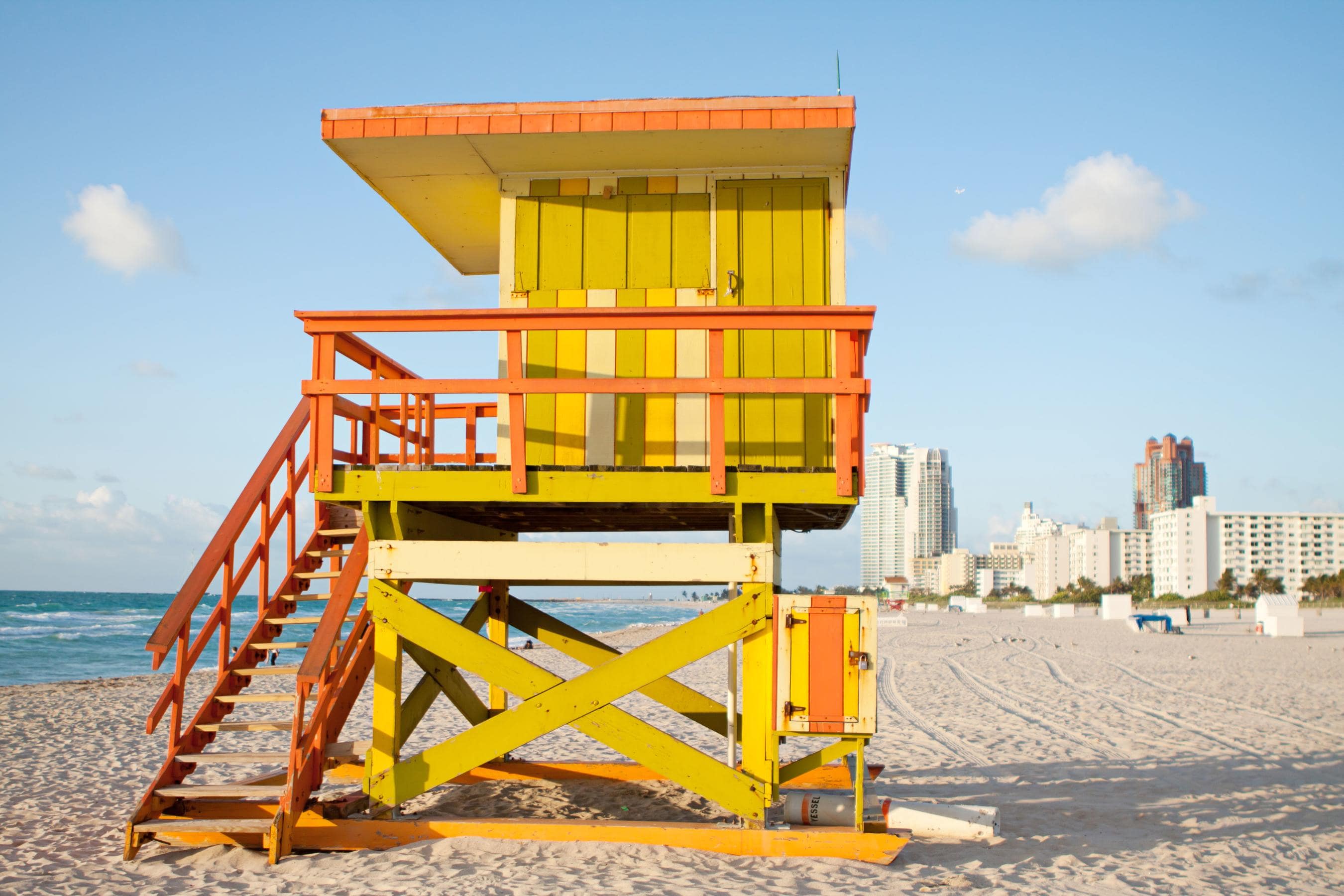 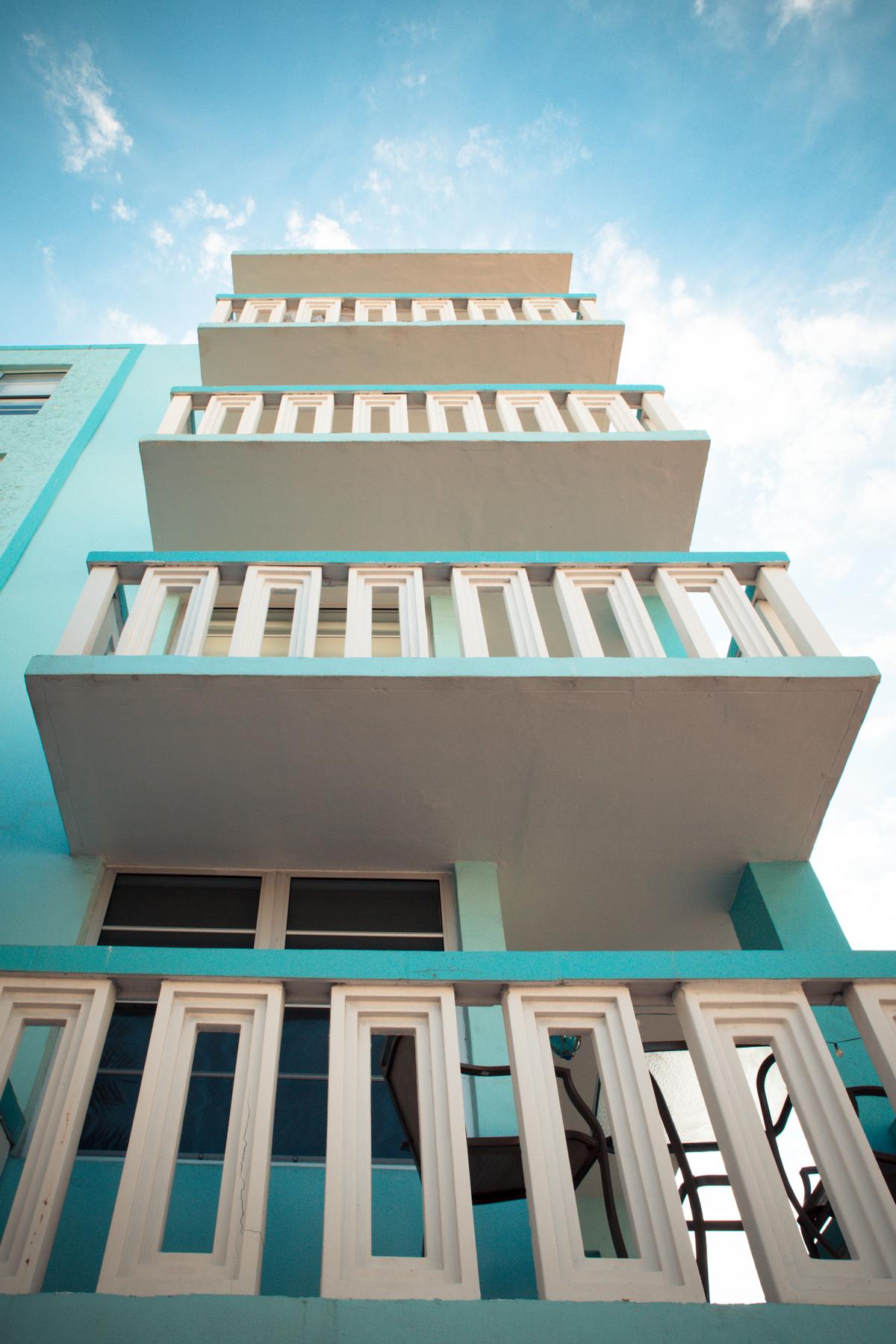 Your last day in Miami starts with an extraordinary brunch at Zuma in the Epic Hotel on the Miami River. The modern Japanese izakaya’s brunch from 11:30 a.m.–2:30 p.m. features all of the signature dishes from the kitchen, sushi bar, and robata grill in an all-you-can-eat situation known as baikingu in Japanese. But this isn’t your typical buffet—it’s super-premium and sophisticated ($95-$395 per person). From here, head to the Pérez Art Museum Miami (PAMM) for modern and contemporary works of art inside an impressive building on Biscayne Bay.

Its neighbor in Museum Park, the Phillip and Patricia Frost Museum of Science, stands as another great option if a three-story aquarium with a gigantic oculus is more your speed. Before you venture back to the airport, take a drive through the Wynwood Arts District to see Wynwood Walls, the world’s largest outdoor graffiti museum, and a swath of ephemeral murals by international street artists on literally every street. Grab a snack before the airport at Zak the Baker, Wynwood’s favorite kosher bakery and cafe with sweets (chocolate babka!) that will make the airport security line less sour.

Selecting your home base for a Miami retreat can certainly be daunting. There are several five-star hotels and everything from resorts to cozy hostels. Depending on your penchants, you’ll want to think about location first, as the “Miami” hotel market is much broader than the city itself. If you want the ultimate in accommodations and don’t mind being off the beaten path, splurge on the Acqualina Resort & Spa in Sunny Isles Beach, which offers a Mediterranean-style take on oceanfront luxury. The Fontainebleau resort is closer to the action in Miami Beach, features an expansive poolscape, its own nightlife, and myriad dining options. As you go south along the Atlantic Ocean, there are plenty of upscale hotels to choose from; the W South Beach is consistently desirable and glamorous. For the budget traveler, check out the Freehand’s private and shared rooms in a high-end hostel concept featuring an award-winning bar and a decidedly laidback, tropical vibe.

Fly into Miami International Airport (MIA) and take a ride-sharing service to the destination.