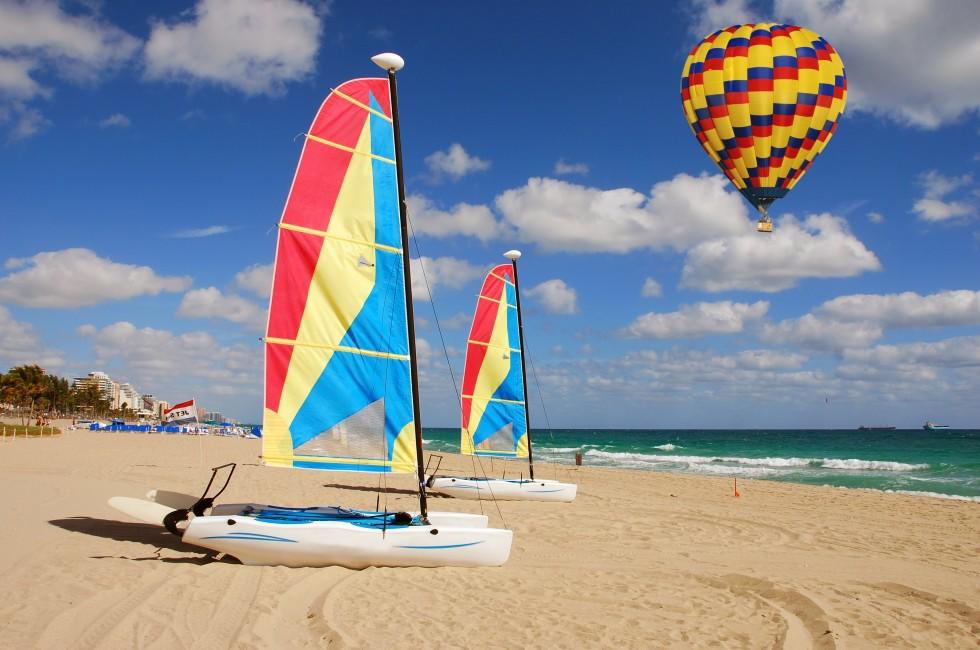 It was only a matter of time before the sun-soaked streets of Fort Lauderdale faced an identity crisis. What was once a hotbed of dive bars, diners, and all-day beach parties is now a more upscale destination with a deeper focus on quality in the pursuit of leisure. The city's elevated personality has paved the way for creative organizations, notable eateries, and premium entertainment options to stake their claims and has attracted a menagerie of world-class hotel brands and condo developments. Fortunately, the upscaling is generally guided by an understated interpretation of luxury that doesn't follow Miami's over-the-top lead. Fort Lauderdale is still a place where flip-flops are acceptable, if not encouraged.

Along The Strip and west to the Intracoastal, many of the mid-century-modern boutique properties are trying to preserve the neighborhood's vintage design aesthetic. Somehow, Greater Fort Lauderdale gracefully melds disparate eras into nouveau nirvana, seasoned with a lot of sand. This could be the result of its massive territory: Broward County encompasses more than 1,100 square miles of land—ranging from dense residential enclaves to agricultural farms and subtropical wilds. But it's the county's beautiful beaches and some 3,000 hours of sunshine each year that make all this possible.

Fort Lauderdale was named for Major William Lauderdale, who built a fort in 1838 during the Second Seminole War. It was incorporated in 1911 with only 175 residents, but it grew quickly during the Florida boom of the 1920s, and it became a popular spring break destination in the 1960s. Today's population is more than 176,000, and the suburbs continue to grow. Of Broward County's 31 municipalities and unincorporated areas, Fort Lauderdale is the largest. And now, showstopping hotels, a hot food scene, and a burgeoning cultural platform accompany the classic beach lifestyle.

Recommended Things to Do in Fort Lauderdale and Broward CountySEE ALL

Find the perfect tours and activities in Fort Lauderdale and Broward County.

Recommended Hotels in Fort Lauderdale and Broward County SEE ALL

Recommended Restaurants in Fort Lauderdale and Broward County SEE ALL

Find the best food tours and activities in Fort Lauderdale and Broward County.

Where to Eat and Drink in Fort Lauderdale Now 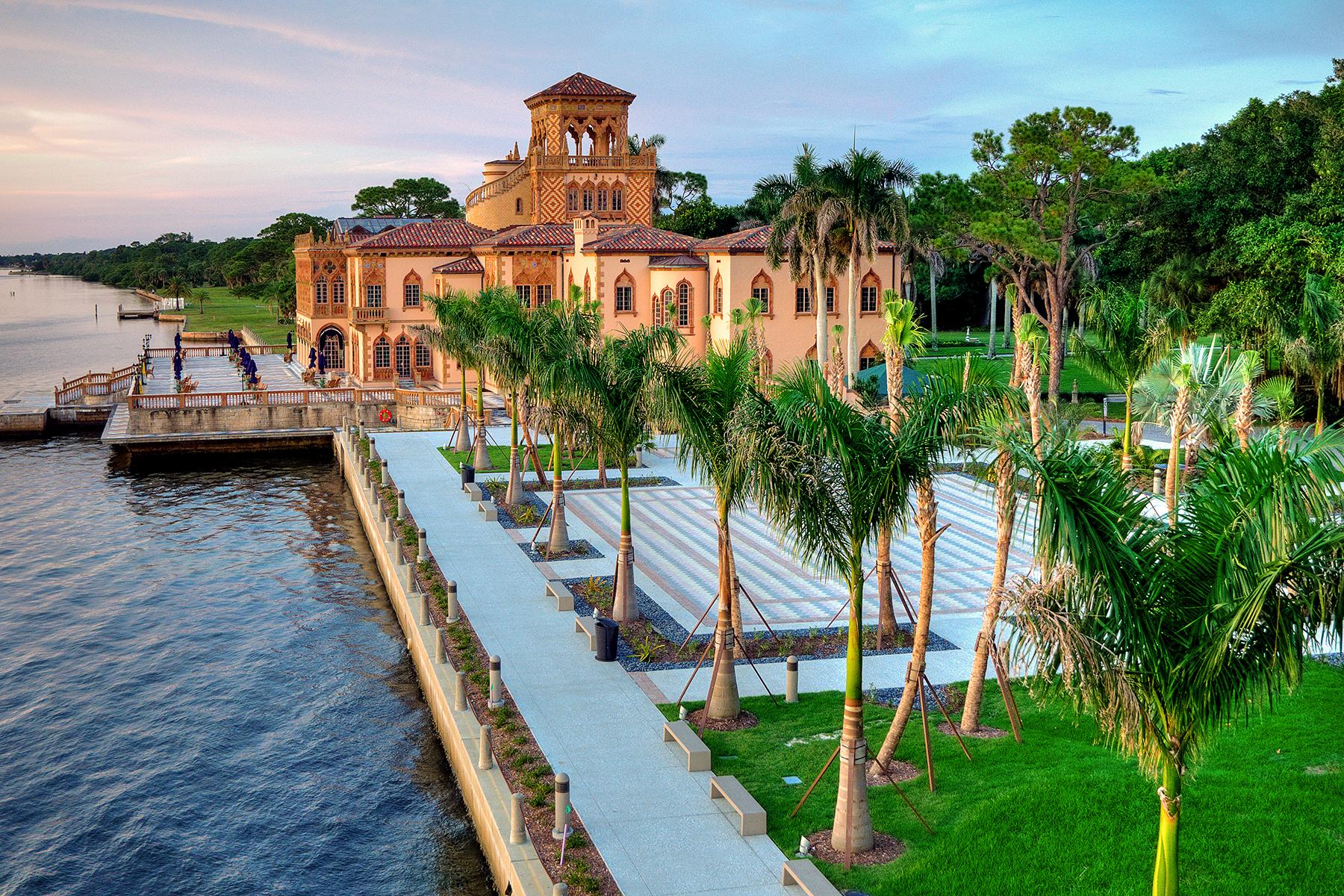 25 Ultimate Things to Do in Florida
With such a diverse landscape, there’s something in the Sunshine State for just about every traveler, and we've got all the unmissable recommendations for what to do and see while you are visiting Florida. 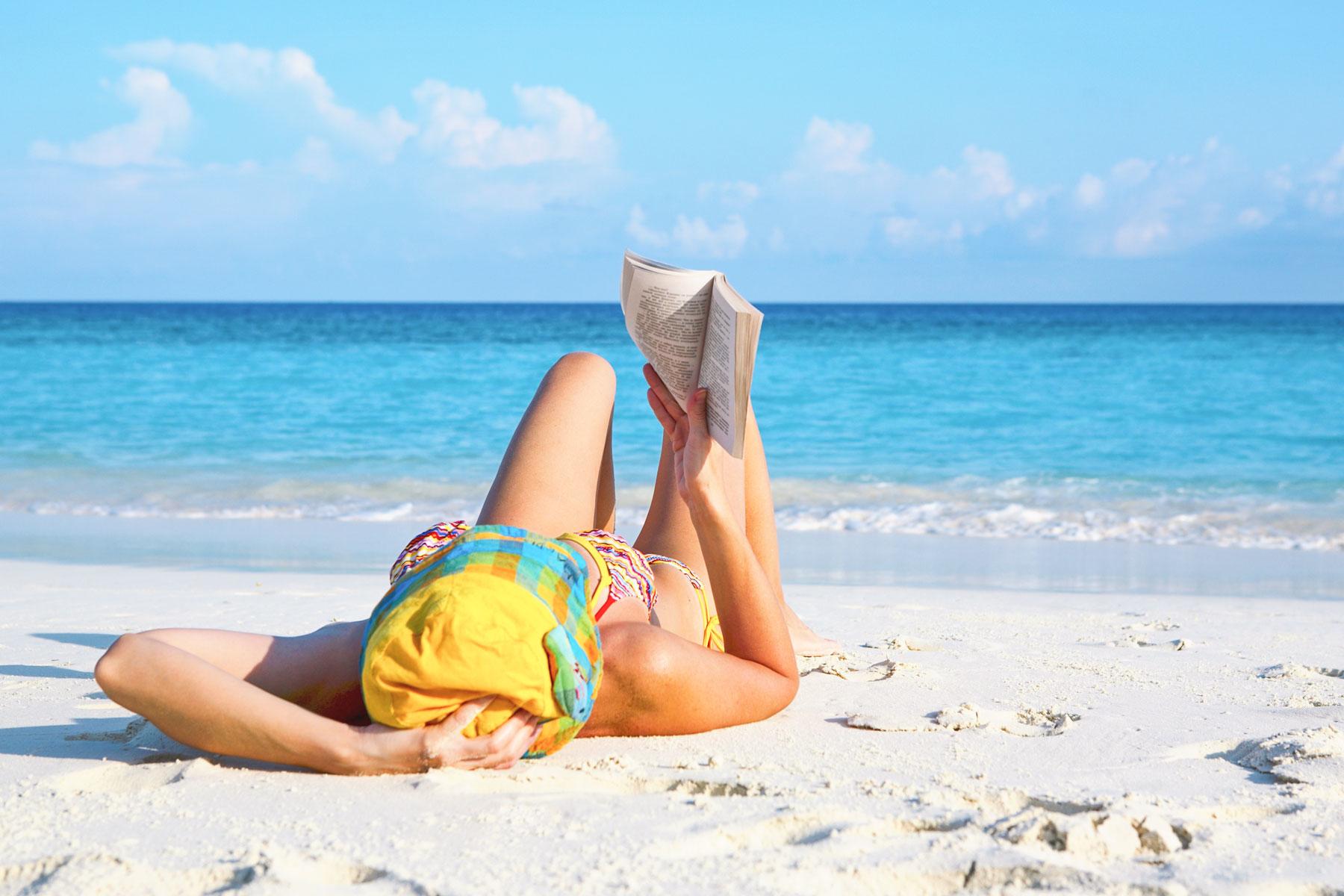 13 Things to Watch and Read Before Your Trip to Florida
Get to know Florida first. 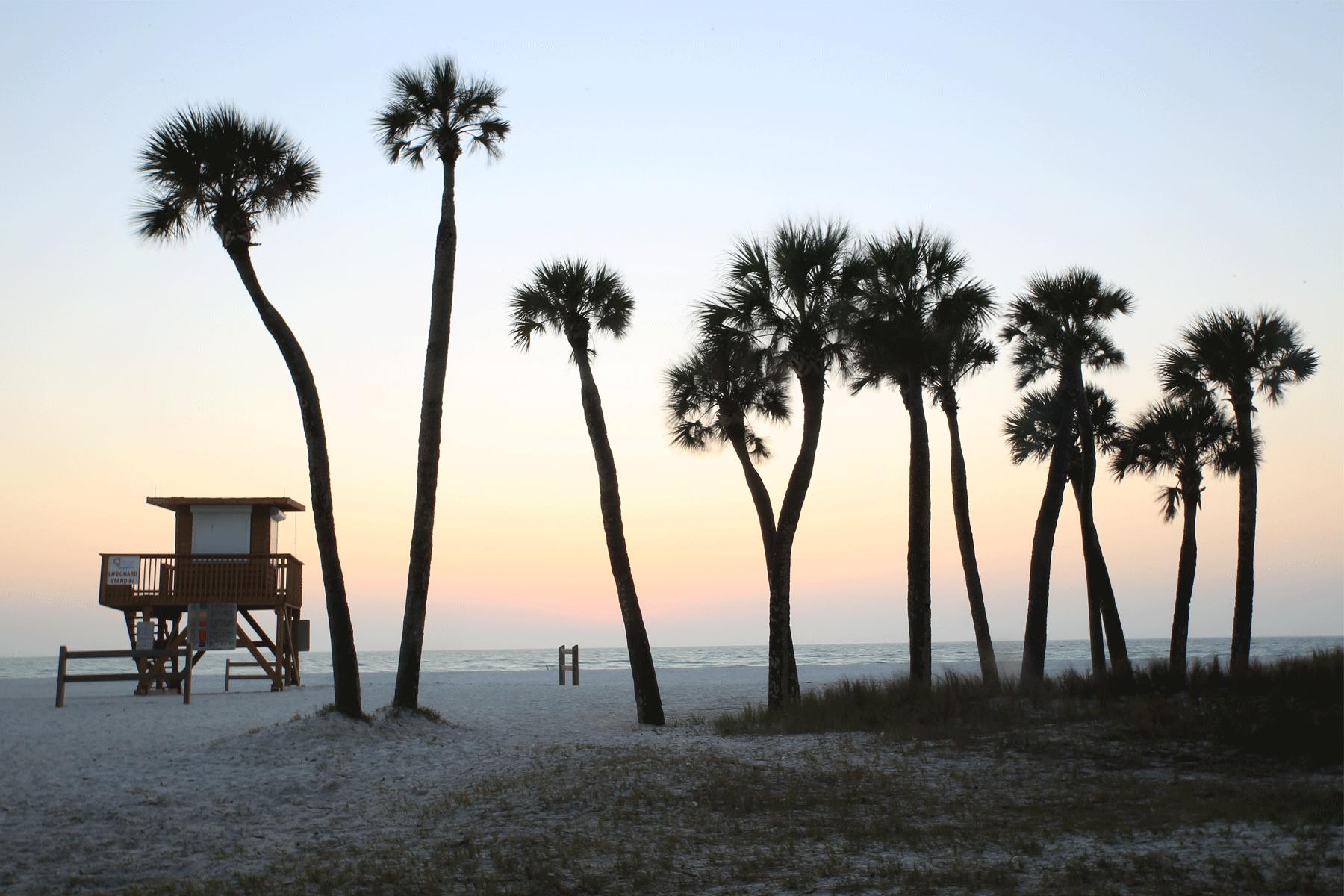 Do You Need to Be Afraid of Flesh-Eating Bacteria on Florida Beaches?
Here’s what you need to know about this deadly infection.

Florida’s Best Beaches for Celeb-Spotting and More
<p>Some shores are blessed with snow-white sand, some with an abundance of shells. Others have golden sands perfect for sandcastle-building or sea turtle nesting. Still others are superior spots to swim, snorkel, surf, or fish. Almost all of them make great places for people-watching. Ready to join the sun-and-sand set? Here's a round-up of Florida's best beaches in six categories.</p>