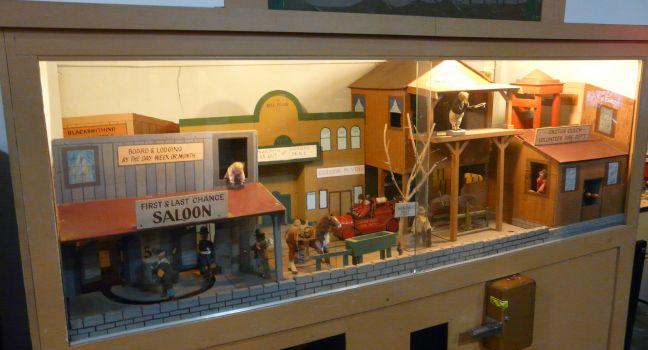 Once a staple at Playland at the Beach, San Francisco's early 20th-century amusement park, the antique mechanical contrivances at this time-warp arcade—including peep shows and nickelodeons—make it one of the most worthwhile attractions at the Wharf. Some favorites are the giant and rather creepy "Laffing Sal"; an arm-wrestling machine; the world's only steam-powered motorcycle; and mechanical fortune-telling figures that speak from their curtained boxes. Note the depictions of race that betray the prejudices of the time: stoned Chinese figures in the "Opium-Den" and clown-faced African Americans eating watermelon in the "Mechanical Farm." Admission is free, but you'll need quarters to bring the machines to life.

Book an Experience at San Francisco VIEW ALL