It’s time to expand your waistbands—the Michelin Guide is growing. A lot.

The famed and coveted giver-of-stars officially announced on Tuesday that they’re coming to California, launching their first ever regional restaurant guide.

In addition to coming back to Los Angeles (it was last in the city in 2008), the Guide will also include an expansion of San Francisco and the Bay Area, Napa Valley, Monterrey, Sonoma, Sacramento, Santa Barbara, Orange County, and San Diego.

Thomas Keller of The French Laundry fame said, “to now have the guide cover all of California means that this lends much more credibility to what we’re doing here.”

Michelin Guide reviewers have been secretly dining throughout the state over the past year and the Guide will officially announce the star-recipients in Huntington Beach in June of 2019.

Three-Michelin-starred chef Thomas Keller of The French Laundry fame said, “to now have the guide cover all of California means that this lends much more credibility to what we’re doing here in [the state]…and I have no doubt that Michelin’s influence will continue to grow.”

Previously, the Guide’s presence in the U.S. was limited to New York, Chicago, San Francisco, and Washington, DC, but with additions throughout the state of California, Michelin is acknowledging the food renaissance that’s taken place across the country—and especially on the west coast—over the past decade.

“With access to many of the world’s best farms, food producers, and vineyards, California cuisine is respected worldwide not only for the quality of its ingredients but also due to the creativity displayed by its chefs,” remarked Gwenal Poullennec, the International Director of the Michelin Guides. 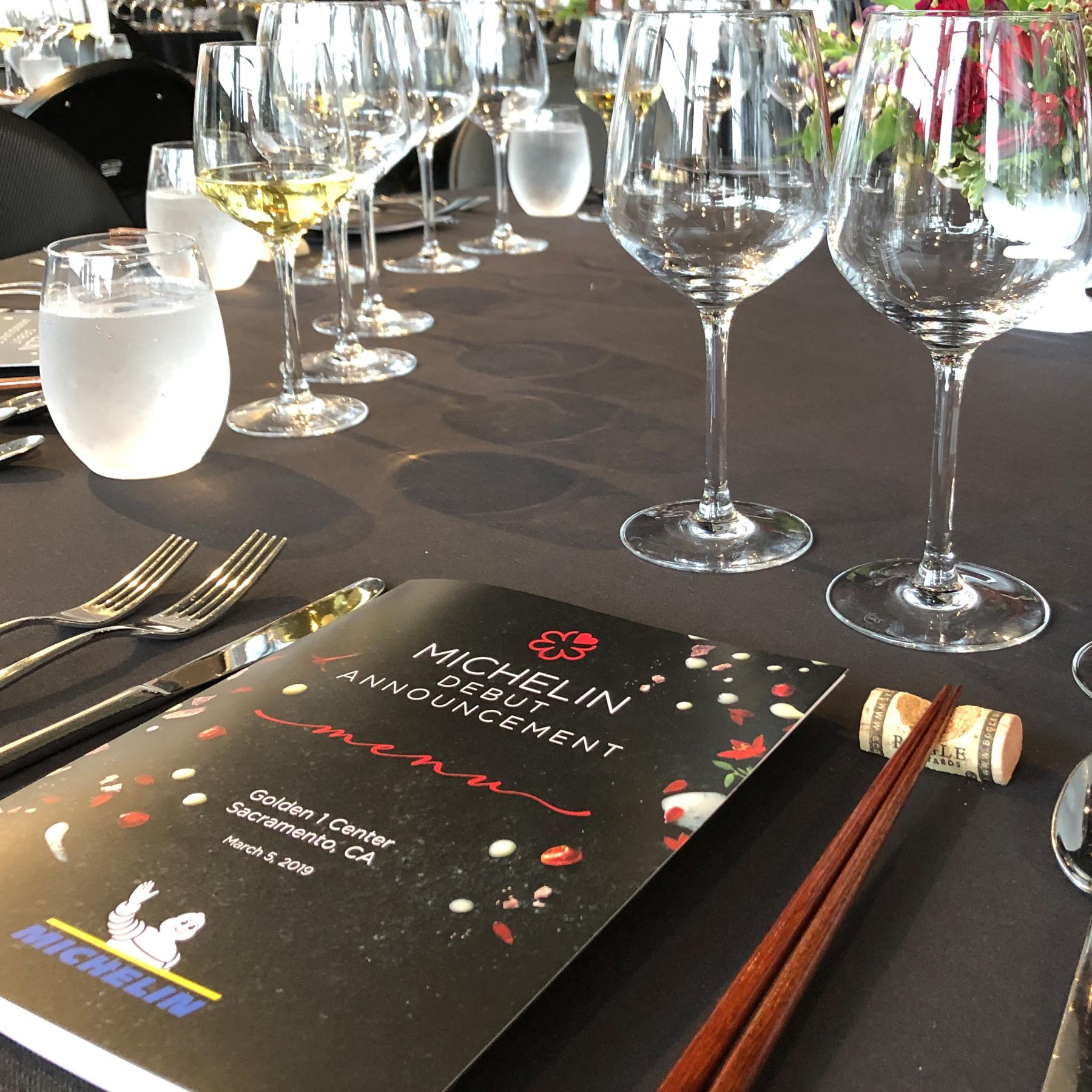 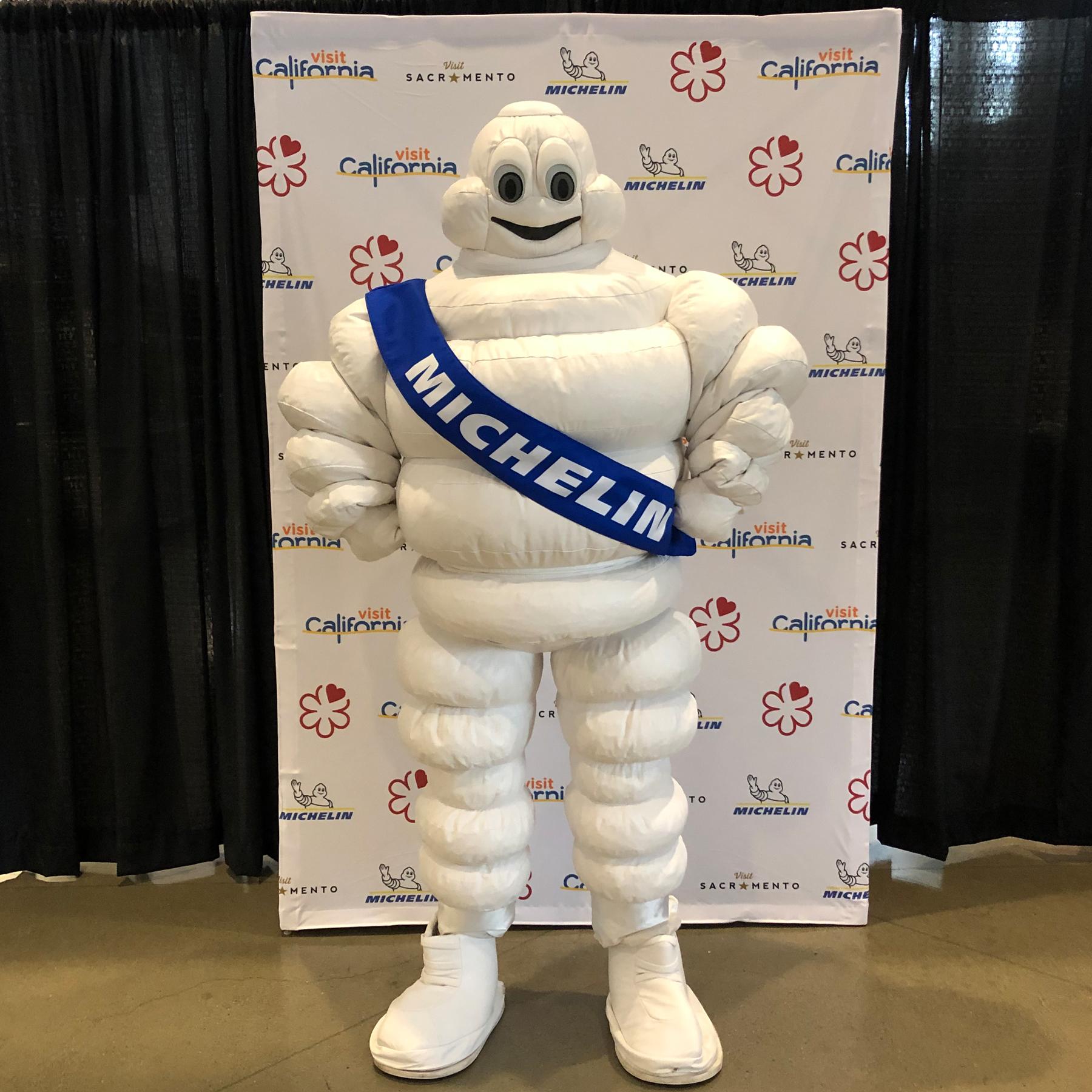 Tuesday’s announcement was made in partnership with Visit California, the California state tourism board. “California and Michelin are a perfect pairing, joining forces to show the world the innovation and breadth of the Golden State’s culinary landscape,” said Caroline Beteta, President and CEO of Visit California.

The Michelin Guide is widely considered to be the leading expert in restaurant reviewing around the world, but it actually comes from rather humble origins. The Guide was first started in 1889 when French-born brothers Andre and Edouard Michelin devised a plan to sell more tires by producing an automobile guide that encouraged drivers to take to the road in search of food, hotels, and things to do.

The Guide officially began awarding stars to restaurants in 1926 and began publishing their three-star criteria in 1936. Today, the Michelin Guide rates more than 15,000 restaurants in over 24 territories across multiple continents. 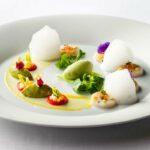