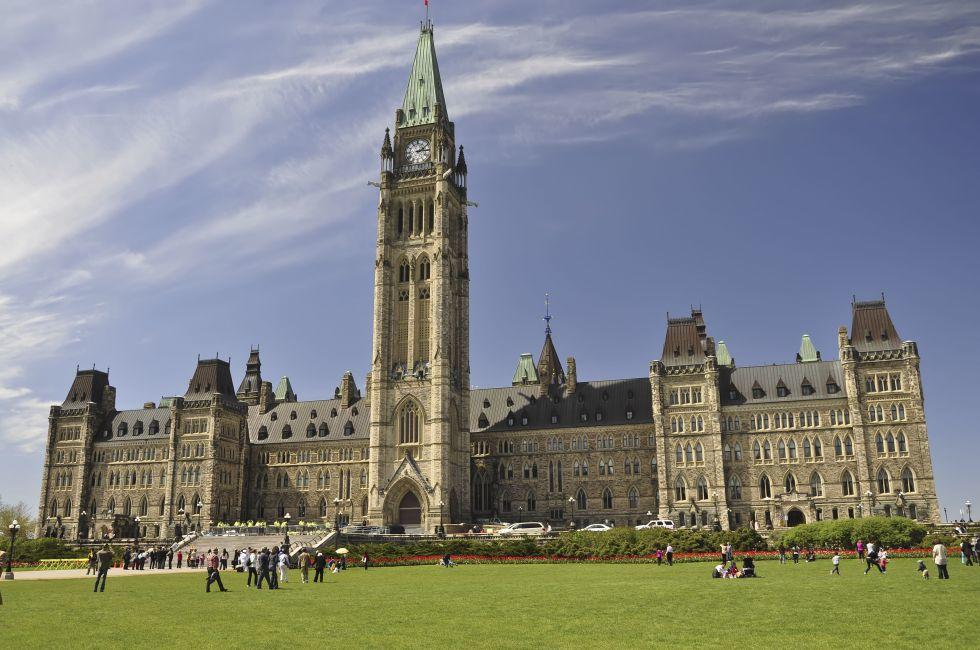 Although Ottawa remains a government town, the growth of the high-tech sector in recent years has given the city, its restaurants, shops, and hotels a modern flavor. The city has festivals, parks, bicycle paths, jogging trails, and the world's longest skating rink, on a 7.8-km (4.6-mile) stretch of the Rideau Canal.

Some of the city’s top sites include the Parliament Buildings, the National Arts Centre, home to a fine orchestra plus English and French theater and dance performances, Sparks Street Pedestrian Mall, a shopping and dining strip, and Byward Market, where you can browse through food shops that date back a century, check out unique crafts, or munch on one of Ottawa's famous "beavertail" pastries. There are also two notable museums—the National Gallery of Canada, and the Canadian Museum of Civilization.

Only a few scattered settlers lived in what is now Ottawa in 1826, when Colonel John By and his Royal Engineers arrived to build the Rideau Canal, which links the Ottawa River to Lake Ontario. By's headquarters fast became a rowdy backwoods settlement as hordes arrived seeking employment on the largest construction project on the continent. The canal, completed in 1832, was hacked through 200 km (124 mile) of swamp, rock, and lakes whose different levels were overcome by locks. Bytown, as the settlement was called, officially became a city in 1855, when the population had reached 10,000. It was renamed Ottawa, after the Algonquin-speaking First Nation of the region.

Canadians are taught in school that it was Queen Victoria's fault their capital is inconveniently off the main east–west route along the Great Lakes. From 1841 to 1857 politicians dithered over several towns vying to be the capital of Canada and finally asked Her Majesty to decide. Victoria chose prosperous Ottawa because its beautiful setting—at the confluence of the Ottawa and Rideau rivers—was centrally located between Upper and Lower Canada (present-day Ontario and Québec). It was also reassuringly remote from the hostile United States. (That country had come for land in the war of 1812.) With the big decision finally made, construction began on the magnificent neo-Gothic Parliament Buildings that earned Ottawa the nickname "Westminster in the Wilderness." 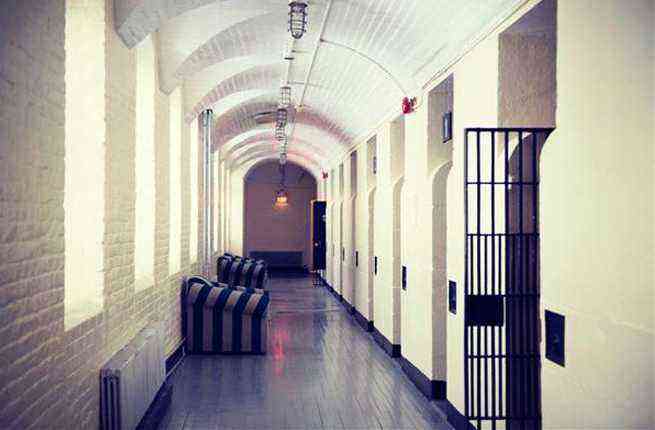 Looking for Unique Lodgings? Spend the Night in a Haunted Canadian Jail
Sleeping in a prison cell should provide for a memorable experience. 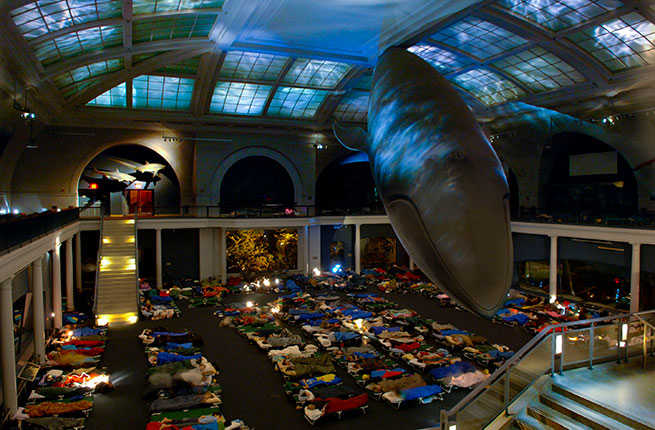 Have a Slumber Party at These 15 Museums
15 of the best museums to spend the night in and see what happens after hours when the crowds have gone home.

7 Best Post-Holiday Winter Festivals
Festivals and carnivals featuring ice sculptures, sled dog races, sleigh rides, and more, give travelers a chance to join locals in fun, annual traditions. We've rounded up the best of the fests—from Vermont to Alaska—for you to consider while vacationing in your favorite winter wonderland.