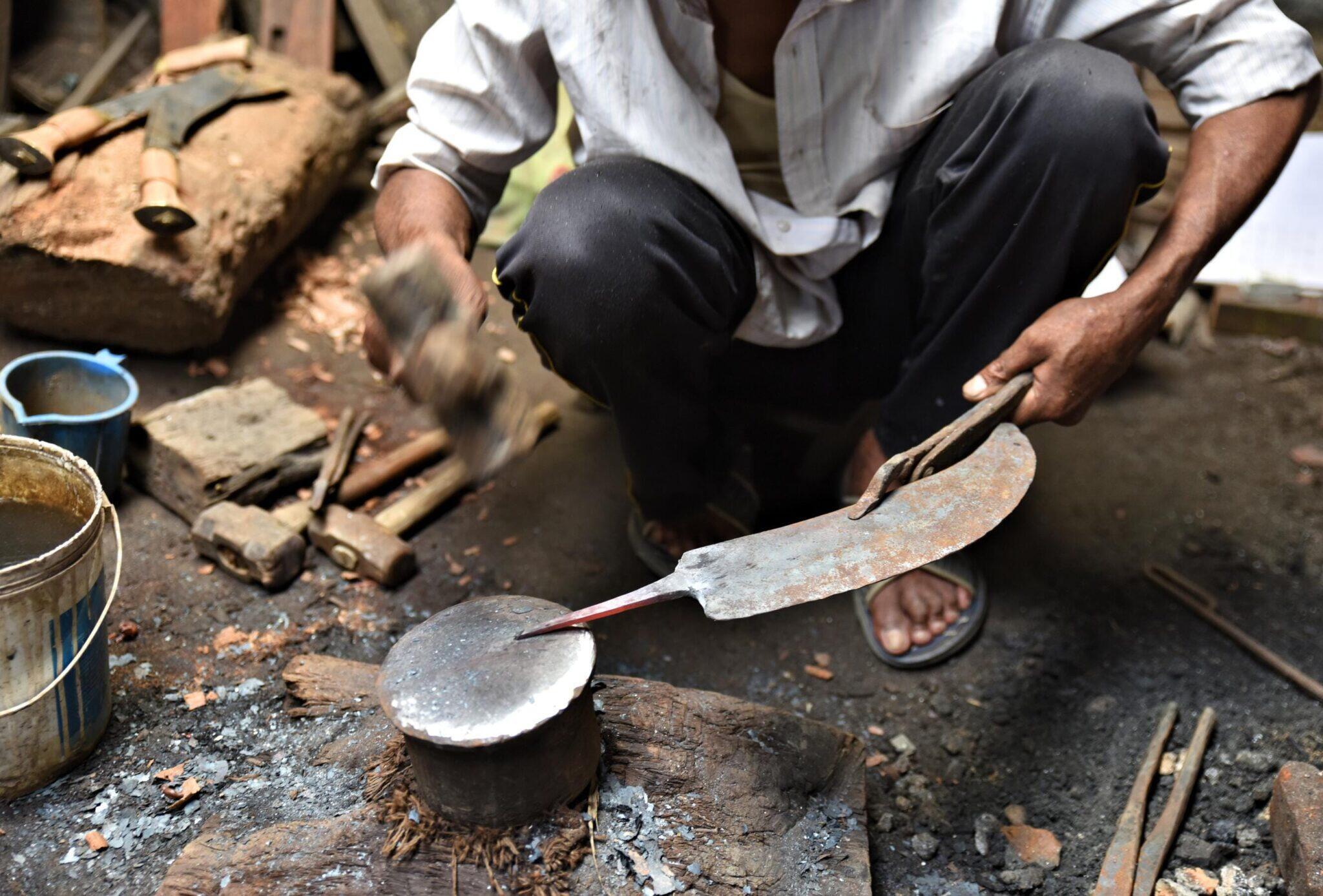 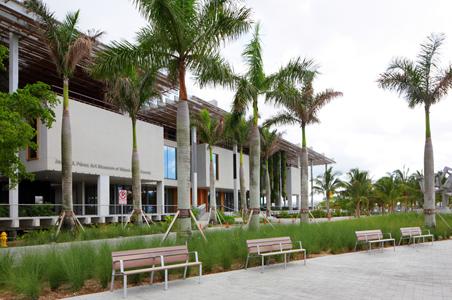 Art Basel Miami Beach brings out the biggest names in contemporary art, not just within the fair circuit but also in the local arts community. This year marks the first anniversary of the opening of the Pérez Art Museum and the debut of the Institute of Contemporary Art Miami. From December 4 to 7, galleries and institutions alike will compete for the attention of nearly 50,000 visitors from across the globe. For those who have a limited schedule and want only the best of what’s on offer, here are five definitive exhibitions to see during Art Basel 2014. 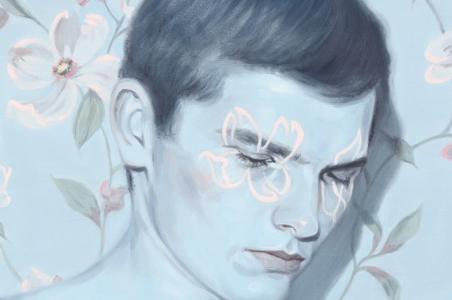 Canadian painter Kris Knight creates haunting, delicate images of young men wearing masks that imitate natural scenes and moods. His paintings inspired prints used by fashion giant Gucci in the Fall-Winter 2014 Collection. For Art Basel Miami Beach, Spinello Projects and Gucci are coming together to produce what is sure to be a step back in time to the elegant masterworks of the Baroque and Rococco eras. The artist's first published catalogue will debut with the exhibition (December 1–15, 2014). 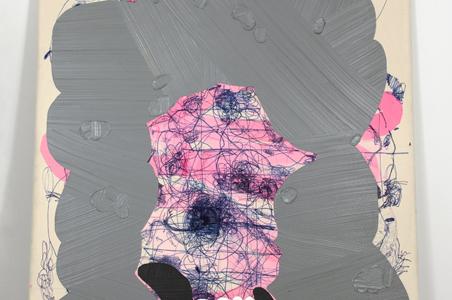 A little fun never hurt anyone, and it couldn't be truer for visual art, even at the blue-chip level. José Lerma has shown his oft-frenetic, bustling works at museums and galleries in the U.S., Japan, Germany, the U.K., Spain, and France. David Castillo's new space on Lincoln Road in Miami Beach is, seemingly, a perfect setting for Lerma's flurry of faces and forms bursting with primary colors and simmering energy (December 1, 2014–January 31, 2015). 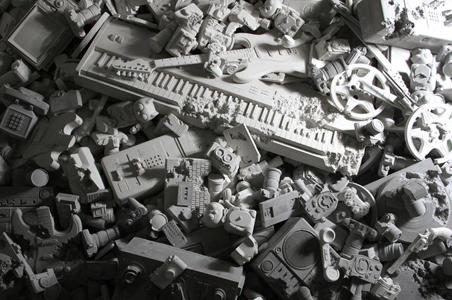 Fresh off a collaboration with Pharrell Williams, Daniel Arsham returns to his hometown of Miami to present a veritable excavation site at the nonprofit space Locust Projects. Obsolete and discarded objects like boom boxes and VHS cassettes are cast as crumbling relics across the gallery floor. The exhibition offers a trip back into the comforts of nostalgia, but also dismembers ideas of objects carrying eternal value or utility. In the Project Room, Simón Vega's human-sized, mobile sculptures serve as congregation points where casual interaction is turned into active performance. He coordinates the activities but loosens his grip on what happens once people come together under the banner of contemporary art/performance (November 15, 2014–January 2015). 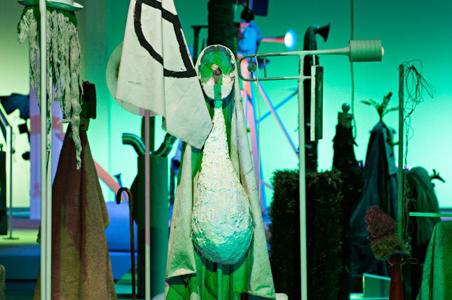 Dada and Surrealist traditions are alive and well thanks to artists like Geoffrey Farmer. A conglomerate of found objects become eerie puppets and kinetic sculptures that crisscross the boundary between real and unreal. Some talk, some sing, but all of these constructions reflect an unsettling reality before our eyes that isn't just an act. Farmer's dizzying, electrifying work has been shown around the world at venues such as the Barbican Centre (London), the National Gallery of Canada (Ontario), the San Francisco Museum of Modern Art, and biennials in Sydney, Brussels, and Istanbul (October 9, 2014–March 1, 2015). 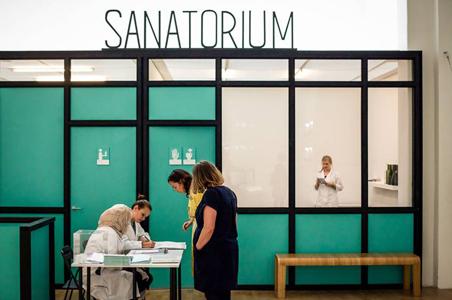 Who couldn't use a bit of therapy? Pedro Reyes has trained a group of performers as “receptionists” and “therapists” to take on volunteers to work through their needs with special exercises, hypnosis sessions, and role playing games. Inevitably, the hardest part for a visitor will be the suspension of disbelief, especially if the therapy works. The first Sanatorium was initiated at the Guggenheim Museum in New York, and each new installation of the project is molded to a new environment: New Yorkers' responses are bound to be different from those living in Miami, and the next iteration (wherever it will be) is bound to carry even more diverse scenarios (December 3, 2014–March 15, 2015).