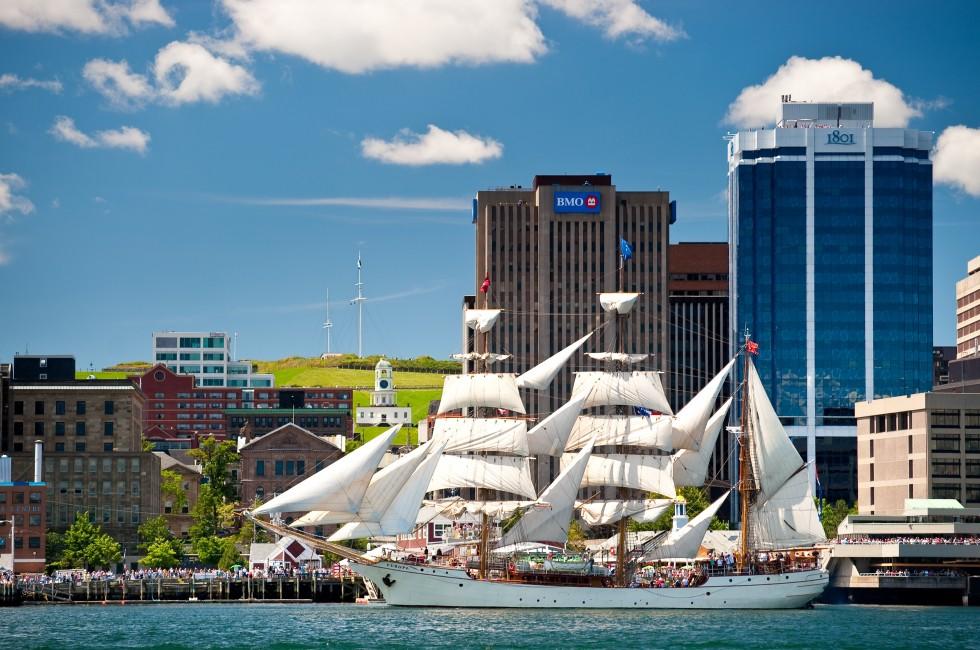 Surrounded by natural treasures and glorious seascapes, Halifax is an attractive and vibrant hub with noteworthy historic and modern architecture, great dining and shopping, and a lively nightlife and festival scene. The old city manages to feel both hip and historic. Previous generations had the foresight to preserve the cultural and architectural integrity of the city, yet students from five local universities keep it lively and current. It's a perfect starting point to any tour of the Atlantic provinces, but even if you don't venture beyond its boundaries, you will get a real taste of the region.

It was Halifax’s natural harbor—the second largest in the world after Sydney, Australia’s—that first drew the British here in 1749, and today most major sites are conveniently located either along it or on the Citadel-crowned hill overlooking it. That’s good news for visitors because this city actually covers quite a bit of ground.

Since amalgamating with Dartmouth (directly across the harbor) and several suburbs in 1996, Halifax has been absorbed into the Halifax Regional Municipality, and the HRM, as it is known, has around 415,000 residents. That may not sound like a lot by U.S. standards, but it makes Nova Scotia’s capital the most significant Canadian urban center east of Montréal.

There's easy access to the water, and despite being the focal point of a busy commercial port, Halifax Harbour doubles as a playground, with one of the world's longest downtown boardwalks. It's a place where container ships, commuter ferries, cruise ships, and tour boats compete for space, and where workaday tugs and fishing vessels tie up beside glitzy yachts. Like Halifax as a whole, the harbor represents a blend of the traditional and the contemporary.

5 Reasons to Visit Halifax Now
It may be the largest city in Atlantic Canada, but Nova Scotia&#39;s capital retains a pleasantly small-town feel while packing in plenty of diversions. 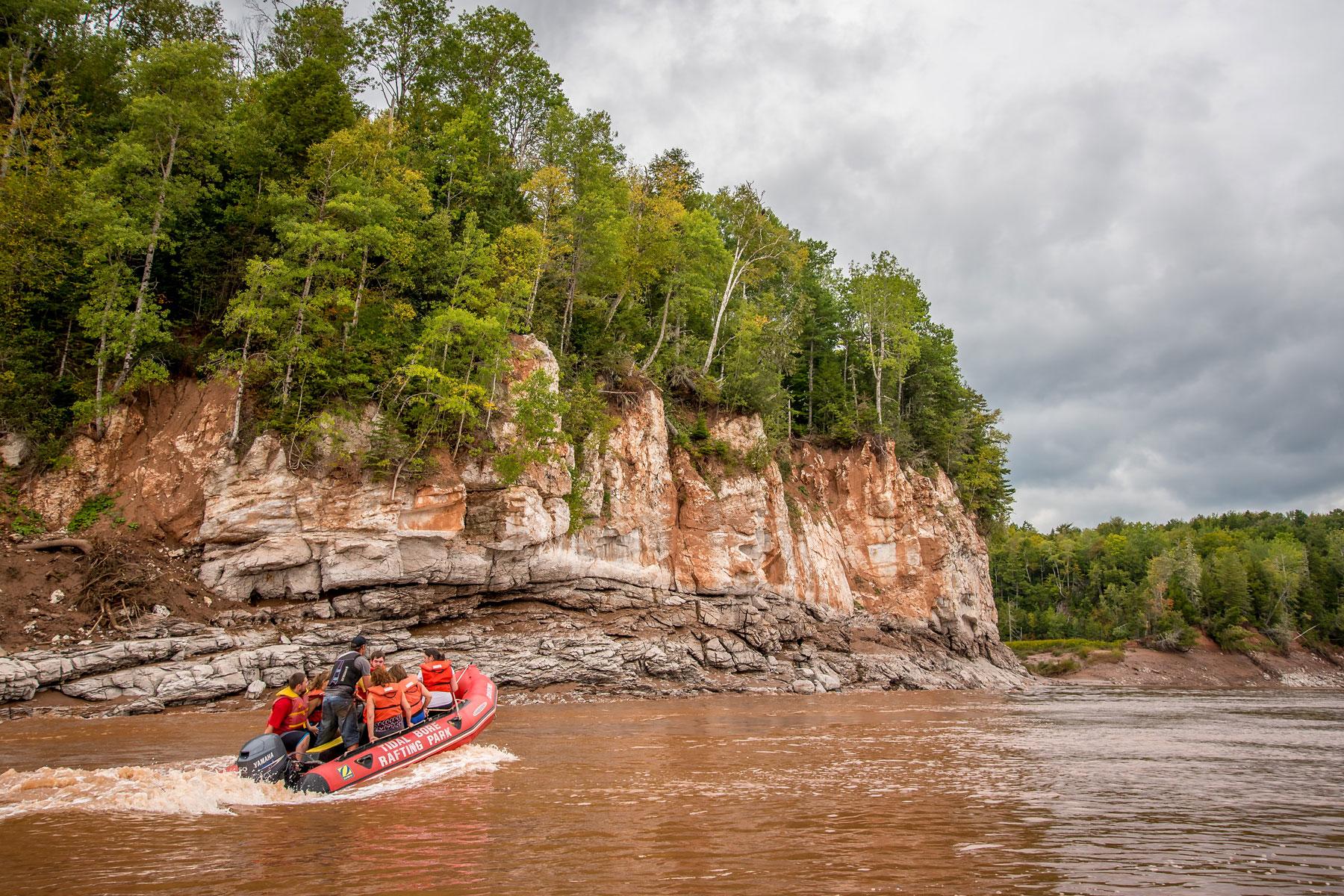 The Most Unusual Whitewater Rafting in the World
Ride this Canadian tidal wave upriver for a nonstop adrenaline rush.

5 Reasons to Go to Nova Scotia This Fall
With its mild weather, vibrant foliage, and irresistible seafood,Nova Scotia makes for an ideal fall getaway in any year, but the weak Canadian dollar makes it a bargain for American travelers to visit right now.