It may be the largest city in Atlantic Canada, but history-meets-hip Halifax retains a pleasantly small-town feel while packing in plenty of diversions. Neat and lively neighborhoods are set back from the atmospheric waterfront promenade, fronting the city's scenic harbor (second only in size to Sydney, Australia's), where Haligonians (as the locals are known) are afforded a high-quality standard of living. Visitors can easily set out on foot to explore the city's compact quarters, chockfull of insightful museums, historic buildings, artsy shops, and a burgeoning food-and-brewery scene. Here are five reasons to visit Nova Scotia's capital right now, not including the fabulous fall foliage that's currently on display. 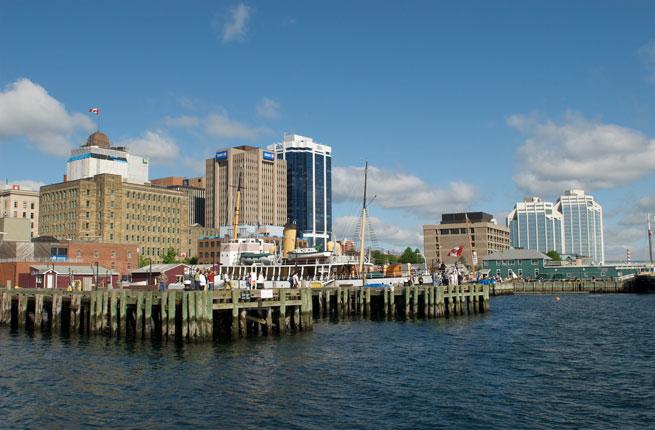 Halifax's two-mile-long waterfront boardwalk, lining the sparkling harbor, is the city's bustling hub, beckoning visitors with cafés and restaurants; shops and galleries; entertainers and buskers; Segway, bike, and walking tours; historic ships and minor monuments; and boat tours and ferries that depart from Cable Wharf. Stretching between the Halifax Seaport (and cruise ship terminal) at its southern end, and the Casino Nova Scotia to the north, the promenade connects a slate of major attractions, including the Canadian Museum of Immigration at Pier 21, the Seaport Farmers' Market, and the Maritime Museum of the Atlantic (see more on each below). Well worth a visit, too, are the Historic Properties, where historic timber-frame and stone warehouses have been reimagined as atmospheric shops, eateries, and pubs. 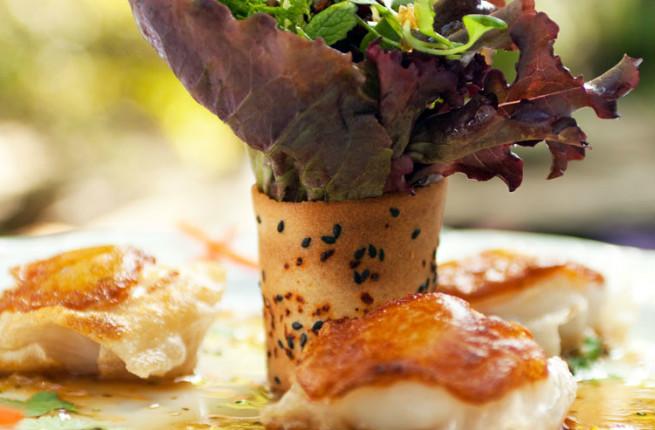 Halifax embraced the farm- (and boat-!) to-table culinary culture long before it was hip. Naturally, locally sourced seafood is a big deal here, with lobster, scallop, and chowder dishes galore, but don't overlook comfort-food staples like the gyro-like, Turkish-inspired donair (pita stuffed with shaved-and-spiced beef, topped with a sweet sauce made from condensed milk); try one from a “Pizza Corner” vendor at the intersection of Blowers and Grafton Streets. Or, sample some of the city's best culinary spots via a guided outing with Local Tasting Tours, which offers several, multi-stop tour variations—try their Downtown SOMO Food Tour to sample fresh greens and gelato at the Seaport Farmers' Market, the oldest continuously operating farmers’ market in North America; scallops at the historic Halliburton House Inn; risotto and Nova Scotia wines at one of the city's oldest Italian restaurants; and more.

The city has also been embracing a craft brewing boom in the last few years (sample well-crafted, small-batch flights at Garrison Brewery Co.), while the last decade has seen a viticultural revolution in the surrounding Annapolis Valley, about an hour outside the city (try a chauffeured and guided tour out of Halifax with Grape Escapes Nova Scotia Wine Tours).

3. Canadian Museum of Immigration at Pier 21 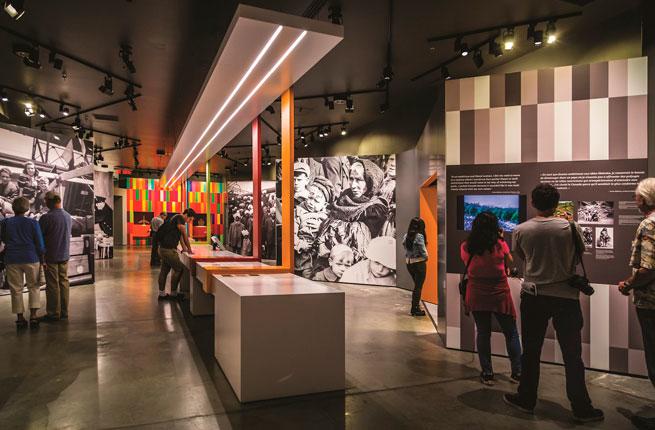 Fresh from a massive $30 million renovation and expansion that nearly doubled its original size, Canada's equivalent of Ellis Island unfolds at the country's former waterfront immigration gateway, Pier 21. Set within the historic ocean liner terminal and immigration shed where almost a million new immigrants to Canada were processed between 1928 and 1971, the museum space has been brilliantly converted to contain multimedia and hands-on displays that bring the Canadian immigration story to life, spanning arrivals from hundreds of years ago through to present day. Visitors can view immigrants' personal effects (like old trunks and archival photos); explore a replica ship cabin and dining quarters common to twentieth-century immigrants; browse an audio collection of immigrant oral histories; trace their own family's immigration in the Scotiabank Family History Centre; and much more.

4. Maritime Museum of the Atlantic 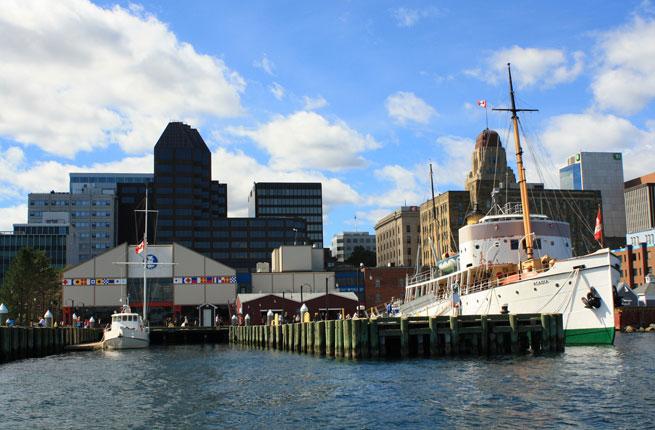 In this city by the sea, so much local history and culture is bound to the ocean. Uncover Nova Scotia's strong maritime ties at the Maritime Museum of the Atlantic, fittingly situated along Halifax's waterfront. Visitors can explore regional maritime heritage via myriad shipbuilding and naval exhibits, with transporting exhibition spaces that spill over into an old ship chandlery and onto the retired hydrographic vessel, CSS Acadia, berthed out back. Two dominant displays are related to Halifax's role in the 1912 Titanic tragedy, showcasing an impressive and sobering collection of Titanic artifacts (the city was the closest major port to the ship's sinking site) and the Halifax Explosion of 1917 (documenting the largest explosion on the planet, prior to the atomic bomb). 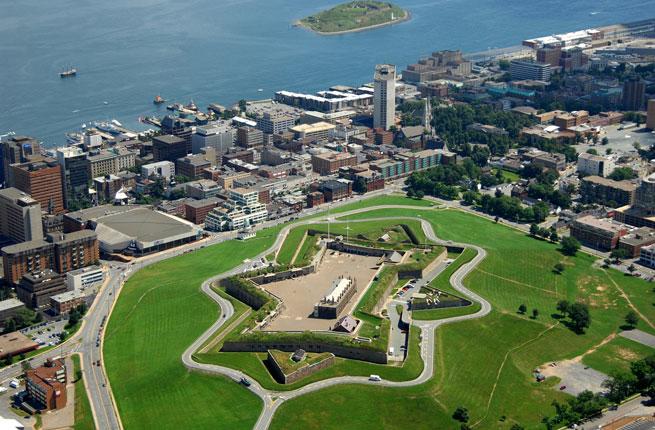 Walk off that donair with the uphill trek to Canada's most visited national historic site, the star-shaped Halifax Citadel, the fourth in a series of forts to have been built on the site, dating back to 1749. While most visitors today appreciate the sweeping photo-op views out over the harbor, this position was more practically chosen for its strategic position to defend the city. The citadel does a good job in bringing history to life, with reenactors convincingly depicting members of the historic 78th Highlanders Regiment (and their pipe band) and the 3rd Brigade Royal Artillery, allowing visitors to imagine what life was like for the soldiers who once lived and worked at this fort. (Real enthusiasts can even sign up for the ages-8-and-up “Soldier for a Day” program, to don a uniform and, for adults, to learn how to handle and fire a rifle.) Pop in to view the restored army barracks, guard room, and Army Museum, and be sure to time your visit for the noontime cannon fire salute and its related pageantry.