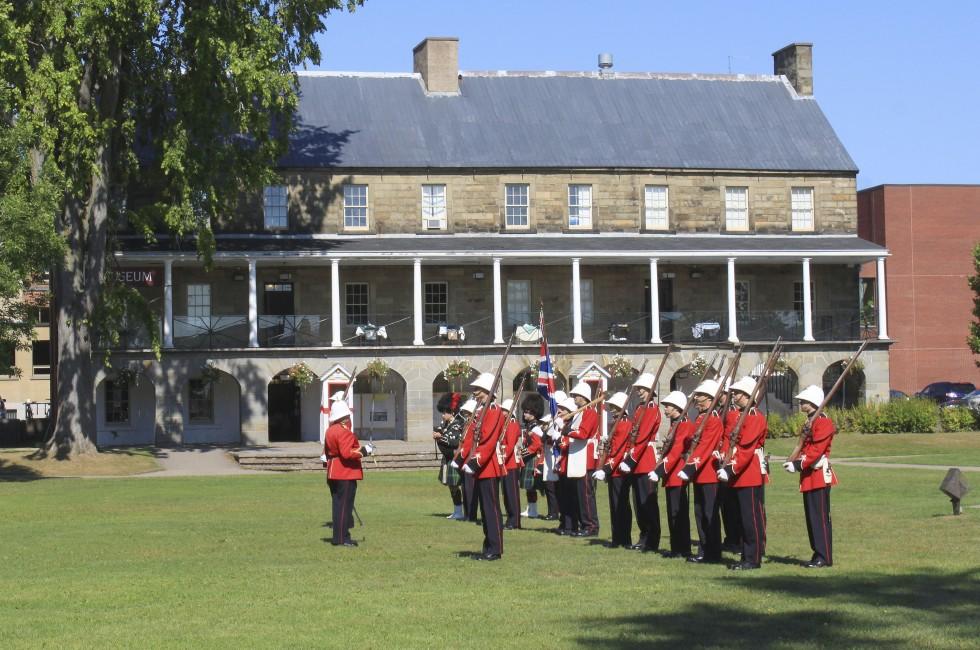 The small inland city of Fredericton, on a broad point of land jutting into the St. John River, is a gracious and beautiful place that feels more like a large village. It's especially interesting to visit if history is your passion.

Fredericton's predecessor, the early French settlement of Pointe-Sainte-Anne (Ste. Anne's Point), was established in 1642 during the reign of the French governor Joseph Robineau de Villebon, who made his headquarters at the junction of the Nashwaak and St. John rivers. Settled by Loyalists and named for Frederick, second son of George III, the city serves as the seat of government for New Brunswick's 754,000 residents. Wealthy and scholarly Loyalists set out to create a gracious and beautiful place, and even before the establishment of the University of New Brunswick, in 1785, and St. Thomas University, in 1910, the town served as a center for liberal arts and sciences.

Fredericton was the first city in Canada to offer free Wi-Fi throughout downtown. To learn more check out www.gofred.ca .