From the hodgepodge of signs and local businesses you see on the drive into Todos Santos, south on Highway 19, it appears that you're heading to the outskirts of a typical Baja town. But climb the hill to its old colonial center with its mission church and blocks of restored buildings, and the Todos Santos that is gaining rave reviews in tourism circles is revealed.

Todos Santos was designated one of the country's Pueblos Mágicos (Magical Towns) in 2006, joining 82 other towns around Mexico chosen for their religious or cultural significance. Pueblos Mágicos receive important financial support from the federal government for development of tourism and historical preservation. Architects and entrepreneurs have restored early-19th-century adobe-and-brick buildings around the main plaza of this former sugar town and have turned them into charming inns, whose hallmark is attentive service at prices far more reasonable than a night in Los Cabos. A good number of restaurateurs provide sophisticated, globally inspired food at hip eateries.

Todos Santos has always meant shopping, at least since about three decades ago when the first U.S. and Mexican artists began to relocate their galleries here. Day-trippers head up here from Los Cabos, enjoying lunch and a morning of shopping. The growing number of visitors who buck that trend and spend a night or two here leave feeling very satisfied indeed.

The shops and galleries in the downtown area can be explored in an hour or two, or you can easily make a day of it. Start at Nuestra Señora

Elsewhere In Los Cabos Side Trips

Tidy, prosperous La Paz may be the capital of the state of Baja California Sur and home to about 220,000 residents, but it still feels like... 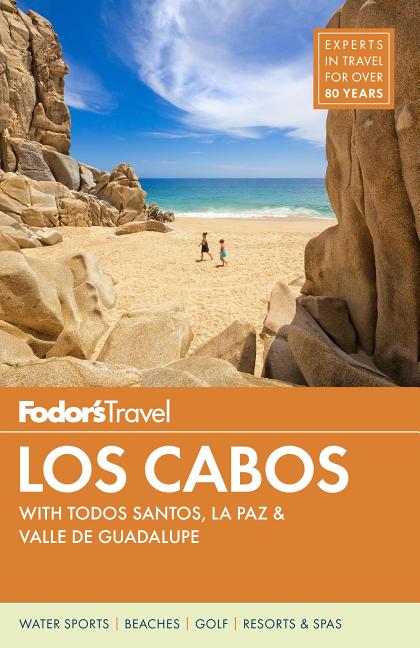