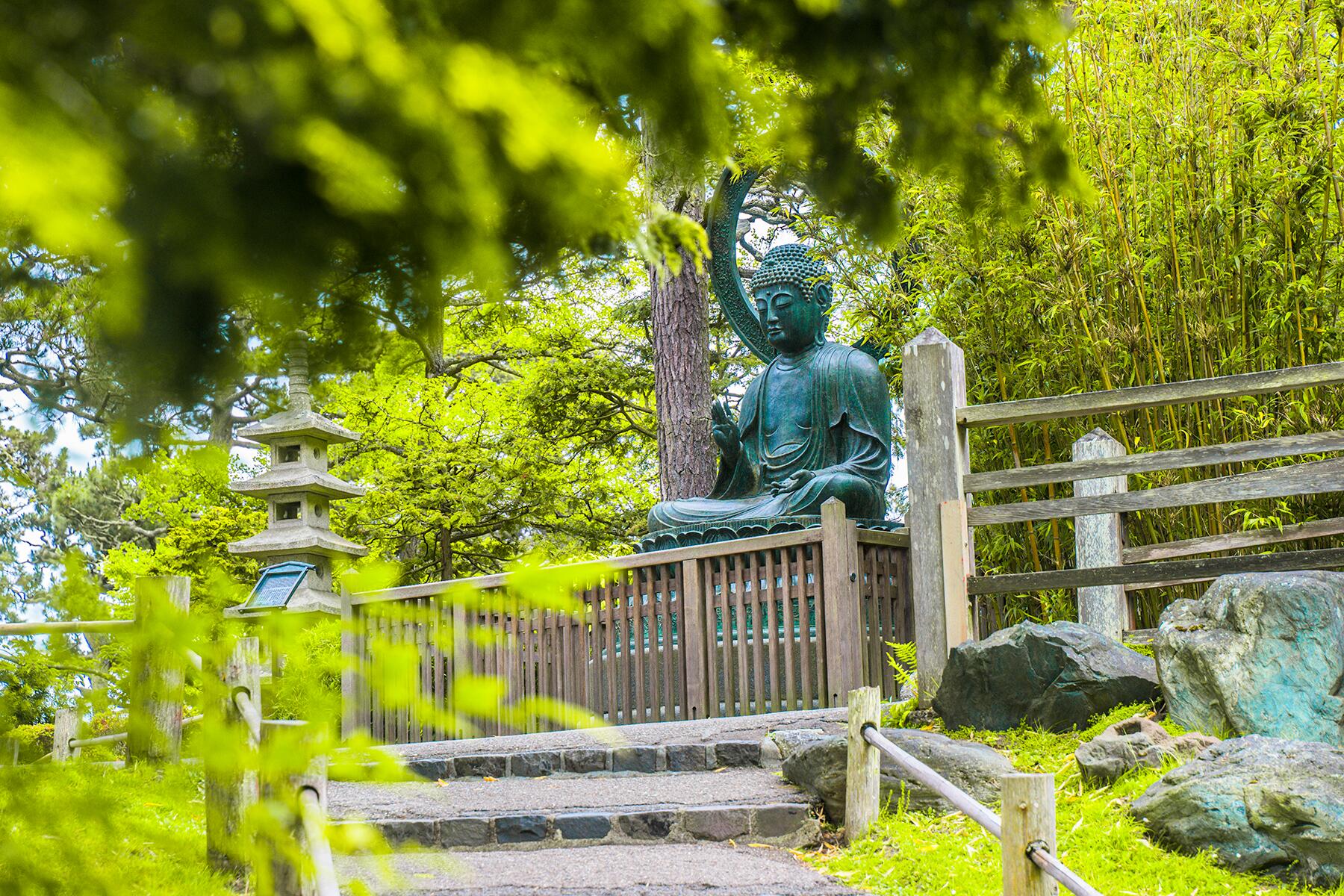 With elaborate palaces, temples, and step pyramids dating back more than 1,500 years, the mysterious Mayan ruins at Palenque, in the Mexican state of Chiapas, are among the most important archaeological sites in Mesoamerica. However, they've been practically off-limits to weekend travelers for years due to the hours-long bus rides once required to reach the densely forested site.

Now that Palenque's long-awaited airport has opened, complete with regular one-hour nonstops from Mexico City on Interjet, the region's ruins, stunning aquamarine waterfalls, and authentic Chiapaneco culture are finally within reach. Here's how to spend a long weekend there. 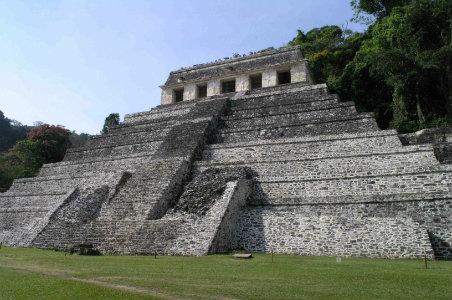 Start your first full day with a visit to the Palenque archaeological zone, where a few dozen excavated structures are surrounded by lush rainforest that threatens to swallow them up the minute you turn your back. You'll see the immense Temple of the Inscriptions, where the tomb of the great Mayan king Pakal was discovered intact by archaeologists just a half-century ago, as well as the royal palace, which boasted innovations like indoor plumbing way back in the seventh century. A stroll past scenic waterfalls and more moss-covered, half-buried ruins leads you to a museum filled with artifacts and information about the site. 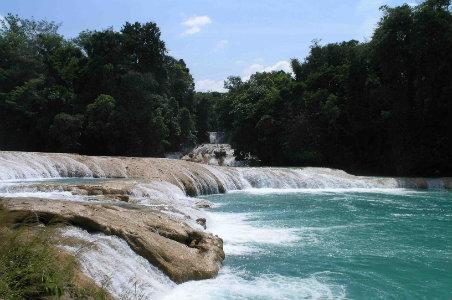 Spend the afternoon splashing around some of Chiapas' most impressive waterfalls, including Misol-Ha, which features a 100-foot cascade with swimming hole and a smaller waterfall hidden inside a cave; and Agua Azul, or Blue Water, named for the falls' neon-turquoise rapids. Hike to the top of the rushing falls and take a dip in the gem-colored water.

Outdoors Lisa Kadane Should You Travel to the Hottest Place on Earth This Summer?
Continue Reading Article After Our Video

Come evening, venture into town for dinner at Maya Cañada for a taste of haute Chiapaneco fare, like tangy chapay (heart of palm) and a reddish drink called tascalate, a thick, nonalcoholic mixture of cornmeal and chocolate served over ice. Don't miss the chipilín soup, a savory broth made with a spinach-like green and small dumplings of corn masa stuffed with cheese—Chiapas' version of matzo ball soup. 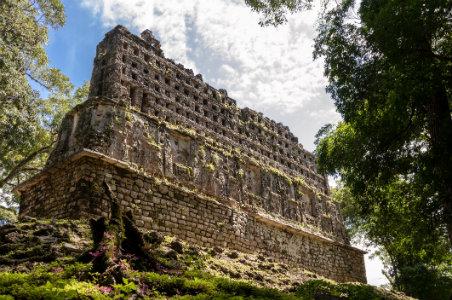 Get up before the sun to set out for Yaxchilán, another important ruin near the Guatemalan border that's only reachable by thatched-roof motorboat. Climb the steep steps to the Great Acropolis, where you might spot a family of monkeys in the trees overhanging the temple ruins.

Next stop: Bonampak, a city dating to at least the fifth century that's most famous for its impeccably preserved frescoes. The 1,200-year-old murals depict Mayan court rituals, human sacrifice, traditional costumes, and more. On your way out, pick up a set of carved spoons or a necklace, intricately constructed from local woods and seeds by Mayan artisans.

Wind down the day with dinner at Don Mucho's, an Italian-Mexican restaurant inside the lively El Panchán travelers' village, where the pastas are fresh and the nightly entertainment ranges from live music to fire dancing to aerial acrobatics. 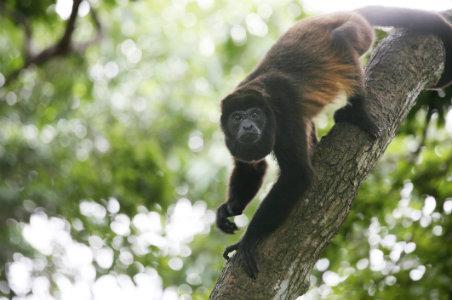 Get up close with ocelots, jaguars, flamingos, and all the other residents of the Aluxes Ecopark, a zoo that also houses spider monkeys, a number of different species of crocodile, and a huge variety of tropical birds. If you're lucky, you'll catch a glimpse of one of the elusive manatees that call the zoo home.

There's not much to see in the town of Palenque itself, but it's worth a stop on your way back to the airport to do a little shopping at the village stores. You can pick up leather sandals for as little as $20, as well embroidered dresses and bags of Chiapas coffee to take home.

Piedra de Agua is a serene 10-room boutique hotel across from the zoo and not far from the archaeological zone. Each room comes with its own private terrace and secluded outdoor soaking tub. For something especially green, head to El Panchán, a funky compound with affordable Spartan rooms and low-cost campsites. Set amidst the rainforest just outside the entrance to the archaeological zone, the forest is full of abundant animal life—from howler monkeys to frogs to tropical birds—who will sing you to sleep.

Even if you're not normally the group-tour type, it really is the best way to get around and see all the attractions. Many companies offer day trips or multi-day tours for up to 15 people that hit all the major sites and sometimes include admission fees and meals. Prices are competitive with public transportation, but the air-conditioned vans are much more comfortable and convenient. Most tour companies have offices in Palenque town, or you can make arrangements through your hotel.

Maya Kroth is a freelance writer based between California, Mexico City, and New York. She has written for the Washington Post, Christian Science Monitor, TheAtlantic.com, Sunset, and more. Find her on Twitter: @theemaya.