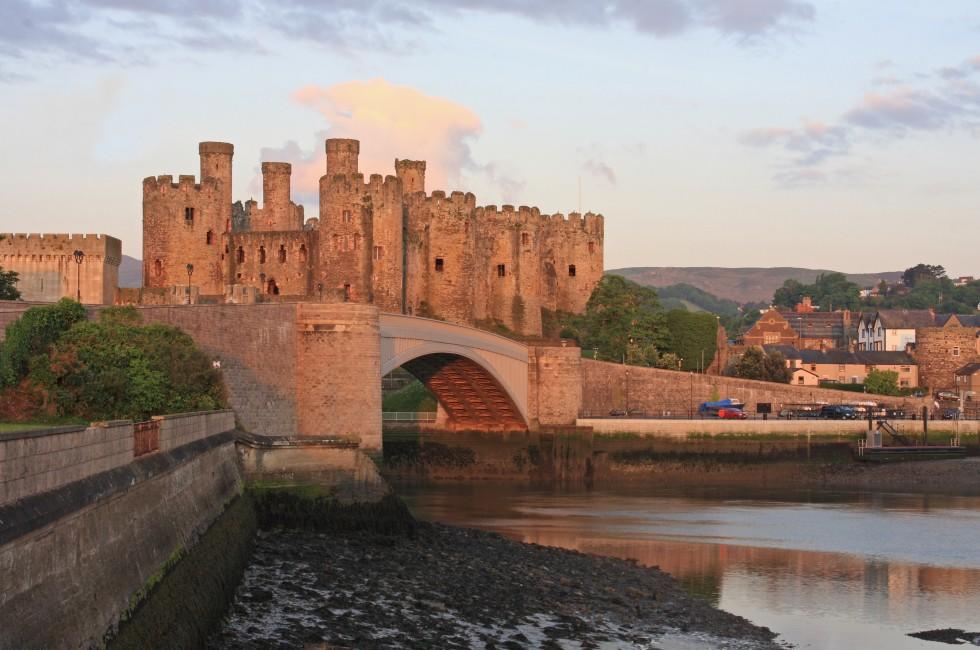 Wales masses its most dramatic splendor and fierce beauty in the north. Dominating the area is Snowdon, at 3,560 feet the highest peak in England and Wales. The peak gives its name to 840-square-mile Snowdonia National Park, which extends southward all the way to Machynlleth in Mid-Wales. As in other British national parks, much of the land is privately owned, so inside the park are towns, villages, and farms, in addition to some spectacular mountain scenery.

The mock-Italianate village of Portmeirion is an extraordinary architectural flight of fancy, and the seaside resort of Llandudno is as popular today as it was during its Victorian heyday. And scattered across the countryside are a ring of mighty medieval castles, built by King Edward I (1239–1307) at the end of a bloody war to bring the population under English rule.

Although North Wales is more popular with travelers than Mid-Wales, the road network is even more tortuous. In fact, you haven't really experienced North Wales until you've spent a maddening hour snaking along a narrow mountain road, all the while with your destination in plain view.

This Country Has More Castles Per Square Mile Than Anywhere Else in Europe. No Wonder It Has so Many Fairy-Tale Towns
Wales’ picturesque and magical towns, steeped in lore and legend, are here to tempt you. 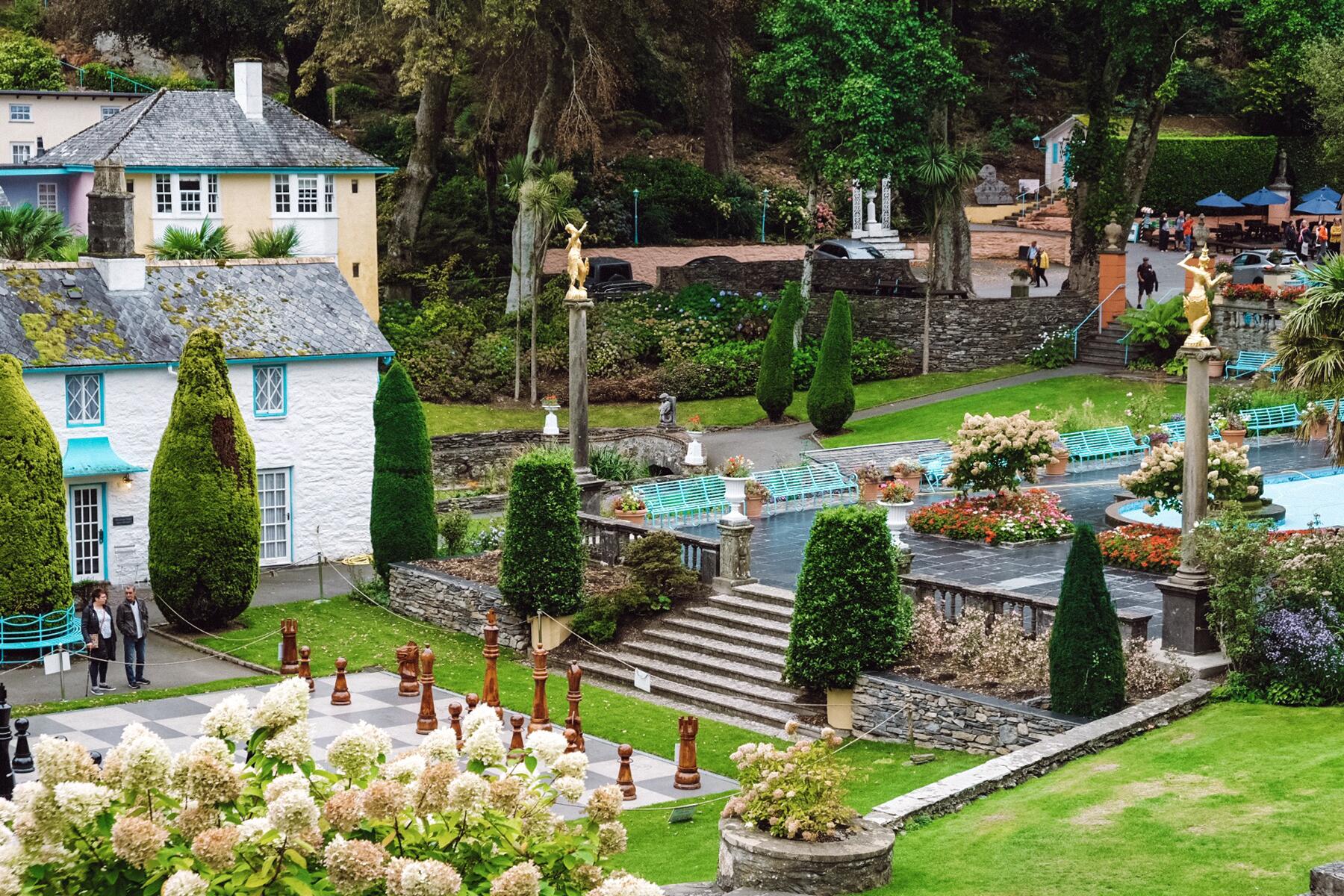 There’s a Magical Italian Fairy Tale Village in…Where? Wait, Really?
Walking into Portmeirion is a little like falling down the rabbit hole in "Alice in Wonderland"—equal parts enchanting, whimsical, and often not quite what it seems. 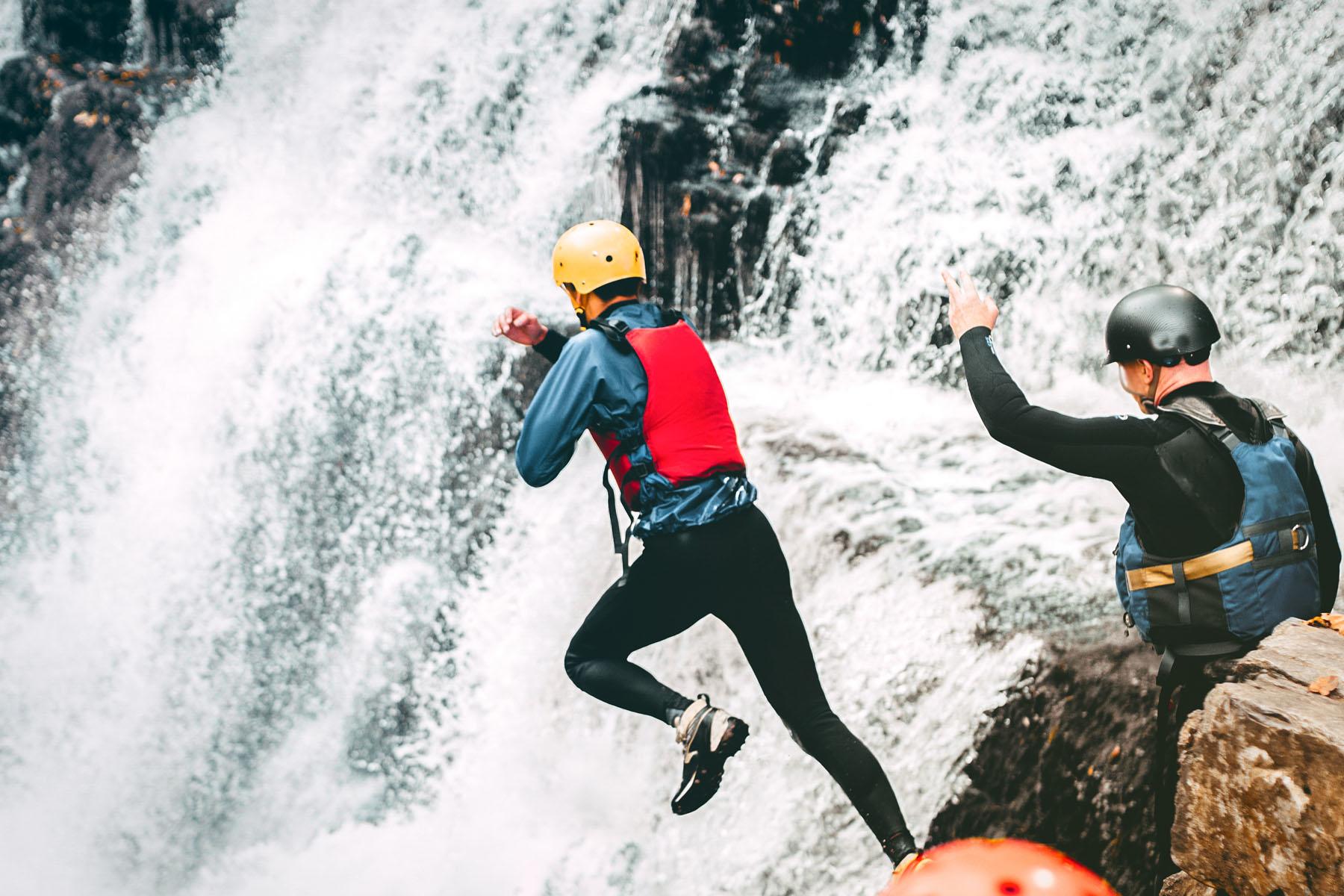 This Is the Scariest Water Sport You’ve Never Tried
This cold, wet sport is most commonly performed in the UK and it will push you to the limit.