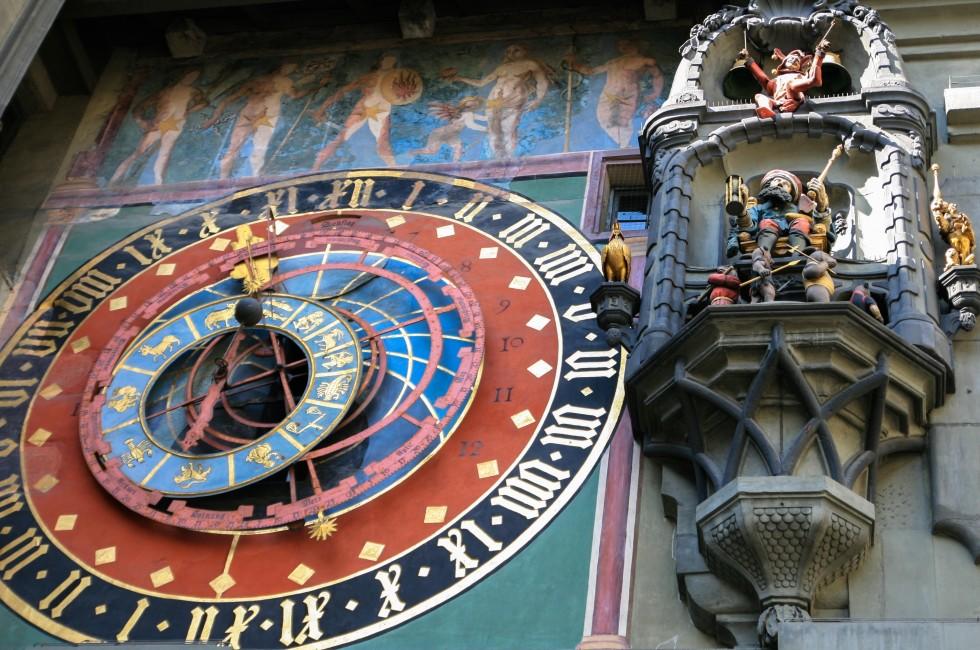 Bern, the federal capital of Switzerland, is a picturesque medieval city whose creators had a keen eye for detail—a trait shared by today’s inhabitants, who lovingly maintain its colorful fountains, frescoes, and window boxes. Turn a corner and you might gasp at stunning views of the River Aare down below or the Alps in the distance. For indoor entertainment, check out one of the excellent museums or quirky boutiques. Bern is also full of food begging to be sampled at the farmers’ market, in traditional or trendy restaurants, and in the candy stores with their seductive window displays.

Warm, friendly, down-to-earth, the Bernese are notoriously slow-spoken; ask a question, and then pull up a chair while they formulate a judicious response. Their mascot is a common bear; they keep some as pets in the center of town. The standard cuisine features fatback and sauerkraut, the annual fair fetes the humble onion, and the president of the Swiss Confederation has been known to take the train and tram to work. Walking down broad medieval streets past squares crowded with markets and cafés full of shirt-sleeved politicos, you might forget that Bern is the geographic and political hub of a sophisticated, modern, and prosperous nation.

In fact, at first glance you might take the city (Berne in French) for a thriving country town rather than a major European capital. Arriving in the city center, either by car or by train, most visitors see only its Old Town and miss altogether the modern sprawl of banking and industry that surrounds it. Although Bern is full of patrician houses and palatial hotels, there is no official presidential residence: the seven members of the coalition government, each of whom serves a year as president, have to find their own places to live when in Bern.

Bern wasn't always so self-effacing. It earned its pivotal position through a history of power and influence that dates from the 12th century, when Berchtold V, Duke of Zähringen, expanded his fortress at the tip of a sharp meander in the River Aare. He named his new city for the first animal he killed in the local woods (an unlucky but now immortalized brown bear). Over the years Bern stayed on top, and when the Swiss Confederation took its contemporary, federal form in 1848, Bern was a natural choice for its capital.

Yet today it's not the massive Bundeshaus (Federal Parliament Building) that dominates the city, but instead its perfectly preserved arcades, fountains, and thick, sturdy towers—all remnants of its heyday as a medieval power. Bern owes its architectural unity to a major fire that swept through town in 1405, destroying most of the houses, then mainly of wood. It was rebuilt in sandstone, and its arcades stretch on for some 6 km (4 miles). They're the reason UNESCO granted Bern World Landmark status. 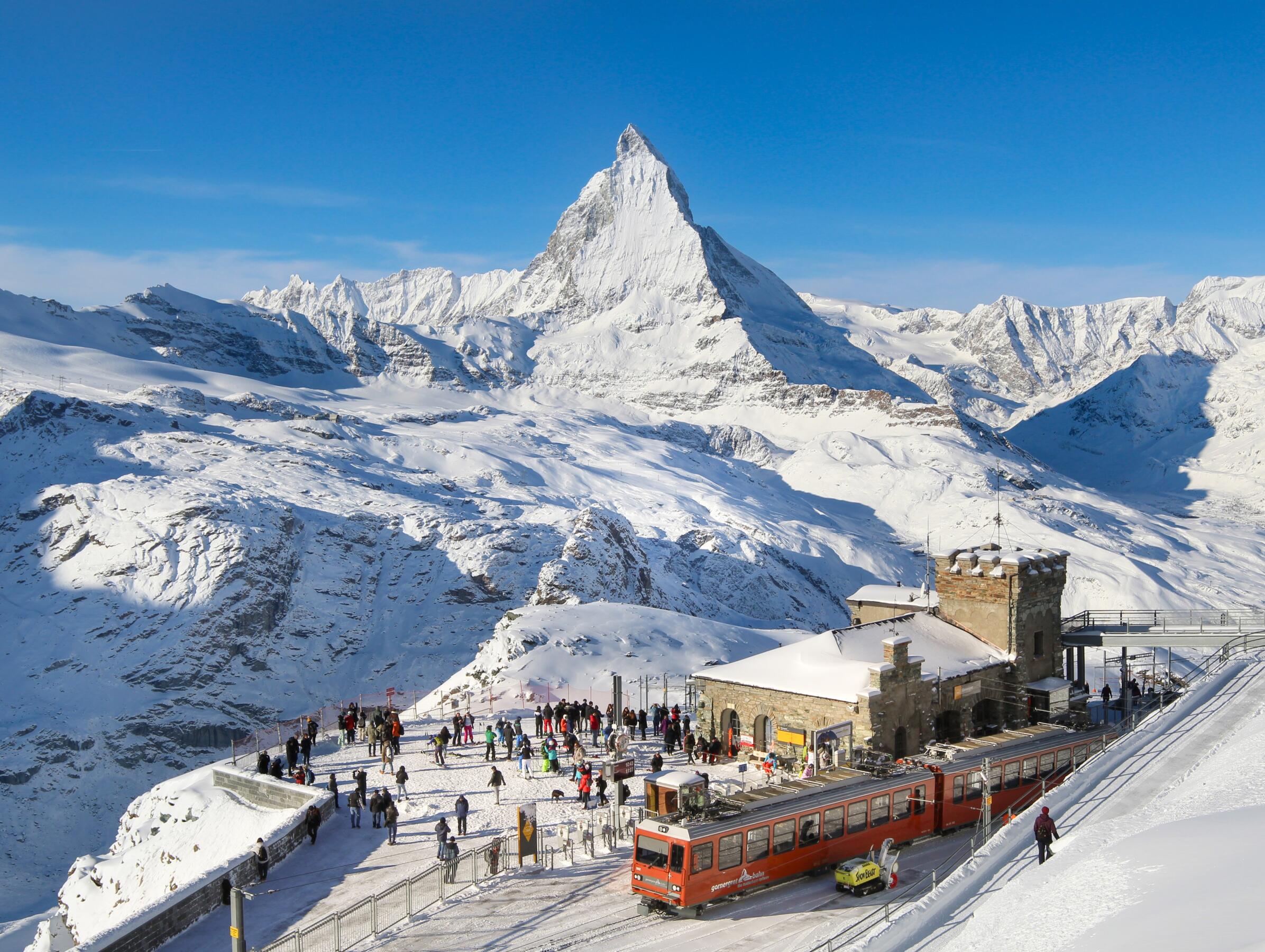 Without a Doubt, This Was the Strangest, Most Intense Travel Day of My Life
“Wait, what is happening?” 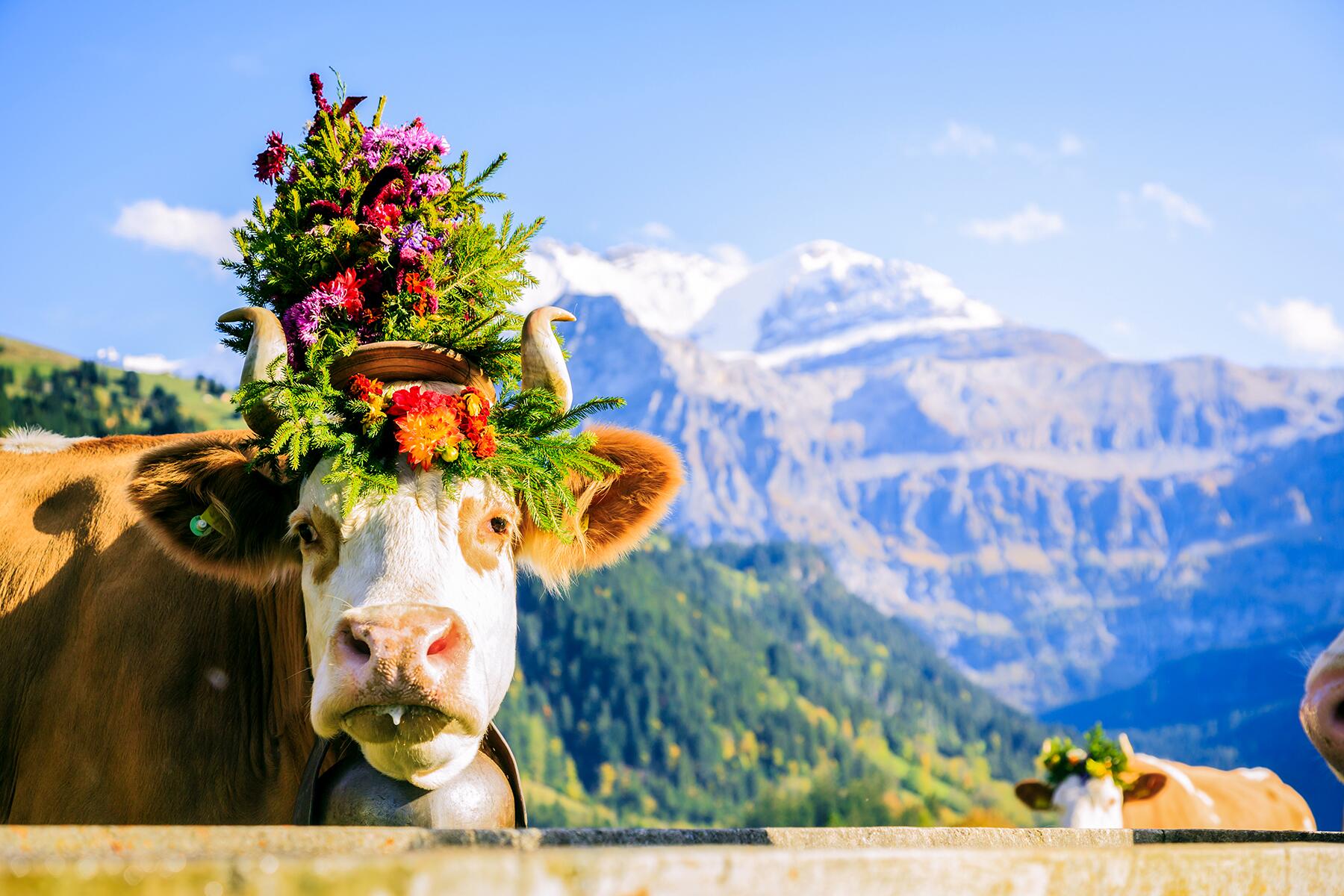