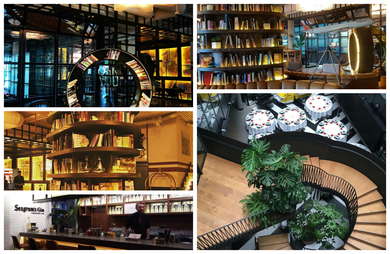 Fodor's Expert Review Only YOU Atocha

Arguably the hottest hotel in town, the newly opened Only YOU Atocha is a stunner with its swanky lobby, rooftop restaurant, and well-appointed, industrial-chic accommodations. It’s a destination in itself, thanks to the sleek interiors by Contemporain Studio, the Catalan design firm behind celebrity hotspots Boca Grande and Soho House in Barcelona. A decked-out gym and boozy brunches add to the fun. Plus, it has a really fun name. We like that. Only me? Why, that's immediately reassuring!

YOU SHOULD KNOW Though the website claims that all rooms are soundproof, you can still hear honking cars (albeit faintly) in the exterior-facing rooms. 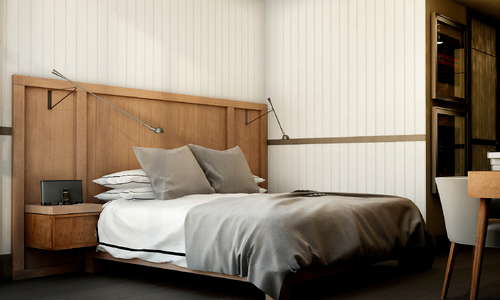 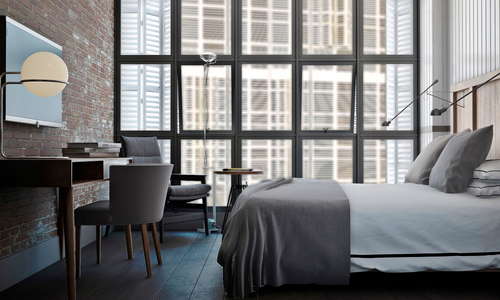 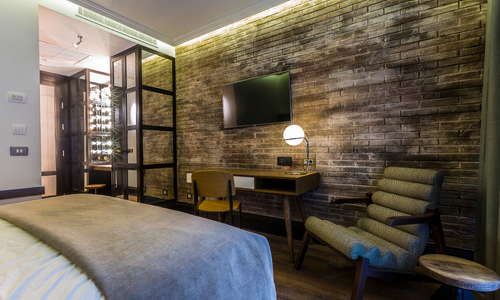 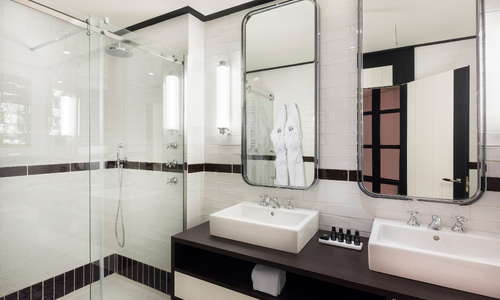 The heart of the hotel, the lobby at Only YOU Atocha houses a restaurant, bar, gym, bakery, and pop-up space (recent tenants include Katz’s Delicatessen and a Seagram’s gin bar). 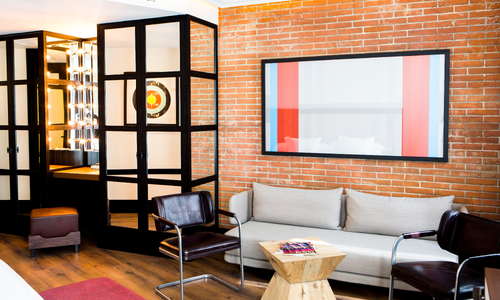 Unwind in the Caroli Beauty Room, a Natura Bissé spa where you can spring for a 30-minute "express" facial (€65), a 90-minute rose-oil massage (€120), and everything in between.

The gym features several treadmills, dumbbells, and weight-lifting machines. Complimentary towels and bottles of water are a nice touch.

Tourists flock to the nearby bar El Brillante for its fried calamari sandwiches, which are underwhelming and overpriced. For a superior bocadillo, try La Ideal on the Plaza Mayor. 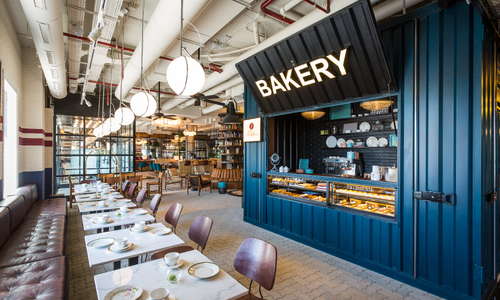 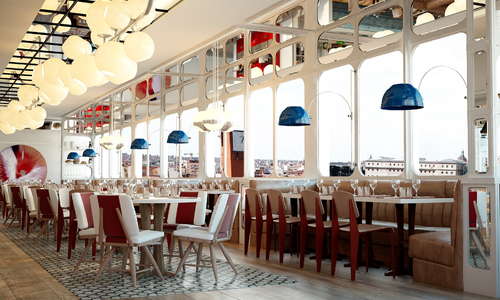 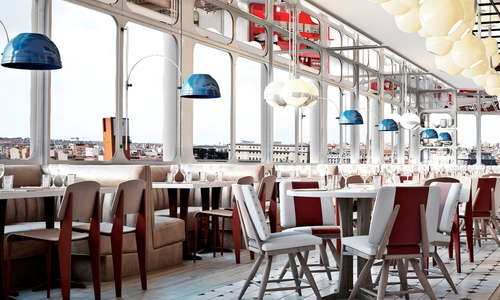 YOUniverse turns into a lively cocktail bar in the evenings. Sip on a house-infused vermouth as you gaze out over the twinkling skyline. 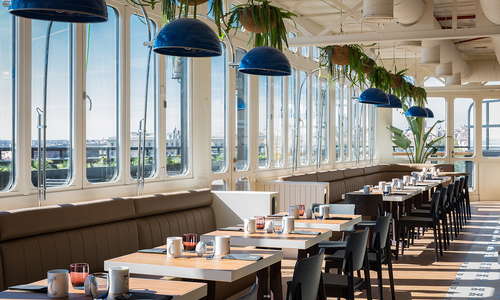 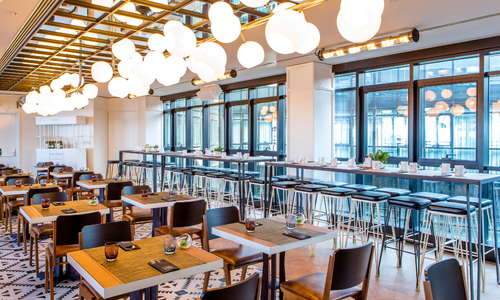 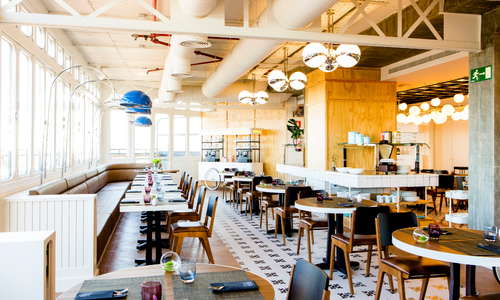 There’s no better home base for travelers with train tickets as Atocha railway station is steps from the hotel. There you can catch the metro (Line 1), cercanías (commuter rail), and RENFE and AVE (long-haul) trains.

Bring your appetite if you book a table at Rincón Asturiano II, a homey tavern around the corner specializing in soul-satisfying dishes from Asturias, the mountainous seaside region in the north of Spain famous for its steaks, stews, and seafood. If you’re in the mood for something lighter, look no further than Vinoteca Moratín, a pocket-sized, chef-run restaurant featuring imaginative tapas and hard-to-find wines.

Lavapiés, the neighborhood located just west of the hotel, has replaced Malasaña as Madrid’s artsy, alternative epicenter, and there’s no better spot for people-watching on the weekends. Snag a table on one of the terrazas lining Calle Argumosa—La Buga del Lobo and Achuri are solid choices—and if 80s music is your jam, round out your night with a few beers at La 80.

In a city where bland, business-style hotels are a dime a dozen, the Only YOU Atocha is a breath of fresh air. Its distinctly urban aesthetic, in addition to its diverse dining options and robust fitness center, make this property truly memorable. 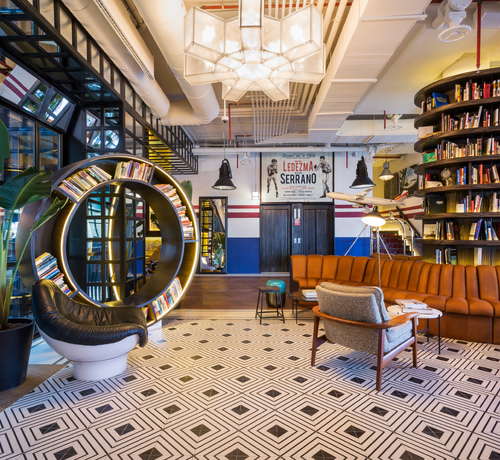 #2 The 9 Quirkiest Hotels in Madrid

#2 The Best Family-Friendly Hotels in Madrid

#2 These Are the Trendiest Hotels in Madrid Right Now

#5 The 11 Best Design Hotels in Madrid

#6 The Best Hotels With Spectacular Rooftops in Madrid

#10 The Best Hotel Restaurants in Madrid 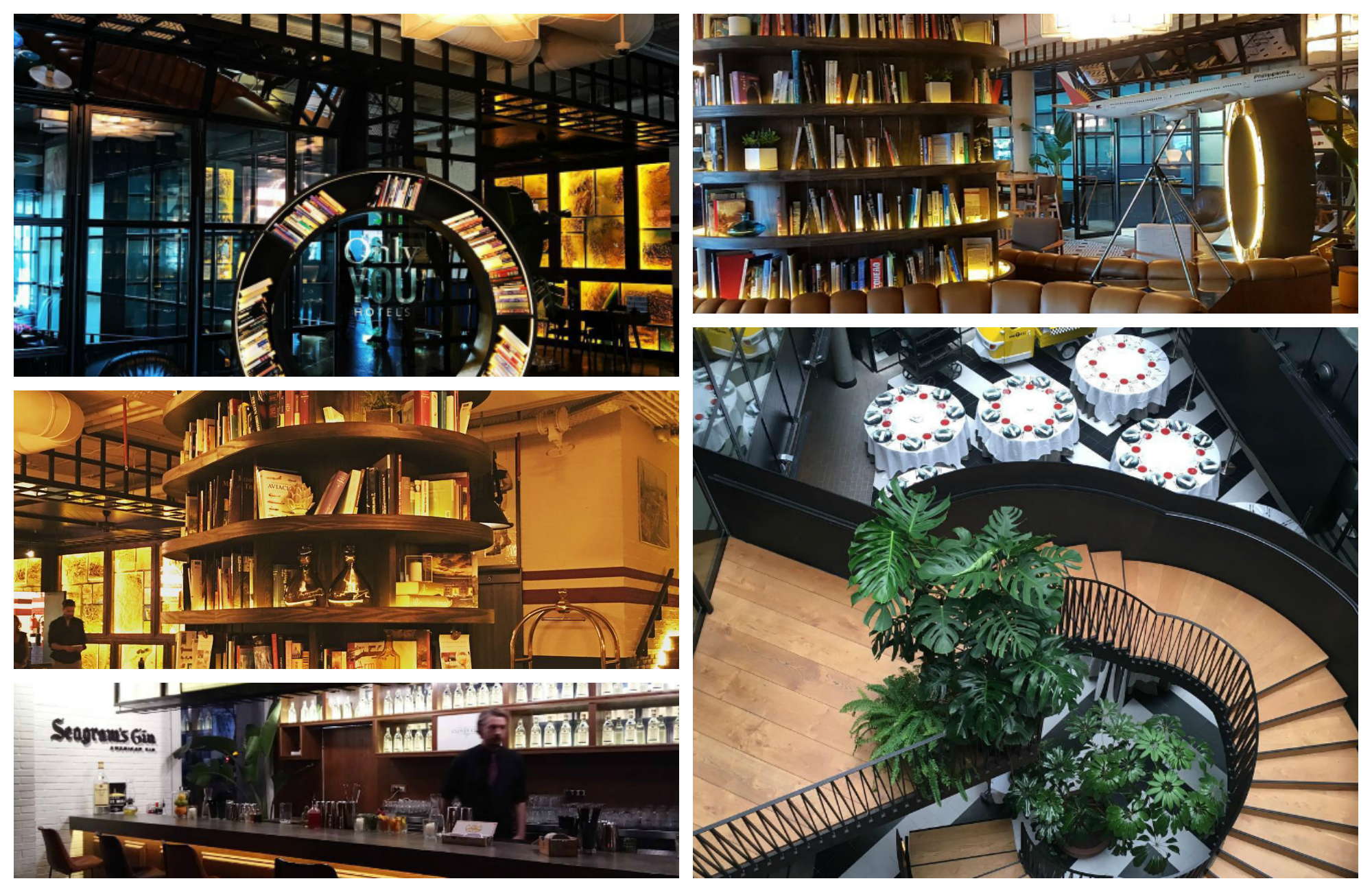 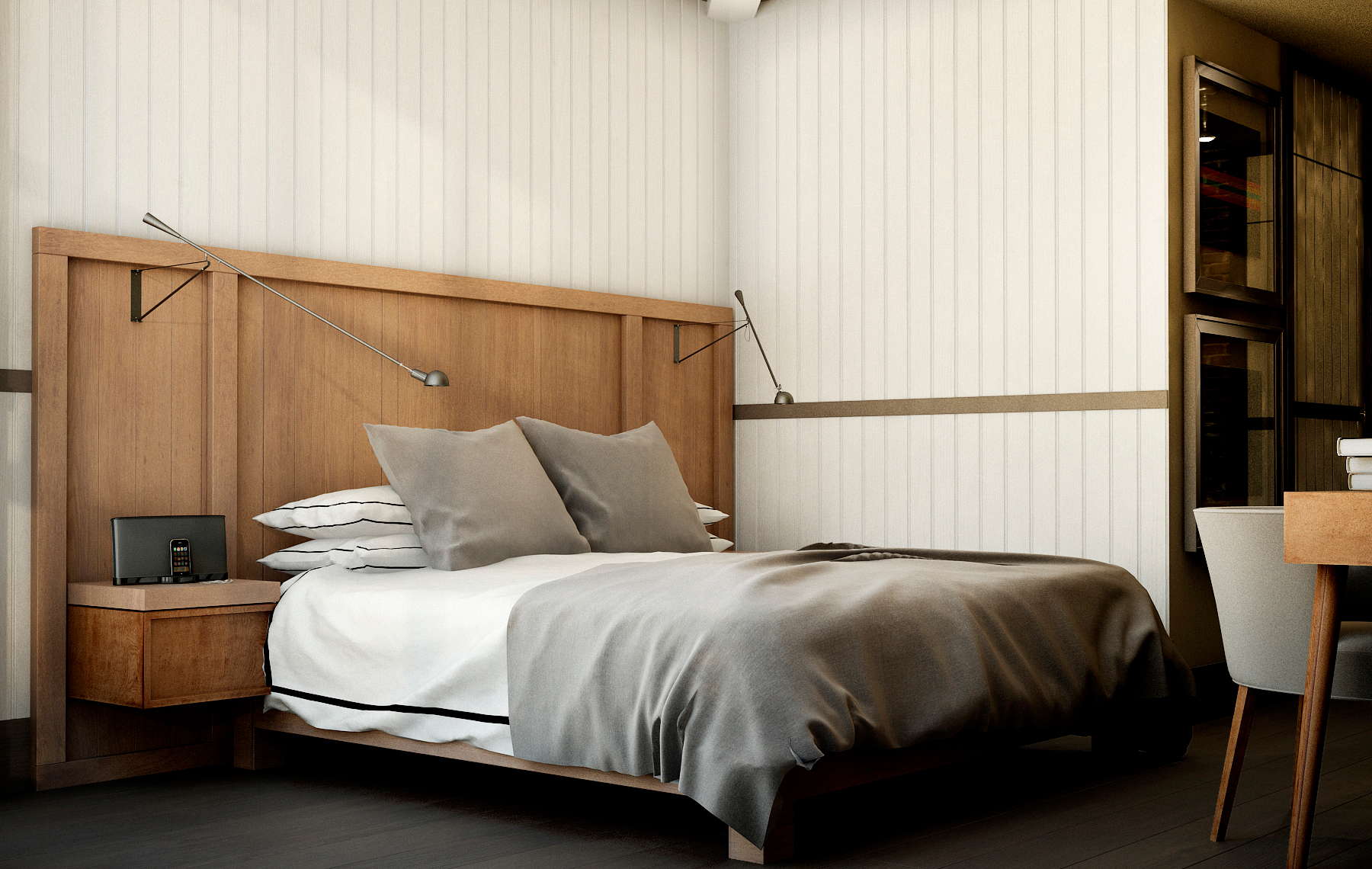 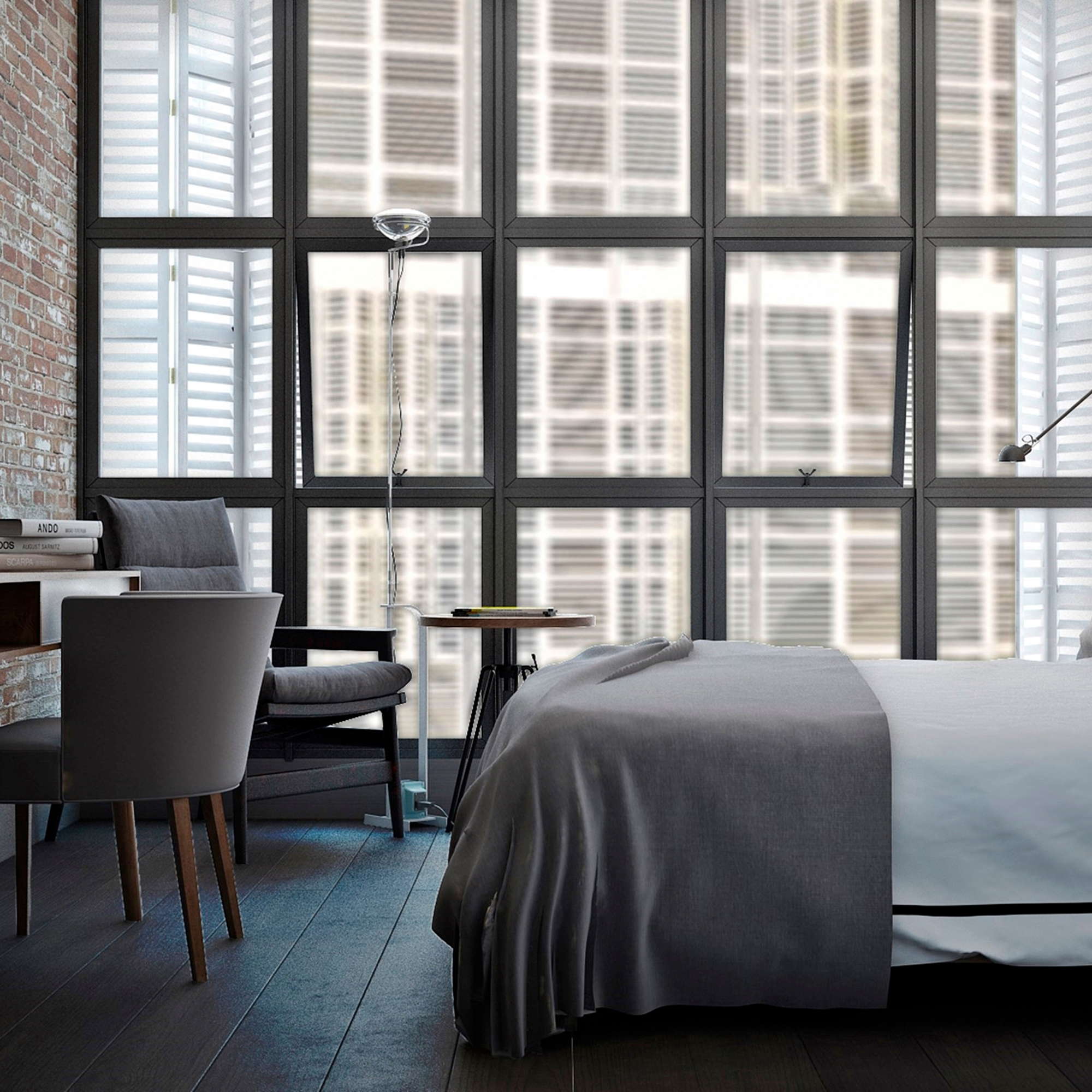 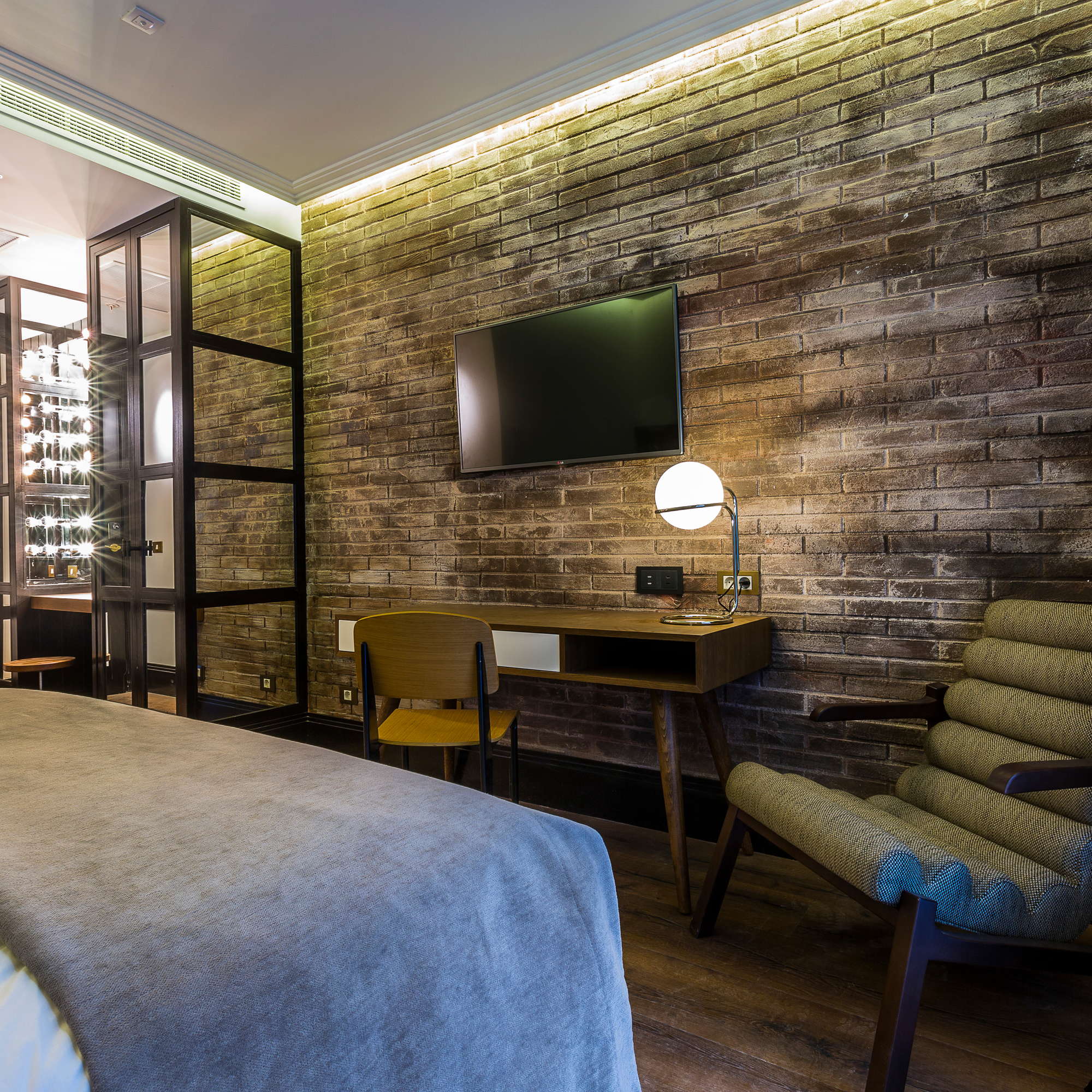 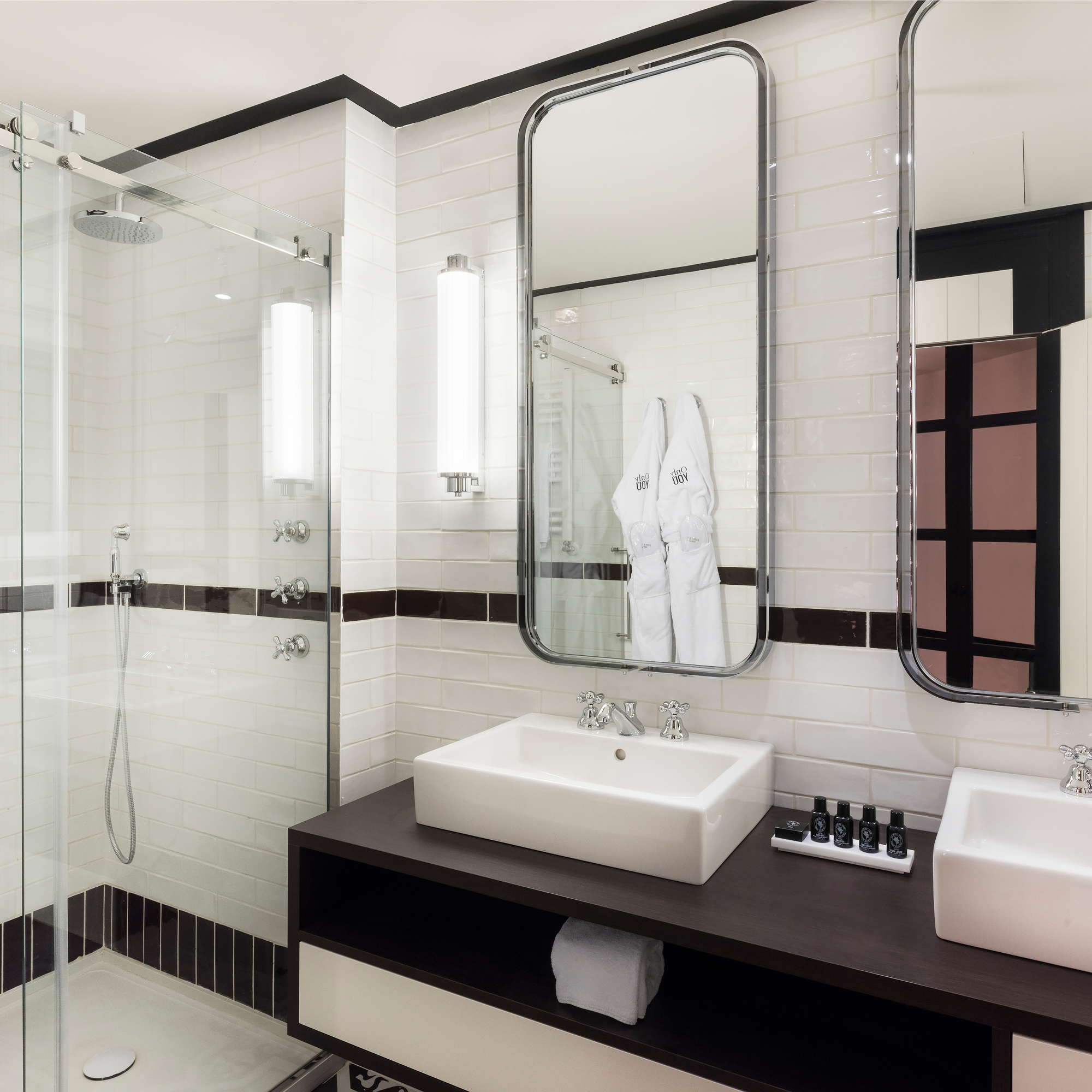 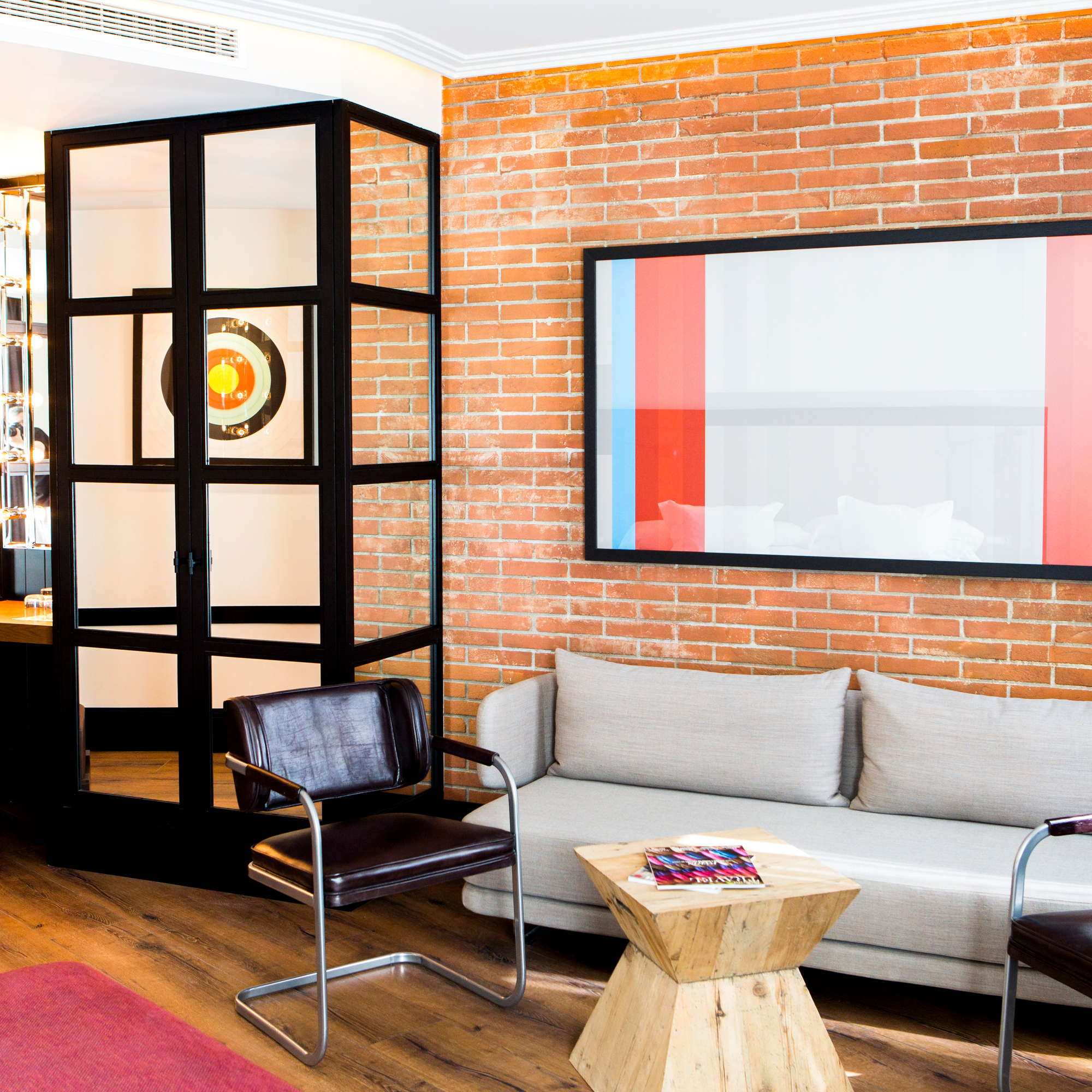 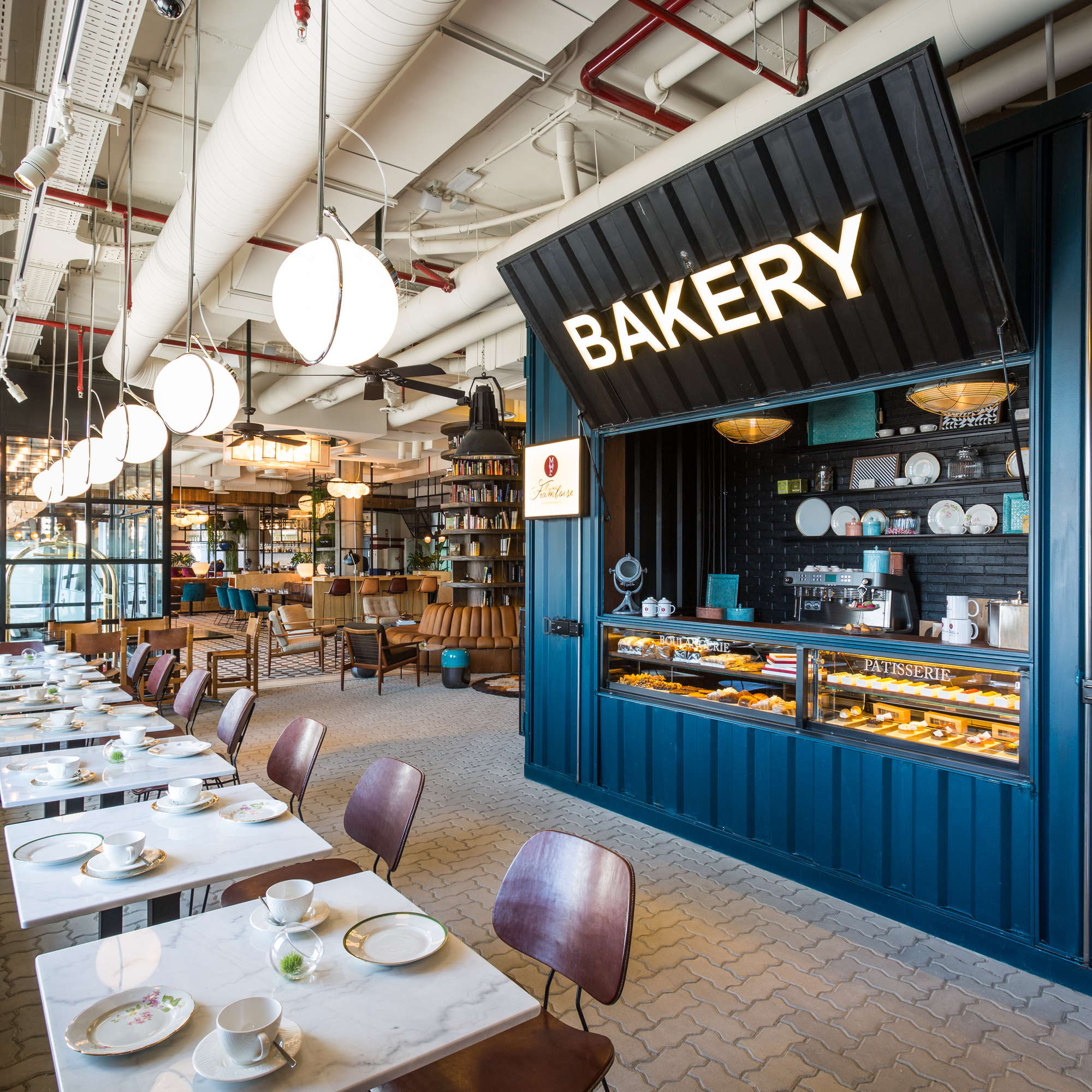 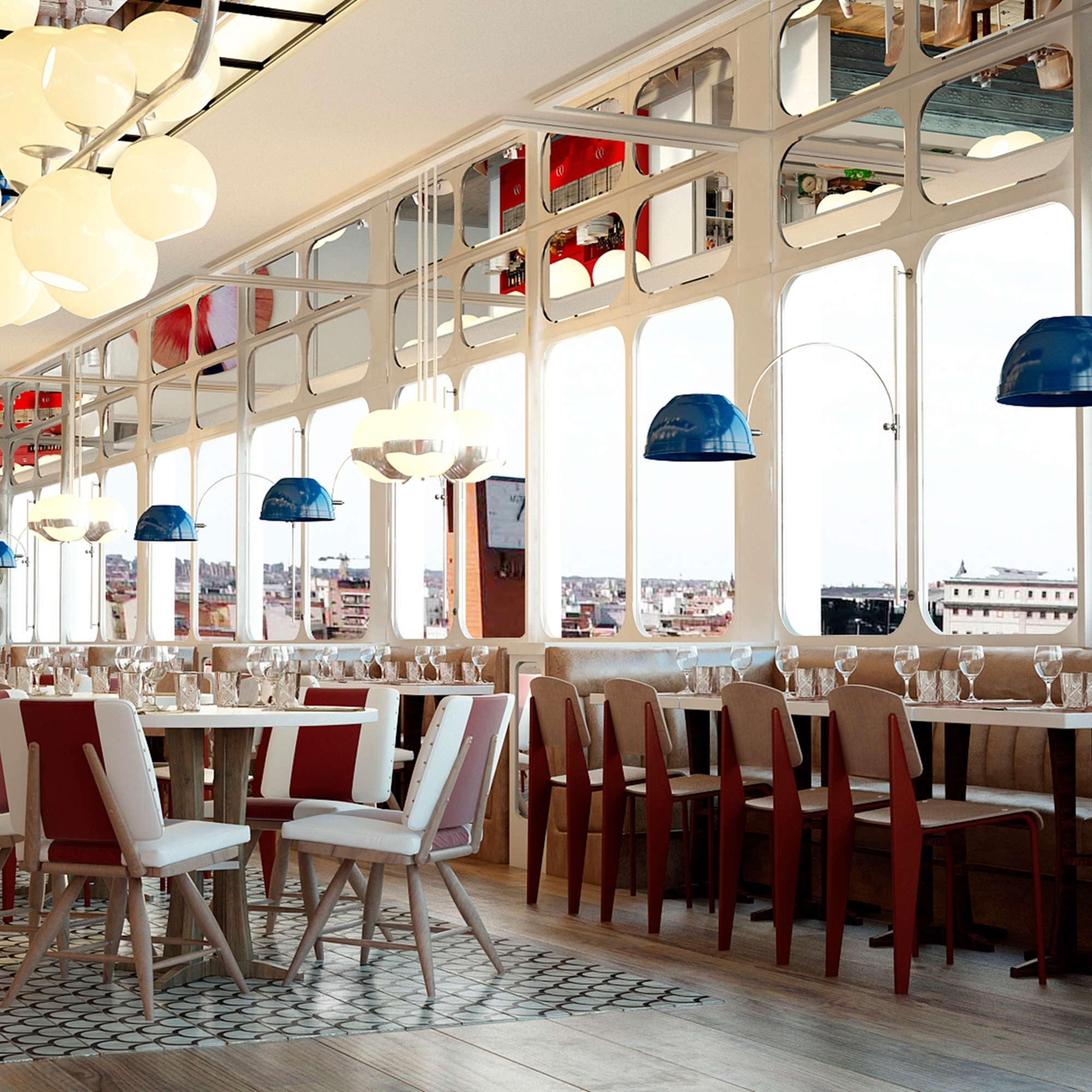 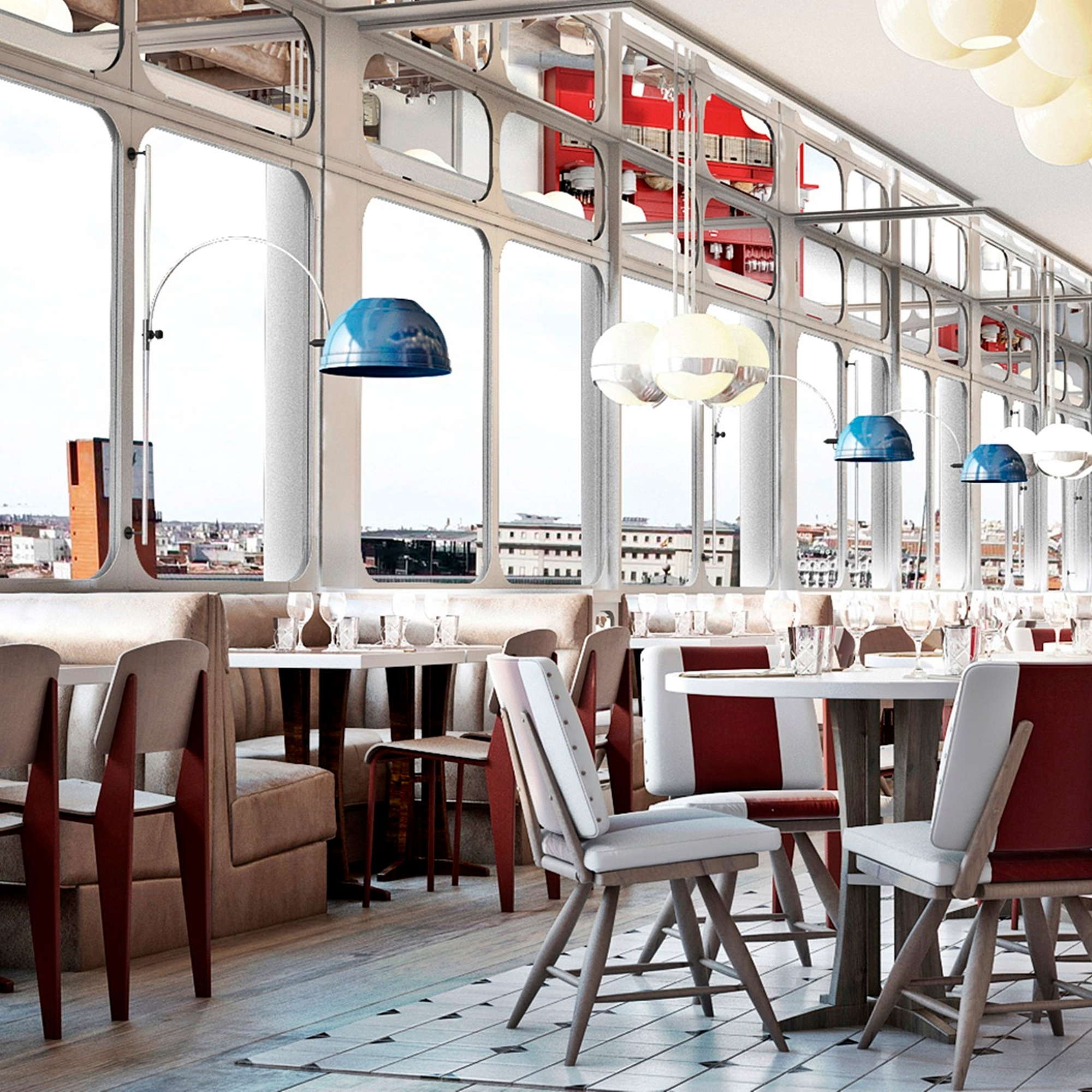 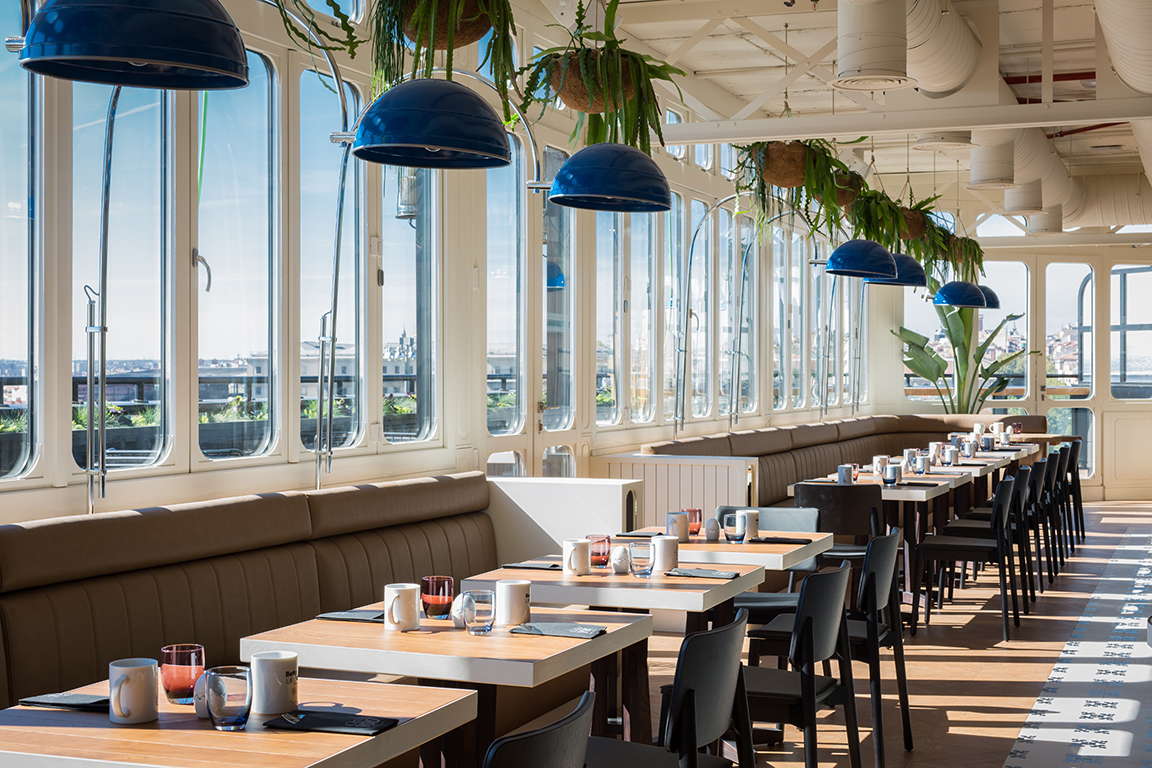 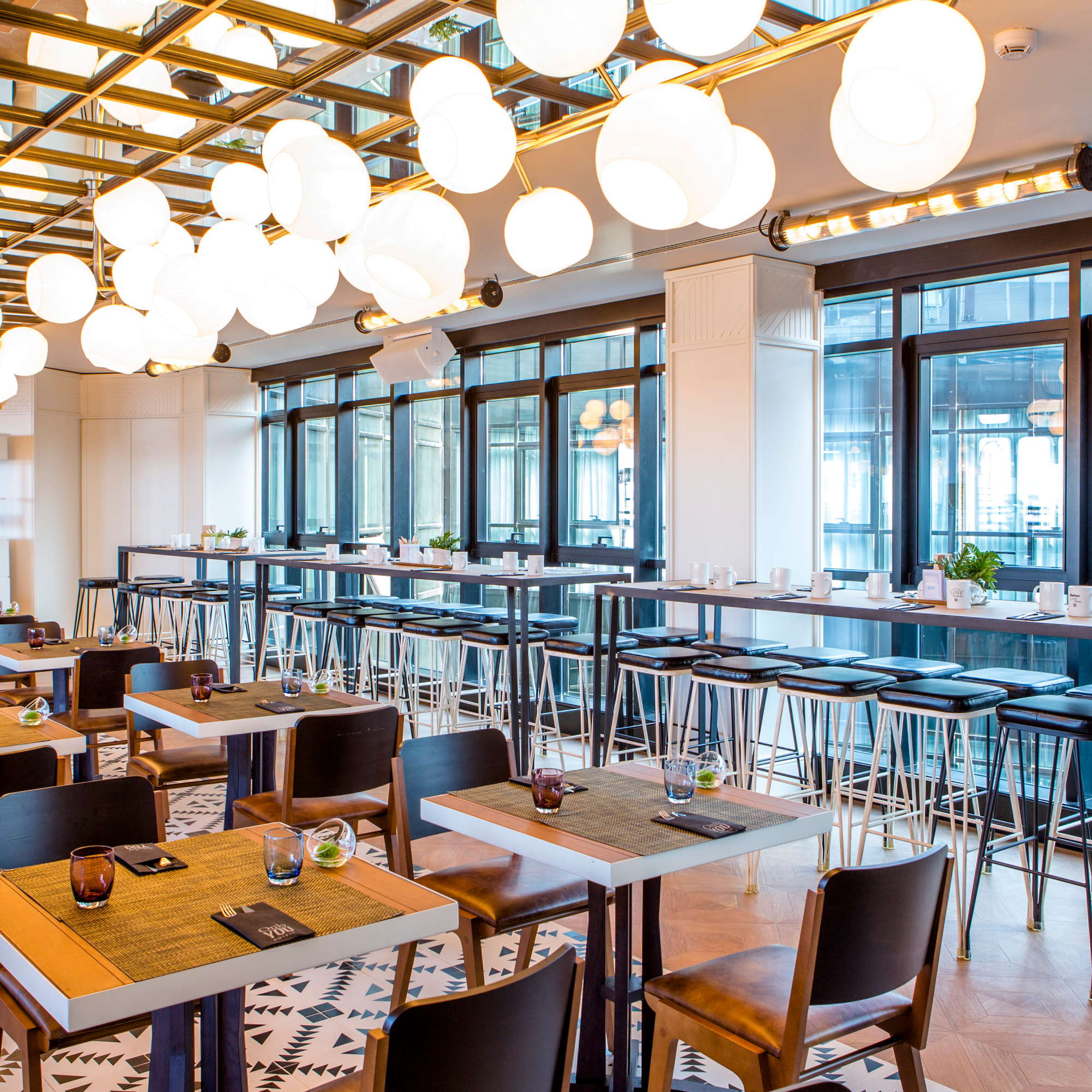 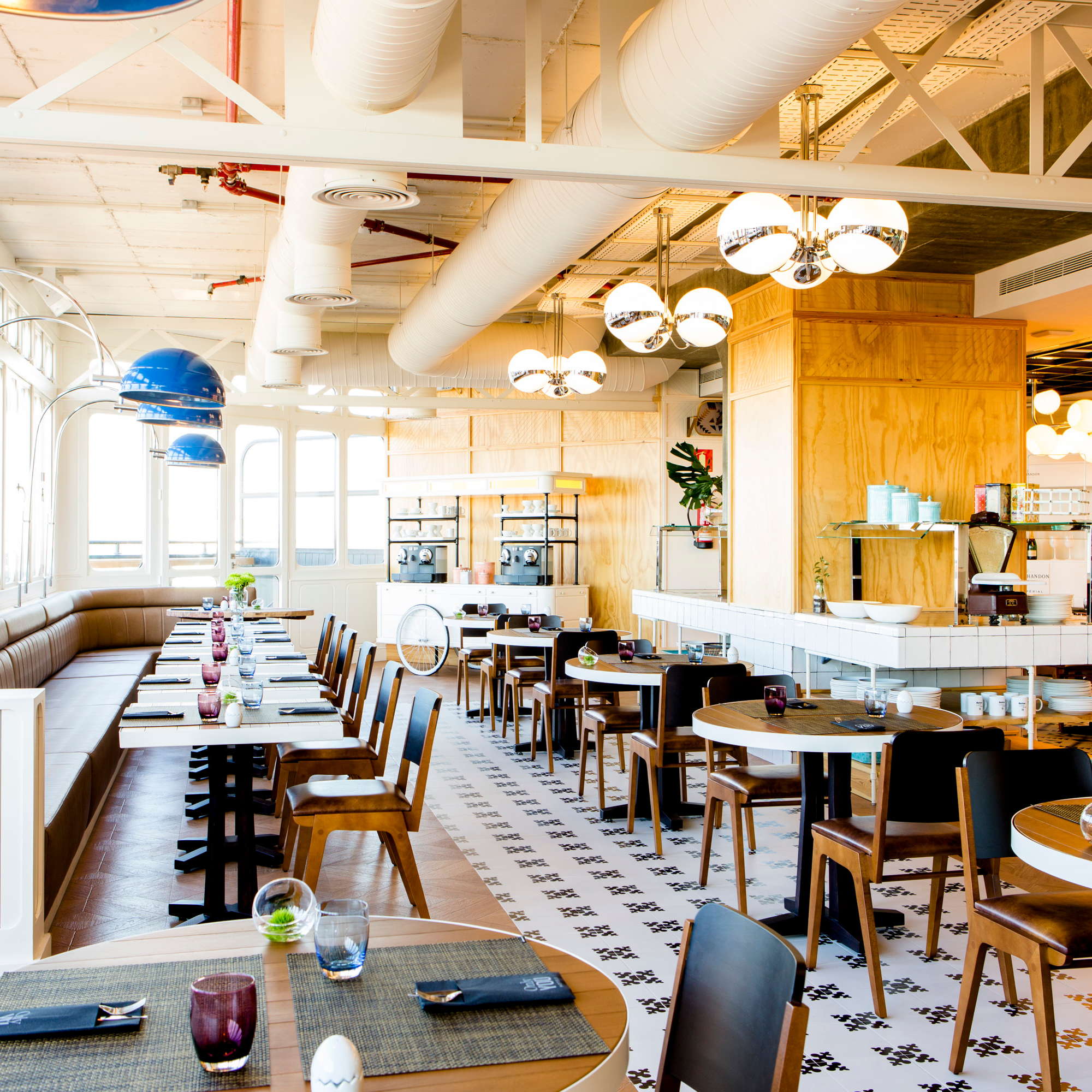