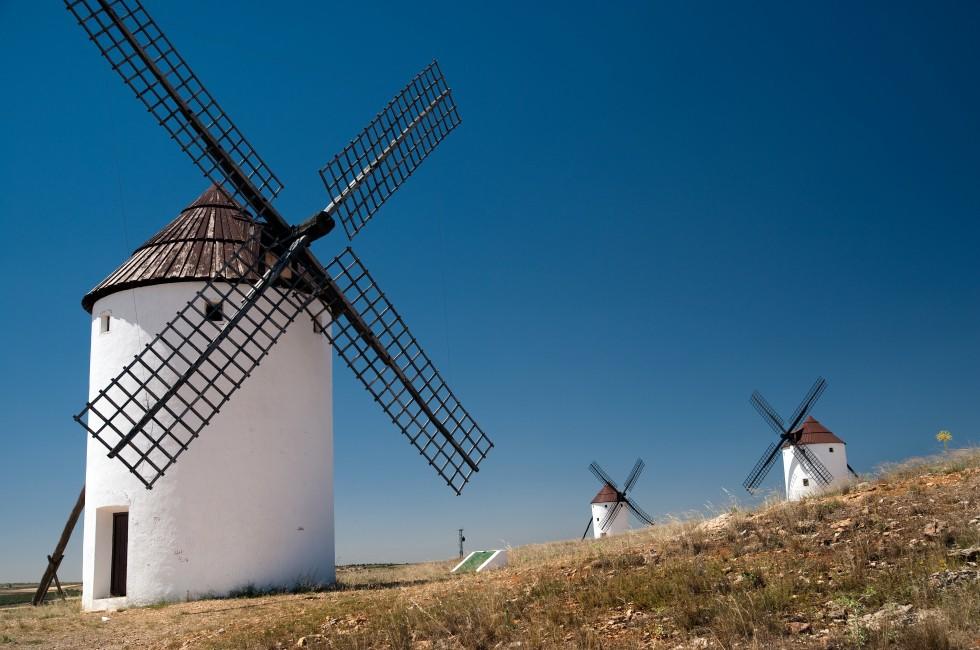 Madrid, in the center of Spain, is an excellent jumping-off point for exploring, and the high-speed train puts many destinations within easy reach. The Castiles, which bracket Madrid to the north and south, and Extremadura, bordering Portugal, are filled with compelling destinations steeped in tradition.

There's something of an underlying unity in Castile, the high, wide steppe of central Spain planted with olive trees and grapevines and punctuated with tiny medieval towns and the occasional scrubby sierra.

Over the centuries, poets and others have characterized Castile as austere and melancholy. Gaunt mountain ranges frame the horizons; gorges and rocky outcrops break up flat expanses; and the fields around Ávila and Segovia are littered with giant boulders. Castilian villages are built predominantly of granite, and their severe, formidable look contrasts markedly with the whitewashed walls of most of southern Spain.

The very name Extremadura, literally "the far end of the Duero" (as in the Douro River), expresses the wild, isolated, and end-of-the-line character of the region bordering Portugal. With its poor soil and minimal industry, Extremadura hardly experienced the economic booms felt in other parts of Spain, and it’s still the country's poorest province—but for the tourist, this otherworldly, lost-in-time feel is unforgettable. No other place in Spain has as many Roman monuments as Mérida, capital of the vast Roman province of Lusitania, which included most of the western half of the Iberian Peninsula. Mérida guarded the Vía de la Plata, the major Roman highway that crossed Extremadura from north to south, connecting Gijón with Seville. The economy and the arts declined after the Romans left, but the region revived in the 16th century when explorers and conquerors of the New World—from Francisco Pizarro and Hernán Cortés to Francisco de Orellana, first navigator of the Amazon—returned to their birthplace. These men built the magnificent palaces that now glorify towns such as Cáceres and Trujillo, and they turned the remote monastery of Guadalupe into one of the great artistic repositories of Spain.

Find the perfect tours and activities in Castile–Leon and Castile–La Mancha.

Find the best food tours and activities in Castile–Leon and Castile–La Mancha.

Spain Is Open to Vaccinated Tourists. So, What Can You Expect This Summer?
Here's what you need to know before booking that trip to Barcelona. 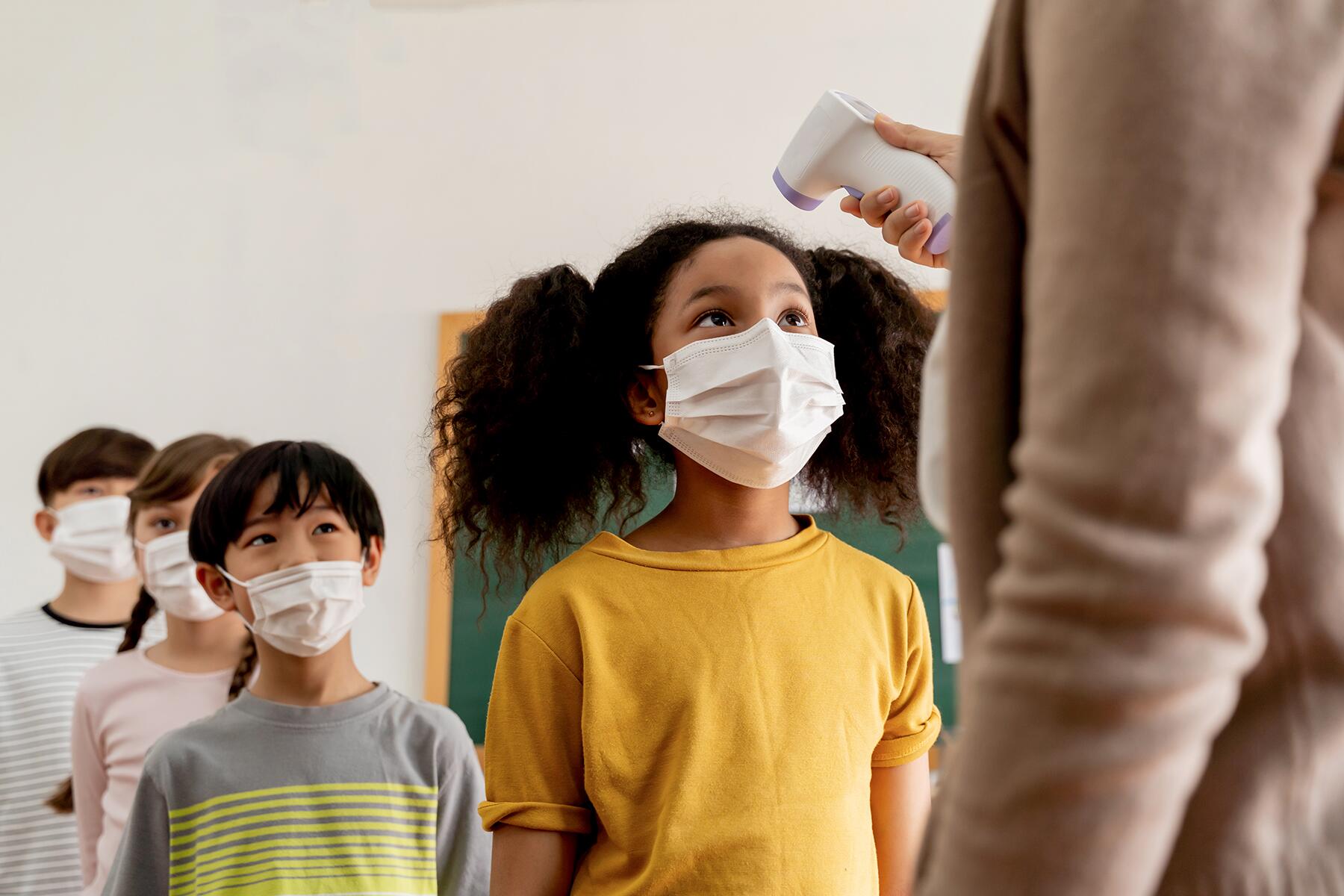 I’ve Been Teaching in Spain During the Pandemic. Here’s How Spanish Schools Have Been Able to Rebound Quickly
On March 15th, 2020, Spain’s schools closed their doors per the regulations dictated by the Spanish government. 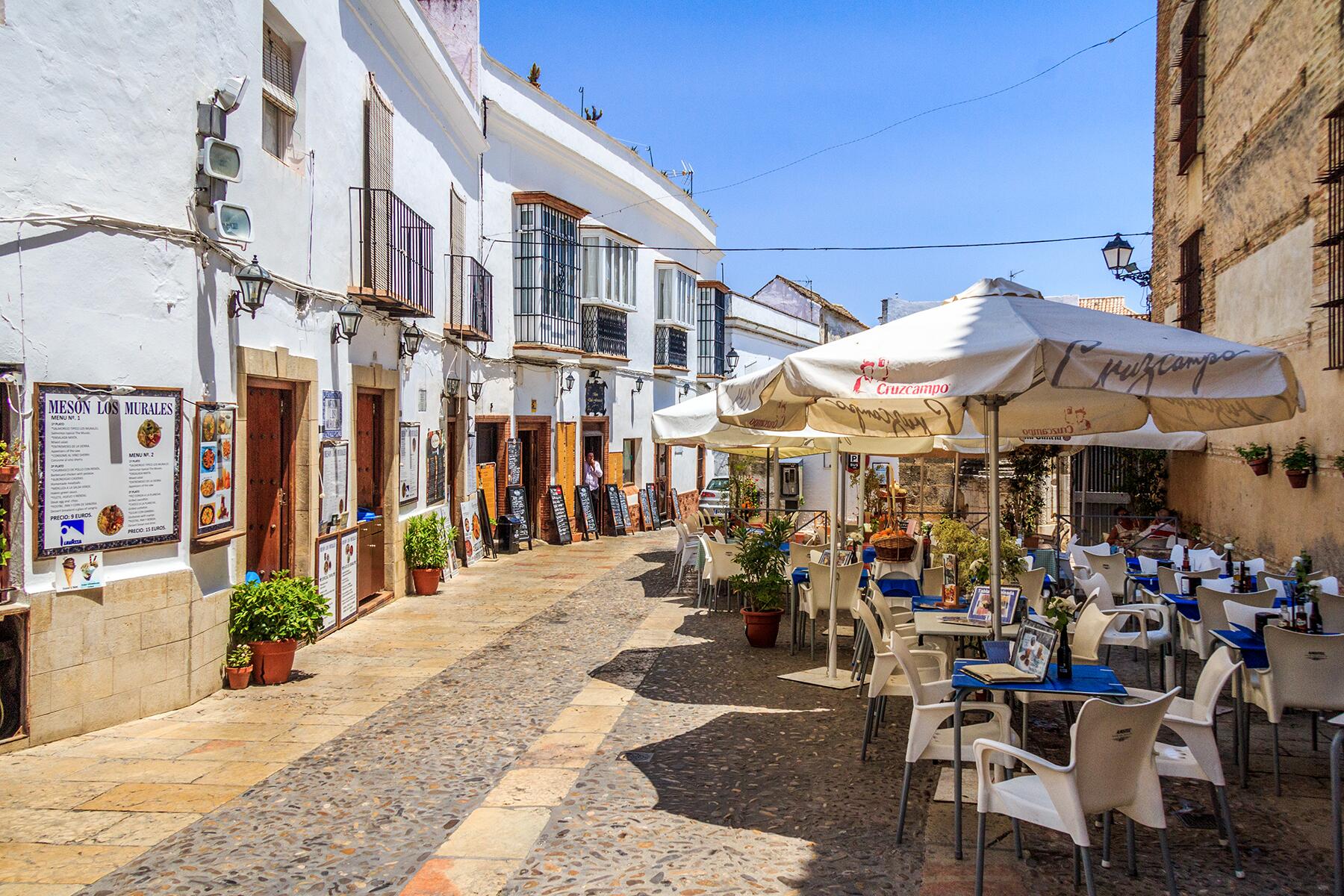 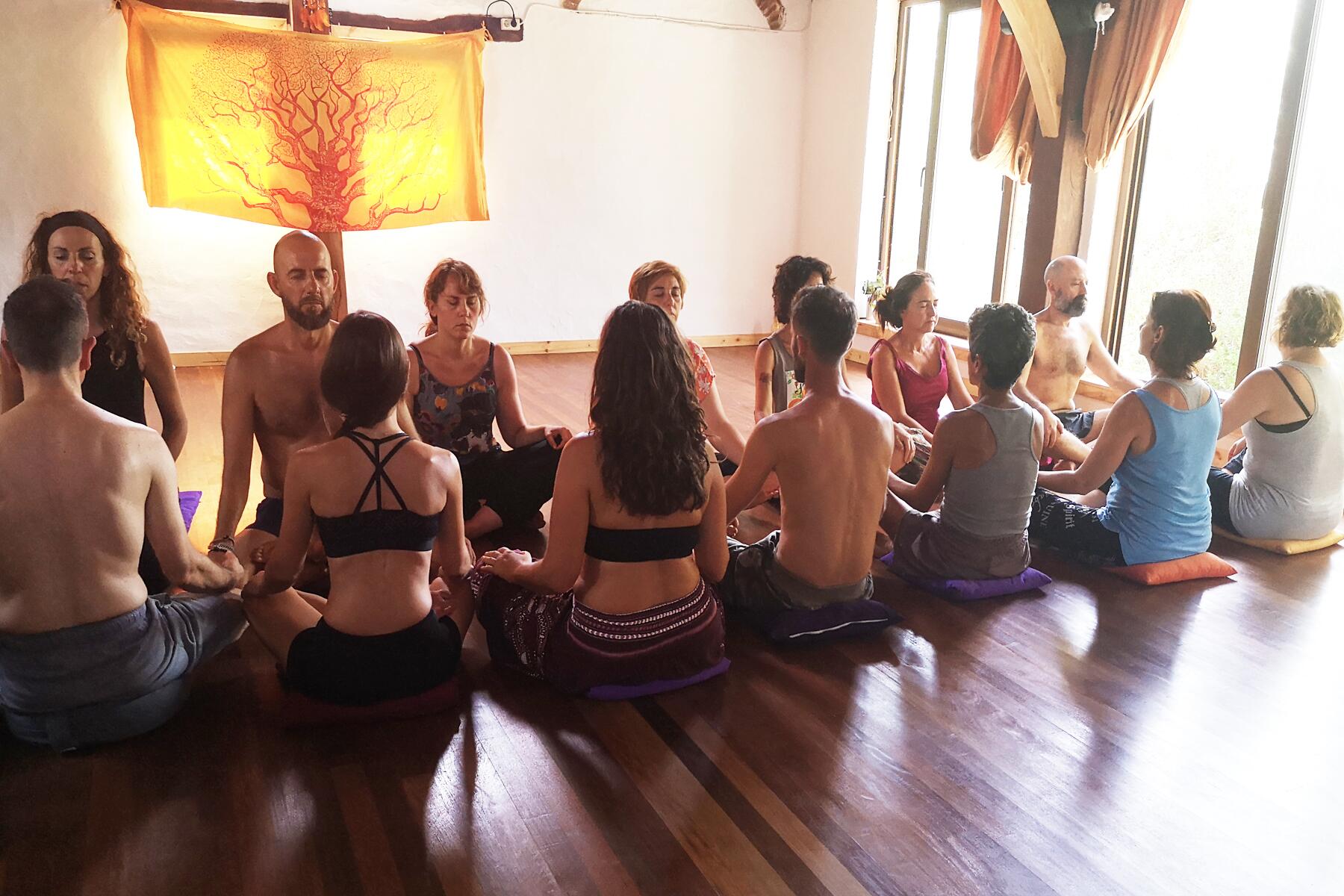