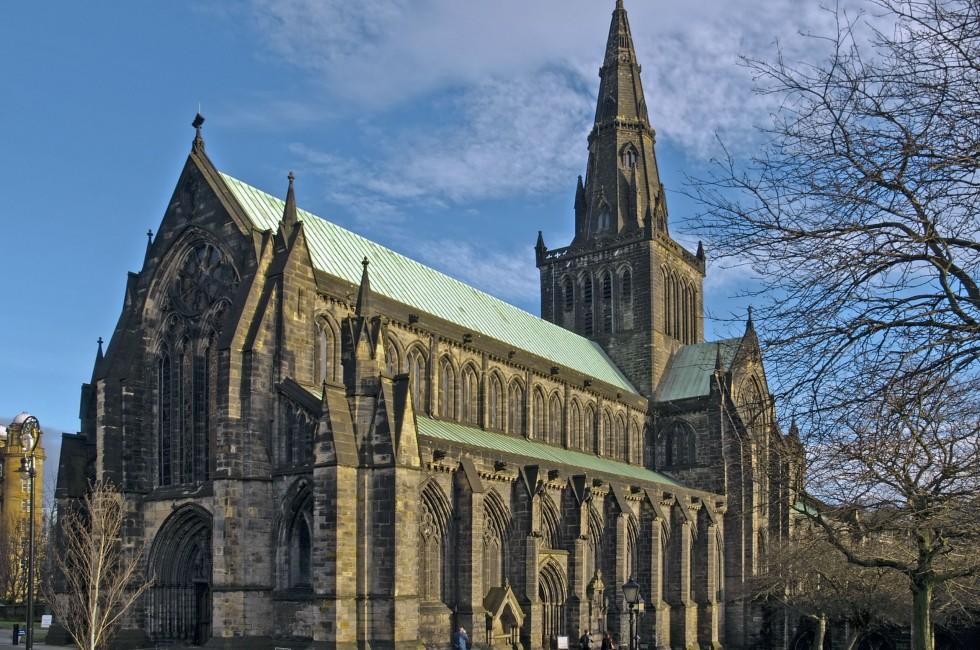 Trendy stores, a booming cultural life, fascinating architecture, and stylish restaurants reinforce Glasgow's claim to being Scotland's most exciting city. After decades of decline, it finally experienced an urban renaissance uniquely its own. The city’s grand architecture reflects a prosperous past built on trade and shipbuilding. Today buildings by Charles Rennie Mackintosh hold pride of place along with the Zaha Hadid–designed Riverside Museum.

Glasgow (the "dear green place," as it was known) was founded some 1,500 years ago. Legend has it that the king of Strathclyde, irate about his wife's infidelity, threw a ring he had given her into the River Clyde. (Apparently she had passed it on to an admirer.) When the king demanded to know where the ring had gone, the distraught queen asked the advice of her confessor, St. Mungo. He suggested fishing for it—and the first salmon to emerge had the ring in its mouth. The moment is commemorated on the city's coat of arms.

The vast profits from American cotton and tobacco built the grand mansions of the Merchant City in the 18th century. The tobacco lords financed the building of wooden ships, and by the 19th century the River Clyde had become the center of a vibrant shipbuilding industry, fed by the city’s ironworks and steelworks. The city grew again, but its internal divisions grew at the same time. The West End harbored the elegant homes of the newly rich shipyard owners. Down by the river, areas like the infamous Gorbals, with its crowded slums, or Govan, sheltered the laborers who built the ships. They came from the Highlands, expelled to make way for sheep, or from Ireland, where the potato famines drove thousands from their homes.

During the 19th century the city's population grew from 80,000 to more than a million. The new prosperity gave Glasgow its grand neoclassical buildings, such as those built by Alexander "Greek" Thomson, as well as the adventurous visionary buildings designed by Charles Rennie Mackintosh and others who produced Glasgow’s Arts and Crafts movement.

The decline of shipbuilding and the closure of the factories in the later 20th century led to much speculation as to what direction the city would take. The curious thing is that, at least in part, the past gave the city its new lease on life. It was as if people looked at their city and saw Glasgow’s beauty for the first time: its extraordinarily rich architectural heritage, its leafy parks, its artistic heritage, and its complex social history. Today Glasgow is a dynamic cultural center and a commercial hub, as well as a launching pad from which to explore the rest of Scotland, which, as it turns out, is not so far away. In fact, it takes only 40 minutes to reach Loch Lomond, where the other Scotland begins.

As cities go, Glasgow is contained and compact. It's set up on a grid system, so it's easy to navigate and explore, and the best way to tackle it is on foot. In the eastern part of the city, start by exploring Glasgow Cathedral and other highlights of the oldest section of the city, then wander through the rest of the Merchant City. From there you can just continue into the City Centre with its designer shops, art galleries, and eateries. From here you can either walk (it takes a good 45 minutes) or take the subway to the West End. If you walk, head up Sauchiehall Street. Once in the West End, visit the Glasgow Botanic Gardens, Glasgow University, and the Kelvingrove Art Gallery and Museum. A walk through Kelvingrove Park will being you to the newly fashionable Finnieston area. You can take a taxi to the South Side to experience Pollok House. For Glasgow’s East End, walk down High Street from the cathedral to the Tron Cross; from there you can walk to the Barras market, the People's Palace, and Glasgow Green.

Recommended Things to Do in GlasgowSEE ALL

Find the perfect tours and activities in Glasgow.

Recommended Hotels in Glasgow SEE ALL

Recommended Restaurants in Glasgow SEE ALL

Find the best food tours and activities in Glasgow.

6 Must-See Spots in Glasgow
Noteworthy architecture, artistic quirks, and burgeoning music and food scenes have given the city new momentum. 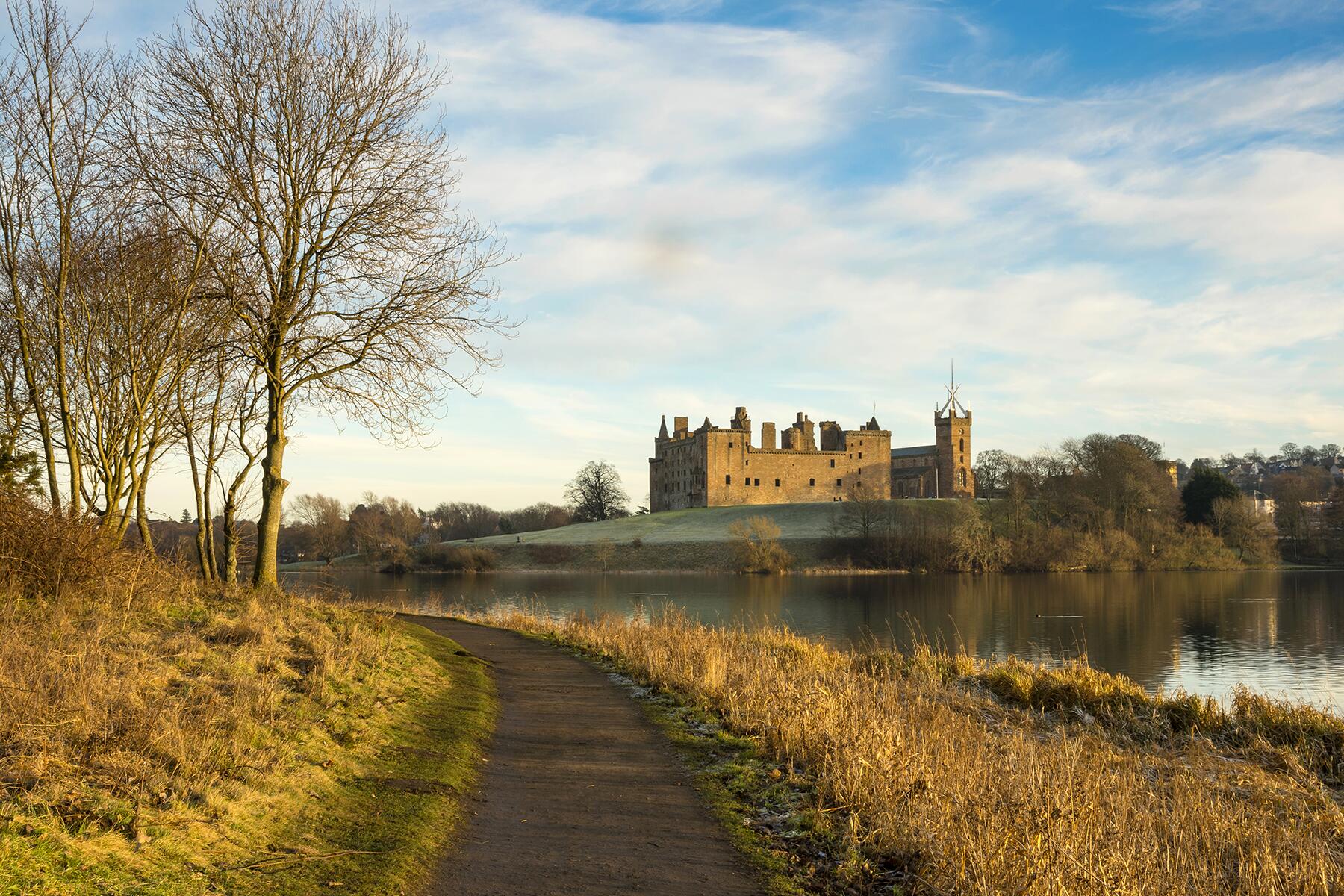 The “Outlander” Guide to Scotland
The hit TV show features an array of stunning locations across the country. 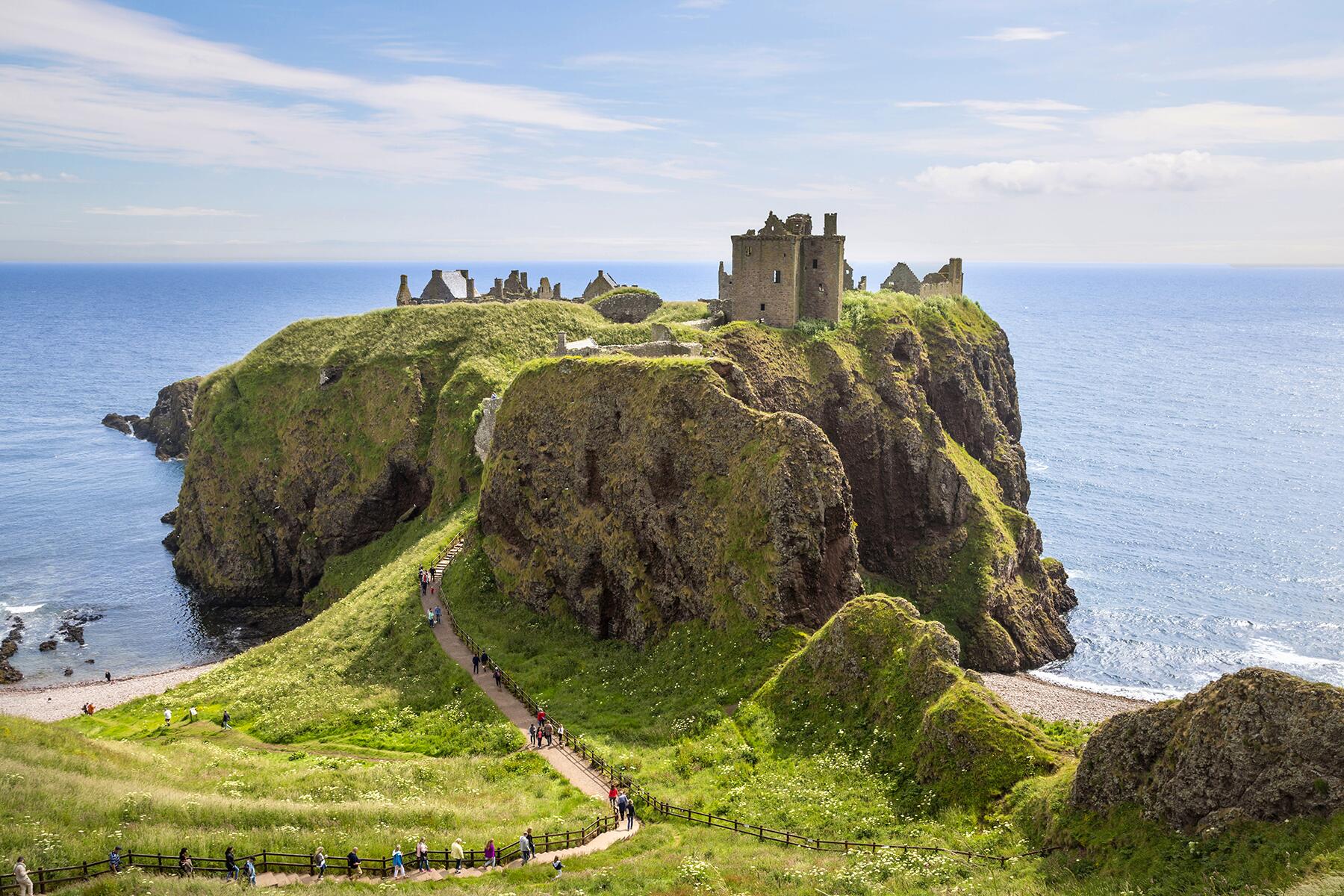 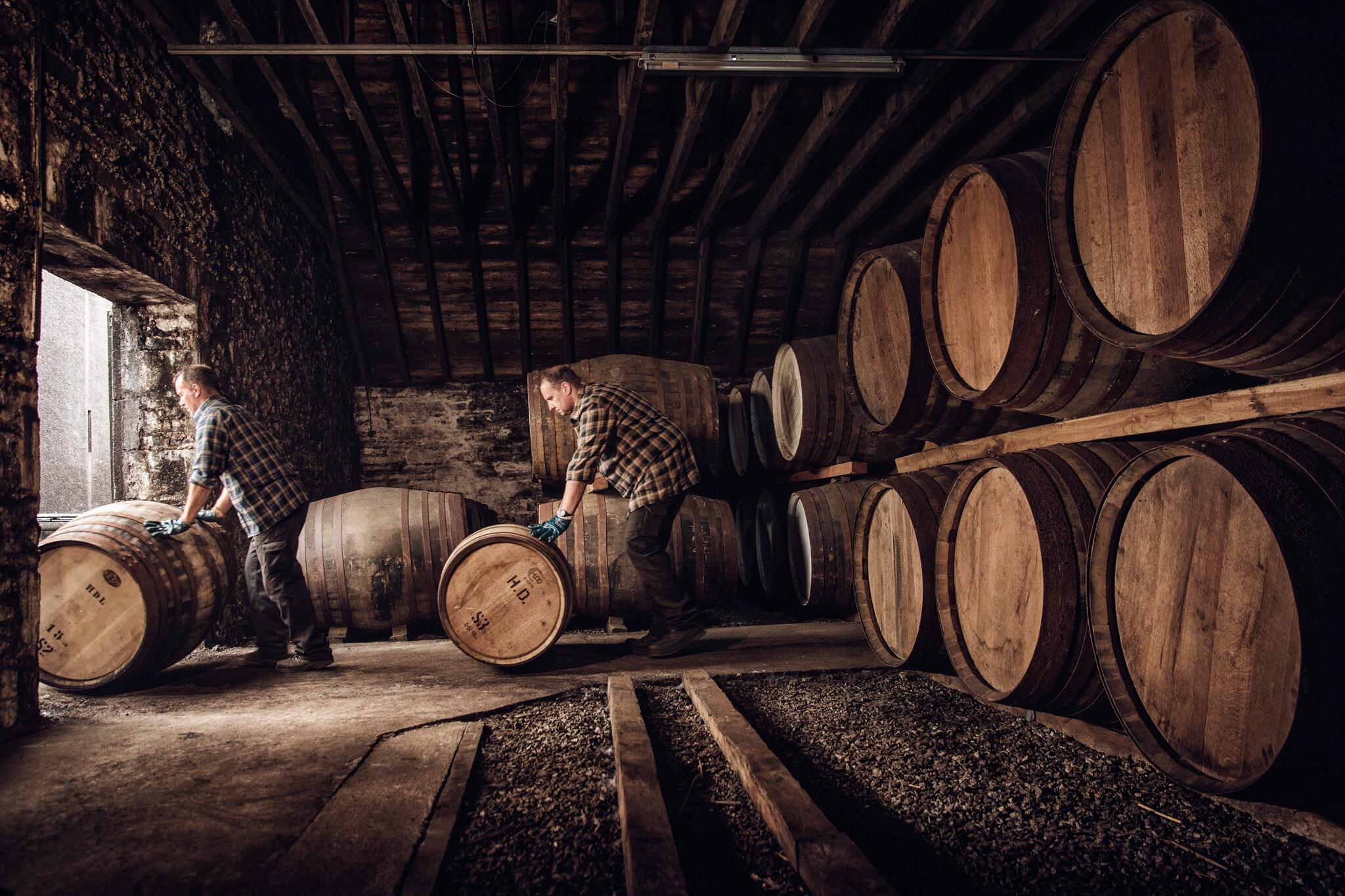 The 10 Best Whisky Distilleries in Scotland
As the spiritual home of whisky, Scotland has some superb distillery tours.

Neighborhood Guide: Finnieston, Glasgow
This once-neglected area along the banks of the River Clyde is now home to a vibrant mix of restaurants, pop-up bars, and art venues.