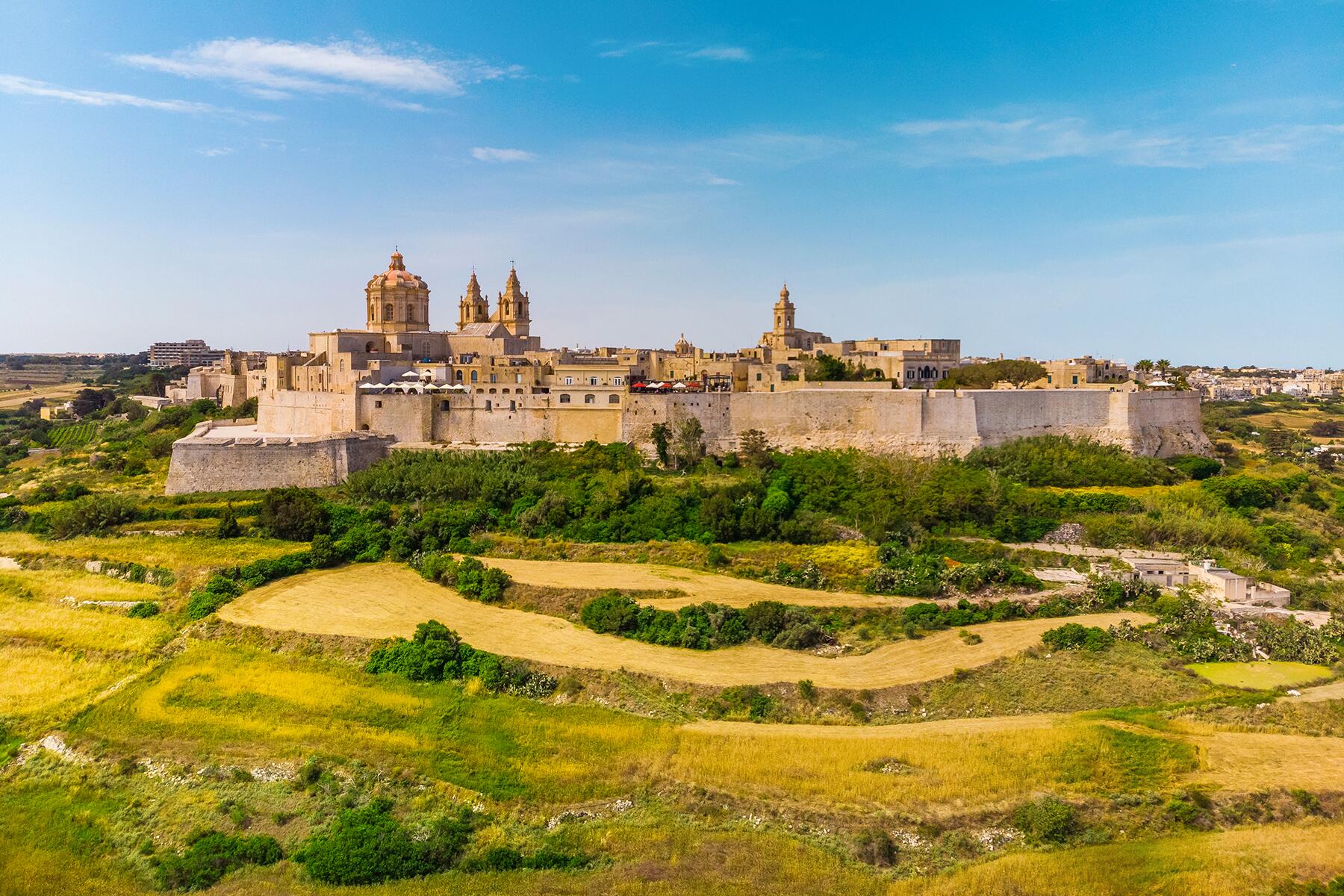 History Chantel Delulio Two Years Ago Today, Notre Dame Burned. We Look Back at the Quest to Preserve an Architectural Icon

From the city’s eco-friendly architecture to energy-efficient hotels, Oslo is on the fast track to become the greenest city in Europe.

Many people associate Oslo with the city’s lofty Nobel Peace Center where the Nobel Peace Prize is awarded each year. Or its storied Vikings, who wreaked havoc across the seas. But over the past two decades, the serene waterfront Norwegian capital has been looking to the future, transforming its waterways, buildings, and neighborhoods to create a sustainable city. It’s no wonder the European Commission has named Oslo the European Green Capital for 2019.

You can experience this change everywhere, from the city’s eco-friendly architecture and energy-efficient hotels to its many car-free districts. Oslo has always been green, in a sense, attuned to its natural beauty. The city is encircled by the Marka Forest, a nationally-protected area, and the Oslo Fjord, where ships embark for the Arctic. Parks are everywhere. But now Oslo wants to enhance its urban landscape, too, so it’s tackling climate change. By doing so, Oslo hopes to make life better for its more than 650,000 residents—and visitors, too. By 2020, the city aims to cut its carbon emissions by 50% and to be carbon neutral by 2050. It’s already known as the “Electric Vehicle Capital of the World.” 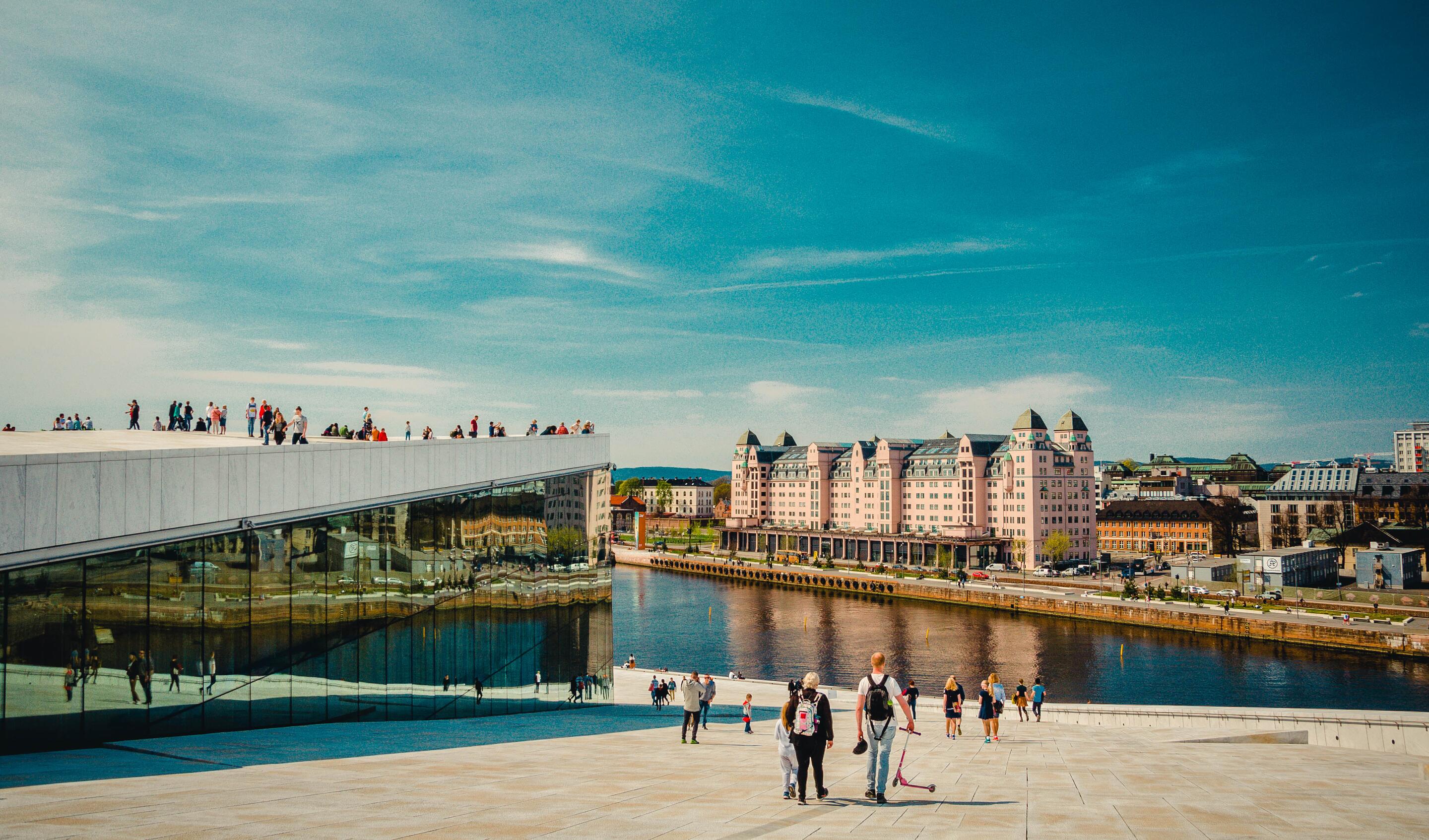 History Chantel Delulio Two Years Ago Today, Notre Dame Burned. We Look Back at the Quest to Preserve an Architectural Icon

If you love to walk, Oslo is perfect to explore on foot. Start in Aker Brygge, a recently renovated area along the harbor fashioned on the site of an old shipyard. With its dozens of restaurants, apartments and shops, and terrific views of the marina and the sparkling fjord, the area has become popular with locals. The large open-air spaces and indoor shopping street are often used for photo exhibitions, concerts, and pop-up fashion shows. It can be chilly on the water so be sure to wear a jacket. 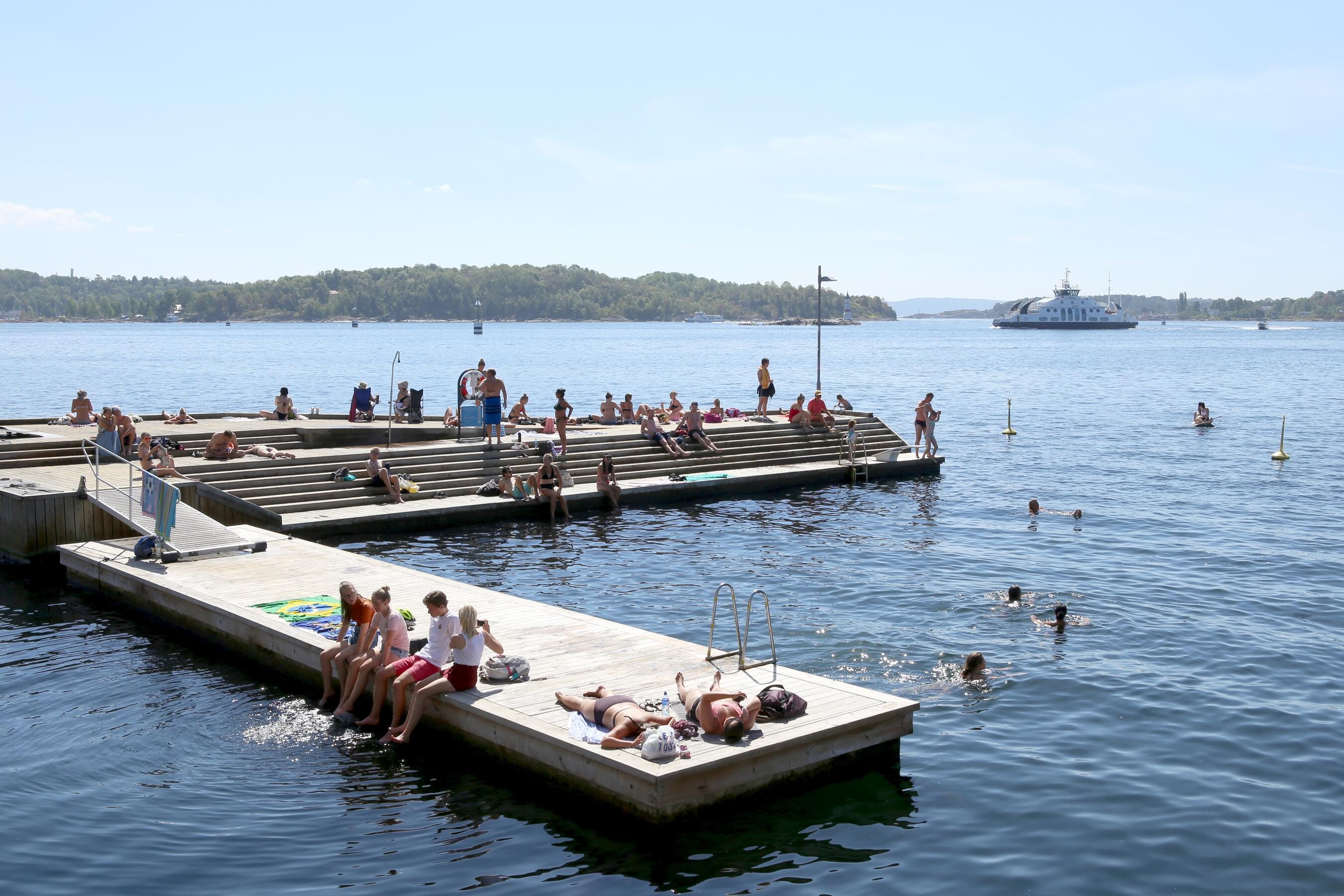 As developers reshape the city, Oslo has worked to protect the environment in innovative ways. If you keep strolling along the waterfront, you’ll come to Tjuvholmen, where the city created artificial reefs to preserve the local marine life. Vulkan, another new environmentally conscious neighborhood, arose from a former industrial site by the river Akerselva. The mixed-use development has restaurants, apartments, two small hotels, cultural spaces, and offices, all run on solar power and deep geothermal wells. The vibrant neighborhood also has Oslo’s first food hall, an international food court. Grab some lunch or a Norwegian beer, and then sit by the river. 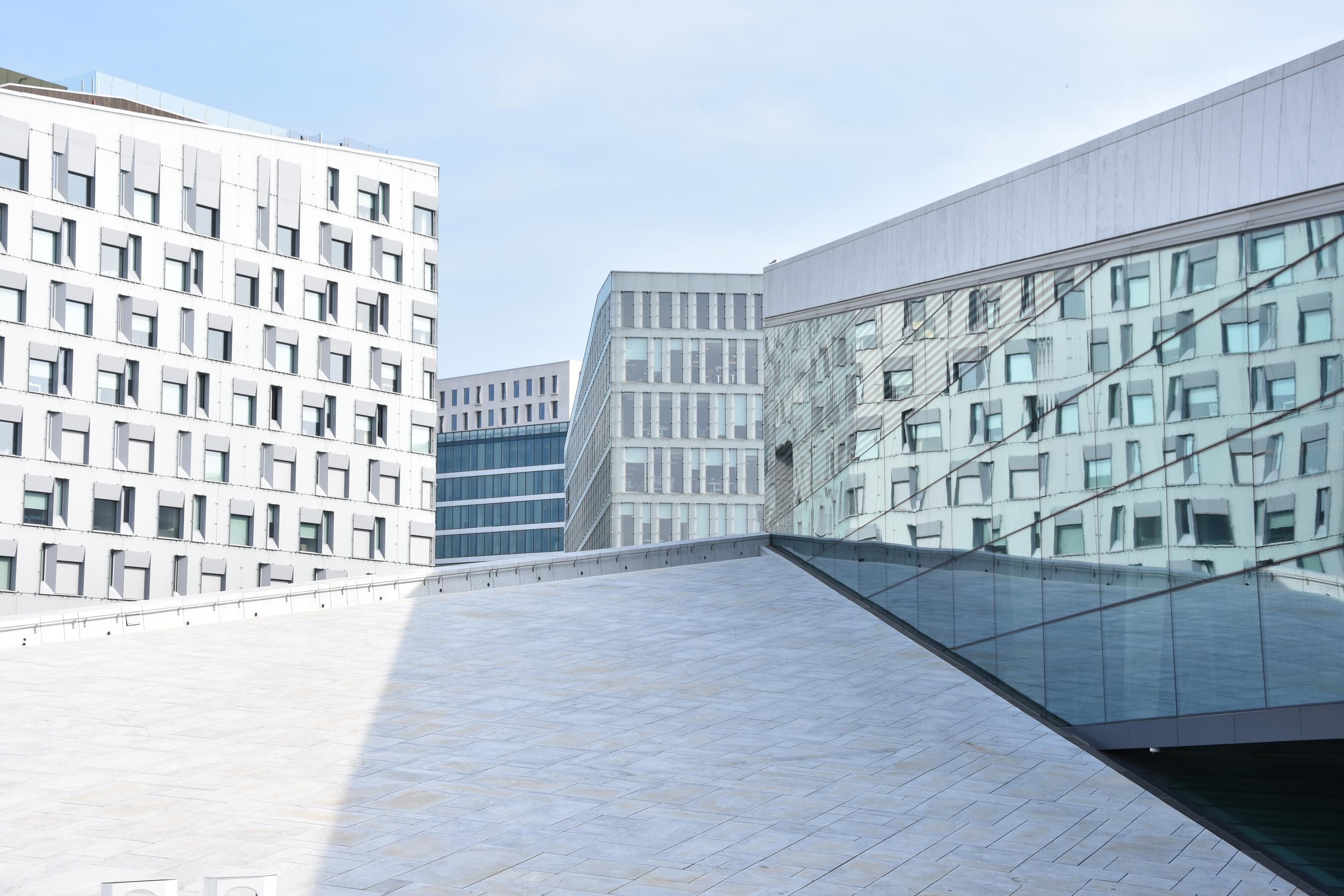 As one of Europe’s fastest-growing capitals, Oslo is in a building frenzy. This is more evident along its eastern waterfront, in the Bjorvika neighborhood. This is where, in Spring 2020, the new Munch Museum will open. It will display the collection of Norway’s beloved artist Edvard Munch. When he died in 1944, the renowned expressionist painter left his paintings, drawings, photographs, and sculptures—some 28,000 items—to the city of Oslo. Now they will be housed in a 13-story, environmentally sound high-rise of concrete and steel, with a translucent, perforated aluminum exterior.  The museum will have eleven exhibition areas spanning more than seven floors. If it’s not open yet, you can see the artist’s distinctive work at the current Munch Museum. 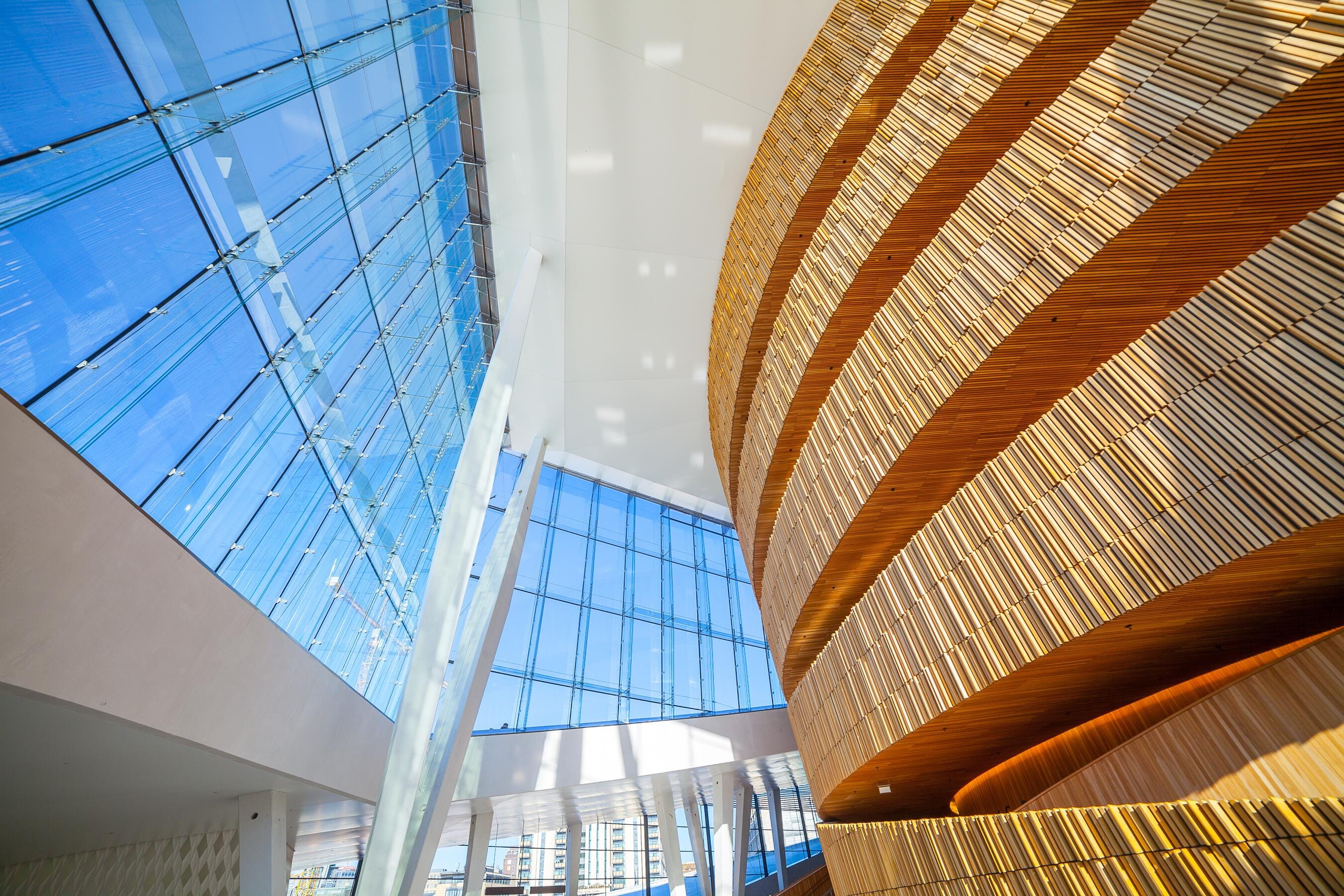 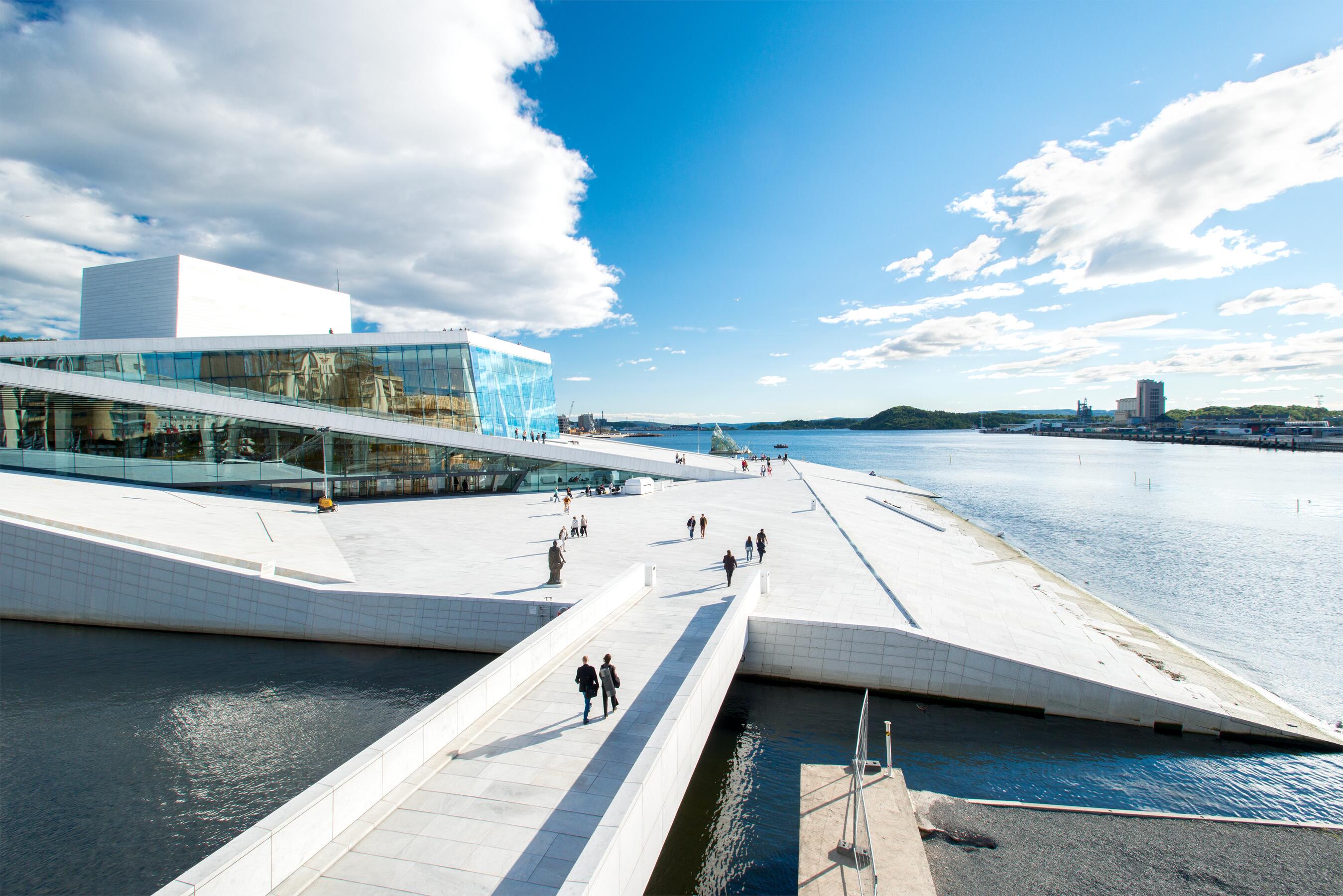 In the same neighborhood, perched dizzily above the fjord, you’ll find another cultural landmark: Oslo’s spectacular Opera House, where the Norwegian National Opera and Ballet and other world-class artists perform. The modern angular building, meant to blend into Oslo’s natural landscape, is gorgeous. You can actually walk on the white marble and granite roof, which slopes down to the water’s edge like a giant ice sheet. You should also explore the new neighborhood of Sorenga, nearby. An old traffic bridge is now a pretty park area with walking paths like New York City’s Highline. 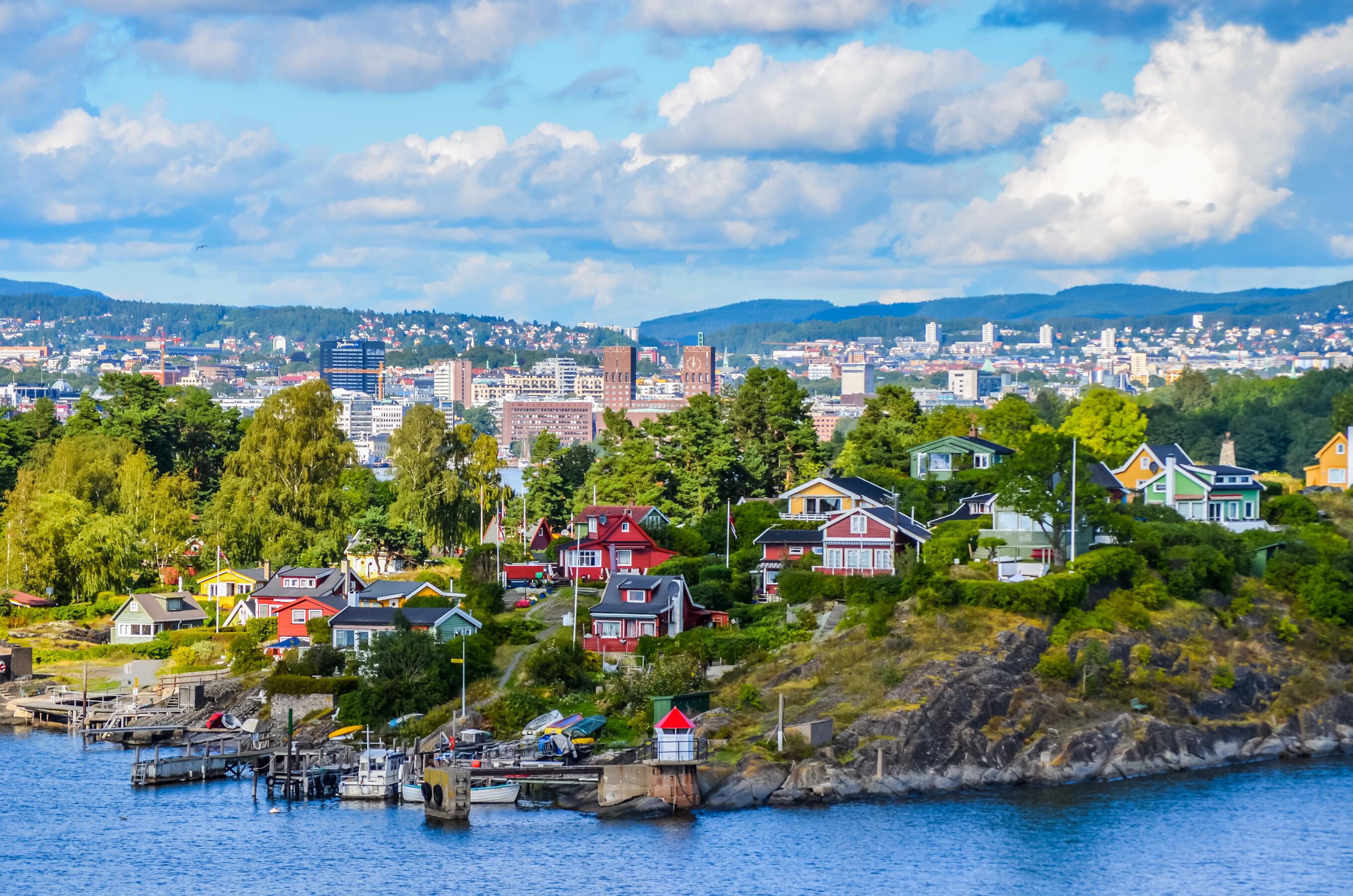 With its reputation as a green city, Oslo offers a variety of environmentally conscious hotels. If you want to be near the waterfront, Hotel Continental is a beautiful old hotel in a central location. It’s been owned by the same family for four generations. It’s a bit pricey, but the rooms are comfy and individually decorated, and the dark-wood bar in the lobby displays Munch’s art on the walls. The hotel also has two fine restaurants, the Eik Annen Etage and Theatercafeen.

While Oslo’s contemporary scene is exciting, don’t neglect the region’s fascinating history. Head over to the Bygdoy Peninsula, where the Norwegian Maritime Museum and Viking Ship Museum occupy the waterfront. Where else are you going to see three wooden Viking ships from the 9th century?