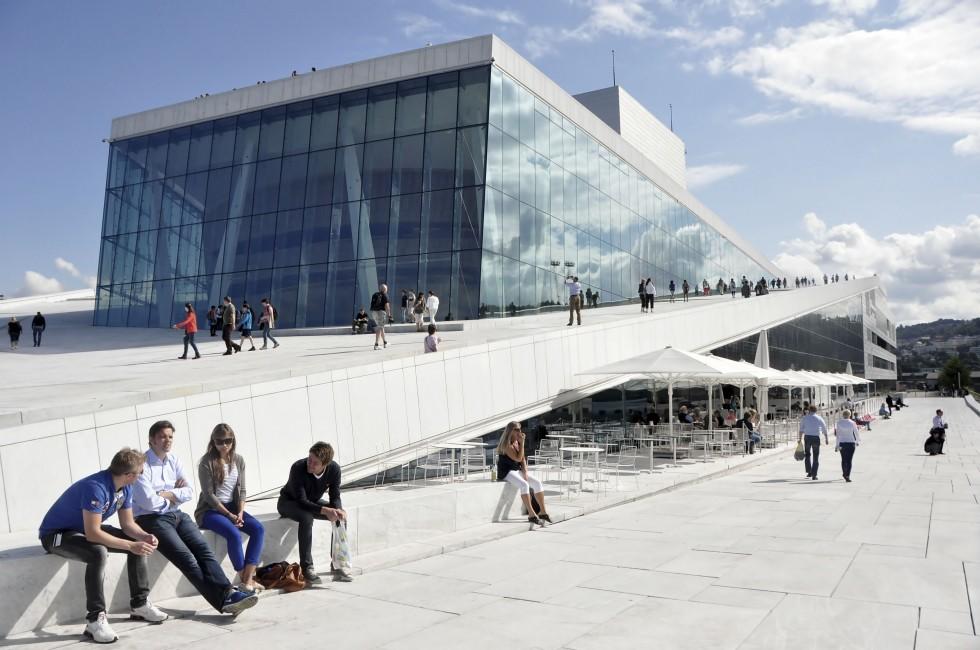 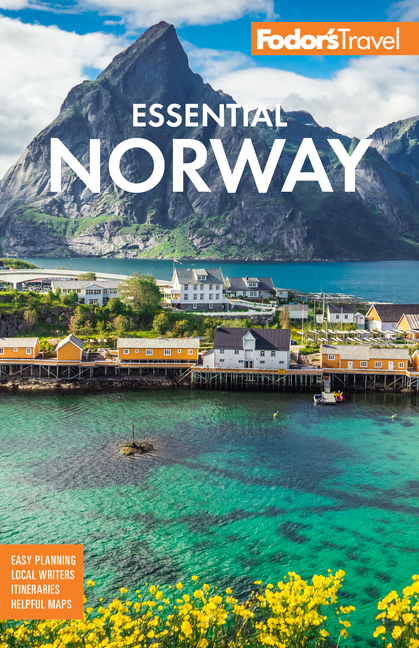 Fodor's Essential Norway
Whether you want to kayak around the fjords, watch the northern lights, or explore new...

What sets Oslo apart from other European cities is not so much its cultural traditions or its internationally renowned museums as its simply stunning natural beauty. How many world capitals have subway service to the forest, or lakes and hiking trails within city limits? But Norwegians will be quick to remind you that Oslo is a cosmopolitan metropolis with prosperous businesses and a thriving nightlife.

Once overlooked by travelers to Scandinavia, Oslo is now a major tourist destination and the gateway to what many believe is Scandinavia's most scenic country. That's just one more change for this town of 650,000—a place that has become good at survival and rebirth throughout its 1,000-year history. In 1348 a plague wiped out half the city's population. In 1624 a fire burned almost the whole of Oslo to the ground. It was redesigned and renamed Christiania by Denmark's royal builder, King Christian IV. After that it slowly gained prominence as the largest and most economically significant city in Norway.

During the mid-19th century, Norway and Sweden were ruled as one kingdom, under Karl Johan. It was then that the grand main street that's his namesake was built, and Karl Johans Gate has been at the center of city life ever since. In 1905 the country separated from Sweden, and in 1925 an act of Parliament finally changed the city's name back to Oslo. Today, Oslo is Norway's political, economic, industrial, and cultural capital.

Fodor's Essential Norway
Whether you want to kayak around the fjords, watch the northern lights, or explore new... 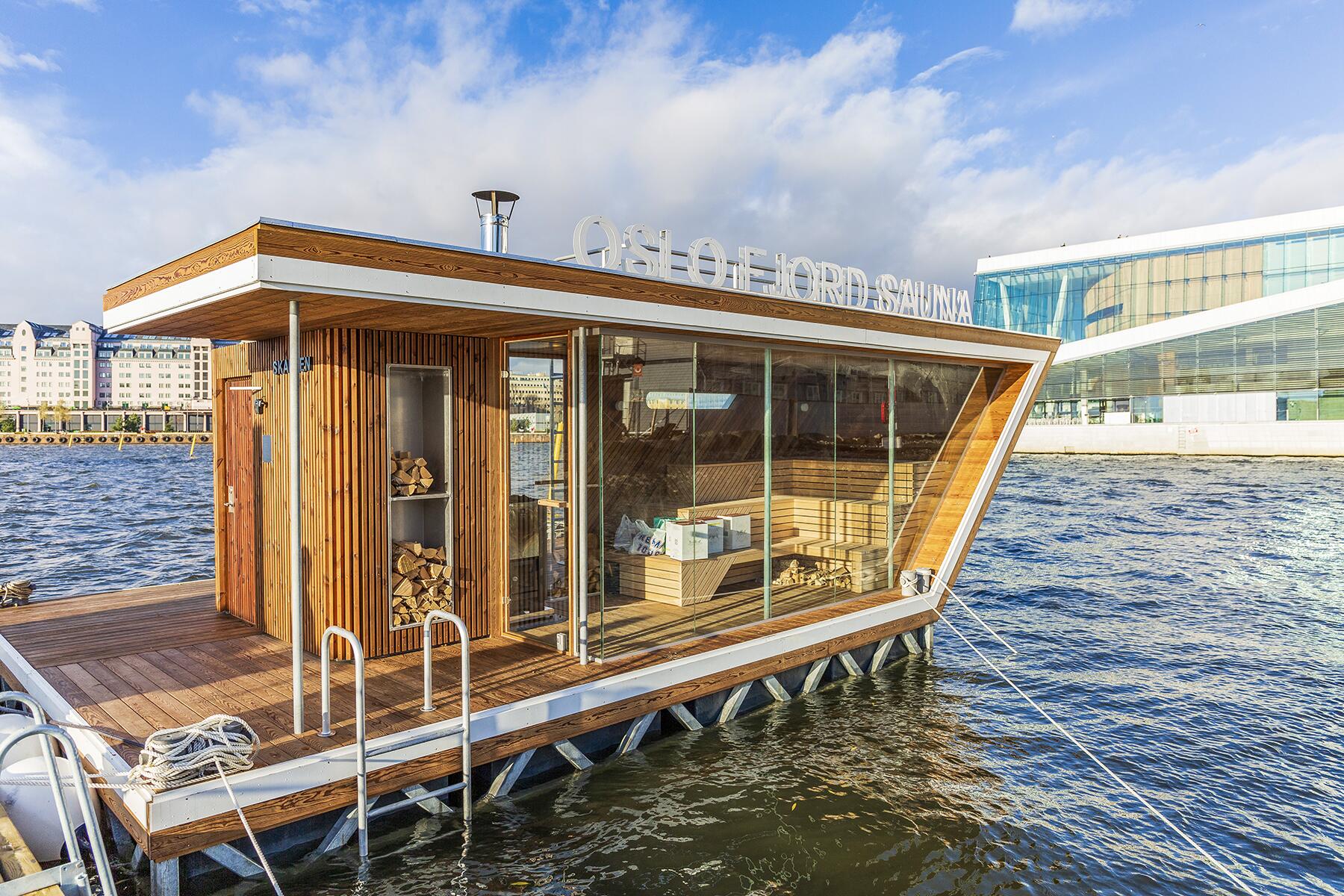 10 Things You Absolutely Need to Know Before Getting Your Sweat On in One of Oslo’s Many Urban Saunas
Navigating the etiquette of a Norwegian sauna can be a bit daunting for the uninitiated. Here we break down the rules, the rituals, the culture, and the benefits of these hip public hot boxes that are popping up all over downtown Oslo. 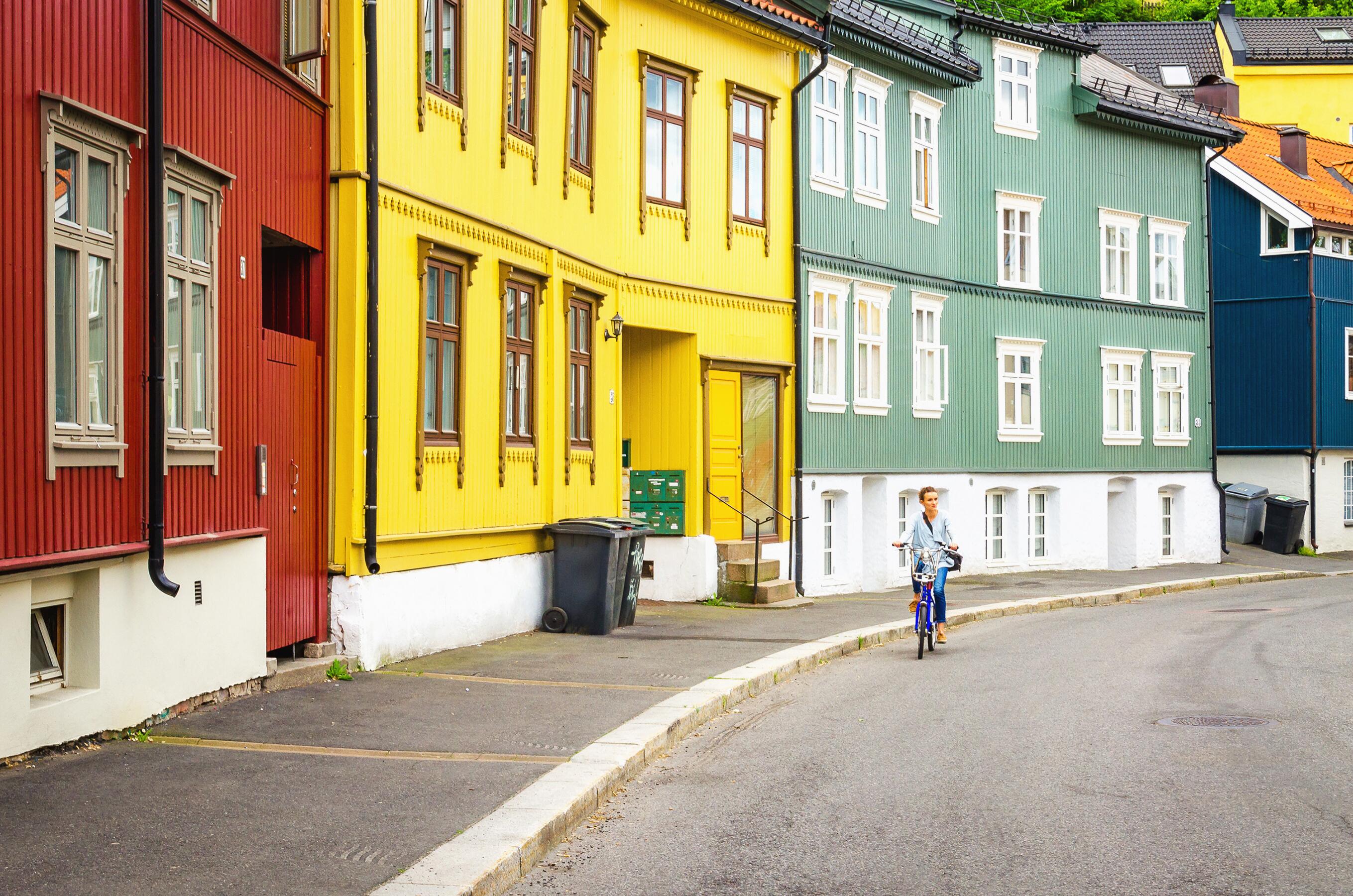 This Is the Greenest City in Europe—and Maybe the Planet
From the city’s eco-friendly architecture to energy-efficient hotels, Oslo is on the fast track to become the greenest city in Europe. 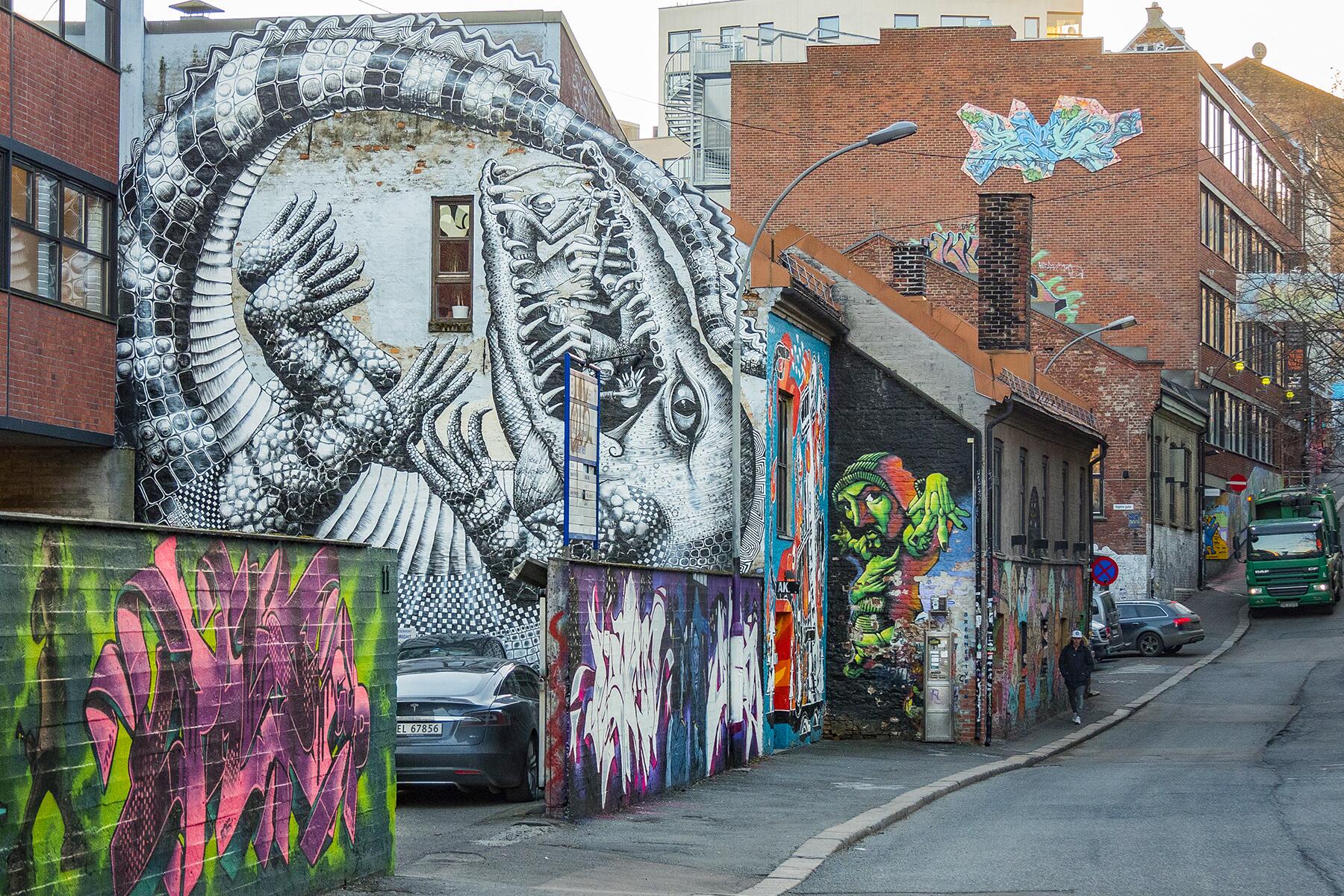 10 Pieces of Incredible Street Art You’ll See in Oslo
Oslo’s vibrant and eclectic street art scene is its most under-the-radar attraction. Here’s how you can get in on the action.