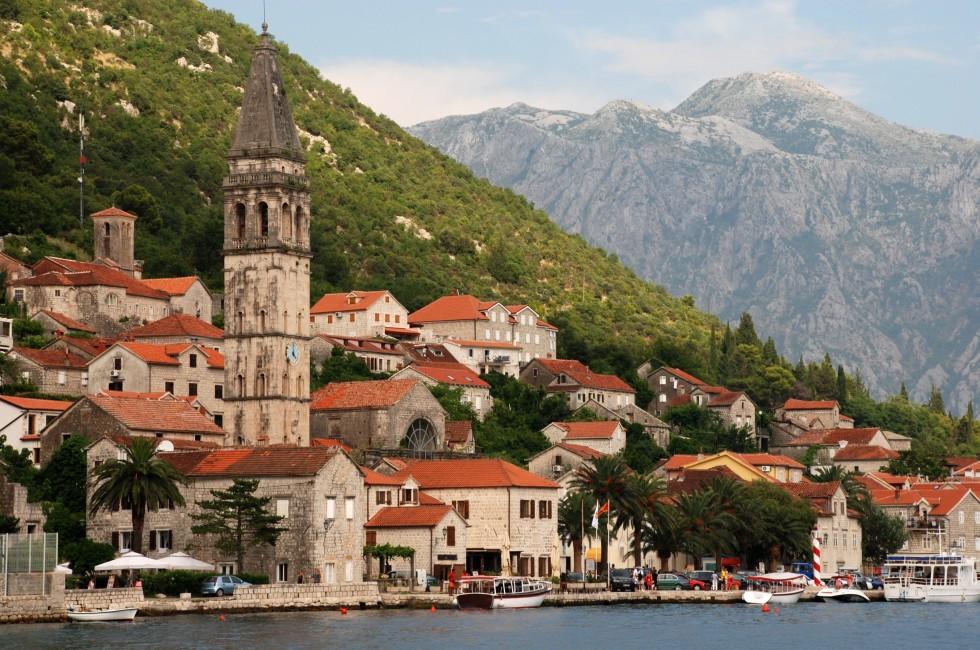 An independent country since 2006, tiny Montenegro (about the size of Connecticut) lies on the Adriatic coast and is bordered by Croatia, Bosnia-Herzegovina, Serbia, Kosovo, and Albania. The 650,000 people who live here call it Crna Gora, which, like "Montenegro," means "black mountain"—a reminder of the pine-forested alpine terrain of most of the country.

Montenegro's main draw is its beautiful coastline, dotted with delightful Venetian-era fortified towns, home to excellent seafood restaurants, and set against the dramatic mountains of the interior.

Montenegro's first known inhabitants were the Illyrians, who were farmers and hunters, and also worked iron and traded with the ancient Greeks. Urbanization began in the 4th century BC when the Greeks founded Budva, on the coast. In AD 9, the Romans annexed the region into the province of Illyricum (which ran down the Adriatic coast from the Istrian peninsula to Albania), calling it Doclea after the dominant local Illyrian tribe. When the Roman Empire was divided between east and west in AD 395, the fault line passed right through Montenegro. Later, this was to be the dividing line between Eastern Orthodox and Roman Catholic lands.

In the 7th century, the Slavs arrived from the region that is now Poland. They mixed with the descendants of the Romanized Illyrians and lived in the mountains, in clans, each ruled by a župan (chieftain). Originally pagan, they soon adopted Christianity. In 1077, their independent state of Duklja (the Slavicized version of the Roman name, Doclea) was recognized as a kingdom by the pope. Later, Duklja became known as Zeta (derived from the old Slavic word for harvest) and kept its freedom through paying off the Byzantine Empire, and fighting off the Ottoman Turks. Because of the constant threat of Ottoman invasion and fear of rival clans, courage in combat was emphasized as a major virtue in Zeta.

Meanwhile, most of the Montenegrin coast was under Venetian rule from 1420 to 1797, though independent Montenegro had its capital at Cetinje, home of the first printing press in southern Europe in 1494.

Due to ties with Italy, Roman Catholicism was the dominant faith along the coast, whereas the Eastern Orthodox Church prevailed in Zeta. In fact, politics and religion became so intertwined in Zeta that from 1550 to 1696 it was governed by bishops. In 1697, the Petrović-Njegoš family took the helm as prince-bishops. The greatest of their rulers, still loved and revered in Montenegro today, was Petar II Petrović-Njegoš who organized a 32-man band of traveling magistrates as well as a police force, paid for from a system of taxation that he organized. He was also an epic poet, and his work, The Mountain Wreath, is considered Montenegro’s national poem.

King Nikola Petrović, who ruled from 1860, was another notable ruler, and father; six of his nine daughters married royal or aristocratic Europeans (including a grand duke of Russia and King Victor Emmanuel of Italy), which earned him the nickname "the father-in-law of Europe." King Nikola introduced free elementary education, an agricultural college, post and telegraph offices, and freedom of the press.

During both world wars, Montenegro sided with the Allies. In 1945, it became one of the six constituent republics that made up Yugoslavia, governed along communist lines by President Tito. Yugoslavia was not part of the Soviet Bloc, however, as Tito broke off relations with Stalin in 1948. The country was ruled under Tito's own form of communism—far more liberal than that in the former USSR.

During the breakup of Yugoslavia in the 1990s, no fighting took place on Montenegrin soil, though the region did suffer economic hardship and a degree of political isolation; a small number of civilians were killed by NATO bombing. When Croatia and Slovenia claimed independence from Yugoslavia in 1991, Montenegro remained loyal to Belgrade. However, by May 2006, when all that was left of Yugoslavia was the so-called Union of Serbia and Montenegro, Montenegro held a referendum and voted for independence (though it was close run, with only 55.5% of the votes in favor) and became its own democratic republic. Today, tourism is the main force behind the economy, and foreign investors (particularly Russian and British) keen to be in on the potential boom are buying up properties fast. 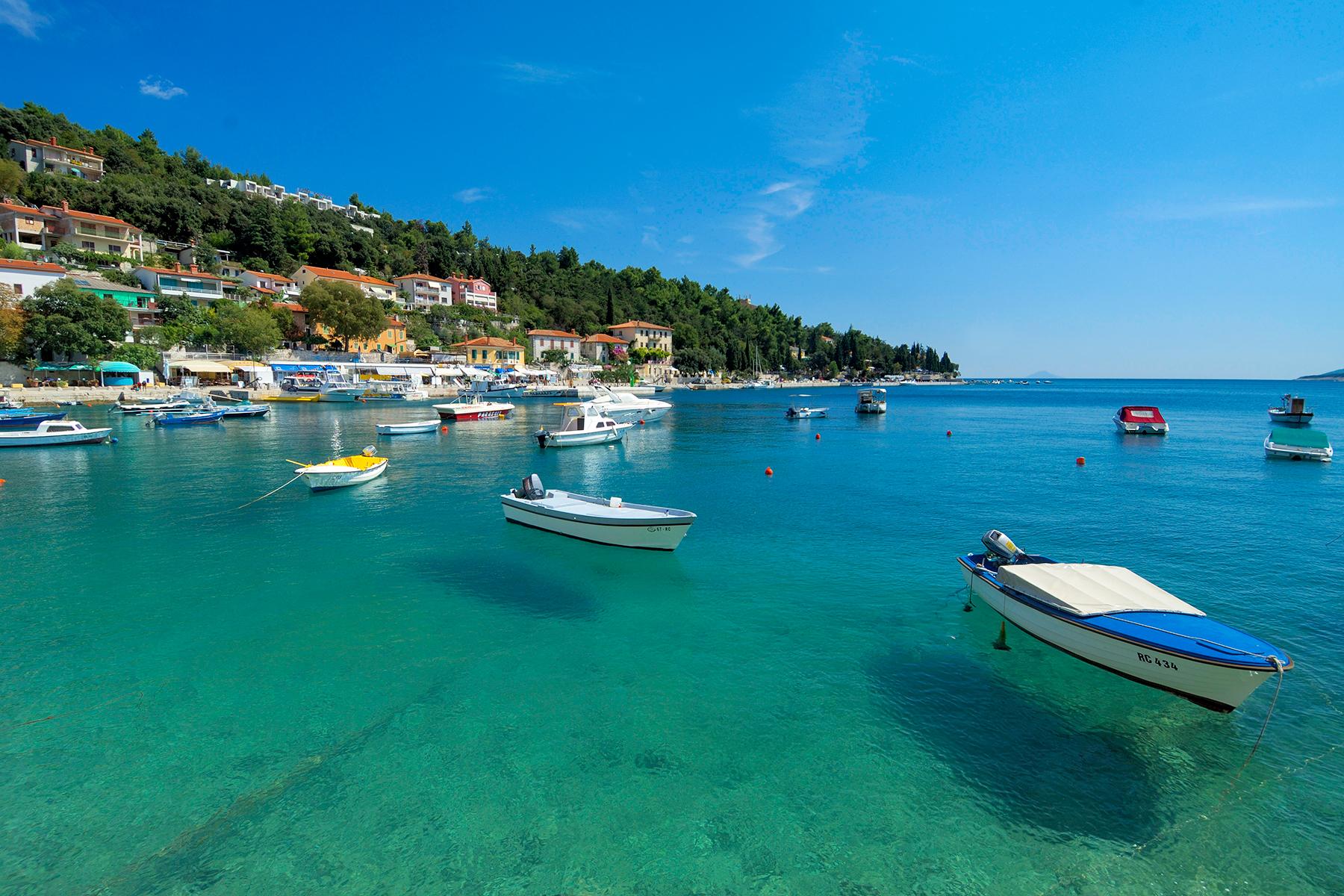