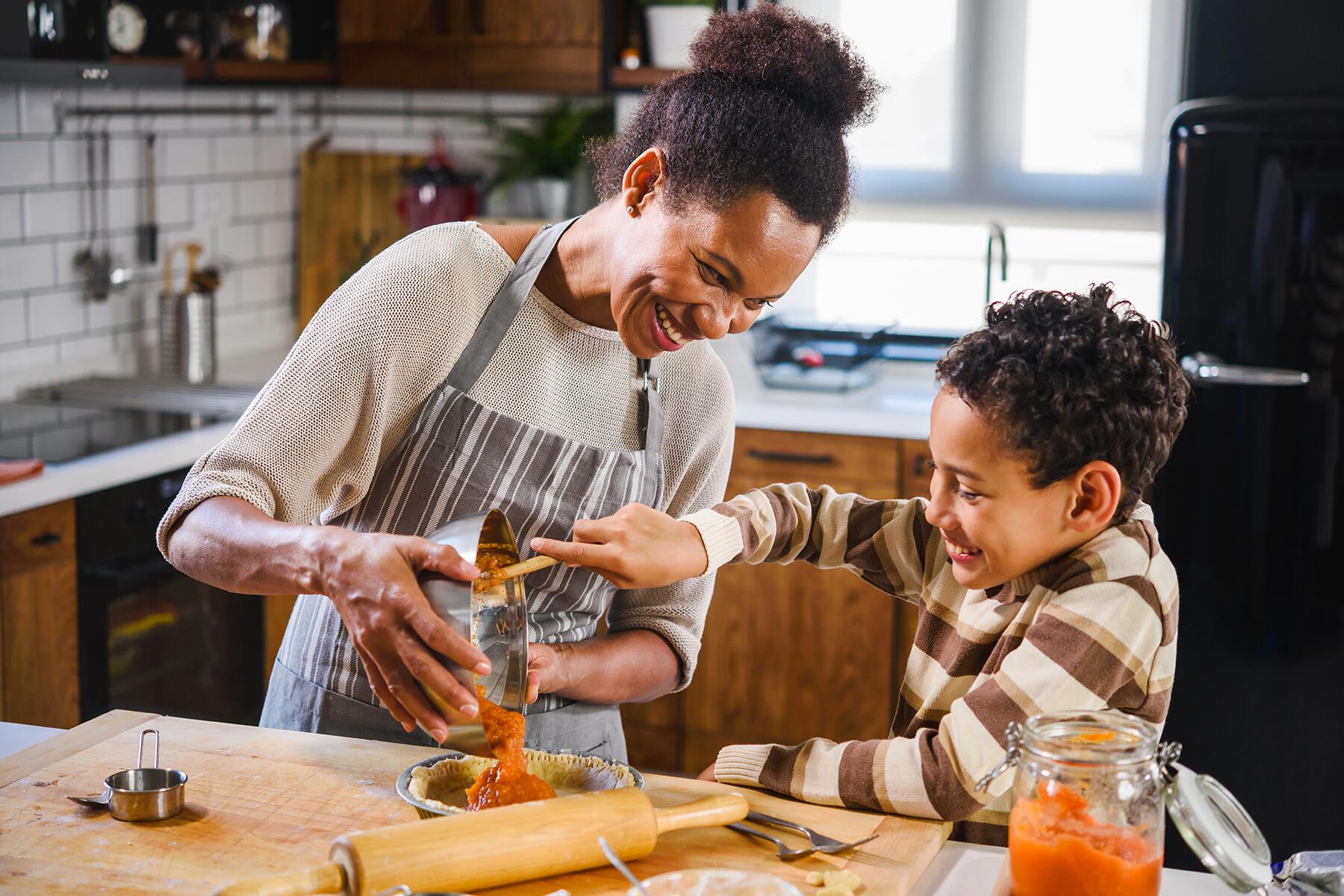 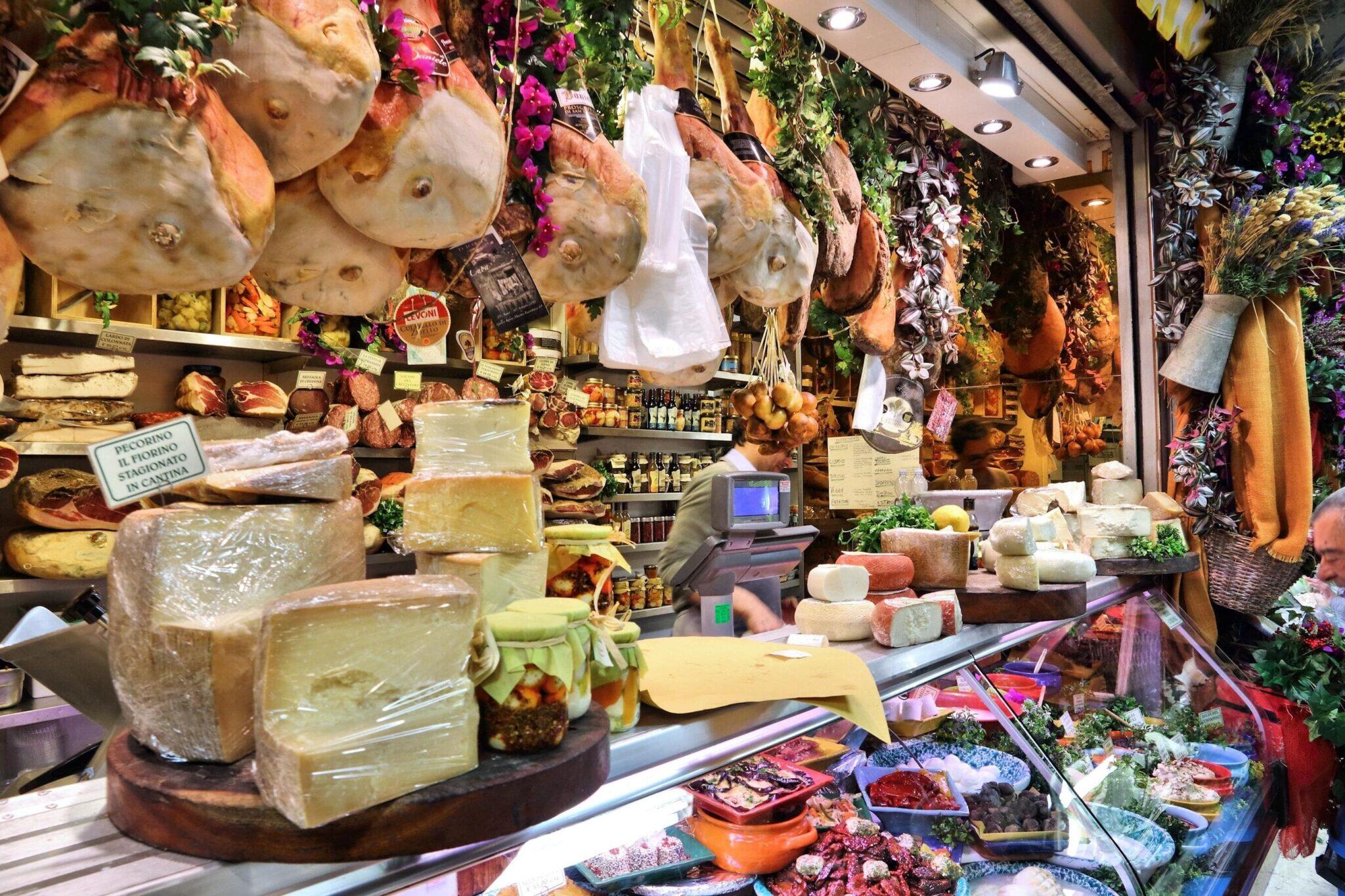 Bites Eva Sandoval As the Romans Do: The Tasty Meal That's Actually Made of S--- 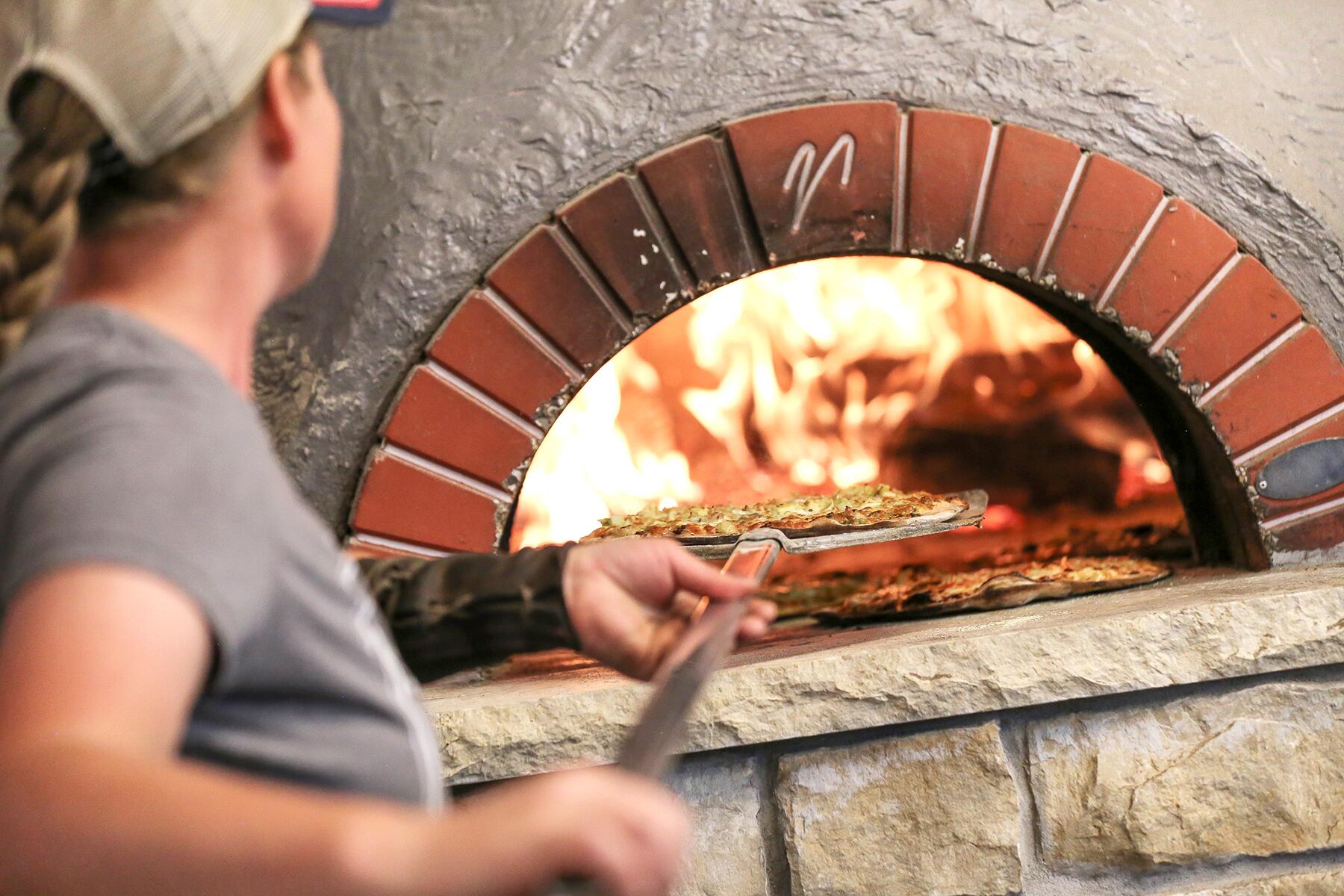 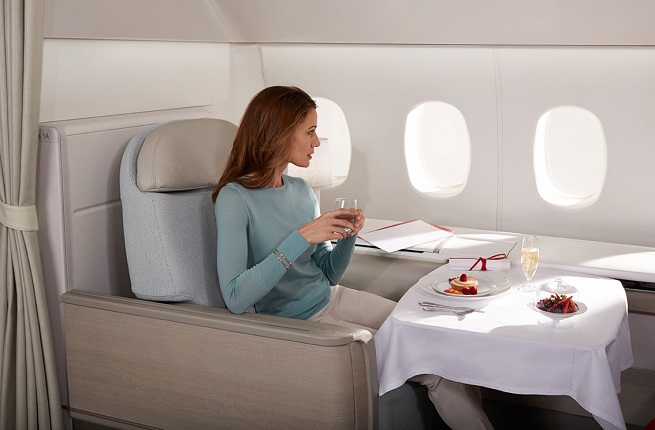 Feeling peckish inflight? Try one of Air France’s new entrées developed by chef Daniel Boulud exclusively for passengers flying the airline’s premium cabins. The Michelin-starred Lyon-born chef entered into a partnership with the airline to provide exquisite cuisine for La Premiere and Business cabins on its long-haul flights from 11 U.S. gateways. If you’ll be traveling with Air France soon, make it a point to order a few of the new dishes. 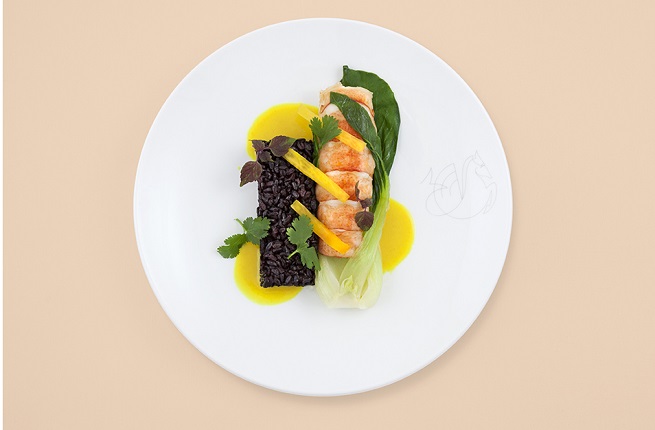 You may wonder why someone with credentials like that would want to lend his talents to historically maligned airline cuisine. Can a chef really make airline food taste better? “Well, it’s definitely possible to serve better food,” says Boulud, “better, tastier, and more interesting, and that is the goal of a chef like me: to upgrade the dining experience. To achieve excellence onboard we have to simplify, but not compromise on quality. A dish doesn’t have to be overly complicated to work. The more clean and defined it is, the more satisfying it can be.”

Chef Boulud thought long and hard before he accepted Air France’s invitation for this collaboration. He needed to be sure that the airline could execute his culinary ideas with an eye on exceedingly high standards. Boulud admits, “I have been approached before to do similar projects, but I have not been confident in the ability of the caterers to produce meals to my standards. I had numerous meetings with the Air France catering team and with my own culinary team and Air France’s technical abilities, attitude, and care impressed me. Air France has a long-standing tradition of working with great chefs to create a high-quality experience onboard, and their commitment to this gave me the reassurance needed to explore the opportunity.”

Once Boulud was sure he could work with the Air France team, he made it his business to understand, from the catering company’s point of view, what is possible in the air. He drew up a long list of ideas and then let the best concepts rise to the top. He relayed how his collaboration with the catering companies changed the preparation of one of his entrée ingredients: “We toured their facilities to see what goes into the creation and preparation of onboard dishes and taste what they are already doing,” he explains. “For our dish with zucchini, we had thought it was going to be easier to roast it, but we saw the caterers grilling vegetables and having a lot of success with that technique, which they had already perfected. We realized that they had already mastered this technique, so we modified our recipe to take advantage, and are using grilled zucchini.”

What’s on the New Menu? 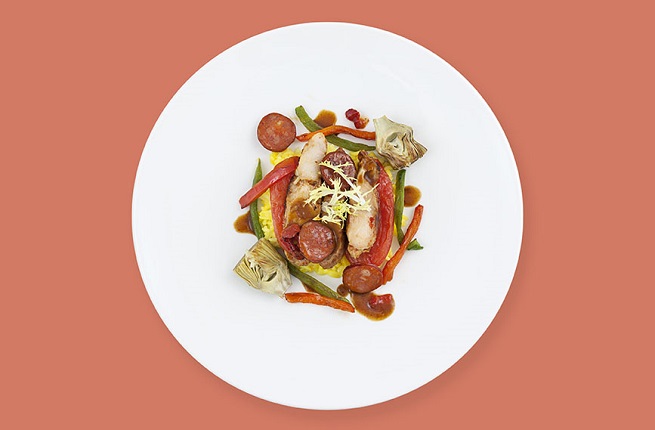 Boulud, who has always had a passion for travel, believes Air France passengers share that joy of travel with him and that’s why he was motivated to help ensure that their inflight experience kicks off their trip. Boulud says he took inspiration from his travels around the globe to inform the new menu. And, “Of course, I am French,” Boulud reminds us, “so there is always a thread of French cuisine carried throughout the menus.”

What was one of his guiding sentiments while dreaming up the new entrées? “A well-seasoned meal is always more satisfying onboard than a tasteless, uninspired dish.” That’s perhaps why he dreamed up the luscious curried coconut sauce that dresses the Atlantic lobster, which is served with black rice and bok choy. To give his Provençal lamb chop some oomph, he paired it with a zucchini pesto served with cheesy polenta. Have you ever had spinach custard? Try it by ordering the peppered beef tenderloin that is paired with cranberry and squash. Those three dishes—along with two others—are served in Air France’s La Premiere first class cabin. (Not all dishes are available on all Air France flights.)

If you’re flying in Business class, you have four Boulud entrées to try, including salmon with fennel, chickpea, and sumac; a knockout Moroccan chicken tagine with lemon, cauliflower, and couscous; a braised chicken Basquaise with chorizo, peppers, and saffron rice; and braised lamb with spring root vegetables and edamame.

What Flight Do I Have to Book?

When searching for flights online, you’ve probably seen routes sold by “Air France-KLM.” That’s a coalition between Air France, KLM Royal Dutch Airlines, Transavia and HOP! Air France. Their partnership started in 2004 and provides travelers with a deep network of routes that covers 316 destinations across 115 countries. You’ll find Air France-KLM hubs in Paris at Charles de Gaulle Airport and in the Netherlands at Amsterdam Airport Schiphol. The coalition also partners with Delta and Alitalia with more than 250 codeshare flights available each day. Finally, Air France-KLM is a member of the SkyTeam alliance, which has 20 member airlines from across the globe. If you’ve got frequent flyer miles in any SkyTeam member’s frequent flyer program, you can likely use them to book an award flight on an Air France flight.