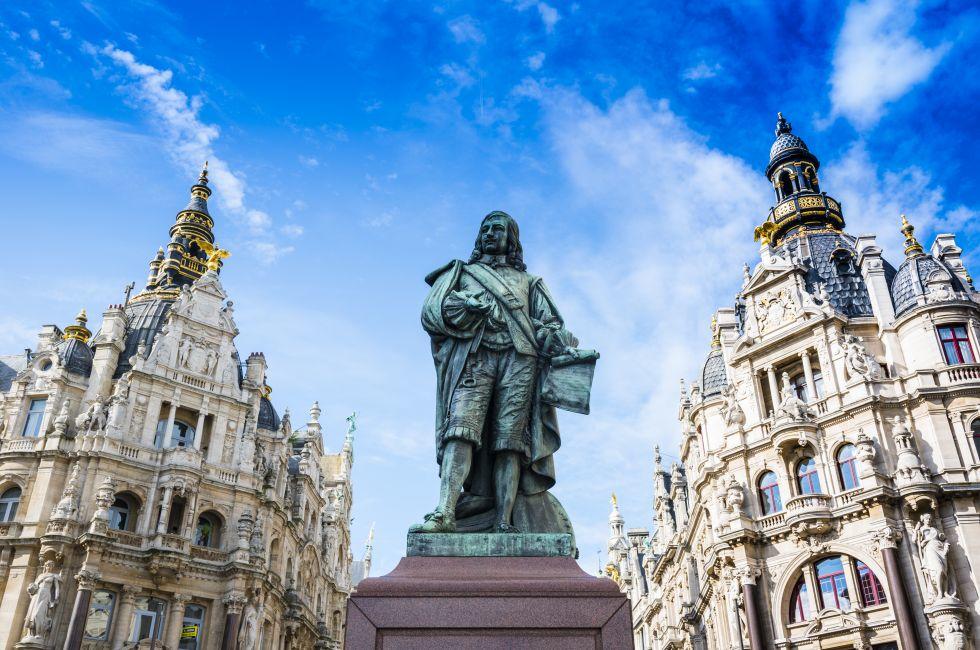 Wandering the narrow streets of central Antwerp (Antwerpen in Flemish, Anvers in French), it's easy to see why it often suffers in comparison with Belgium's heavyweight destinations. It struggles to compete with the Art Deco bravado of Brussels or the sheer medieval nobility of Ghent and Bruges. Instead, as befits a successful port, Antwerp is the city that embraced its commercial heritage, becoming the shopping capital of Belgium. But there's more to it than just high streets. Dig a little deeper and you'll discover a vibrant, youthful city that doesn't just trade on its illustrious history, but is actually building on it.

In its heyday, Antwerp played second fiddle only to Paris. Thanks to artists such as Rubens, Van Dyck, and Jordaens, it was once one of Europe's leading art centers. Its printing presses produced missals for the farthest reaches of the Spanish empire, and it became, and has remained, the diamond capital of the world. Its civic pride was also such that the Antwerpen Sinjoren (patricians) considered themselves a cut above just about everybody else. Arguably, they still do.

Much of these achievements were built on the success of its port. During the 16th century, Antwerp's waters controlled the world's trade in silver, pepper, and textiles, putting it among the wealthiest cities on Earth. Sadly, the centuries of wars and conflicts that followed put an abrupt end to its golden age. However, a 10-year rebuilding program in the 1960s transformed it into the second-largest port in Europe. Consequently, it has much of the zest often associated with a harbor town. And just as in its earlier heyday, it retains an outsized influence in some unexpected realms.

Since the 1980s, Antwerp-trained fashion designers have become renowned for experimental styles paired with time-honored workmanship. Several designers, such as Dries Van Noten and Ann Demeulemeester, stay firmly rooted in the city; others have filtered into major European couture houses. On their home turf, you can experience the fascinating mix of tradition and innovation that influences their work.

Antwerp is not just a shopping mecca, though. Its gray, industrial roots have been thoroughly plucked and dyed. South of the center (Het Zuid), in an area once notable only for its red-light district, has been transformed by an influx of upmarket bars, restaurants, galleries, and museums. Meanwhile, the city's hipper crowd gathers around youthful Mechelseplein, where a sprinkling of cafés, bars, and arts venues have cropped up in recent years. It is also the clubland capital of the country.

Often, Belgium's tourist-orientated cities seem hamstrung by their past. In Antwerp, you'll find a zesty, modern metropolis accented by some beautiful churches and cathedrals. It's this mix of old and new that makes it one of the country's most underrated destinations.

Recommended Things to Do in AntwerpSEE ALL 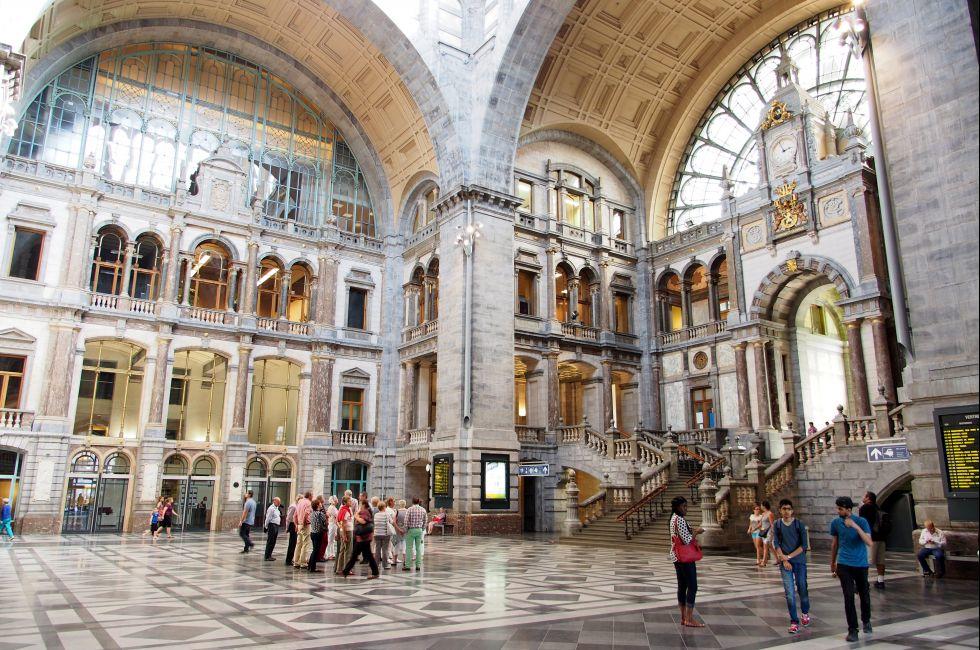 Find the perfect tours and activities in Antwerp. 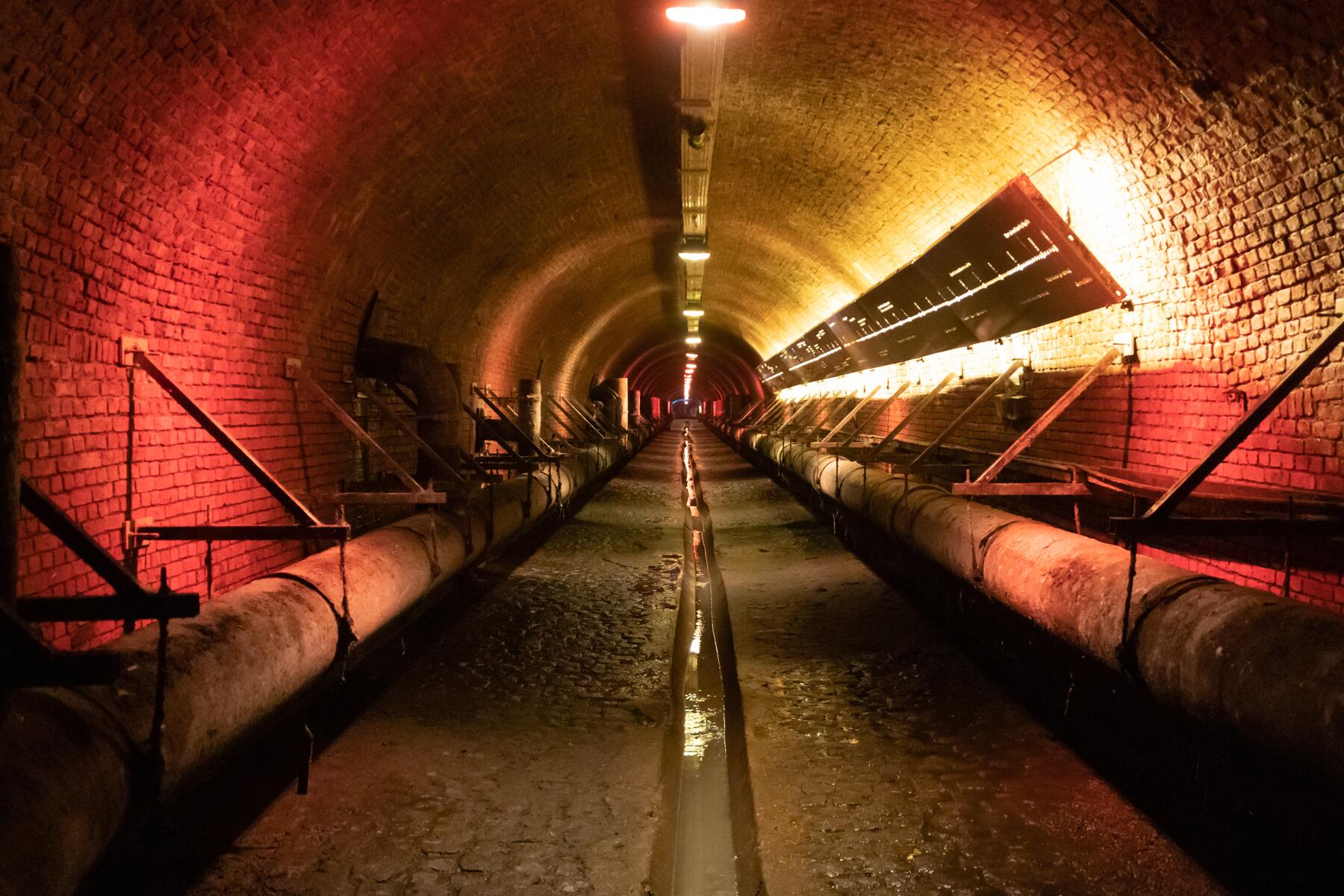 Why Are Tourists Wandering Through This City’s Filthy Sewers?

Recommended Hotels in Antwerp SEE ALL

Recommended Restaurants in Antwerp SEE ALL

Find the best food tours and activities in Antwerp.

Why Are Tourists Wandering Through This City’s Filthy Sewers?
In the age of coronavirus, traipsing through the sewers of a busy city seems like an unlikely tourist activity—except in Antwerp.

Mega-Pop-Up Opens in Antwerp, Belgium
This pop-up is a restaurant, nightclub, and yoga studio in one!

Europe’s 15 Best Second Cities
Europe's second cities are by no means second best. Plan a trip to these lesser-known cities, which offer a culture and history all their own.

World’s Biggest Pride Celebrations
With a penchant for the colorful and bold, LGBT pride festivals around the globe bring out the best in cities.