How to Vacation in Anguilla without Breaking the Bank 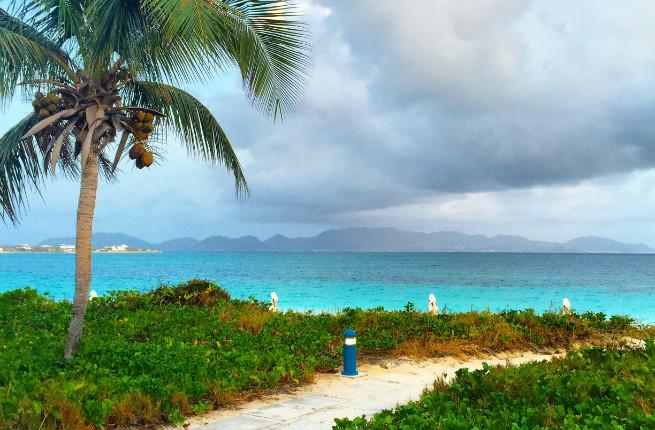 Known for its pristine, powdery, white-sand beaches, the British overseas territory of Anguilla is a playground for the rich and famous—but the island isn’t just for the yachting elite. Even if your budget isn’t sky-high, Anguilla can still provide a much-needed escape if you’re willing to skip the luxury hotels and experience more of the local flavor instead. By avoiding the pricey resorts and restaurants altogether, you’ll be able to make your dollars last longer. Not only will you save money, but you’ll also have a more authentic vacation, and that makes a big difference. After all, this is an island whose warm, inviting locals make travelers want to return again and again. Here’s our advice for experiencing Anguilla without blowing your budget. 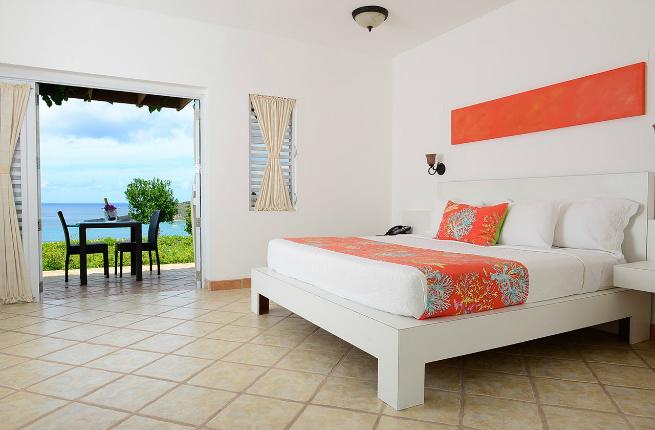 In Shoal Bay, Allamanda Beach Club (from $110 per night) boasts a freshwater swimming pool and a Jacuzzi. Also on the property are two of Anguilla’s most popular casual restaurants, Zara’s and Gwen’s Reggae Grill. Only a four-minute drive from the beach at Shoal Bay, Country Cottage Anguilla, situated on the quiet countryside on Welches Hill, can serve as your own private vacation retreat.

Named for its unbelievable surrounding scenery, La Vue (from $198 per night) in South Hill was designed with relaxation in mind, starting with a complimentary tropical breakfast every day. The privately owned Anacaona Boutique Hotel (double-occupancy rates from $150 per night) is set in a tropical garden that overlooks Meads Bay, one of the more popular beaches in Anguilla.

The waterfront Arawak Beach Inn (from $145 per night) overlooks the colorful boats and distinctively blue waters of Island Harbor. Located in the Lower Valley, Lloyd’s Bed and Breakfast (from $99 per night) offers intimacy and personal service. 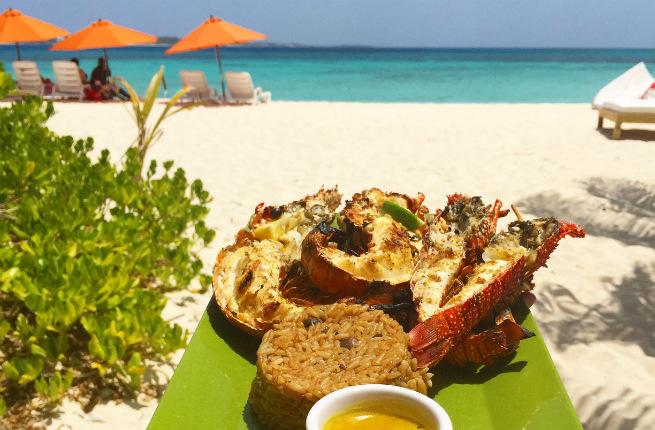 One of the more unique (and affordable) ways to enjoy a meal while in Anguilla is to hop on a boat and head to a neighboring island. Scilly Cay, a small, coral-based island is just off the shores from the fishing village of Island Harbor, and serves up freshly caught lobster and crayfish, among other tasty catches. Off the western coast of the island, just minutes away from the white sands of Sandy Ground, is Sandy Island, which offers grilled seafood and meats as well as an expansive bar. A bit further away, Prickly Pear Cay is just six miles off the shore of the Road Bay area, and is great for a day filled with snorkeling along the coral reefs, followed by drinks at the Tiki Hut and dinner at the Prickly Pear Bar & Restaurant.

Meanwhile, the food-truck movement is alive and well in Anguila. Hungry’s Good Food, which has been around for almost a decade, serves up eight varieties of homemade soup, including some adventurous offerings like bull-foot soup and pea soup with pig tail. Papa Lash’s food van is famous for his plantation sandwich made with whole-wheat pita bread and tofu, as well as his popular cheese patty. Other favorites include Slyco’s Food Service Van, Rawley’s Food Van and Oreill’s Food Truck in The Valley, all of which serve up local dishes such as rice and peas, curried or barbecued chicken, lamb, pork chops, and oxtail. Anguilla’s food trucks can be found throughout the island, but asking a local always helps in locating the traveling eats.

An essential part of Anguillian life is barbecue, and locals love to grill up ribs and chicken as their staple items. In Blowing Point, Big Jim’s takes the time to greet visitors arriving from the ferry, while Ken’s Ribs and Chicken in The Valley is another popular stop for its namesake items. Also located in The Valley is Mabel Gumbs, who has been serving her legendary corn soup for over 30 years at a roadside stand. On the western tip of the island, B& D’s is a local favorite, while in South Hill, Bally’s Chicken has been described as “the best chicken in the world.” No matter where you are on the island, barbecue is not far away.

David Duran is a Brooklyn-based luxury, hospitality, culinary and overall freelance travel writer who contributes to such publications as Jetsetter, The Huffington Post, Destination Weddings & Honeymoons, and Travel+Leisure among others.  When not traveling for work, he is planning his personal travel.