Nestled in a fertile agricultural basin where the South Esk and North Esk rivers join to form the Tamar, the city of Launceston (pronounced Lon-sess-tun), or Lonie to locals, is the commercial center of Tasmania's northern region. Many unusual markets and shops are concentrated downtown (unlike Hobart, which has most of its stores in the historic center, set apart from the commercial district).

Launceston is far from bustling, and has a notable number of pleasant parks, late-19th-century homes, historic mansions, and private gardens. The sumptuous countryside that surrounds the city—rolling farmland and the rich loam of English-looking landscapes—set off by the South Esk River meandering through towering gorges, is also appealing. 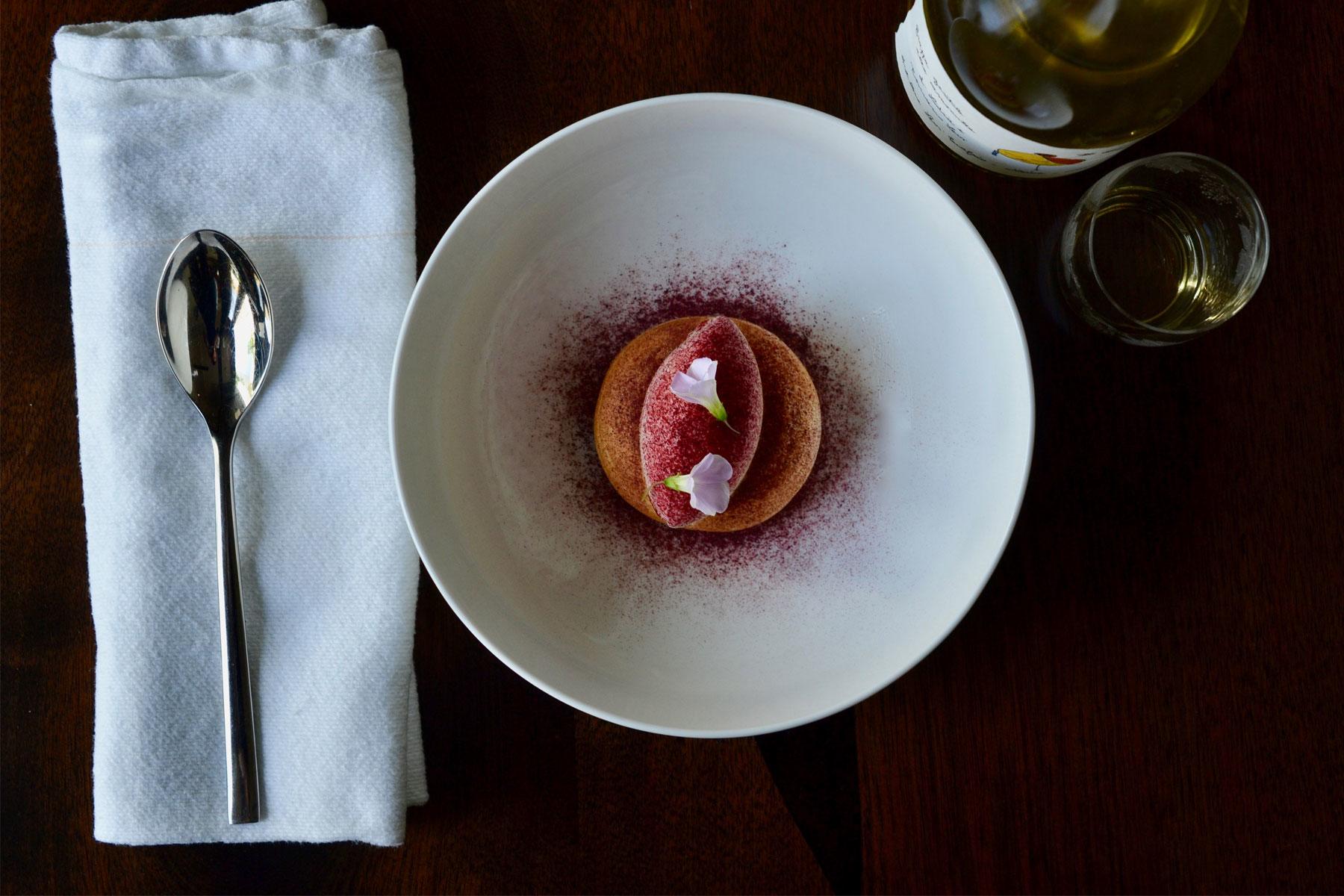 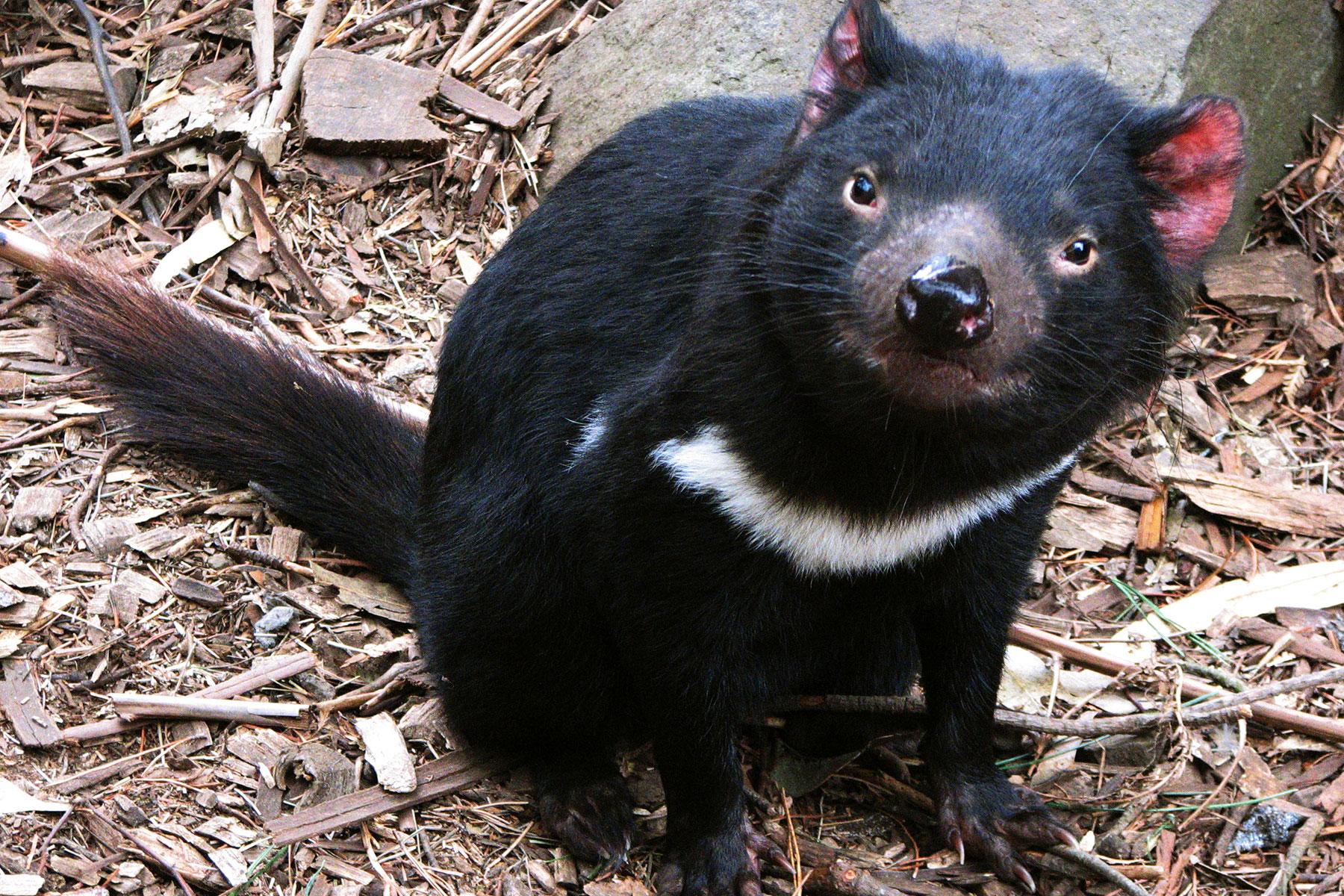