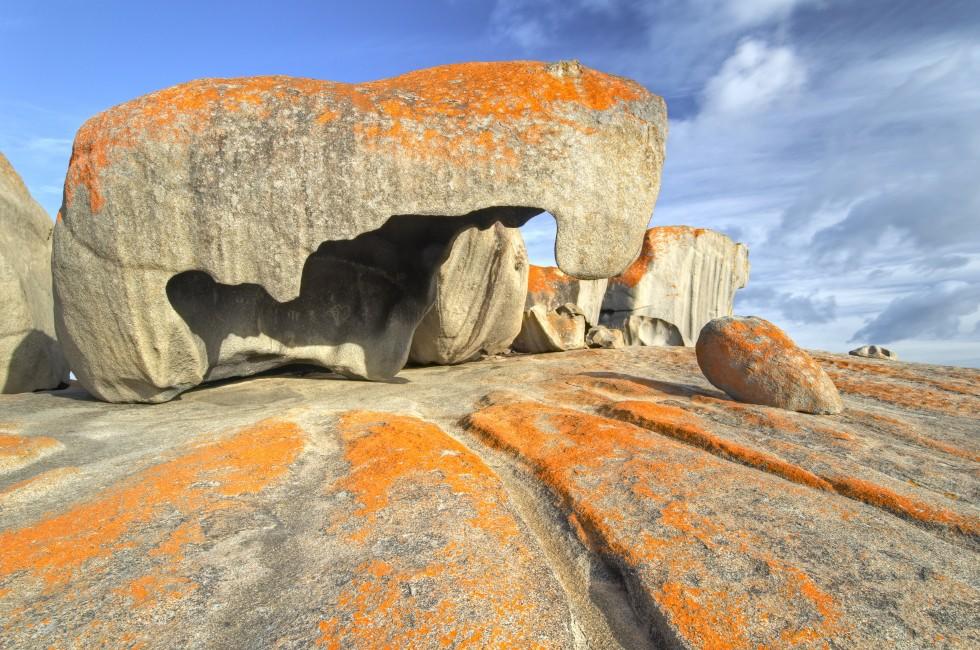 Kangaroo Island, Australia's third largest (after Tasmania and Melville), is barely 16 km (10 miles) from the Australian mainland. Yet the island belongs to another age—a folksy, friendly, less sophisticated time when you'd leave your car unlocked and knew everyone by name.

The island is most beautiful along the coastline, where the land is sculpted into a series of bays and inlets teeming with bird and marine life. The stark interior has its own charm, however, with pockets of red earth between stretches of bush and farmland. Wildlife is probably the island's greatest attraction; in a single day you can stroll along a beach crowded with sea lions and watch kangaroos, koalas, pelicans, and little penguins in their native environments.

Its towns and most of its accommodations are on the island's eastern third. The standout sights are on the southern coast, so if you've only one day—you could easily spend a week—it's best to tour the island in a clockwise direction, leaving the north-coast beaches for the afternoon. Before heading out, fill your gas tank and pack a picnic lunch. Shops are few and far between outside the towns, general stores being the main outlets for food and gas.

The World’s Most Remote Resorts
Tired of tourists but don’t want to spare the luxuries? Book a prime resort in these far-flung locations for maximum tranquility. 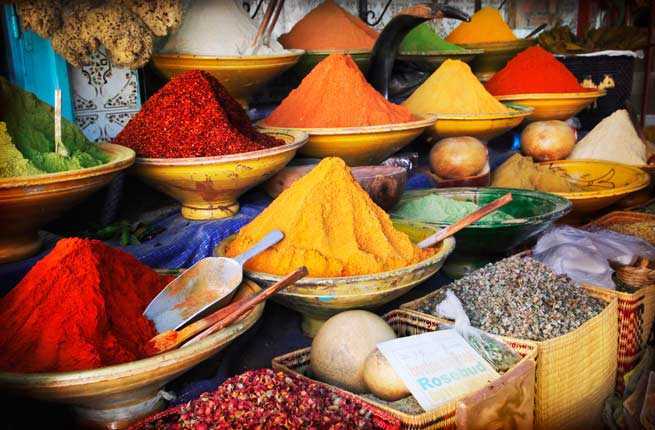 10 Mouth-Watering Culinary Tours Around the World
From a tasting tour of China's regional cuisines to a cooking class in the foothills of Morocco's Atlas Mountains, these 10 food-focused experiences are among the tastiest in the world.