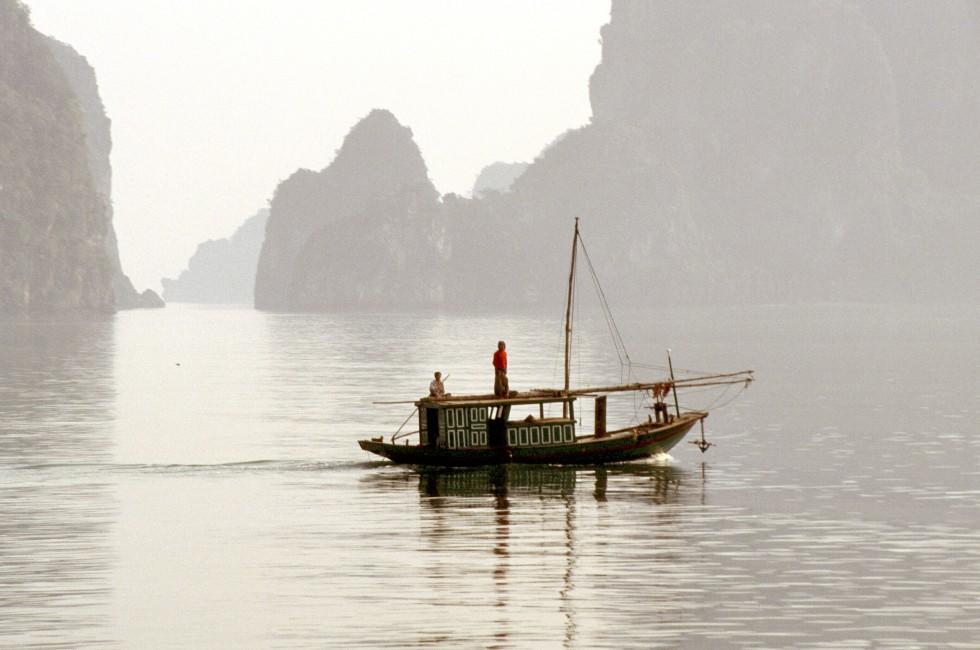 There is no disguising the stature of Halong Bay among Vietnam’s tourist draws. The UNESCO World Heritage–listed seascape, a mind-blowing collection of limestone karsts that loom jaggedly from the emerald waters of the Gulf of Tonkin, is justifiably famous and a key part of an itinerary for most visitors to the country. Many luxurious cruise boats ply the seas, and spending at least one night on the bay is a must. East of Halong Bay, Bai Tu Long Bay shares similar scenery with its near neighbor, but sees far less tourist traffic. Cat Ba Island is the biggest island in the area and offers stirring jungle scenery as well as some trekking and adventure sport options.

These coastal attractions are far from the only highlights in the area east and immediately south of Hanoi. Although missing the dramatic impact of the mountains of the far north, the sprawling Red River delta, the leafy port town of Haiphong, and the spectacular inland scenery at Ninh Binh are worthy additions to any schedule.

Even though the region has borne the brunt of centuries of war—first Chinese invaders, then French colonialists, the Americans, and once again the Chinese—and bomb craters still pockmark the Red River delta, much of this area of Vietnam has maintained its beauty.

The Red River delta is the most densely populated area of Vietnam, with more than 1,000 people per square mile, compared with approximately 400 per square mile in the Mekong Delta. Extreme weather patterns—too much rain and too many damaging storms in the wet season, too little rain in the dry season—make living off the land more difficult than in the south.

Haiphong is more prosperous. Once the sleepy second cousin to the booming port of Saigon (now Ho Chi Minh City), Haiphong is emerging as more than just Vietnam's second-largest port. The city is awakening to the prospect of the rapid development of import-export channels. Tree-lined boulevards, expansive green parks, and impressive—if a little shopworn—French-colonial architecture fill the downtown. To the north of the city center, 10,000-ton freighters unload containers bound for Hanoi and load up with Vietnamese exports.

Around 100 km (62 miles) south of Hanoi, the provincial town of Ninh Binh is the gateway to more quintessentially Vietnamese karst scenery. Although there’s a steady trickle of foreign tourists, local visitors are the primary market. Attractions here include the grottoes of Trang An and Tam Coc as well as the nation’s biggest pagoda. 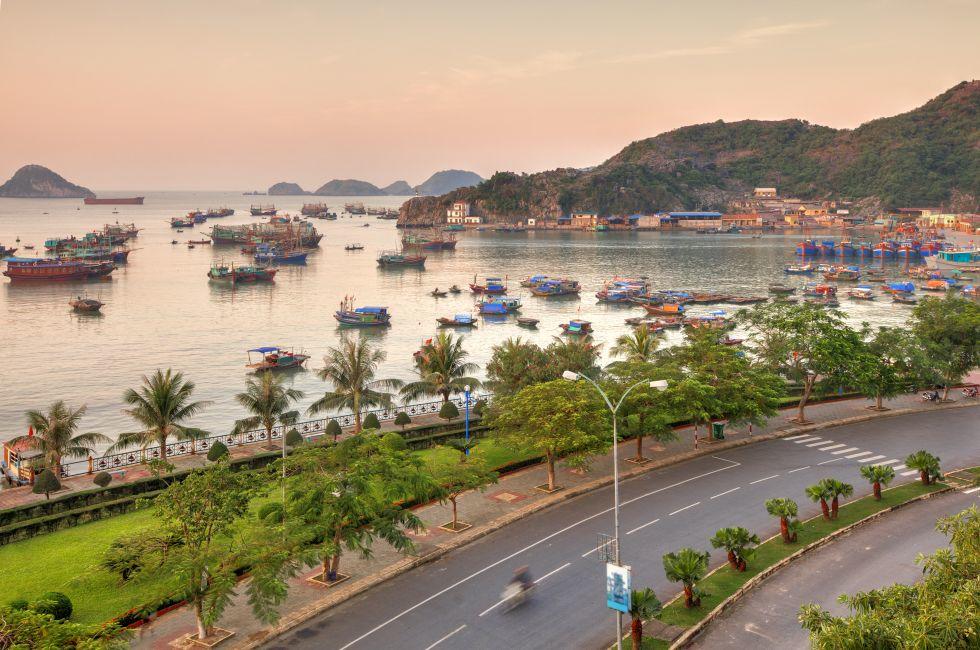 Find the perfect tours and activities in Halong Bay and North-Central Vietnam.

Recommended Hotels in Halong Bay and North-Central Vietnam SEE ALL

Recommended Restaurants in Halong Bay and North-Central Vietnam SEE ALL

Find the best food tours and activities in Halong Bay and North-Central Vietnam. 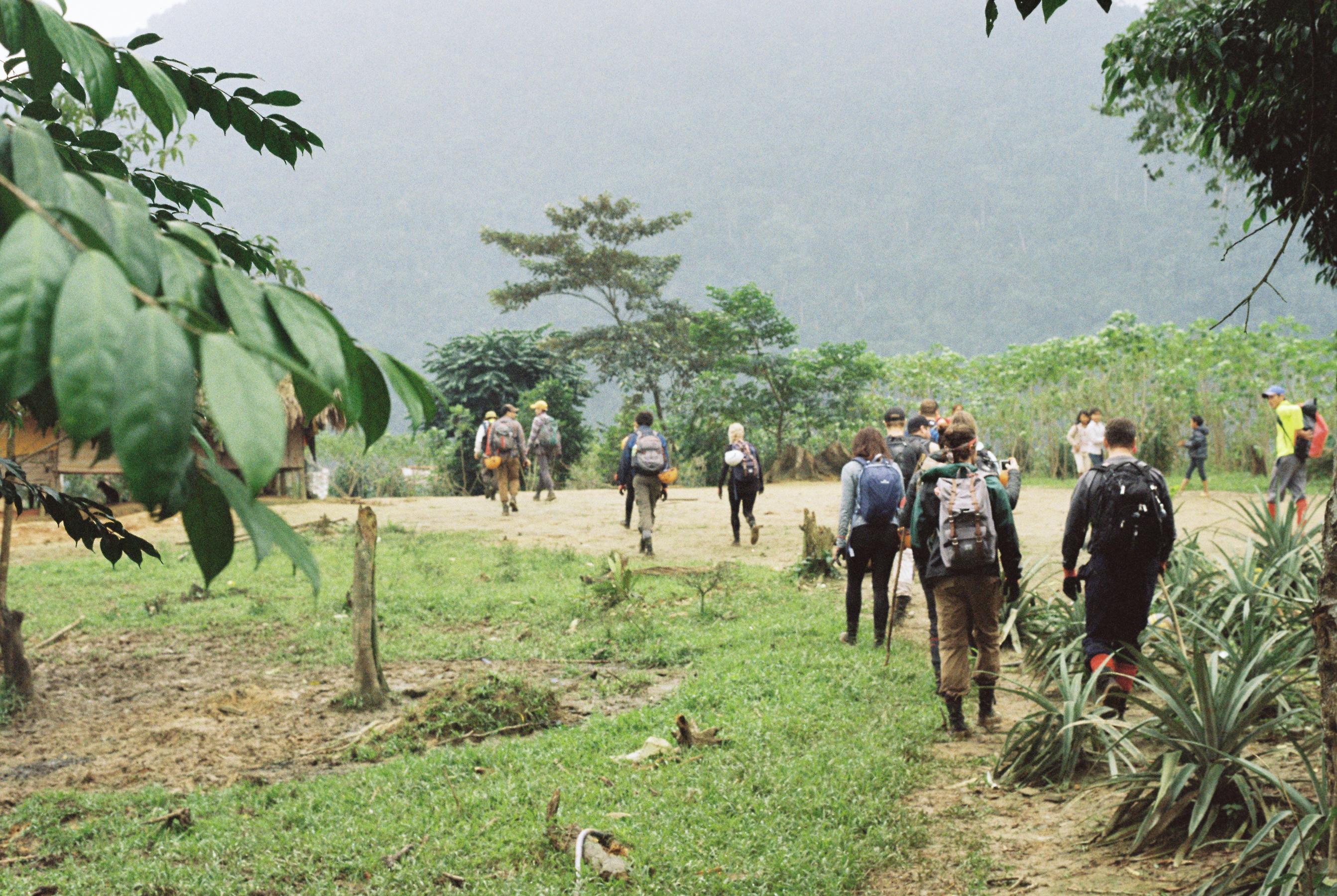 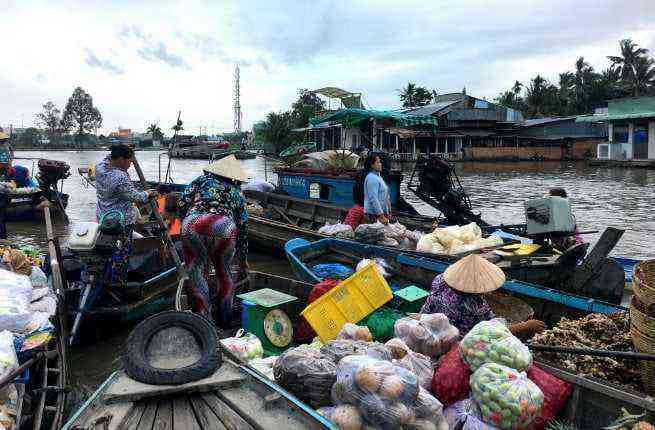 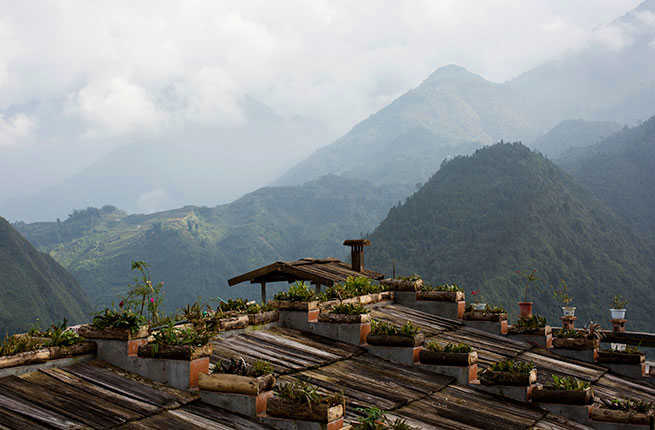