Ziplining Into a Cave and Other Underground Adventures in Vietnam 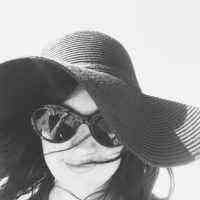 Phong Nha-Kẻ Bàng National Park, located in the Quang Binh province of central Vietnam, is home to many colorful caving adventures. The park is a designated UNESCO World Heritage Site made up of the oldest karst limestone rock formations in Asia. There are currently 300 known caves and grottoes, but new caves are regularly discovered. 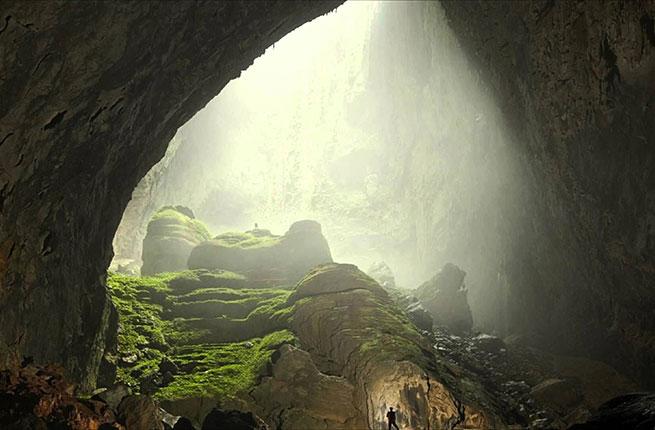 The most recent cave to be found is Son Doong cave, discovered in 2009. Son Doong is considered to be the largest cave in the world. More than 3 miles long with ceiling heights over 650 feet, Son Doong cave houses both a subterranean river and a rainforest within its depths. This cave is truly breathtaking, but space to see it is limited. Due to conservation concerns, the Quang Binh province restricts the number of annual visitors, and only one outfitter, Oxalis Adventure Tours, provides tours. Excursions for the 2017 season are already sold out. 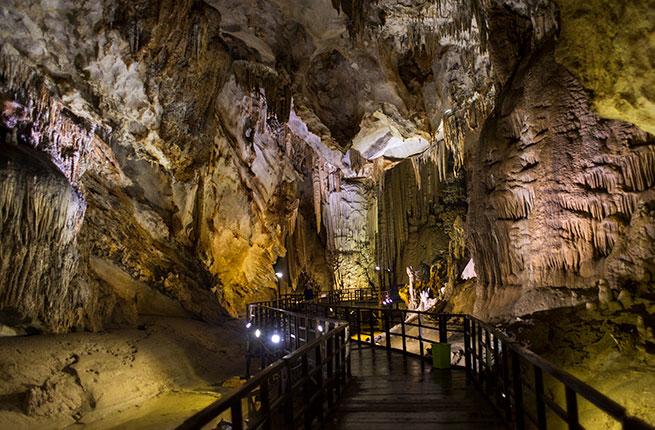 Paradise Cave's exquisite stalagmite and stalagmite formations are a must-see. Descending the cave's wooden staircase reveals an awe-inspiring view of the cavern's intricate nooks and crannies, tastefully illuminated with artificial lighting. The stairs lead to a winding wooden path that allows you to explore the cave at your own pace. With parts of the cave reaching 328 feet high, it's easy to feel small in the gargantuan space. But stick with the 1-km trail and you’ll be rewarded at every twist and turn with an even more spectacular view than the last. 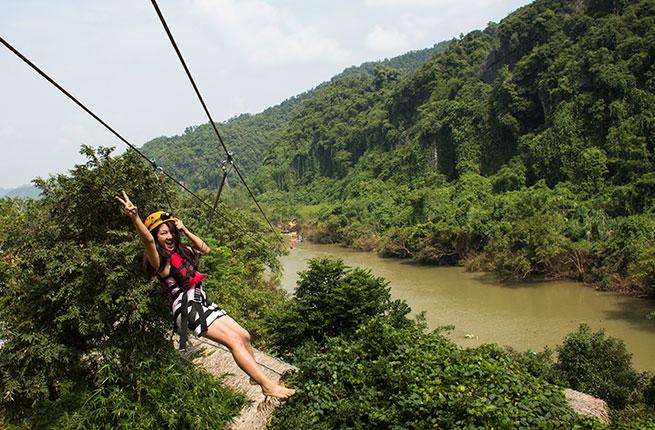 Visiting Dark Cave is not for the faint of heart. Entry to the cave is limited to zipline, the longest in Vietnam, or kayak. Once you cross the Chay River, it’s time for a short swim up to the cave entrance. From there, turn on your headlamps—venturing deeper into the cave means being enveloped in darkness. The karst cavern has no cracks or crevices to let in natural light and no artificial light has been added. They don’t call this the Dark Cave for nothing! Trekking through the slippery tunnels leads to a pondlike section filled with gooey mud. The mud is believed to have cleansing qualities, and its consistency feels like walking on foam.

The area near Phong Nha-Ke Bang National Park is remote, and Dong Hoi, the nearest city at 27 miles away, is about an hour’s drive. Since both Paradise Cave and Dark Cave can be visited in one day that distance isn’t excessive, but if you’d prefer to be closer and experience a more rural side of Vietnam, farmstays near the park are the way to go. Chay Lap farmstay is a standout for its beautiful grounds situated just outside the park, comfortable rooms, and friendly staff. They even have a pool, which is the perfect spot for post-cave relaxing.

Vietnam’s central region is hot for most of the year, with the rainy season beginning in July. Avoid the peak rainy season in October and November, since typhoons and flooding are a big possibility. The heat kicks up in the summer months, and humidity follows from September through April.