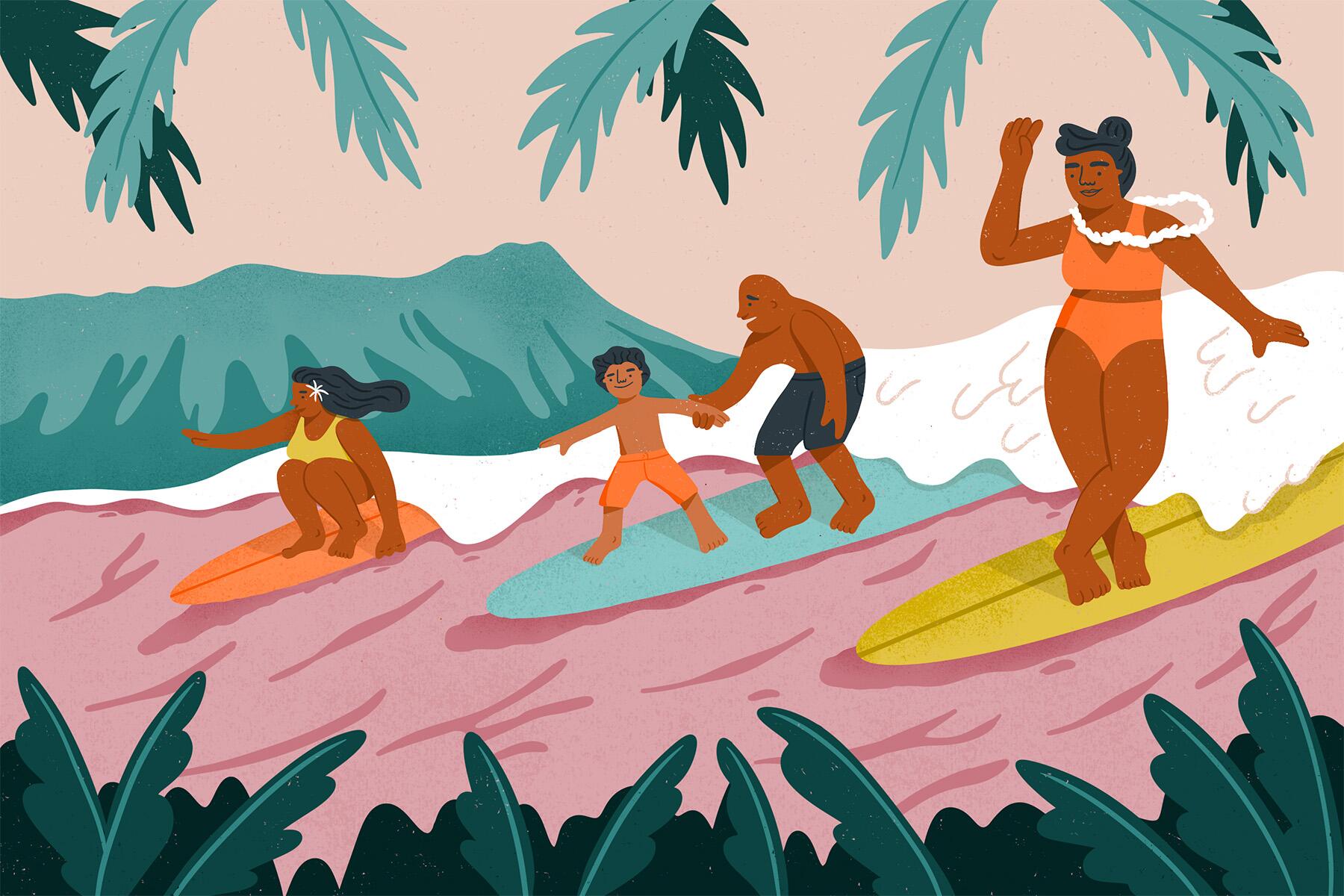 It’s a dangerous time of year for swimmers at this destination.

If asked to imagine a picture-perfect representation of beachy paradise, you’d probably conjure up an image similar if not identical to beaches of Phuket, Thailand. A hidden cove where clear, aquamarine waters lap against pristine sands—all of it enveloped by a lush stretch of palm trees and greenery.

But there has recently been a rash of people entering Phuket’s waters with terrifying and tragic results.

On Tuesday, it was confirmed that a tourist from China drowned after he was “swept from a rock by a large wave at Freedom Beach.”

But there has recently been a rash of people entering Phuket’s waters with terrifying and tragic results.

Unfortunately, this is just one of several incidents where tourists have drowned or nearly drowned at Phuket’s beaches over the last few months. Last week, not far from Freedom Beach, there was another incident where 17 people had to be rescued at Patong Beach in just one day. Thankfully, this was not a case that resulted in anyone drowning. Some of the swimmers had gone beyond the safe zone while others were pulled out by rip currents.

Earlier in July, a father and adult son were caught up in a rip current at Surin Beach (also on Phuket’s west coast). A local, who saw the two get carried out by the current, was able to reach and rescue the son but when he went back for the father he was face down in the water and couldn’t be revived after being brought to shore.

The conditions at the beaches have become more dangerous because it’s currently in the middle of monsoon season (May to October), resulting in rougher surf and stronger currents.

According to Vice Governor Supoj Rotreuang na Nongkhai, one of the problems leading to the drownings is that there “is no way to enforce red flags at beaches under Thai law.” If a red flag has been placed on a beach it indicates that the water is hazardous and though it’s not illegal to swim, it’s strongly discouraged. Supoj went on to say that a written law about the issue will be presented to the Ministry of Tourism and Sports.

The simplest solutions are often the most effective: If an area is marked with red flags, don’t swim there. If a lifeguard gives you instructions or tells you you’re not in a safe area to swim, follow said instructions.

However, there may not be any lifeguards or red flags to go by, as was the case at Surin Beach. Watch for signs of dangerous waves or rip currents. According to the CDC, these can include “water that is discolored and choppy, foamy, or filled with debris and moving in a channel away from shore.” It’s also important not to be overconfident and know your limits when it comes to swimming. Supoj noted that most of the tourists who died considered themselves to be strong swimmers.

Most of the tourists who died considered themselves to be strong swimmers.

Another important precaution to note, according to the CDC, is that 70% of all drowning incidents among adults and adolescents (in the U.S.) involve alcohol. “Alcohol influences balance, coordination, and judgment, and its effects are heightened by sun exposure and heat,” says the CDC’s page on unintentional drowning. And, to put it plainly, Thailand is exactly the sort of place where tourists go to drink and have fun in the sun. So if you’re having some drinks, maybe make that a strictly on-shore activity.

It’s also important to use the buddy system whenever possible. It’s tried and true for a reason. Make sure to keep an eye on each other and know what to look for, because drowning doesn’t usually look like how we envision it. According to the Mayo Clinic, you won’t necessarily see someone struggling–a drowning swimmer will often be under the water or floating face down. People typically don’t call for help because if someone is drowning, they’re too busy trying to keep their head above water and gasp for air. They also aren’t likely to wave their arms around because they’ll be instinctively pushing them down to try and keep themselves above water.

Pfizer lists a number of warning signs that someone is drowning, including minimal or no leg movement, head low in the water or mouth at water level, hair over forehead or eyes, and appearing to climb an invisible ladder.

What to Do If You’re Drowning

Unfortunately, you can do everything right, but even if you follow safety directions to a tee, the possibility still remains that you could get caught up in a sudden wave or a strong current. If you’re in a dire situation, there are some things you can do to up your odds of survival.

Research from the Royal National Lifeboat Institution states that if you’re drowning, you should “fight your instincts, not the water.” The best thing to do is to try and float or tread water and stay calm.

According to Clint Emerson, a retired Navy Seal, the key to “self-preservation in water…is breath control.” It’ll be the last thing your body wants to do, but try to remain relaxed and breathe normally. Tensed muscles use more oxygen and you’ll be more buoyant if your lungs are able to fill with air.