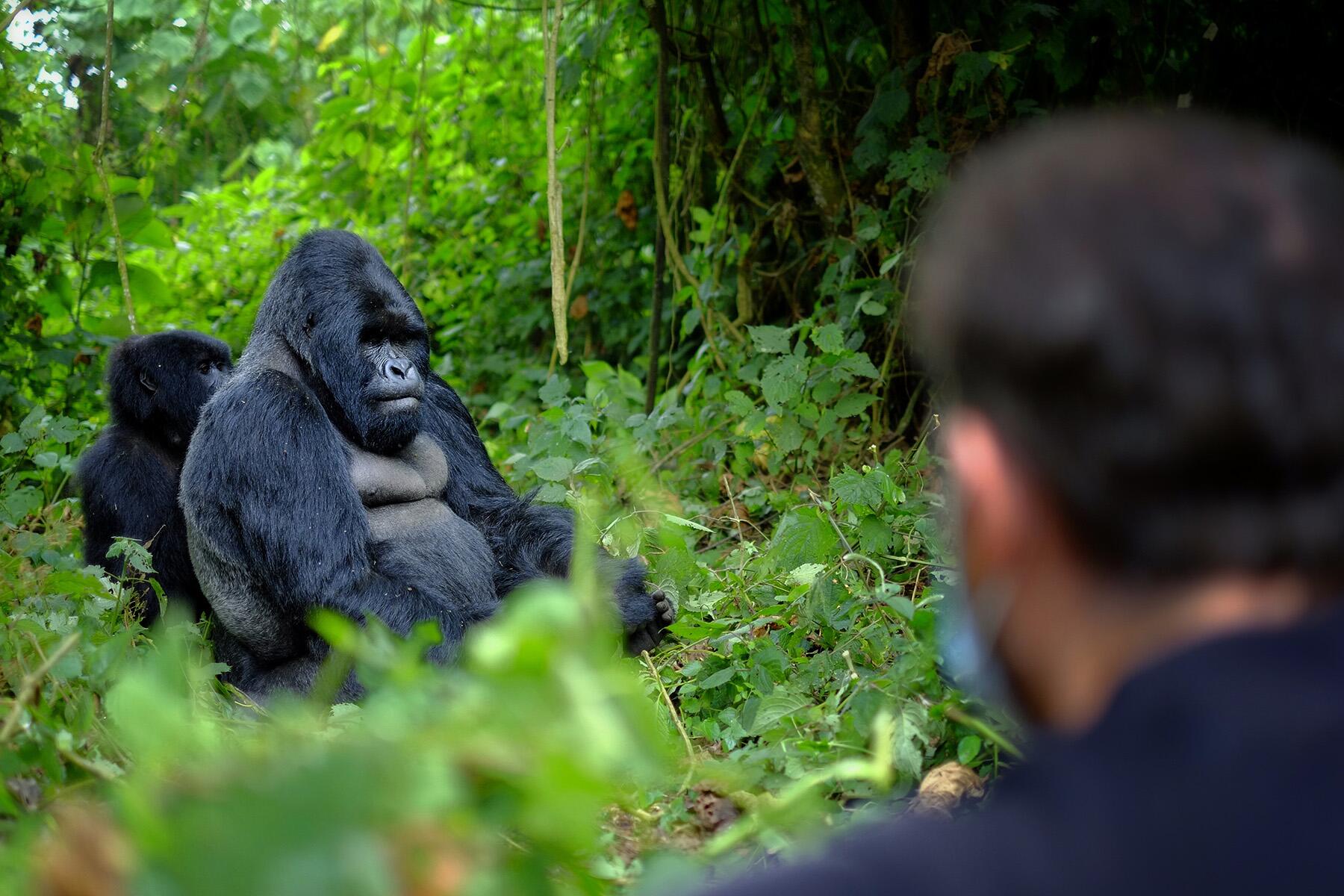 On a peninsula in Bali is an abandoned Boeing 737.

Why is it there? No one knows. But, a more fundamental question for the idle tourist is: While vacationing in this Indonesian paradise, should you take time out of your schedule to actually visit this bizarre attraction?

Bali, Indonesia, close to the southern coast of the Bukit Peninsula.

It’s a plane, it’s abandoned, and no one knows how it got there.

Yes, but it’s a massive Boeing 737 just off the Raya Nusa Dua Selatan highway, about a five-minute drive from Pandawa Beach.

I have one question: What?

What is this plane? What is going on?

Nobody really knows, but there are two theories. Some people say this plane was supposed to be a restaurant, other people insist it was supposed to be a tourist attraction but they didn’t have enough money to complete it. Bottom line, nobody truly knows what’s going on.

Well, is there anything ON the plane that could give us a clue as to where it came from?

You’re not going to believe this, but… no.

I do believe it.

It’s a completely unbranded plane, so nobody even knows if it belonged to a particular airline. This thing is literally just a generic and extremely large plane.

Why don’t they move it?

People like the plane. People don’t understand the plane, but they like the plane, and they visit it. It’s become a tourist attraction simply because no one knows what it is or what it’s doing there. Everyone seems to be fine with the plane just being there.

When did the plane start being there?

No one knows. I’m not kidding.

Does anyone know anything about this plane?

Not really, but guess what?

So what’s the deal with this abandoned plane? Any solid info?

I figured as much. All right, well, what do you know?

This additional abandoned Boeing 747 is on the left side of Jalan ByPass Ngurah Rai, 500 meters from Benoa Square, right next to a Dunkin’ Donuts.

It’s an abandoned plane next to a Dunkin Dounts?

Some locals believe that a businessman brought the plane there and wanted to do something with it, but gave up.

What did he want to do?

No one knows exactly, but some say he was going to make it into a restaurant/bar, some say a cinema, and some even say that he was just going to live in it. Everyone agrees, however, that he probably ran out of money to do any of that, or couldn’t get the proper permits, or both, and just gave up, bailed, and left the plane there.

Which abandoned mystery plane is more worth a visit, if you happen to already be in Bali?

Definitely the Dunkin Donuts plane. If you’re choosing between two abandoned planes to visit while in Bali, choose the one that you can look at while eating a donut, it makes it slightly more worthwhile. Plus, the first plane is on private property and the owner charges $10 to see it. There’s a security guard, so don’t try anything.

Would you go to this plane?

Personally, I’ve seen a plane before. So, if I were in Bali, I would probably visit other places before I would visit either of these.

If you’re a plane fan who loves mysteries and you already happen to be in Bali, doing other, better things nearby, you might as well take a look.

I know what you’re thinking: “Where can I get more information about this plane?” Well, the answer is nowhere. To reiterate: Absolutely no one knows what is happening with these abandoned Bali planes.