Surprising, fiery, mouth-consuming and utterly swoon-worthy—well, at least for anyone with any semblance of tolerance for heat on the Scoville Scale—there is no better metaphor for describing Bhutan’s national dish, ema datshi, than that it’s a first kiss that you know in an instant won’t be your last.

And what a kiss it is. Always some variation of sautéed local peppers of varying degrees of heat; onion, perhaps garlic or other spices, and fresh local farm cheese (the backbone of the dish’s beautifully unctuous sauce), ema datshi arrives at nearly every lunch and dinner here rather unceremoniously alongside a half-dozen other dishes in family-style sharing portions typical of Bhutanese meals, which can best be described as Buddhist Himalayan cuisine: vegetarian forward and always accompanied by a fluffy bowl of Bhutan’s delicious red rice, churm marp, which has a distinctively nutty flavor. 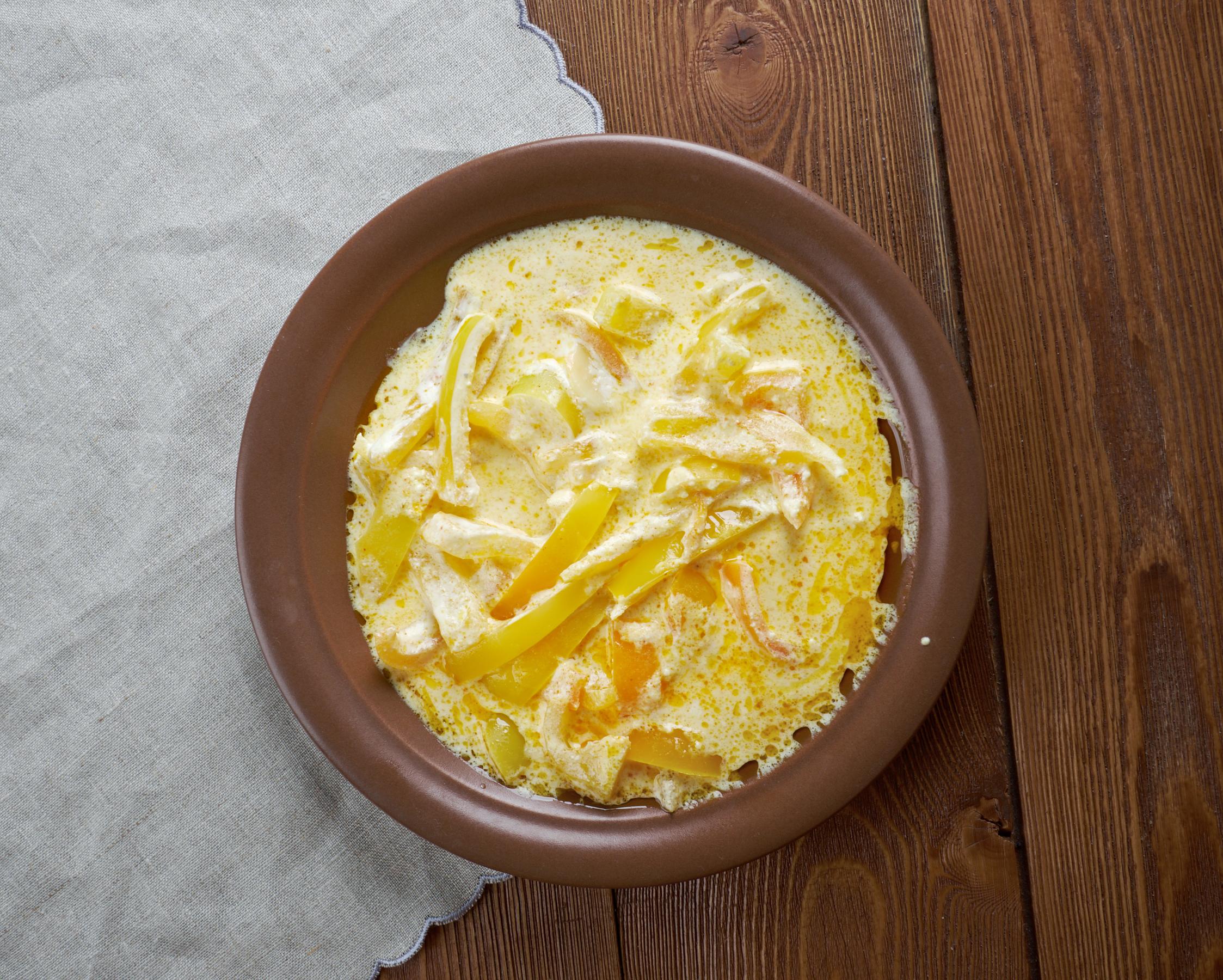 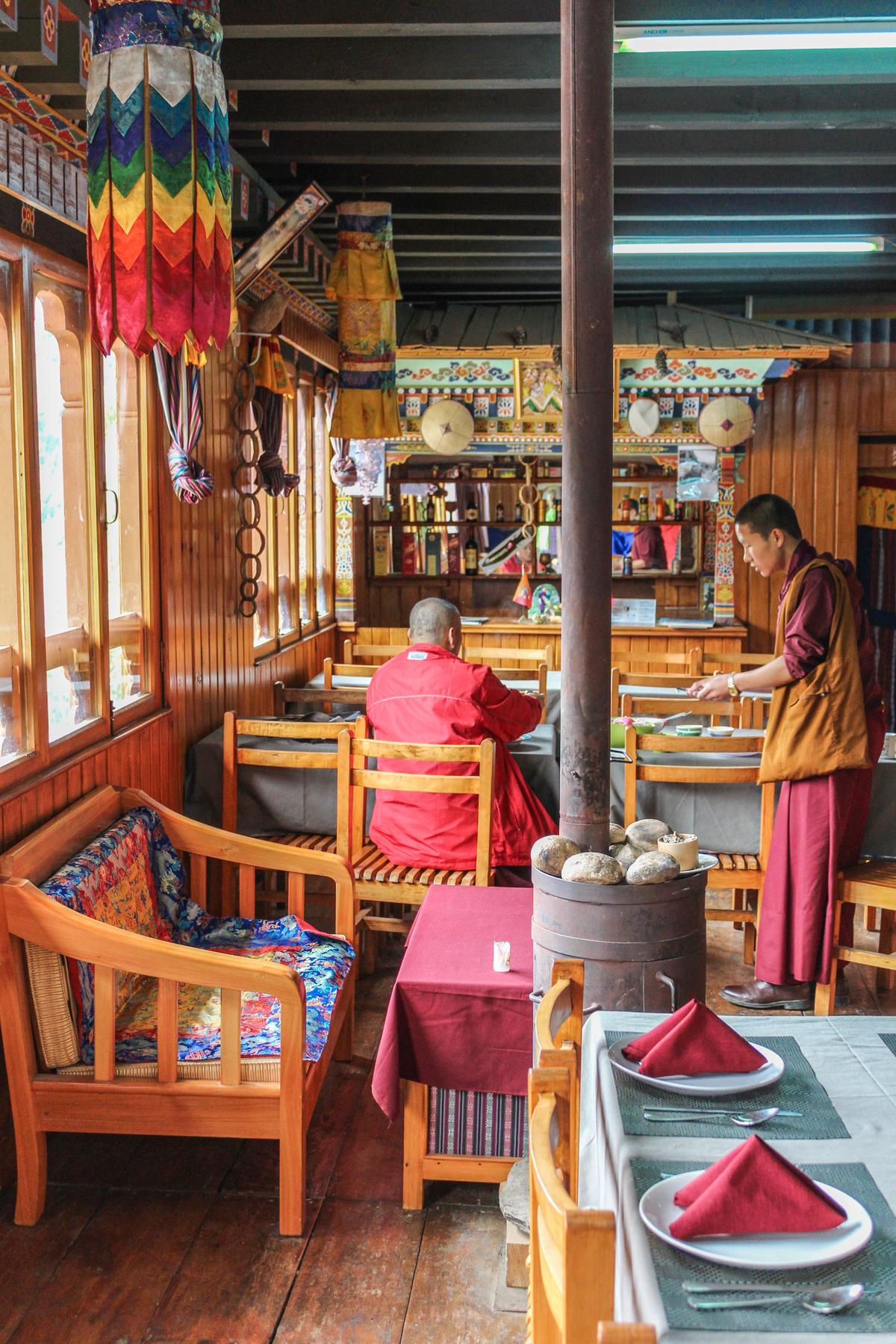 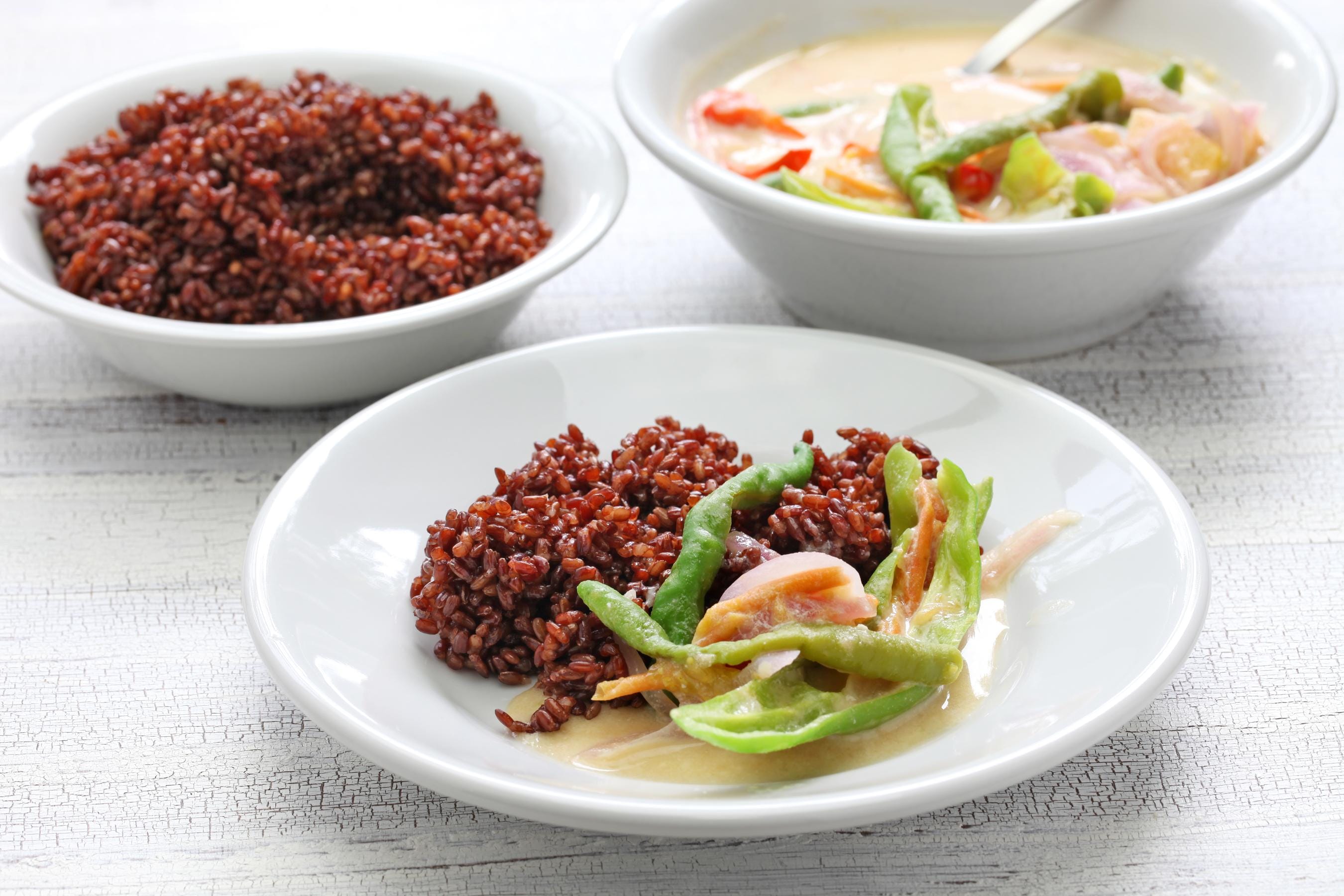 By Fanfo By Ipek Morel By bonchan/Shutterstock

Ema datshi is never the star of the show but it is omnipresent in Bhutan, the Meryl Streep of the best supporting side dish category (if such a comparison dare be made). And why wouldn’t it be? Once you start dabbling in the world of ema datshi, you can’t stop, won’t want to stop, either. As is typical of any beloved national fare so intrinsically intertwined with a culture—comparisons that come to mind include pasta in Italy, barbecue across the US, tacos in Mexico—there are as many variations to ema datshi as there are grandmothers, omas, nonnas, and bubbes in the world. 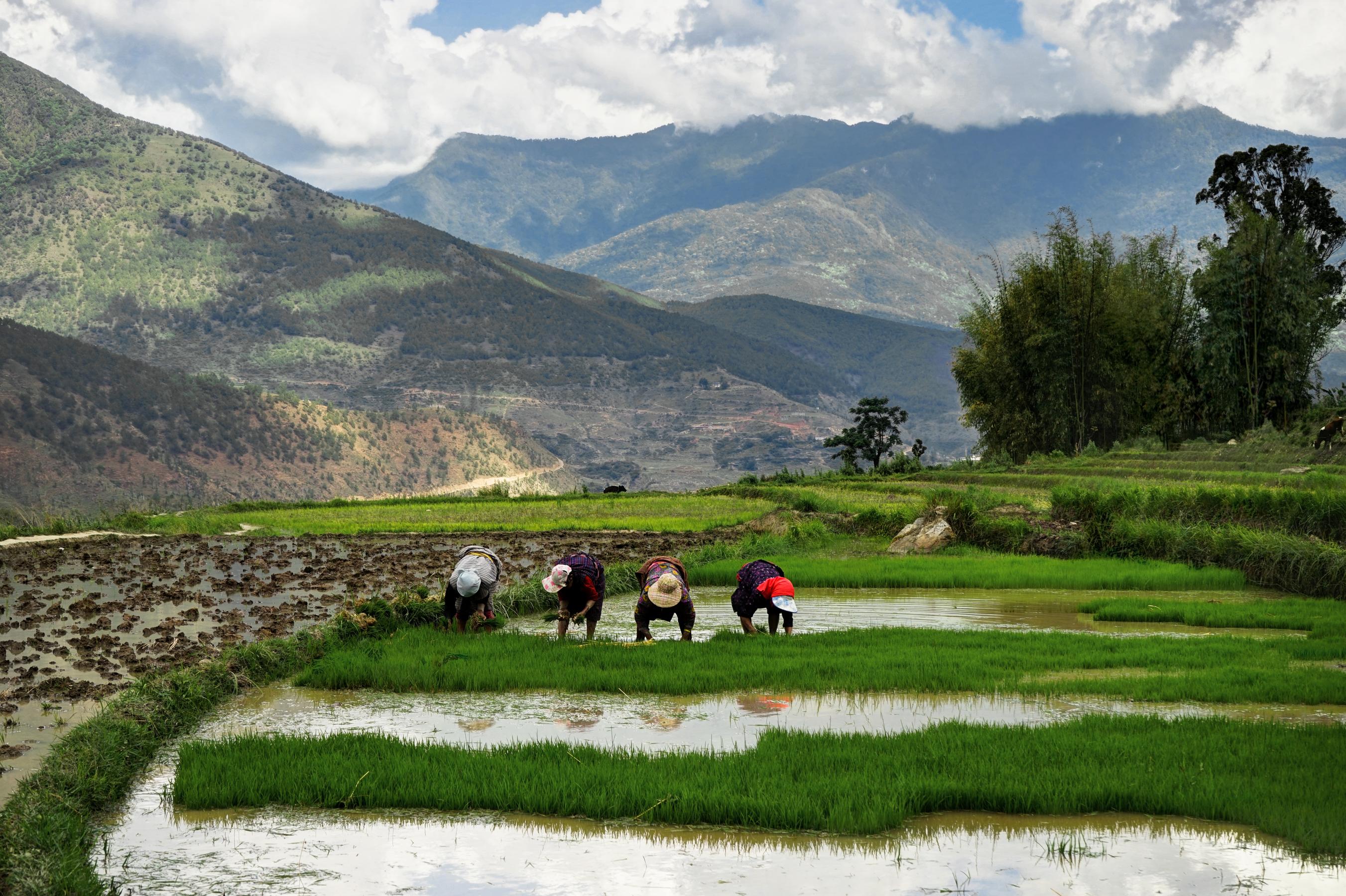 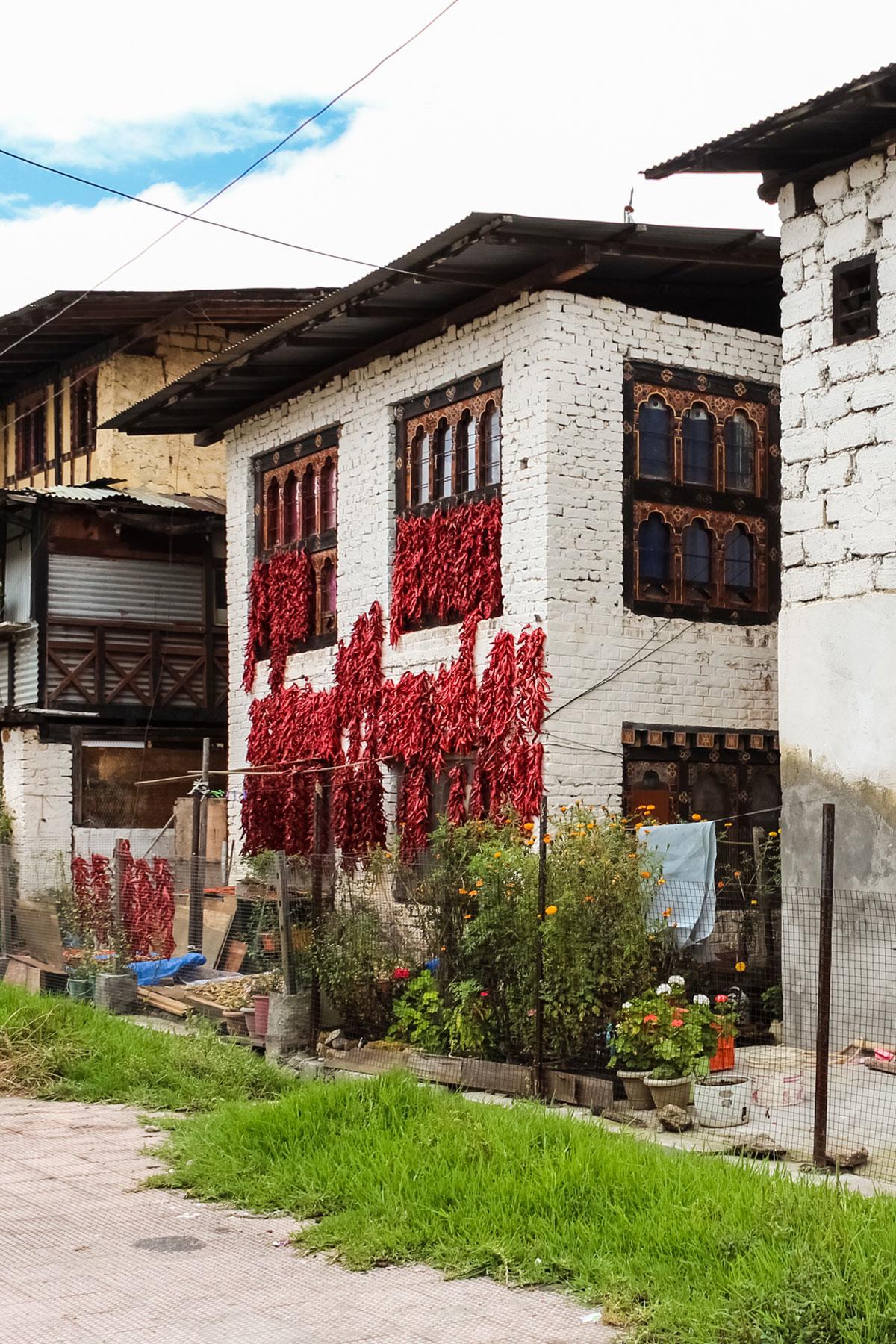 Similarly, as with all great national dishes, family recipes are cherished, contested, and held close to the heart. And even if you manage to get your hands on a family recipe, the beauty of the dish lies in its simplicity and access to ingredients (of course). The peppers themselves are somewhat impossible to find outside of Bhutan—although the thought of smuggling home some seeds in an attempt to grow them here is something that did cross this writer’s mind—and the labor of love that is the reality of tending to and cultivating these fundamental ingredients at every step counts for a lot. 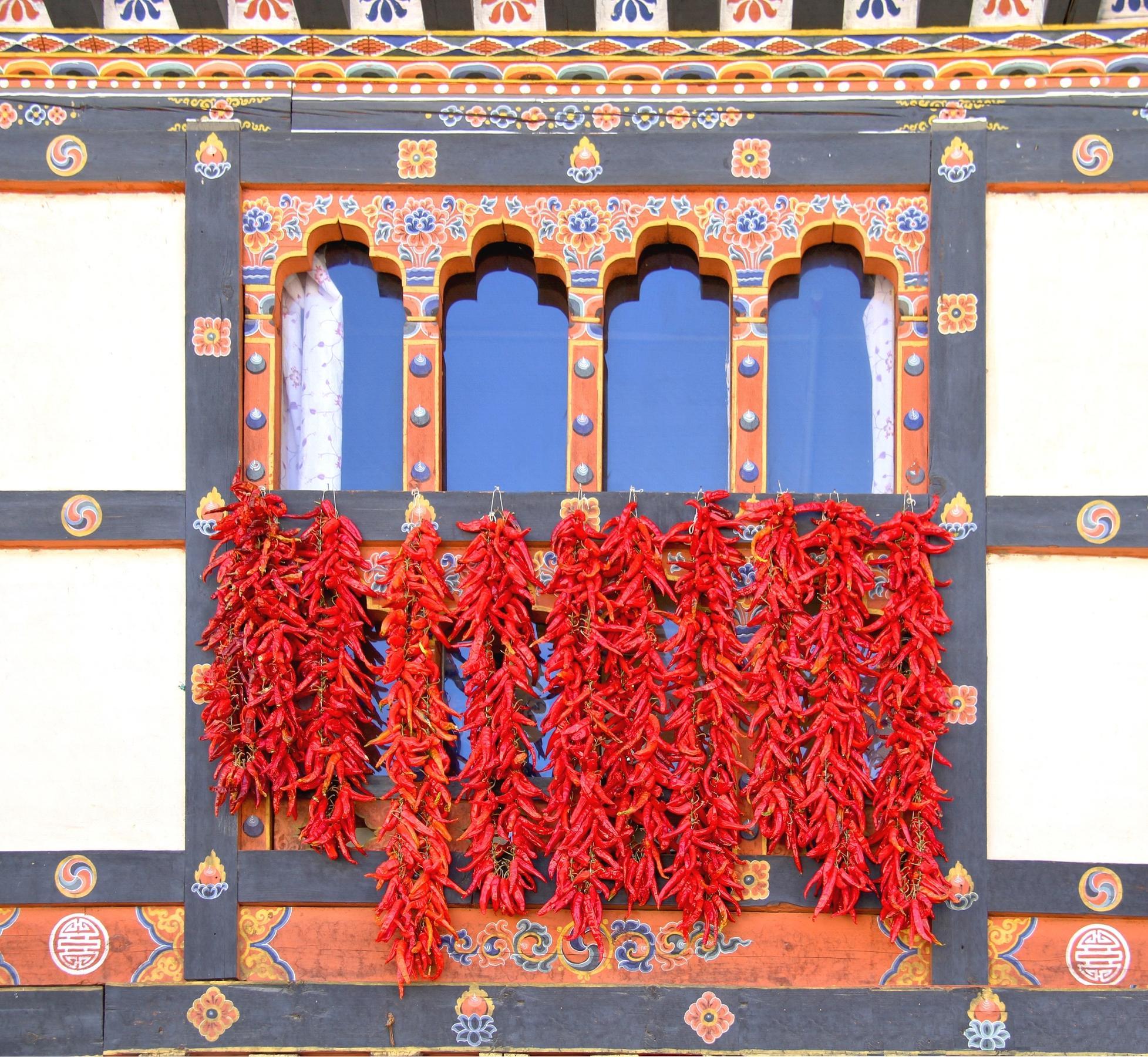 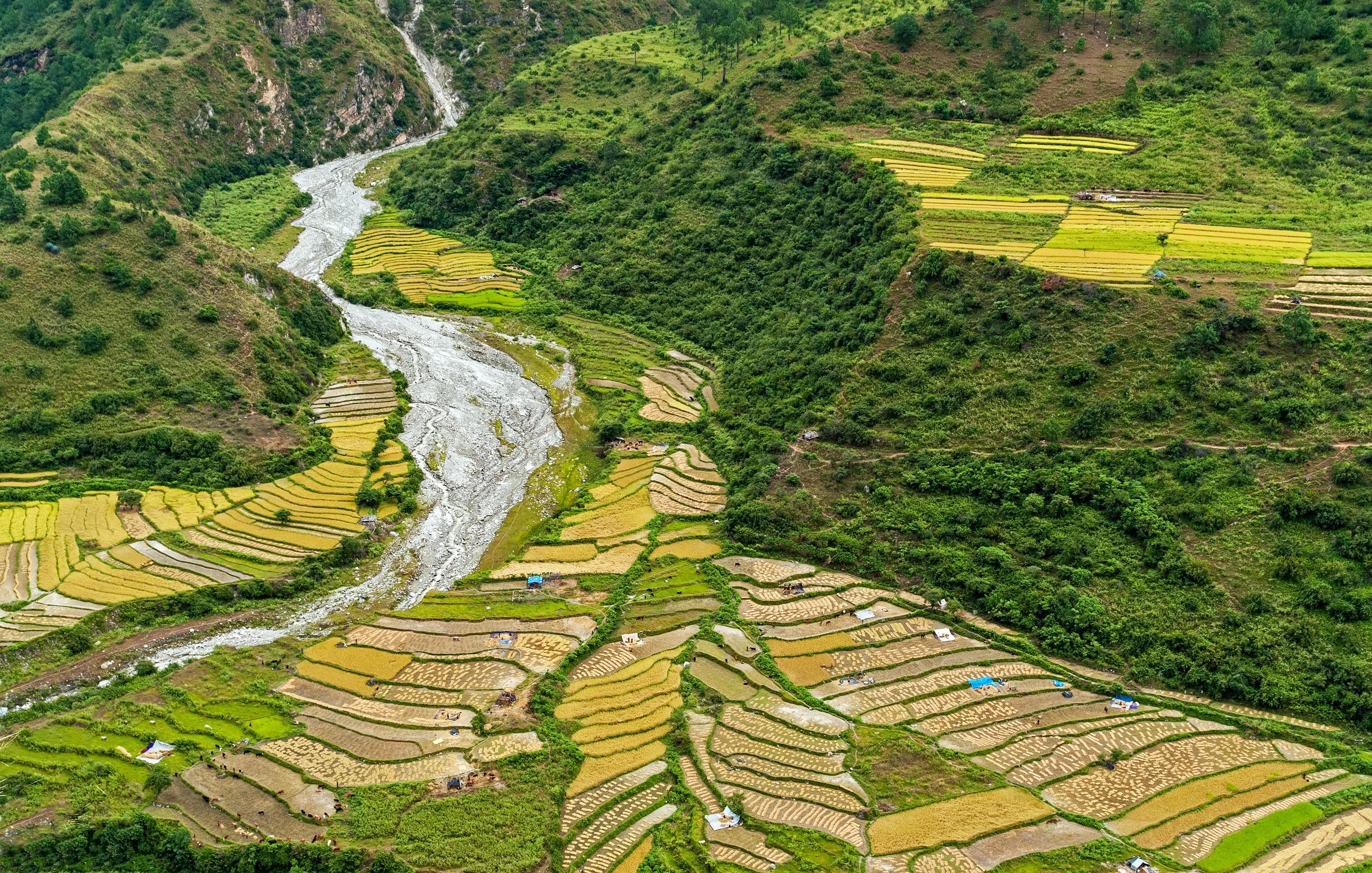 Driving throughout the country, it suddenly makes sense why there are rows of peppers, hanging and drying from the rafters of so many homes, and is at least one of the raisons d’être that those well-loved cows wander the roads of this Buddhist kingdom without a care in the world. (About four days in you realize that they do know where they’re going, or at least where they need to go when it’s time to go home.)

Sure, there are variations: a roadside restaurant in Punakha valley serves an ema datshi with a high-quotient cheese-to-pepper ratio—to the point that the peppers and cheese were more akin to a molten fondue—while an ema datshi of very spicy but beautifully sautéed peppers with just a dusting of farm cheese was served at a roadside stop near Thimphu. At restaurants such as Chig-Ja-Gye, the traditional Bhutanese restaurant at the Taj Tashi hotel in the capital city of Thimphu—which is a stone’s throw from the royal palace—green beans are added, a variation known as ema semchum datshi.

But that’s the point: Ema datshi is Bhutan on a plate. Whatever your spice tolerance (and it can be toned down, if needed) try ema datshi in Bhutan. Guaranteed, you’ll be going back for seconds.