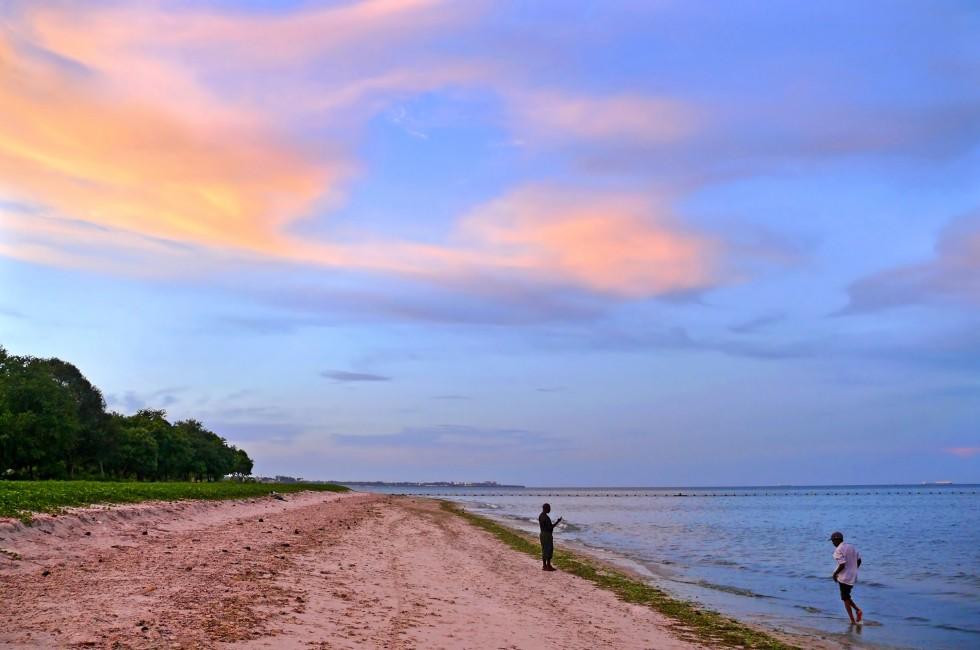 Tanzania is the quintessential, definitive Africa of your dreams. And who wouldn't want to visit a place where the names of its legendary travel destinations roll off the tongue like an incantation: Zanzibar, Serengeti, Mt. Kilimanjaro, Lake Tanganyika, Lake Victoria, the Rift Valley, the Ngorongoro Crater, and Olduvai Gorge, "the Cradle of Humankind."

Great plains abound with legions of game, snow-capped mountains soar above dusty valleys, rain forests teem with monkeys and birds, beaches are covered in sand as soft and white as talcum powder, and coral reefs host myriads of jewel-like tropical fish. Although Tanzania’s economy—one of the poorest in the world—depends heavily on agriculture, which accounts for almost half of its GDP, it has more land (more than 25%) devoted to national parks and game reserves than any other wildlife destination in the world. Everything from pristine coral reefs to the Crater highlands, remote game reserves, and the famous national parks are protected by government law and placed in trust for future generations.

There are two circuits you can follow in Tanzania: the conventional northern tourist circuit, which includes the Serengeti and Ngorongoro Crater, or the lesser traveled southern tourist circuit of Selous Game Reserve and Ruaha, Mahale, and Gombe national parks among others. You'll be amply rewarded for the often lengthy traveling to these southern locations by having the places much more to yourself and usually at cheaper rates.

Serengeti is all it's cracked up to be with endless plains of golden grass (Serengeti means "endless plain" in the Maasai language), teeming game, abundant bird life, and an awe-inspiring sense of space and timelessness. Ngorongoro Crater justly deserves its reputation as one of the natural wonders of the world. The ride down onto the crater floor is memorable enough as you pass through misty primeval forest with wild orchids, swinging vines, and chattering monkeys, but once on the floor you could well be in the middle of a National Geographic TV program. You can follow in the footsteps of legendary hunters and explorers when you visit Selous Game Reserve in the south. Although it's the second-largest conservation area in the world after Greenland National Park, only 5% of the northern part is open to tourists; but don't worry, you'll see all the game and birds you could wish for with the advantage of seeing it by boat and on foot. If it's chimpanzees you're after, then Gombe Stream and Mahale Mountains national parks are the places to head for. A lot of traveling (much of it by boat) is required, but the experience is well worth the effort, and you'll join only a small community of other privileged visitors who have had the unique experience of coming face-to-face with wild chimpanzees.

The animals aren't the only wonders Tanzania has to offer. There are the islands of Zanzibar, Pemba, and Mafia, as well as Mt. Kilimanjaro, Mt. Meru, and the three great lakes of Victoria, Tanganyika, and Malawi. Wherever you go, you’re guaranteed travel experiences that you'll remember for the rest of your life. 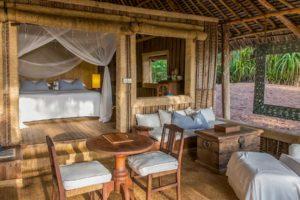 Recommended Things to Do in TanzaniaSEE ALL

Find the perfect tours and activities in Tanzania. 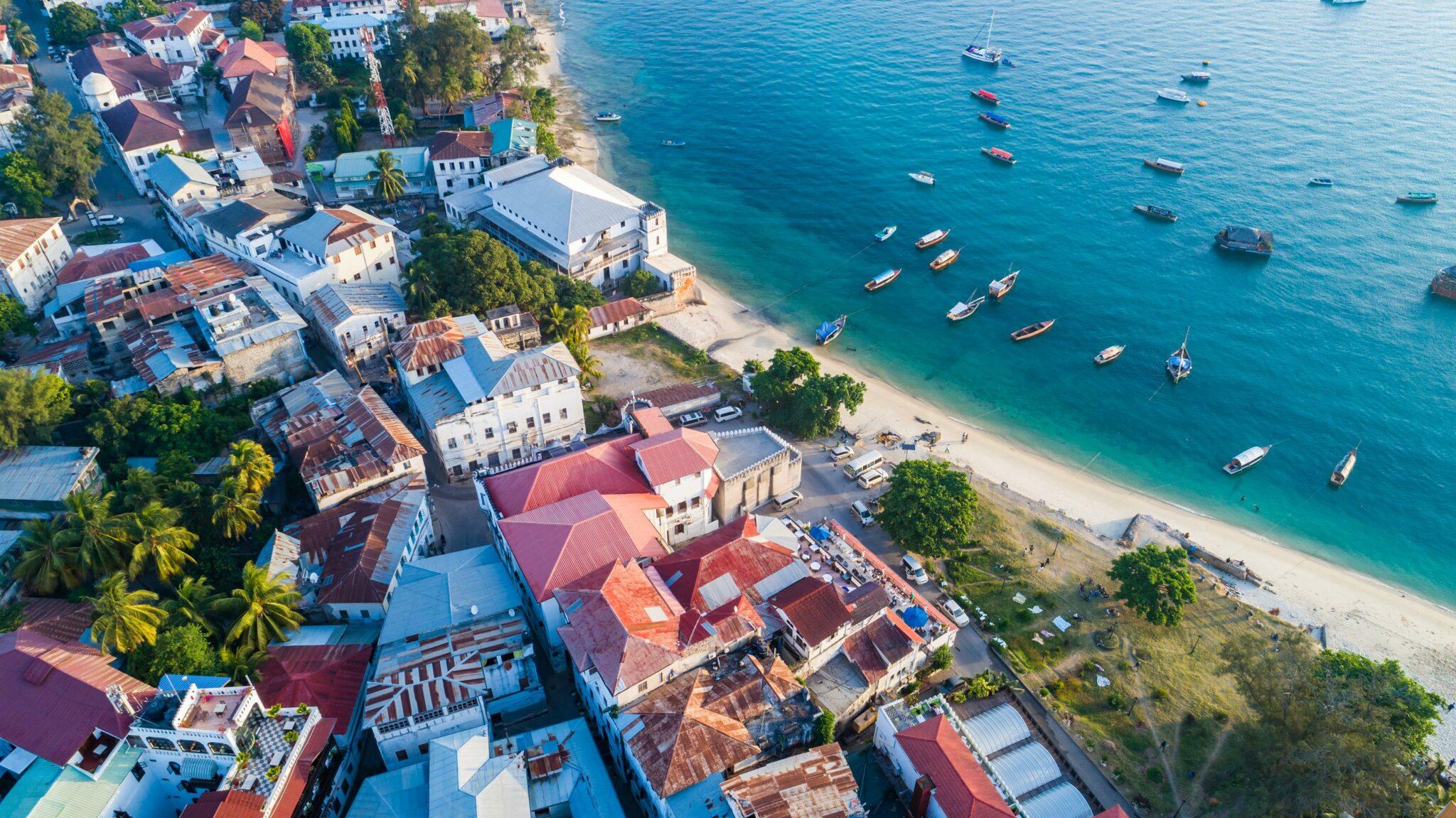 Recommended Hotels in Tanzania SEE ALL

Recommended Restaurants in Tanzania SEE ALL

Find the best food tours and activities in Tanzania. 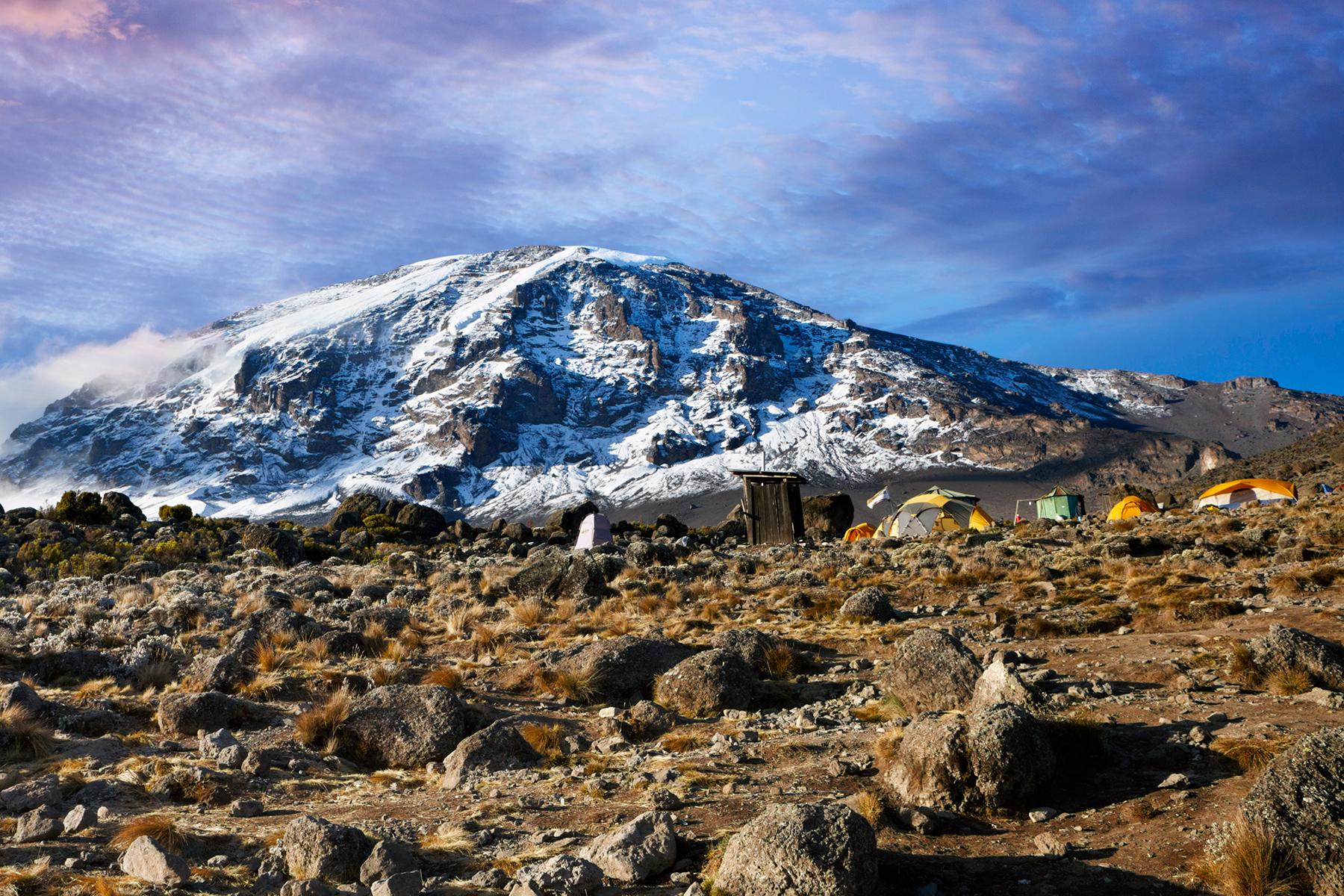 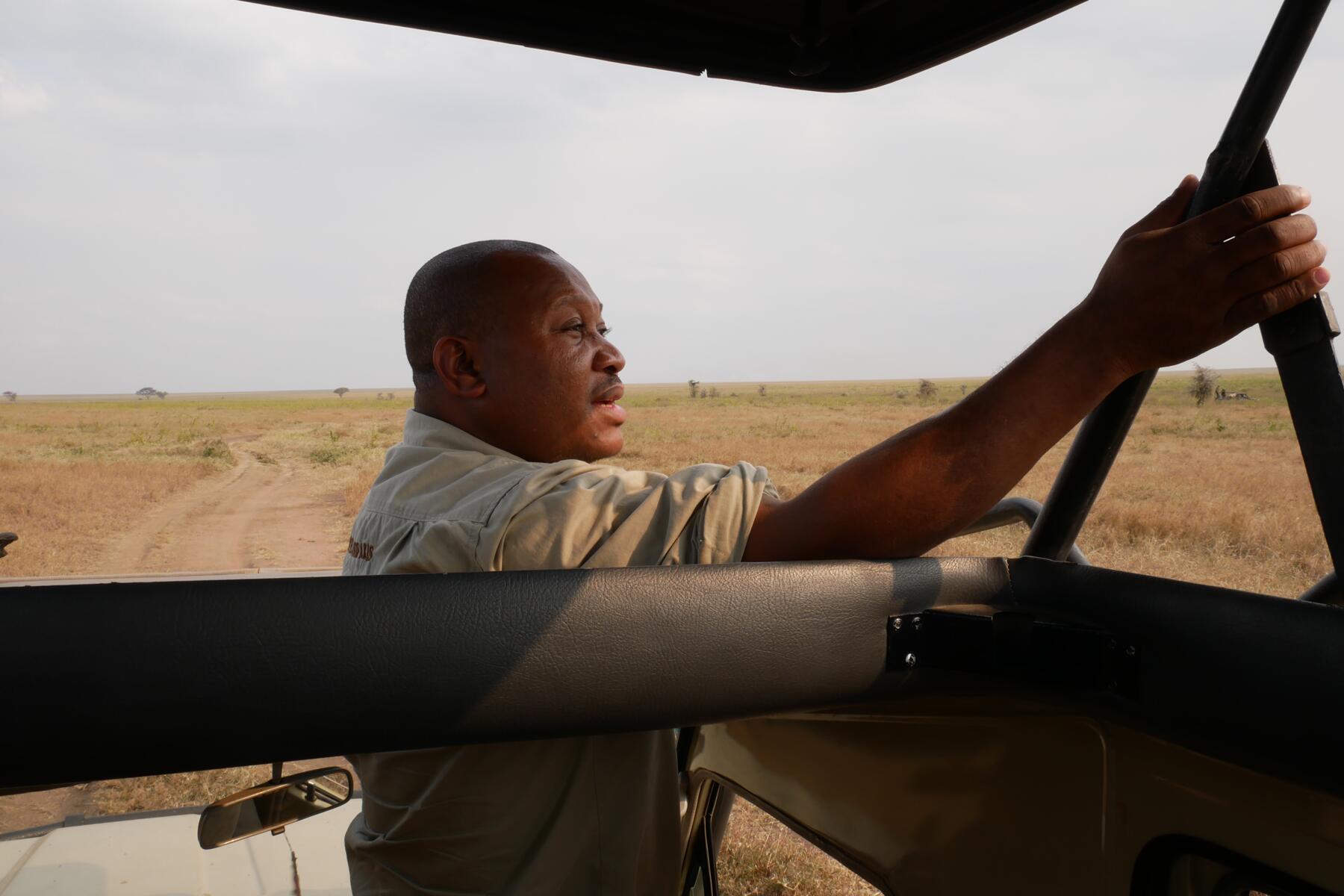 Safari Guides Are Forced to Hunt for New Jobs Due to COVID
With COVID-19 causing a tourism slump in Tanzania, safari guides are no longer on the lookout for wildlife, but for new jobs.

10 Ultimate Experiences in Tanzania
This East African country has so much more to offer beyond game drives: undeveloped beaches, the fascinating Maasai tribe, and the world’s tallest freestanding mountain—Mount Kilimanjaro.

Tanzania: Tips for First-Timers
Fodor’s editor Alexis Kelly had always dreamed of going to Africa— so as the editor of the first edition of Fodor’s The Complete African Safari Planner, taking a trip to Tanzania seemed like a no-brainer. Here she shares her experience of visiting Africa for the first time, as well as some of the tips she … <a href="">Continued</a> 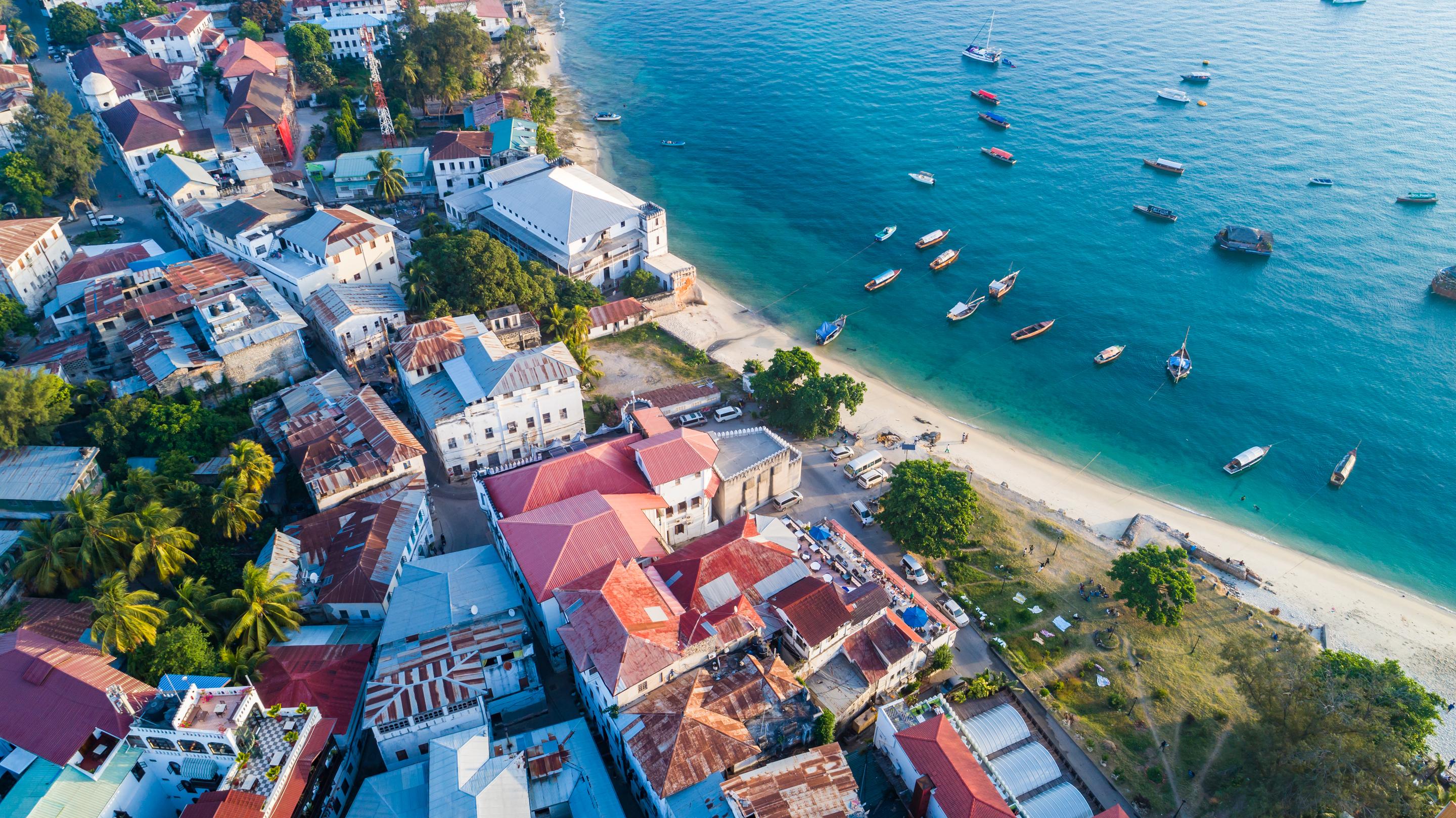 What It’s Like to Visit the Unexpected Birthplace of Freddie Mercury
You’ll find signs of the flamboyant Queen frontman in the most unlikely of tropical destinations.